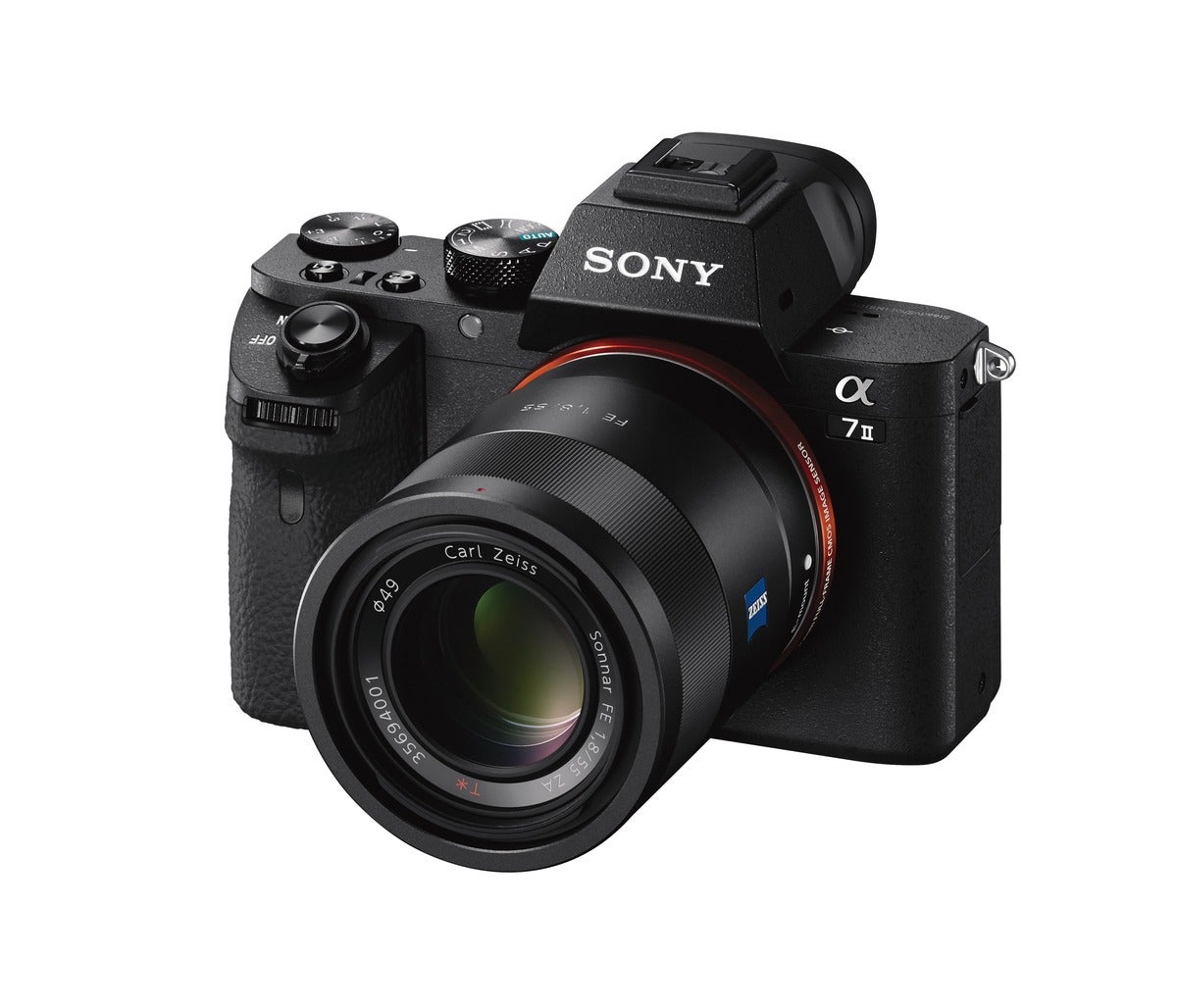 Additionally, it becomes the second Sony camera, along with the flagship α7R II, to offer fully-functional phase detection AF to A-mount lenses in addition to E-mount lenses. The firmware update activates the 117-point focal plane phase detection AF sensor on the α7 II for lenses beyond just the native Sony FE lenses. This includes Sony’s extensive collection of A-mount lenses, which can be utilized along with the LA-EA3 mount adapters In addition to these feature upgrades, the MOVIE button can now be assigned to a custom button.

The new firmware, version 2.0, will be available for download at no cost on through Sony’s e-support site www.esupport.sony.com on the product page for model “ILCE-7M2”. 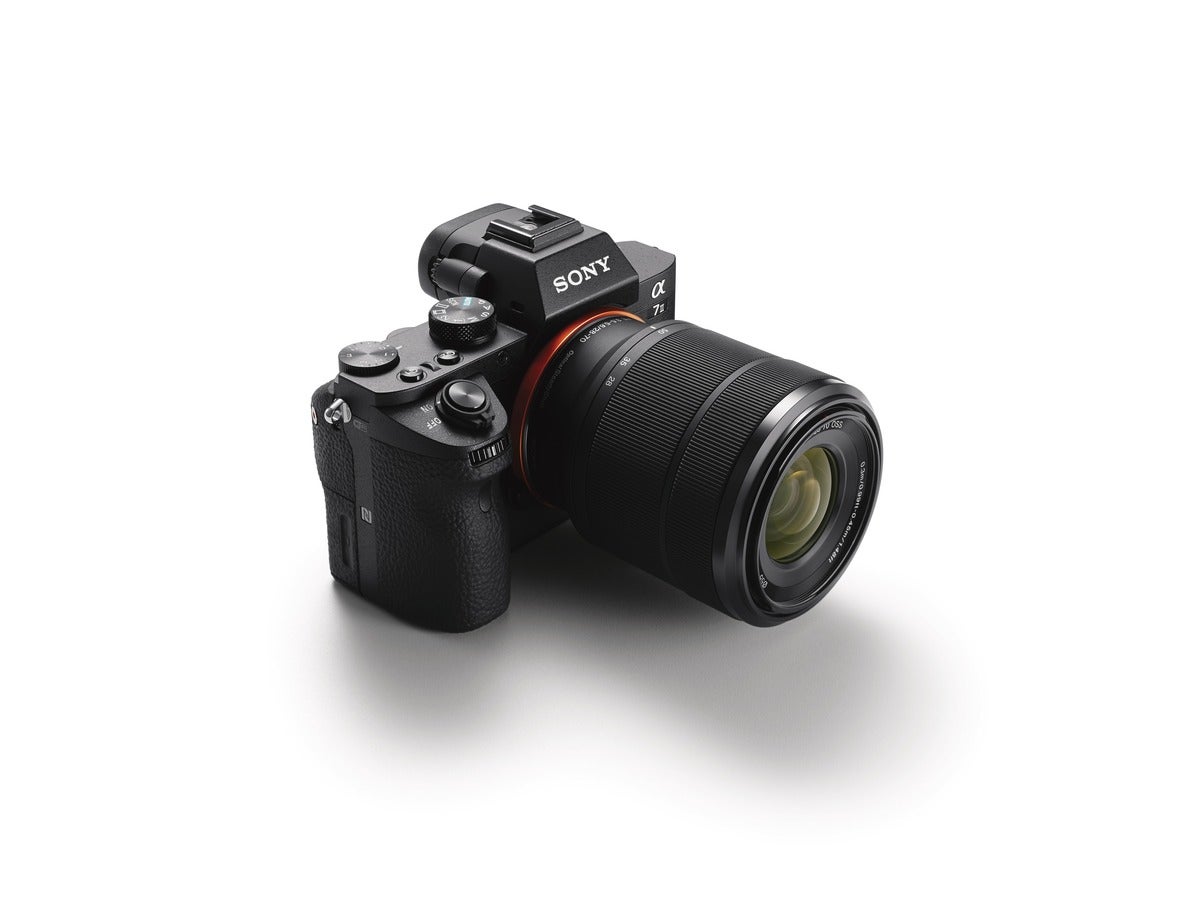