This morning at a press conference for the IBC 2015 exhibition in Europe, Sony has announced the latest addition to their award winning α7 mirrorless lineup, the α7S II.

Featuring a 12.2 megapixel 35mm full-frame image sensor with an impressive sensitivity range of ISO 50 – 409600 and 5-axis image stabilization for greater shooting control, the α7S II delivers stunning image quality in all types of challenging lighting conditions – from the brightest of mornings to the darkest of nights.

The new camera also boasts a variety of professional movie capabilities including the ability to record full-frame 4K video internally with full pixel readout and no pixel binning, the world’s first camera to do so. Also, in a first for the α7 series, the α7S II can record Full HD at120fps at 100Mbps5 in full frame format, which can be immediately reviewed on the camera screen and eventually edited into appealing 4x/5x slow motion footage in Full HD (24p/30p) resolution.

The α7S II also incorporates an upgraded AF system with 169 AF points, boasting AF performance approximately twice as fast as the original α7S during video shooting. It features an EVF with the world’s highest viewfinder magnification of 0.78x and the same robust body design of both the α7 II and α7R II.

The Sony α7S II full-frame interchangeable lens camera will be available in October for about $3000 at a variety of Sony authorized dealers nationwide.

Enjoy some sample photos and videos taken with the a7S II below: 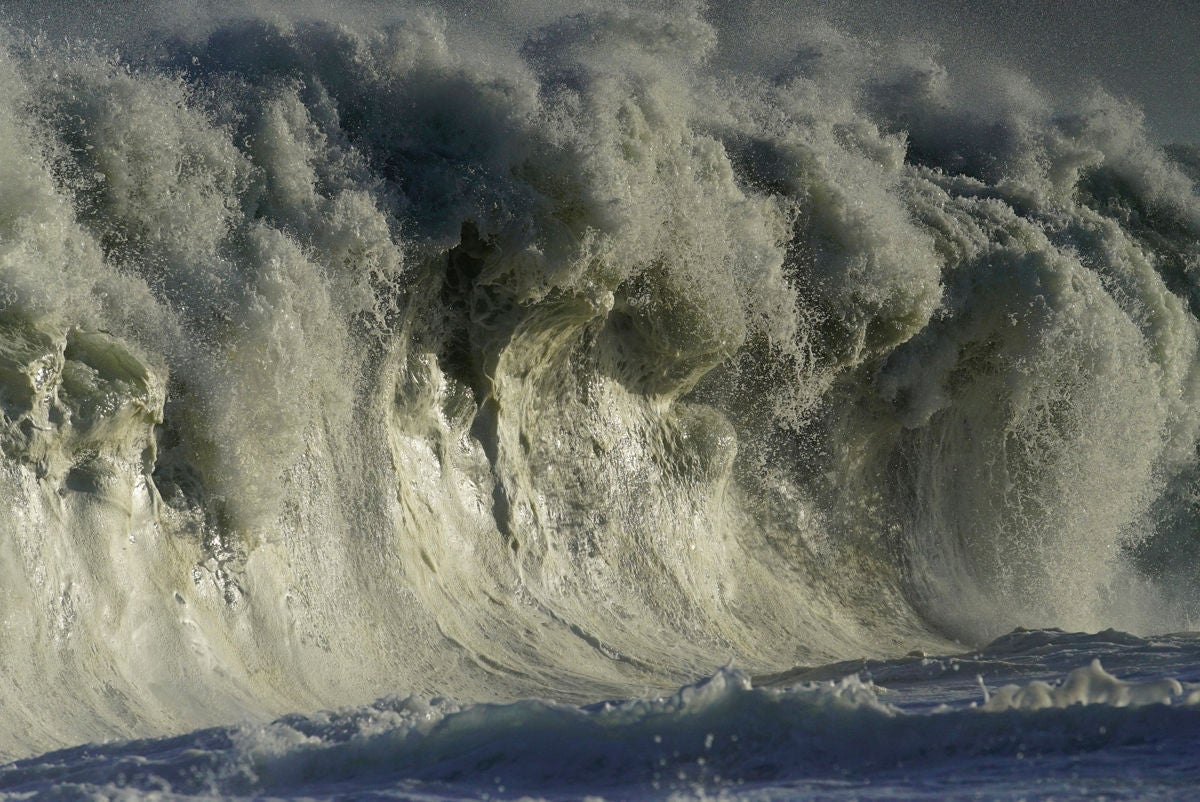 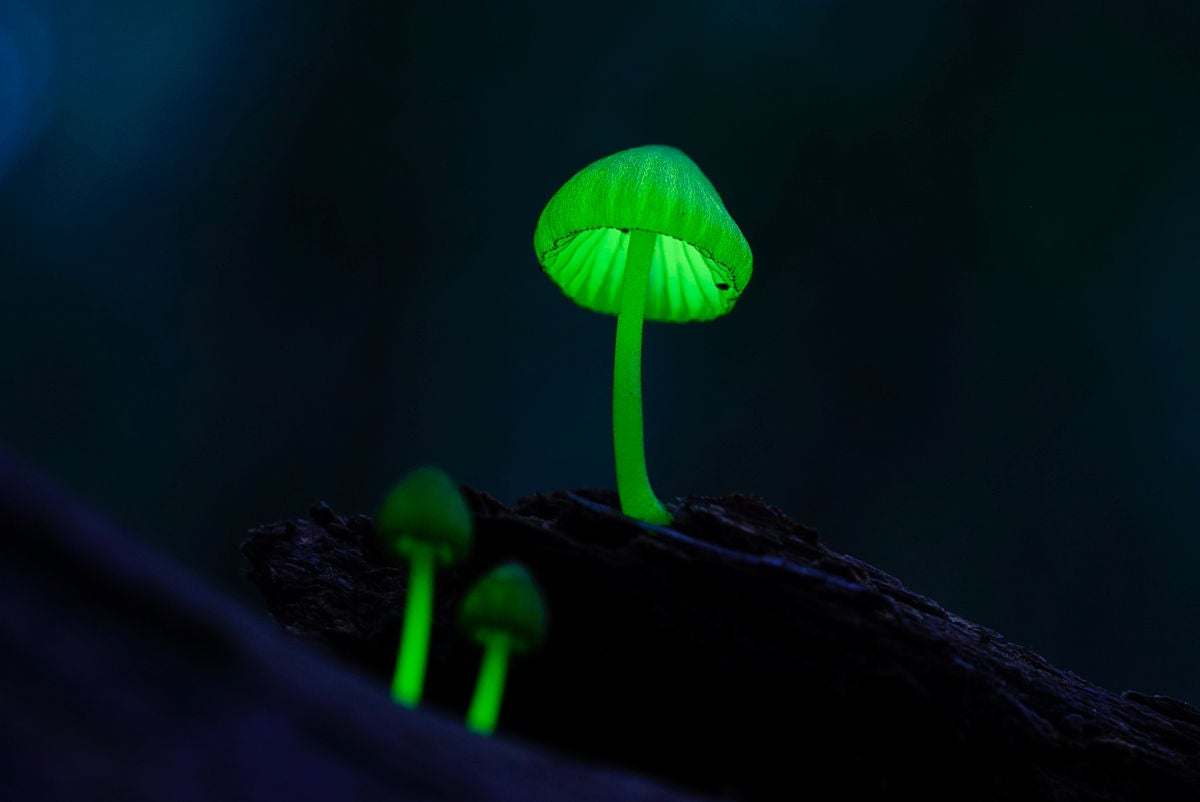 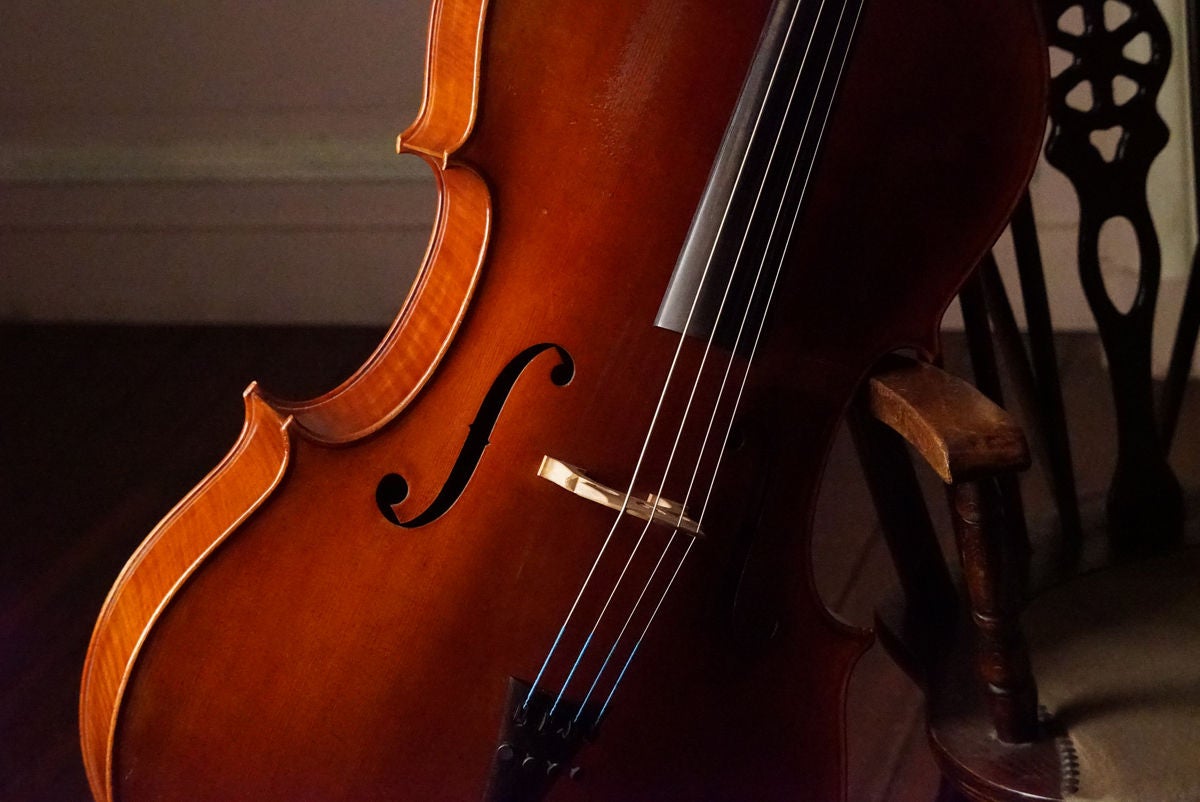