Rhonisha Franklin (@rdione) started photography as a hobby over a decade ago and quickly fell in love with it and the fulfillment it brought to her life. She has a passion for contemporary portraiture and capturing the essence of who you are through timeless elegance. She was the winner of the first Alpha Female+ grant and founded @melanatedexposure, a creative community educating and advancing the business of Creatives Of Color. Learn more about Franklin and see some of her work below. Create your own Alpha Universe Profile HERE for your own chance to be featured. 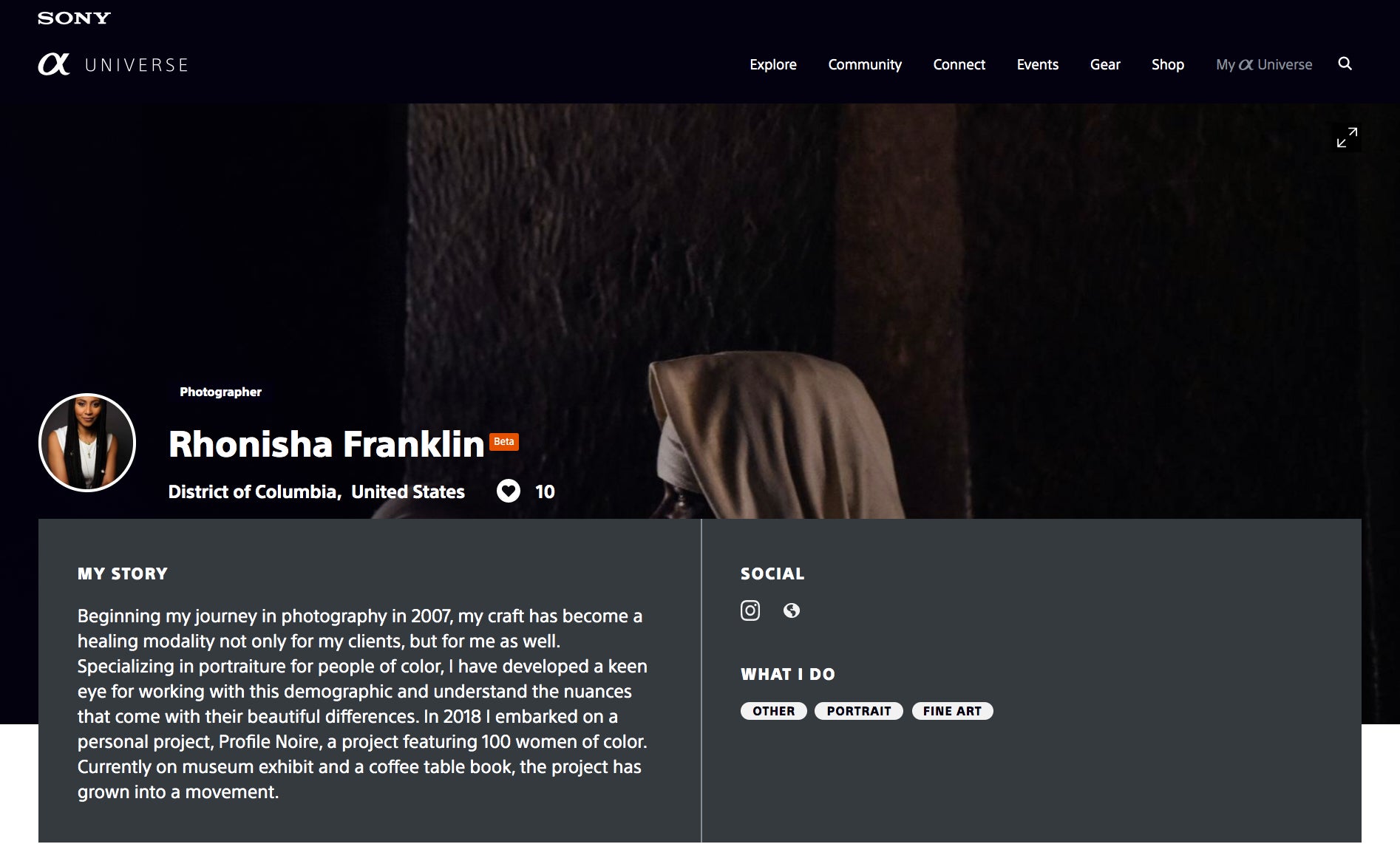 Her story on her Alpha Universe Profile reads, “Beginning my journey in photography in 2007, my craft has become a healing modality not only for my clients, but for me as well. Specializing in portraiture for people of color, I have developed a keen eye for working with this demographic and understand the nuances that come with their beautiful differences. In 2018 I embarked on a personal project, Profile Noire, a project featuring 100 women of color. Currently on museum exhibit and a coffee table book, the project has grown into a movement.”

Alpha Female+ And “The Subtle Strength Of Kings”

In order to create balance for her Profile Noire project, she embarked on a new project called, “The Subtle Strength Of Kings,” where she would feature 100 Black men through authentic portraiture. She submitted this project for an Alpha Female+ Grant and was the winner of the first of 12 grants awarded. The full project will debut this summer. 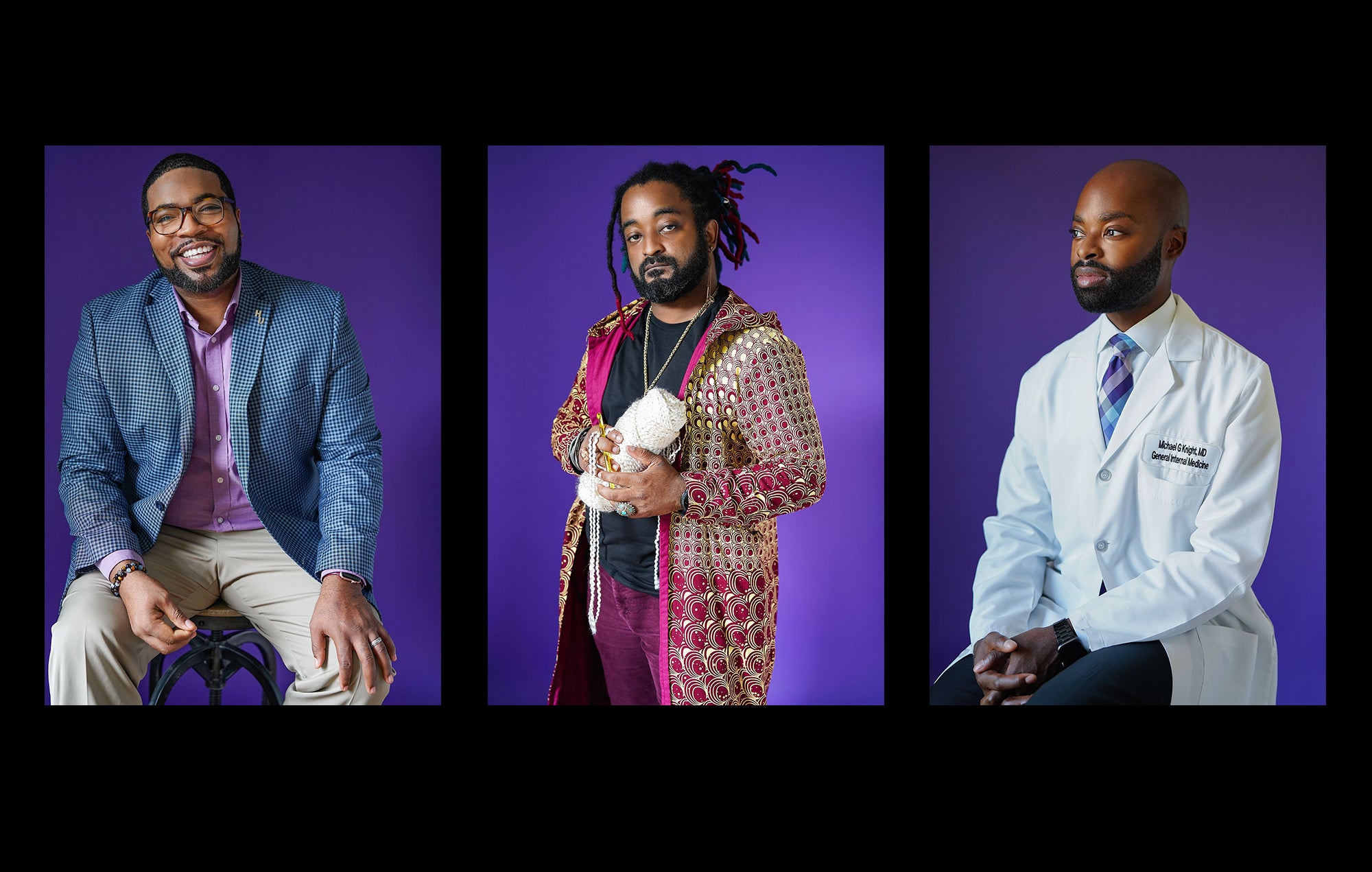 Photos by Rhonisha Franklin. “The Subtle Strength Of Kings.” See more photos from the project HERE.

“So often unconscious (or conscious) biases strip away the humanity of black men before they even have a chance to fully exist in the world they live in,” says Franklin. “This project is intended to allow a safe space for them to finally be able to sit in their humanity and use their own words to vocalize it to the world.”

Learn more about “The Subtle Strength Of Kings” and see more of the photos here. See more of Franklin’s work on her Alpha Universe Profile and on Instagram @rdione.