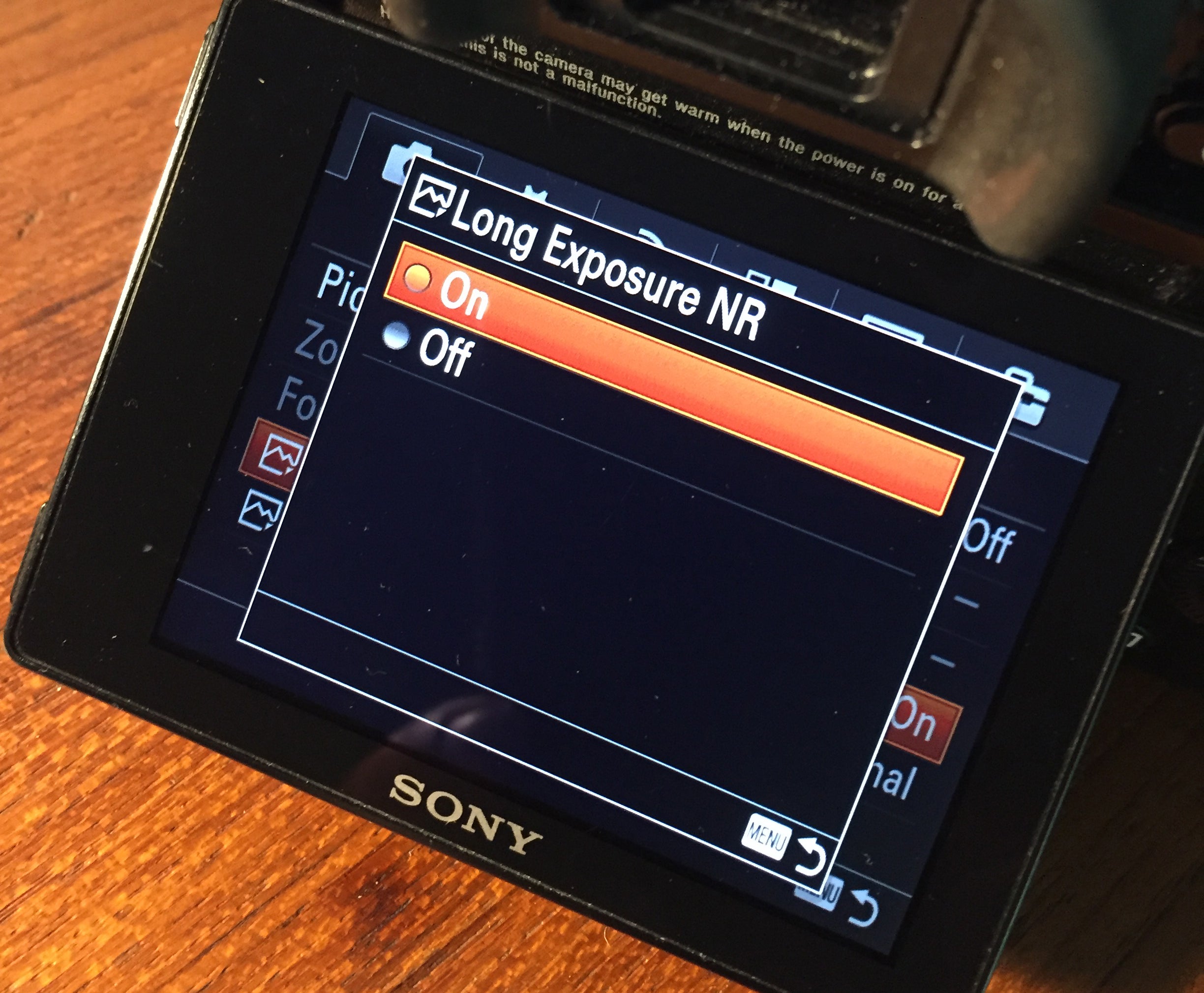 A: When shooting long exposures, digital noise builds up in the image due to the heat from the sensor being on for such a long time. One way to help alleviate that problem is to shoot a second frame with the lens cap on for the same length of time. Using that black frame, software can be used to map the noise and hot pixels and remove them. Long exposure noise reduction does the same thing only much more conveniently for most photographers. When you have it turned on in your camera menu, the camera will shoot a second black frame for any long exposure then use that to remove noise. I have it switched on almost all the time. There is a tradeoff, in that all your exposures take twice as long, the time it is actually exposing and then the time to shoot the black frame. For me it is well worth it. 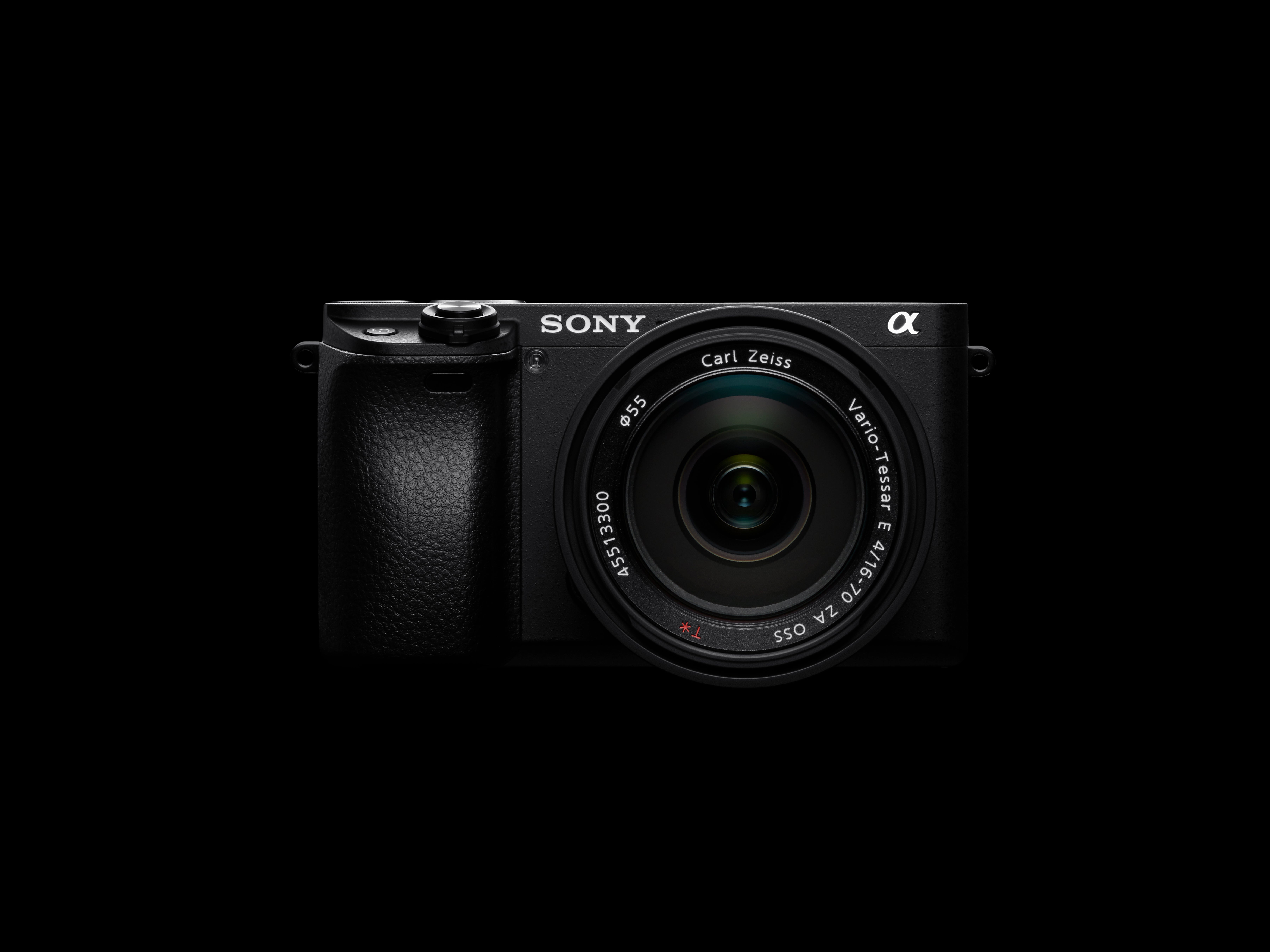 Q: I’m trying to become a part-time professional photographer and I’m thinking about buying a Sony α7 II or a Sony α6300. Which one is a better choice.

A: Like so many things, the answer to this question is “it depends”. If you shoot sports and action then the α6300 is crazy fast and would be my choice without question. If you shoot nature and landscapes, the α7 II with its full frame sensor allows for more detail and has more wide angle lens options, (the Sony Vario-Tessar T* FE 16-35mm f/4 ZA OSS for example, is a favorite of mine). Shooting portraits? Tight or environmental? The α7 II is a great choice for environmental portraits, again because of the full frame sensor, and wide angle options. Shooting tighter, the α6300 makes long lenses effectively longer, but the a7 II will let you shoot with a shallower depth of field. Personally I shoot with both the α7R II and the α6300 and choose based on what I need for any given photo. 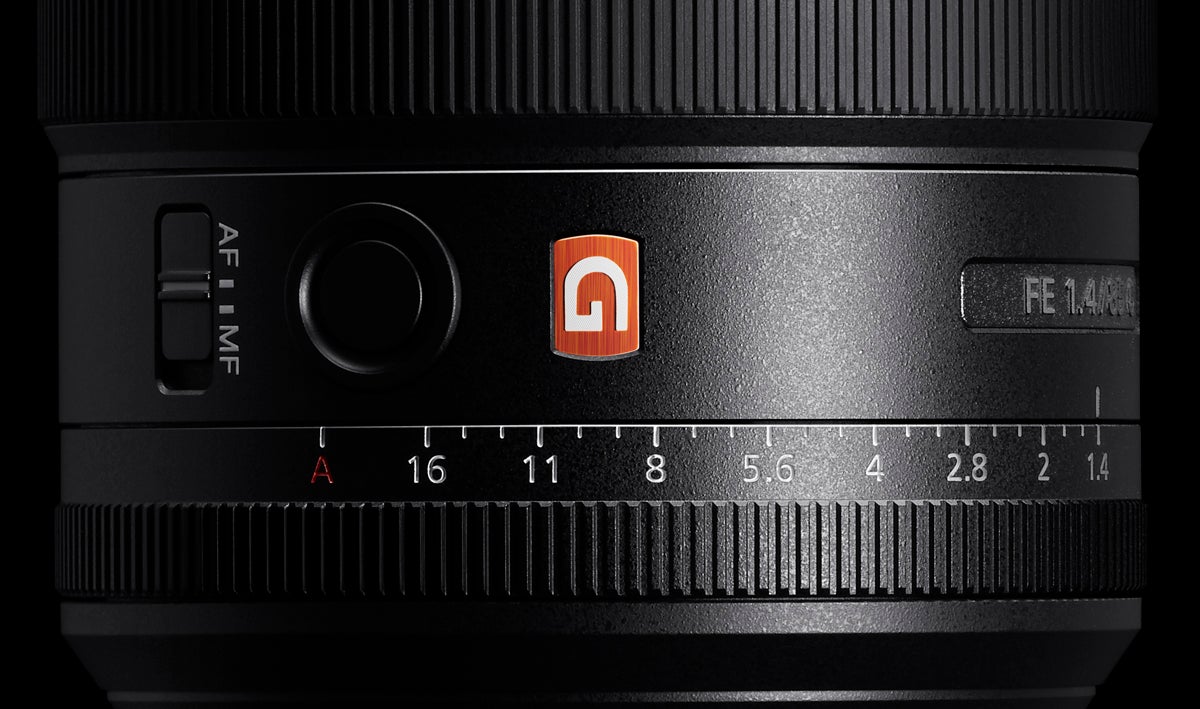 Q: Professional photographers all seem to use “fast lenses”. What defines a fast lens? Are fast lenses inherently better than “slow lenses”? Why do so many pros use fast lenses?

A: A fast lens has a wide maximum aperture, which lets in more light. This allows for shooting in darker situations and with a faster shutter speed. It also gives you a shallower depth of field which can make photographs very dramatic or can be used to separate your subject from a distracting background. A fast lens isn’t inherently better than a slower lens, however fast lenses are typically made to a higher professional standard and they are often have more rugged construction than other lenses. Also most lenses, from any manufacturer, are sharpest when stopped down a little from the maximum aperture. So if a f/2 lens and a f/2.8 lens are both used at f/2.8 the f/2 lens will likely be sharper at that aperture.

Sony Artisan of Imagery Tony Gale is and award winning commercial photographer based in New York City. He is the National President of APA, a Manfrotto Ambassador, a X-Rite Coloratti and teaches at FIT in Manhattan.

Do you have a question for one of the Sony Artisans Of Imagery? You can submit your questions to Tony at his Facebook page (https://www.facebook.com/tonydgale) or send an email to alphauniverse@am.sony.com and put “Ask An Artisan” in the subject line.