Chris Gampat of The Phoblographer recently put together a brief tutorial about creating film looks in camera with Sony α7-series mirrorless cameras. For photographers who long for a specific black and white film look straight out of the camera Gampat discusses how he’s doing it using the Creative Style controls found under the Camera menu. 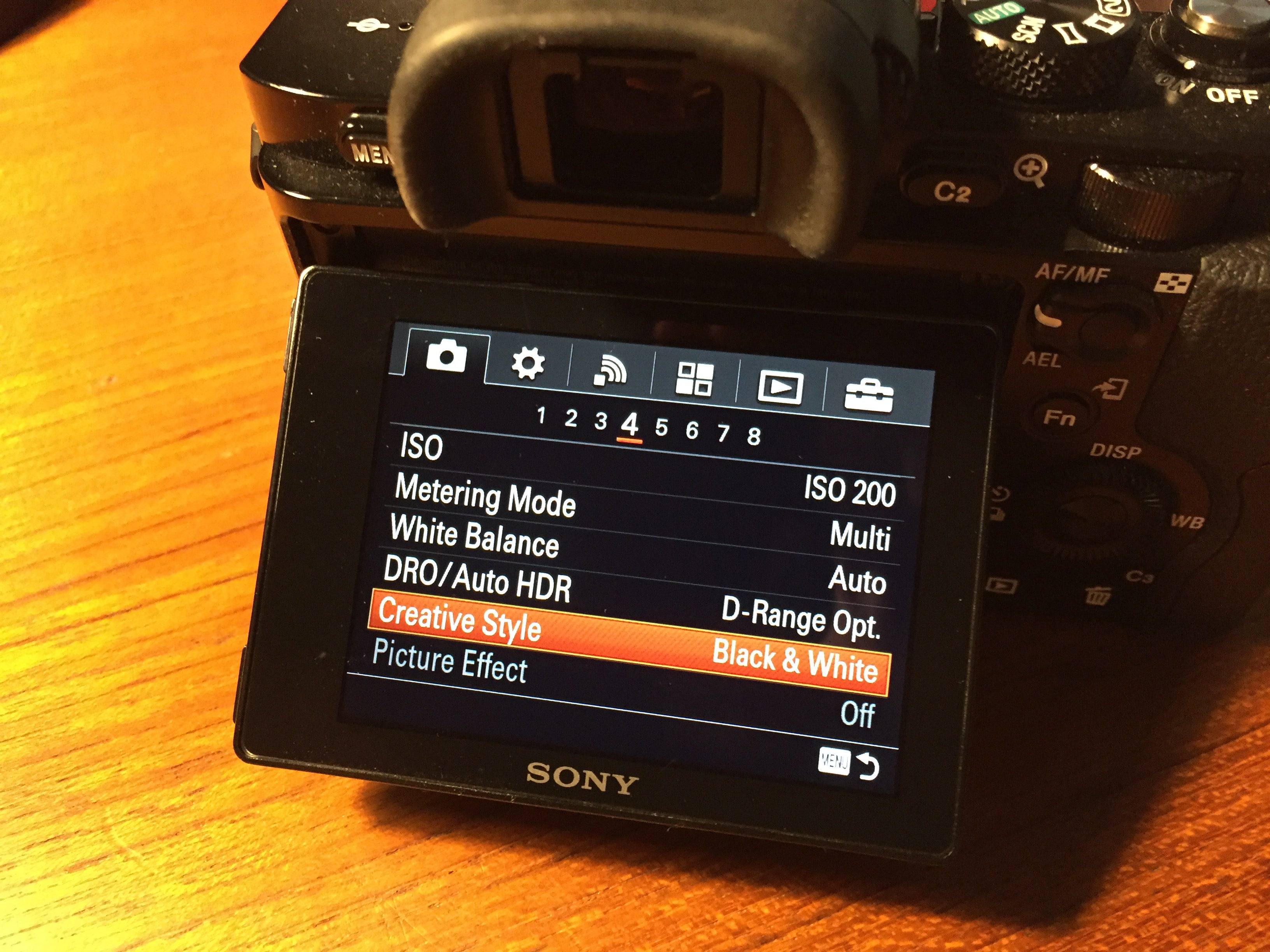 Under Black and White you can control both Contrast and Sharpness to dial in the film look that you like. 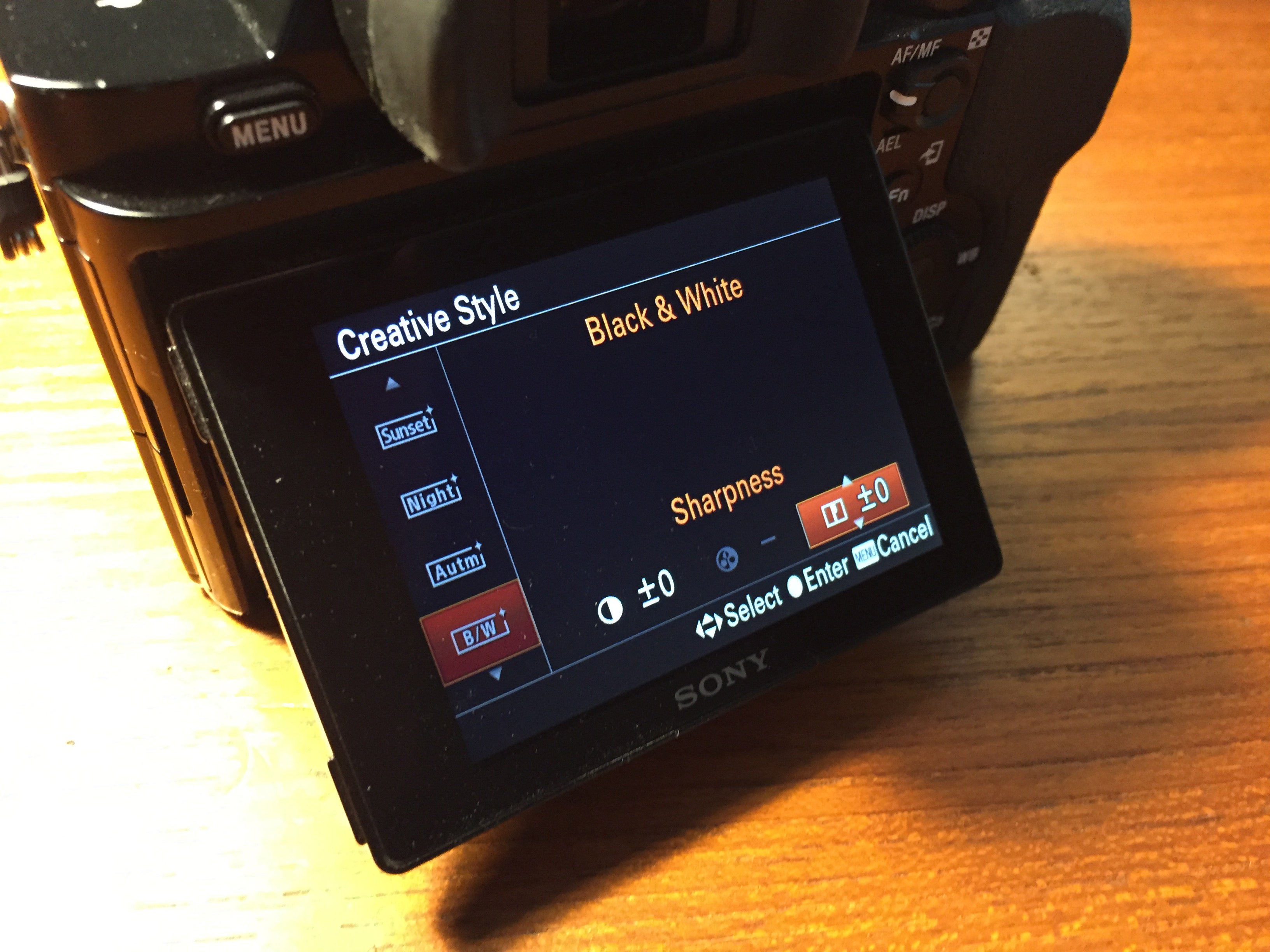 Check out his complete post with example images here.