So go ahead and call me late to the party. With an incredibly busy travel schedule this summer, I just now got around to ordering my Sony α9 and 100-400mm lens – and wow – am I glad I did!

I know the internet is full of reviews so I’m not going to bore you with another; in fact, I just got the camera/lens yesterday and I decided to put it to a real-life test: photographing birds, otters and harbor seals while kayaking with my wife Beri through the Elkhorn Slough, which is located off the Monterey Bay at Moss Landing, California.

First off, a big shout-out to friend and fellow Sony Artisan, Patrick Murphy-Racey, for this video that helped me initially set-up the camera.

Usually I would spend some time going over settings and tweaking them to my liking, but I thought, “what the hell, might as well get baptism-by-fire.”

So late yesterday, my wife Beri and I took the short drive from our home to Moss Landing. By 4pm, we were donned in wet suits and paddling a two-seater kayak from the harbor up through the Elkhorn Slough.

About a mile in, we were transformed into another world. It seemed as if we were plucked from our normal reality and dropped into a world of pelicans, seagulls, harbor seals and sea otters. For anyone living in the Bay Area, it is well worth the experience.

For the next two hours, I was in my element. This wasn’t NHL players I was trying to capture, no, it was much more than that. Suffice it to say that I developed a rapid appreciation for those who make a living out of photographing birds. It’s incredibly difficult!

But the Sony a9 was up for the task. I tried a combination of AF settings and soon realized I have more testing to do in this area. However, with Sony’s unprecedented 693 AF points and 20fps electronic shutter, I let the camera do the heavy lifting.

The 100-400mm f/4.5 – f/5.6 lens was another dream come true. Weighing a mere 49 ounces, I was able to handhold this lens for over two hours of continuous shooting. I will note that I was using the Sony VG-C3EM Vertical Grip, which made the ergonomics feel normal in my hands.

My next shout-out has to be for my incredible wife. Beri became my driver and paddled me into position to get some incredible images! NOTE: I used a SeaToSummit 13L Big River dry bag to keep the camera/lens well protected while paddling.

I came back with 3298 uncompressed RAW images! I can be ruthless with an edit and quickly had these narrowed-down to my 189 favorites.

This camera and lens was an absolute pleasure to use. As many of you know, I came over to Sony after years of shooting with both Nikon and Canon. I have experienced nothing from either company that can come close to what the Sony engineers have created with this combination. I can’t wait to shoot more!

NOTE: This was my first prolonged session with the Sony a9. The new Sony NP-FZ100 batteries were amazing. With two batteries in the vertical grip, I checked my usage: Battery 1 – 70% / Battery 2 – 100% – simply amazing! 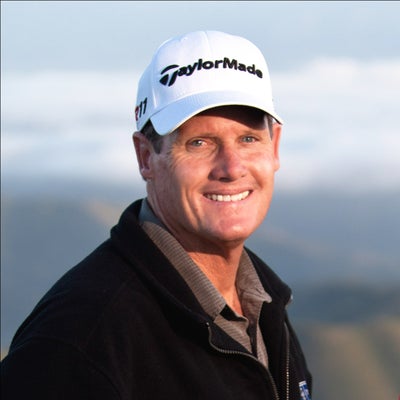