The Sony 600mm f/4 G Master OSS lens extends the reach of the Sony native mirrorless lens lineup into the super-telephoto realm where top-echelon sports and wildlife photographers make their living. There’s more to a lens like this than its optics. Super-telephotos in particular are evaluated on performance that takes into account image quality, speed and usability. Beyond the expected G Master optical excellence, the 600mm f/4, like its super-telephoto 400mm f/2.8 GM stablemate, was designed for Sony Alpha mirrorless cameras which makes it both lighter and better balanced than super-telephotos made for DSLRs. While reviewers have only just had their hands on the new 600mm f/4 for the first time, photojournalist Nick Didlick has been working with the lens and the design team during its development. We connected with Didlick to get his inside take on the new Sony super-telephoto. 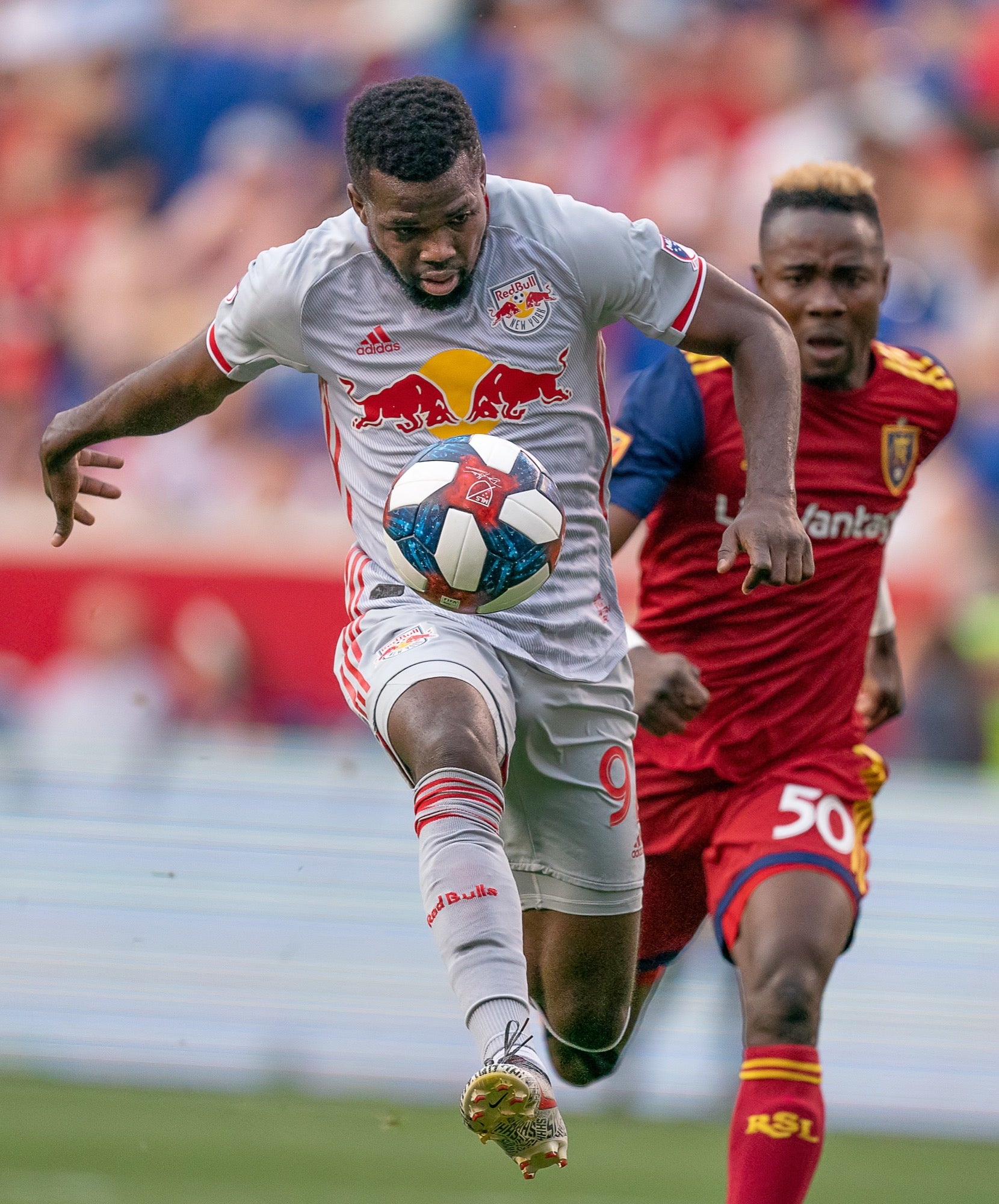 “The 600-F4 is one of the lenses that sports and nature photographers will flock too,” Didlick says. “There are two reasons for that, in sports photography in instances like alpine skiing and swimming at a very high competitive level, we’re being pushed further and further back from the action. Where maybe 10 years ago a 400mm f/2.8 would have done the job, now we need a 600mm f/4 to do it. When I cover alpine skiing, a 600mm f/4 is my minimum. I'm frequently using a 1.4X or 2X doubler, 1.4 or 2. So this new 600mm G Master is a really important lens for sports like NFL football, alpine skiing and other world class sports events.”

He continues, “The lens is also going to be indispensable for the upcoming Summer Games in Tokyo. A 600mm f/4 is used in track and field a lot. We use it for the track events in a lot of positions, but especially in field events where we'll be using it from the stands. For pole vaulting, for instance, you get an eye level shot of the athletes going over the bar from that shooting position.”

“So those are some of the situations where a 600mm f/4 is absolutely necessary for sports. This Sony 600mm f/4 is so strong because, in addition to the G Master image quality, it’s incredibly light and maneuverable. It weighs half of what the 600mm lenses I’ve used in the past do. In fact, when I first picked it up in the case, I thought somebody had forgotten to put the lens in the case, it was that light.”

Didlick also talks about the 600mm f/4 G Master’s strengths as being a perfect complement for the Sony α9. The whole becomes greater than the sum of the parts. “Auto-focus is one thing I think is really big. I think once you get past the weight, the ability to have the 600mm f/4 attached to an α9 camera, shooting at 20 frames per second silently with tracking eye AF is staggering. The lens has a super-fast linear motor that pushes and pulls the elements. That makes acquisition and tracking extremely fast and accurate. That combination really sets Sony apart from other camera manufacturers. The other camera manufacturers have stripped weight, they've lightened lenses, but their cameras haven't had drastic improvements in their AF systems. This lens coupled with an α9 is unbeatable.”

Sony 600mm f/4 GM: First Reviews From Around The Web