Sea Legacy Founders Cristina Mittermeier and Paul Nicklen know that in the world of conservation, one photograph can change everything. When they and the Sea Legacy crew, including Andy Mann, were invited to photograph the pristine coral reefs and wildlife that the country of Timor-Leste has always had but never been known for, they knew they could make a difference. In this video, go behind the scenes with the Sony Artisans as they explore the treasures of the island underneath its surface – including a magical run-in with a blue whale.

Many of the natural wonders of Timor-Leste are unknown, and so the Sea Legacy team geared up with their Sony Alpha equipment and went underwater to document and share life under the sea. “The more people know about these natural wonders, the more likely they’ll be able to see the value and be inspired to protect them,” says Nicklen. 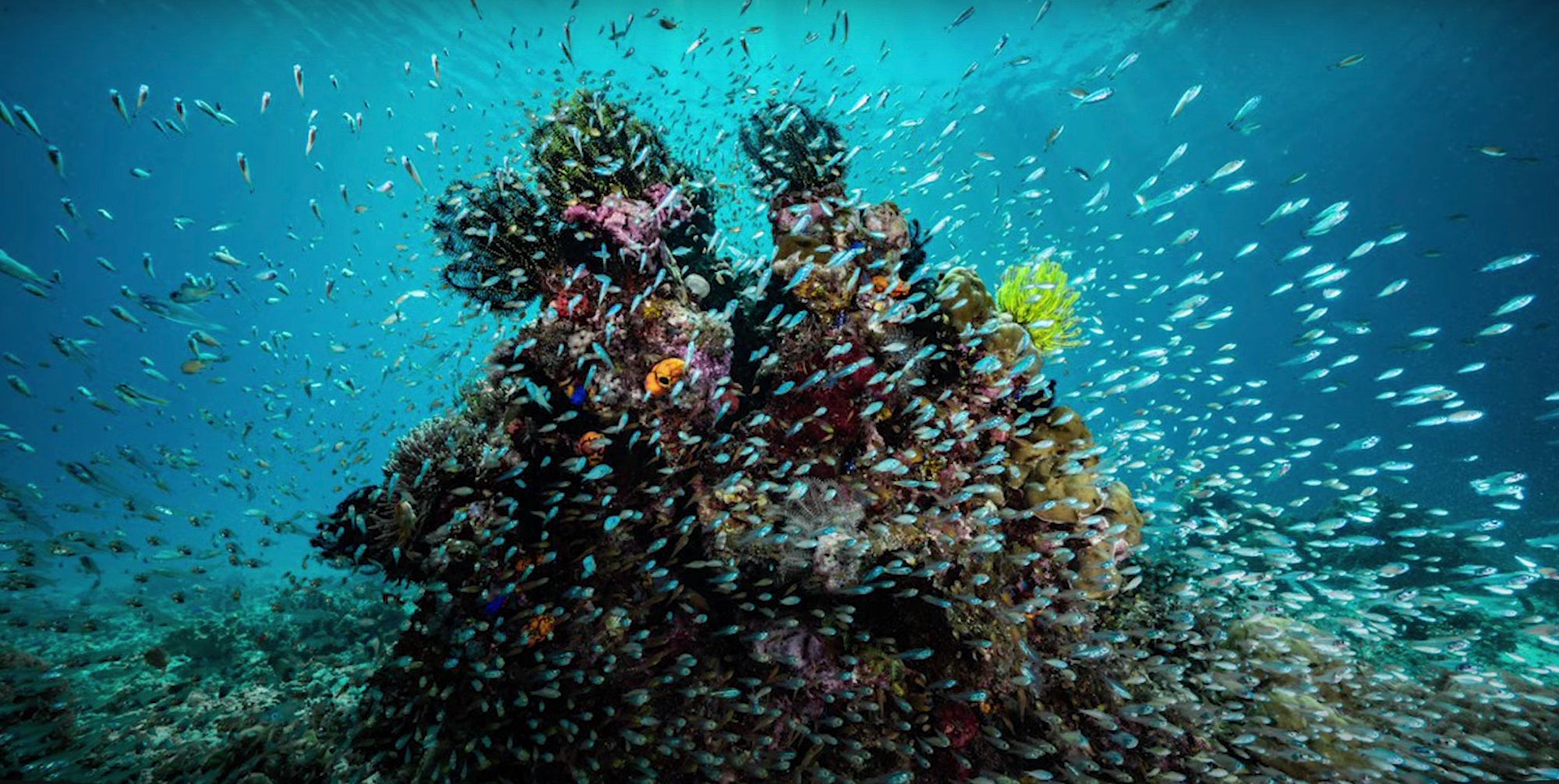 She continues, “The waters surrounding the island of Timor are used by blue whales during their migration to and from Antarctic feeding grounds. The blue whale is the largest animal that has ever lived on our planet and there are only about 10,000 left of them in the ocean.” 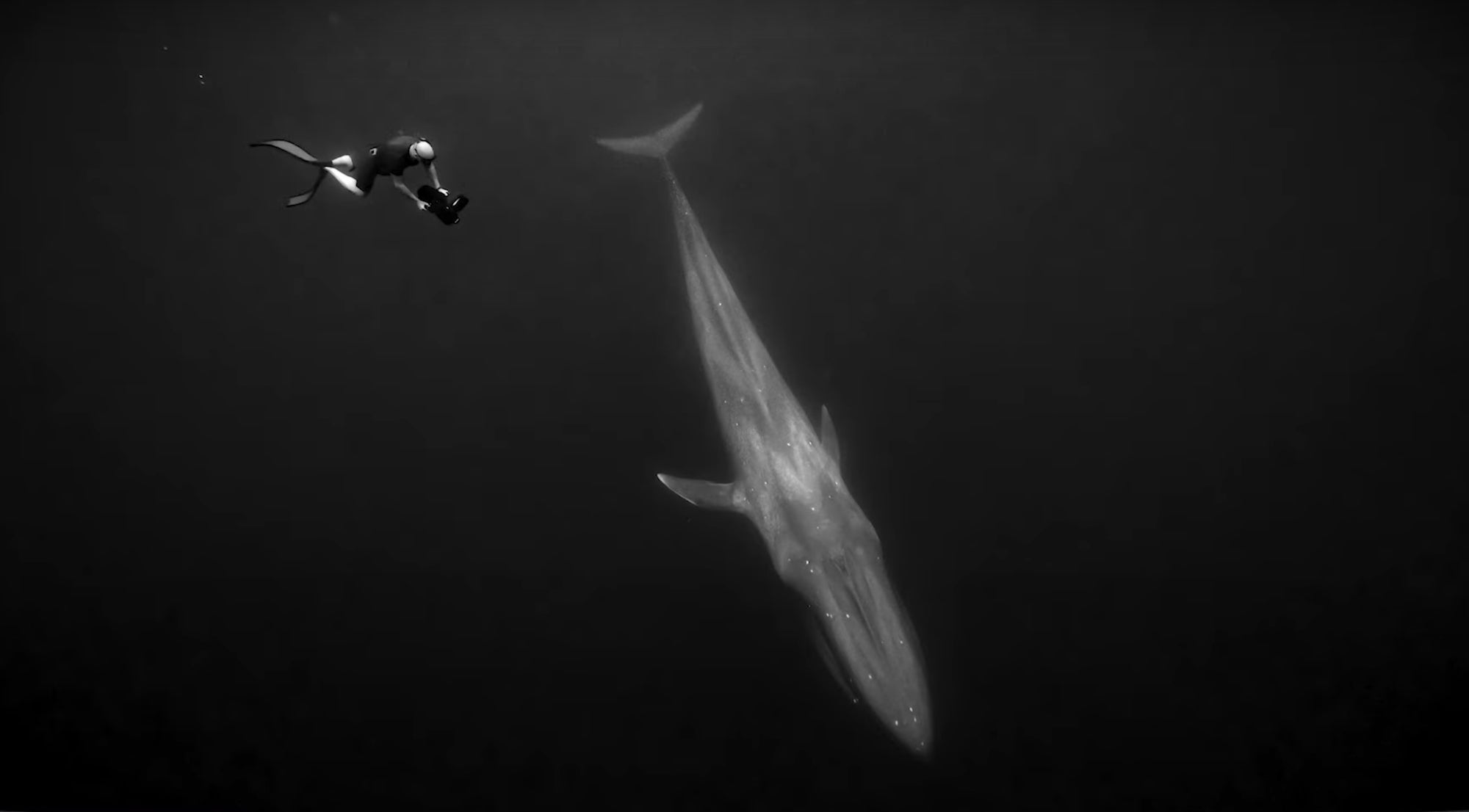 When the crew was lucky enough to come across a blue whale, Nicklen got into the water with his camera. “I fall asleep at night imagining what it would be like to see an 80-foot long animal approach you,” says Nicklen. “To slip quietly into the water, you think you know what you’re going to see. And then...you see the whale come toward you and you feel this sort of humility and this awe go through your entire body as it comes toward you and you can’t believe what you have just witnessed.” 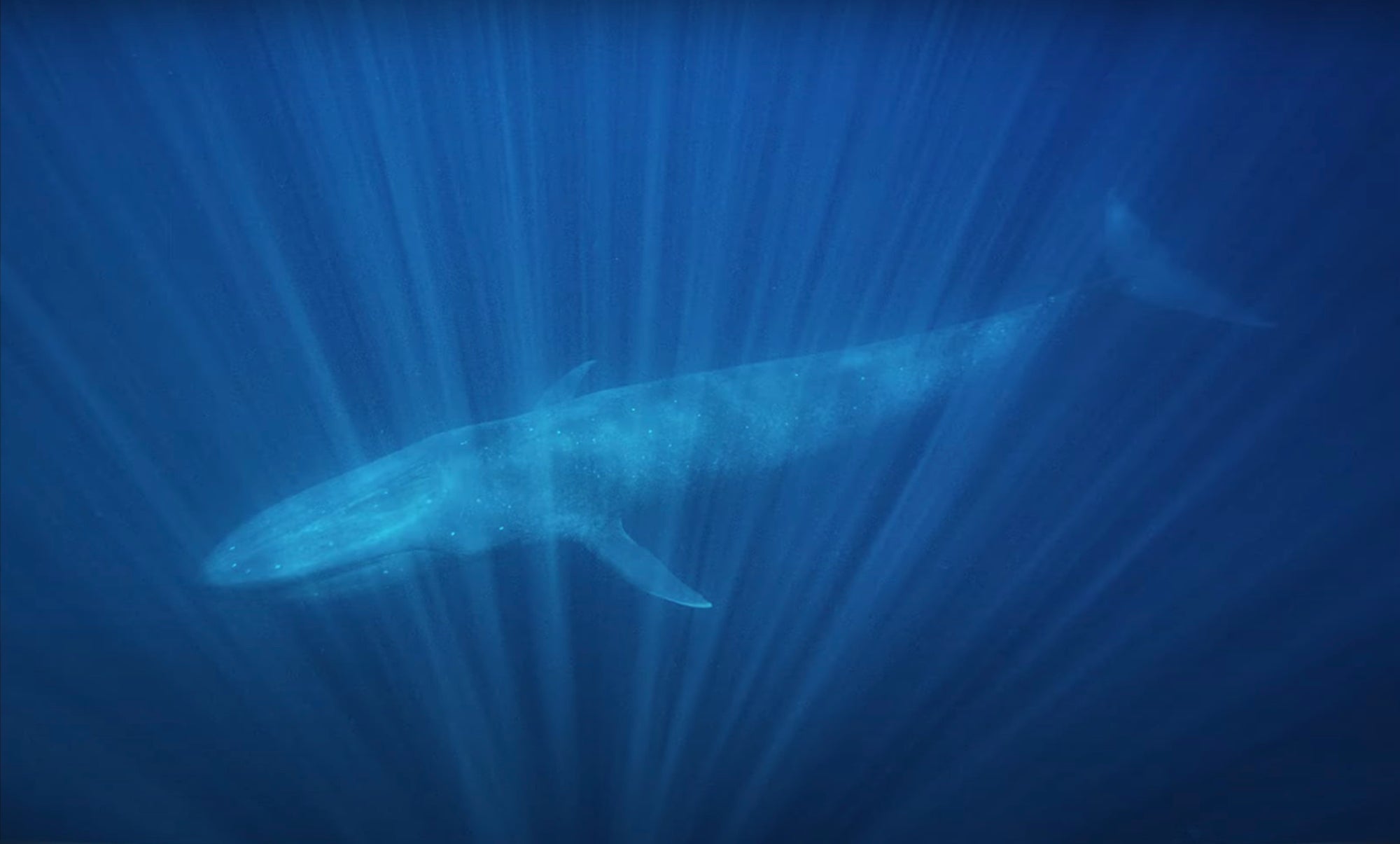 “In our changing world, Timor-Leste is really one of the last great countries that has this level of wildlife. To see a whale, to have it see you and acknowledge you – those are your death bed memories.” 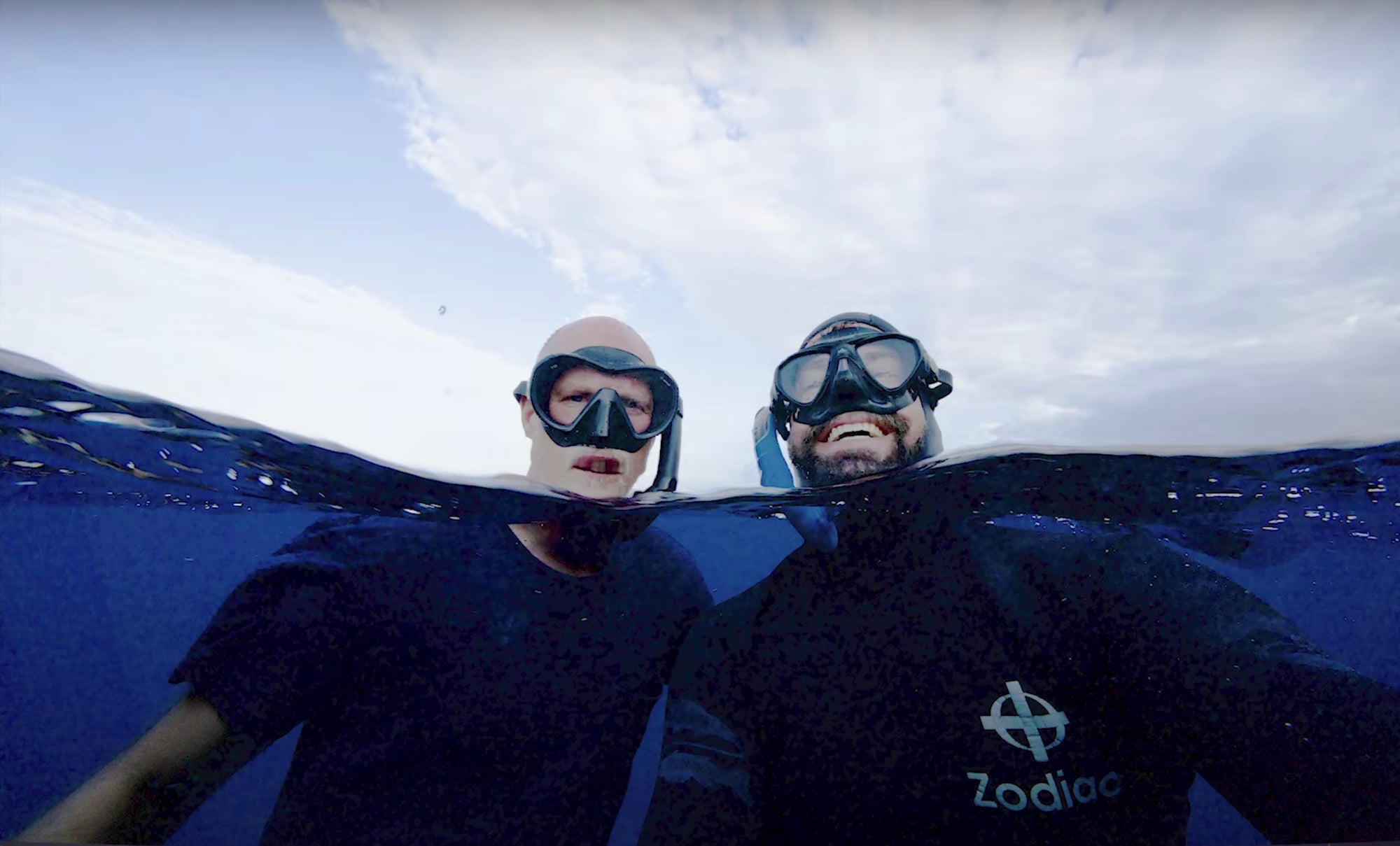