As a documentary-style wedding photographer, UK-based David Weightman was intrigued by some of the capabilities of the Sony α7S to he added one to his kit. Once he started using the α7S, he found that it exceeded his expectations and you could say he's become married to the camera. 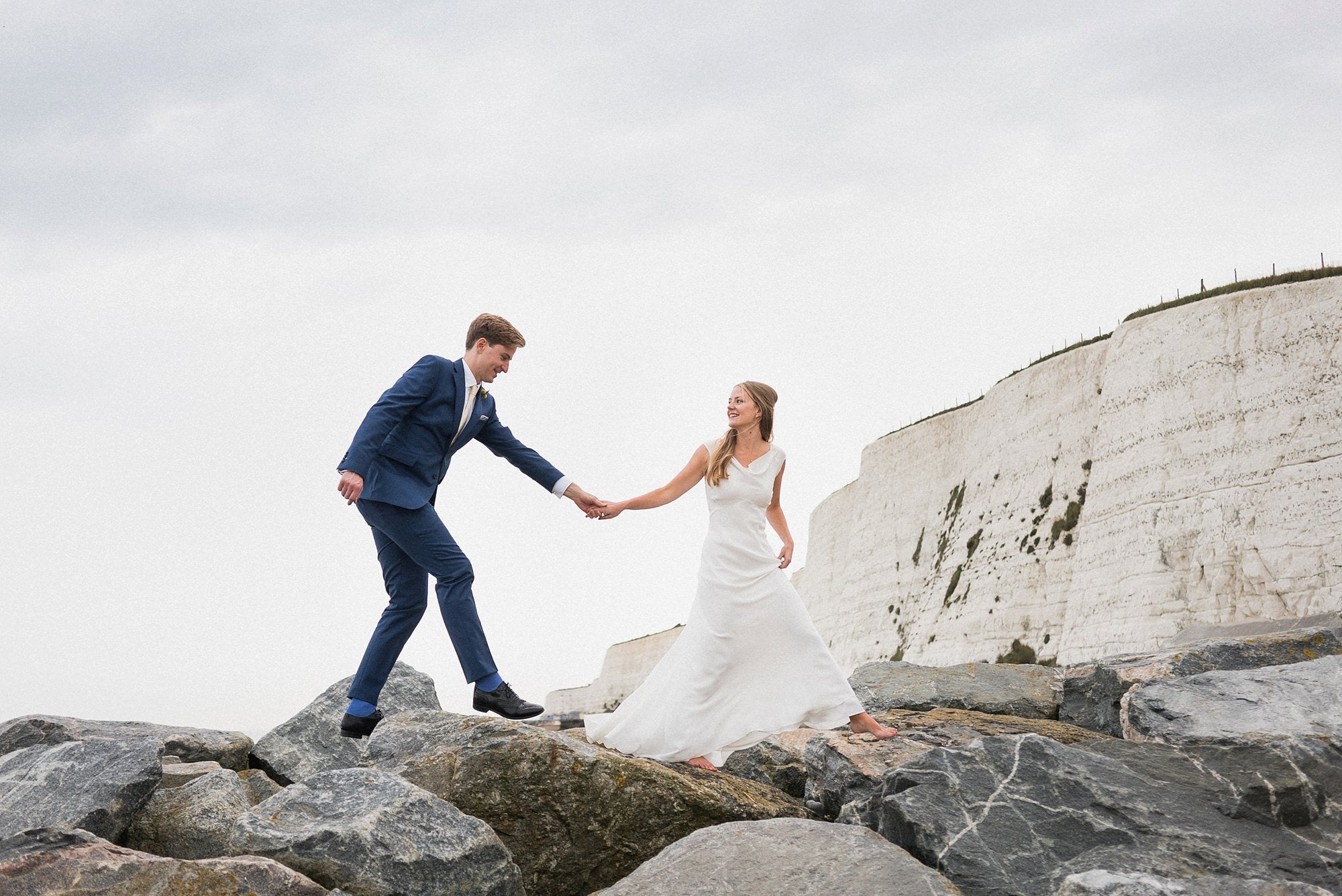 "One of my primary reasons for choosing to shoot wedding photography with the Sony α7S was how discrete I could be with it. Shooting in a documentary style as I do, the last thing I want is to draw attention to myself and make people camera aware. I’ve been able to shoot from the hip when even raising the camera to my eye might spoil the moment.

"[O]ne of the key features of the α7S was the silent shutter. I wanted to be able to shoot much more freely during the ceremony, without drawing attention to myself, and get shots when it would otherwise be inconsiderate to start snapping away. The other key feature of the α7s, and why I chose it over any of the others in the α7 lineup, was the high ISO performance (I’ve highlighted two images below that were shot at particularly high ISOs.) Other features that I’ve really started to appreciate since shooting with the camera, include it’s size and weight, the electronic viewfinder, the Zeiss lenses and the articulating LCD screen, all of which I’ll write about in a bit more detail later in the post." -David Weightman, MarriedToMyCamera