How do you convey the sheer gut-wrenching kenetic energy of a radical, athletic maneuver in a static, two-dimensional image? Photographers have wrestled with this question since the advent of photography. Today, shooting a series of frames at high speed and combining the individual exposures in conjunction with the Auto-Align Layers function in Photoshop gives action photographers a tool they have long craved.

This article coincides with the rapidly approaching deadline to enter the Red Bull Illume Image Quest 2016 contest which is co-sponsored by Sony. Illume is all about action. As stated in the contest rules, “Only images that capture the action and adventure sport culture and lifestyle may be submitted. Whether they take place in the air, sea, mountains, cities or on rivers and trails, a broad range of adventure sport submissions are accepted.”

For some adventure sports, an action sequence can be the perfect tool for conveying the essence of the moment to a viewer or a contest judge. Photographer Leo Rosas headed out to Absolut Park in Flachauwinkl, Austria, where he met up with snowboarders Adrian Krainer, Seppl Ramsbacher and Clemens Millauer for an afternoon of shredding and sequence shots. Using the Sony RX10 II, Rosas managed to capture action at a stunning 14 frames per second, making the camera the perfect sequence shot machine.

If you want to give this a try yourself, here is Rosas’ step by step guide to shooting and processing your Action Sequence. To enter the Red Bull Illume Image Quest 2016 contest go to redbullillume.com.

1) Visualize what the sequence is going to look like and select an angle that will allow you to have a clear view of the different frames without it getting too cluttered.

2) Shoot in Manual mode for a better control of the light in general. Use fast enough shutter speeds to freeze your subject and avoid motion blur when shooting handheld. 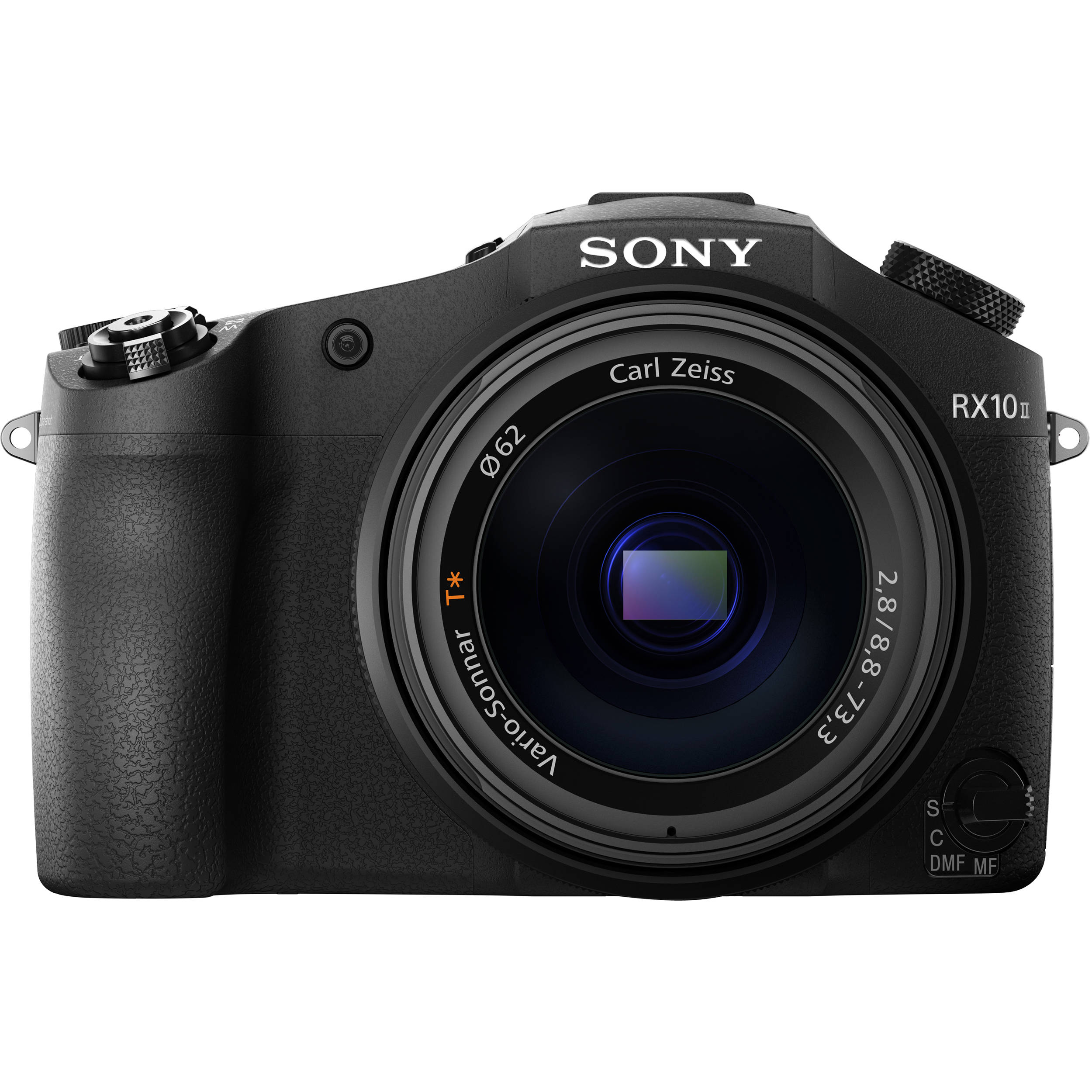 3) Use a fast camera (I used the Sony RX10 II) to capture as many frames as possible in the shortest time. This helps you to select the best timed frames and gives you more options.

4) Consider panning while shooting, it can help you with the following: a) Increase resolution of your final image as you will combine several frames. b) Shooting vertical when panning horizontally and shooting horizontal when panning vertically will allow you to secure enough space to align and compose your final image. It also allows you to keep the subject central in your single frames and avoids distortion. c) Panning will also help you to get closer to the action and still be able to cover the whole sequence.

5) Shoot in Raw unless you plan to shoot an extensive sequence where the camera might perform better in JPG compression.

6) Once on the computer back up your images… Remember you’re working with bigger file sizes.

7) If you shot in Raw, open the images and make your basic corrections to all the selected images.

8) Open them all as layers in Photoshop

10) Check and adjust and crop to your final format if necessary.

11) Analyze and judge which frames are the best to keep and which ones are too much… cluttered sequences are actually not easy to understand and might not look as good.

12) Save your open PSD file to keep when you’re done.