Today in Las Vegas at their CES 2016 press conference, Sony has announced a variety of new video cameras including a new 4K Handycam, model FDR-AX53. 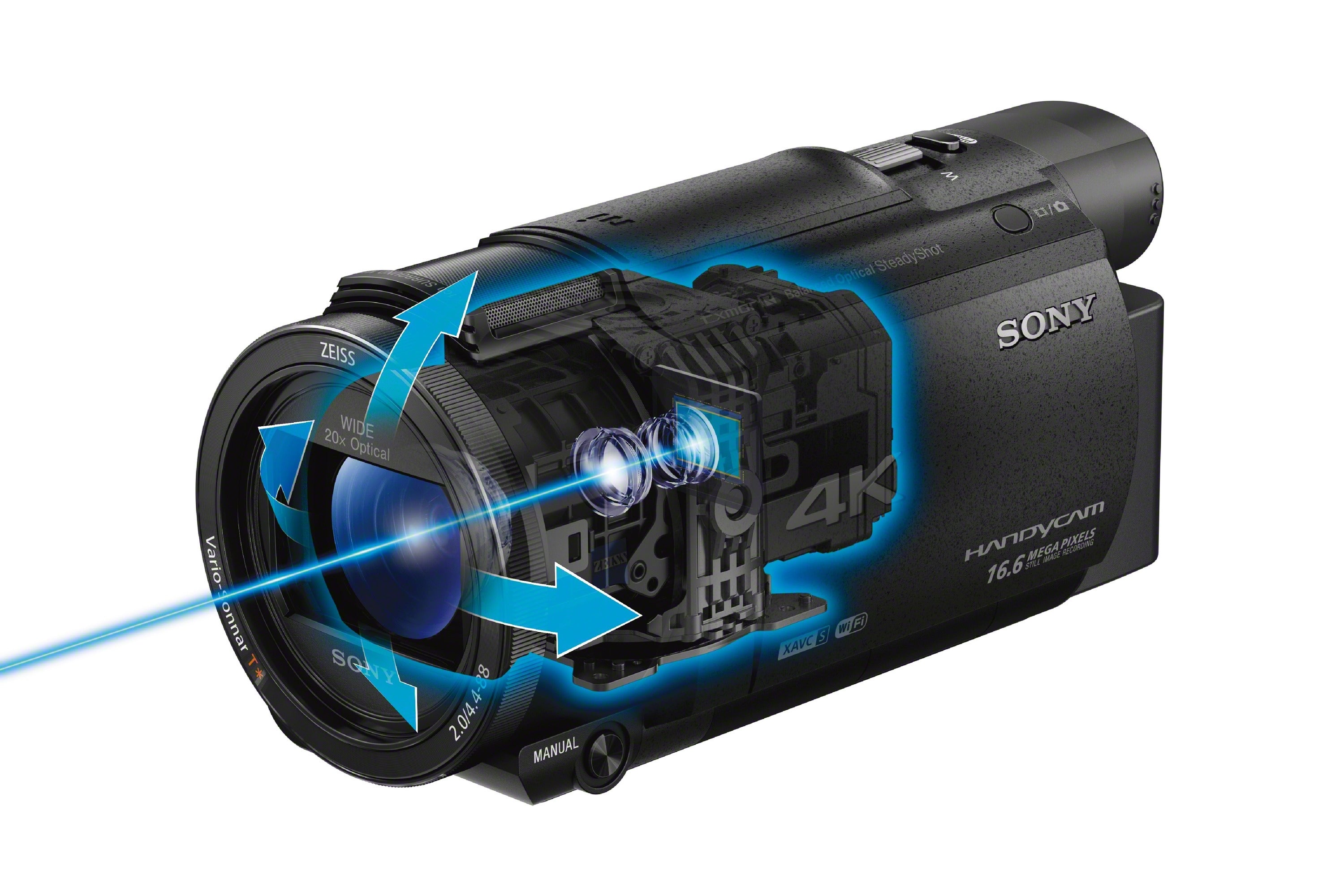 The FDR-AX53 is joined by two new versatile HD camcorders – models HDR-CX675 and HDR-CX455 – that offer a variety of advanced video features including 5-axis image stabilization, Fast Intelligent AF, Time-lapse Capture, 26.8mm wide-angle lenses and more, with the HDR-CX675 offering a more advanced form of stabilization compared to the HDR-CX455. 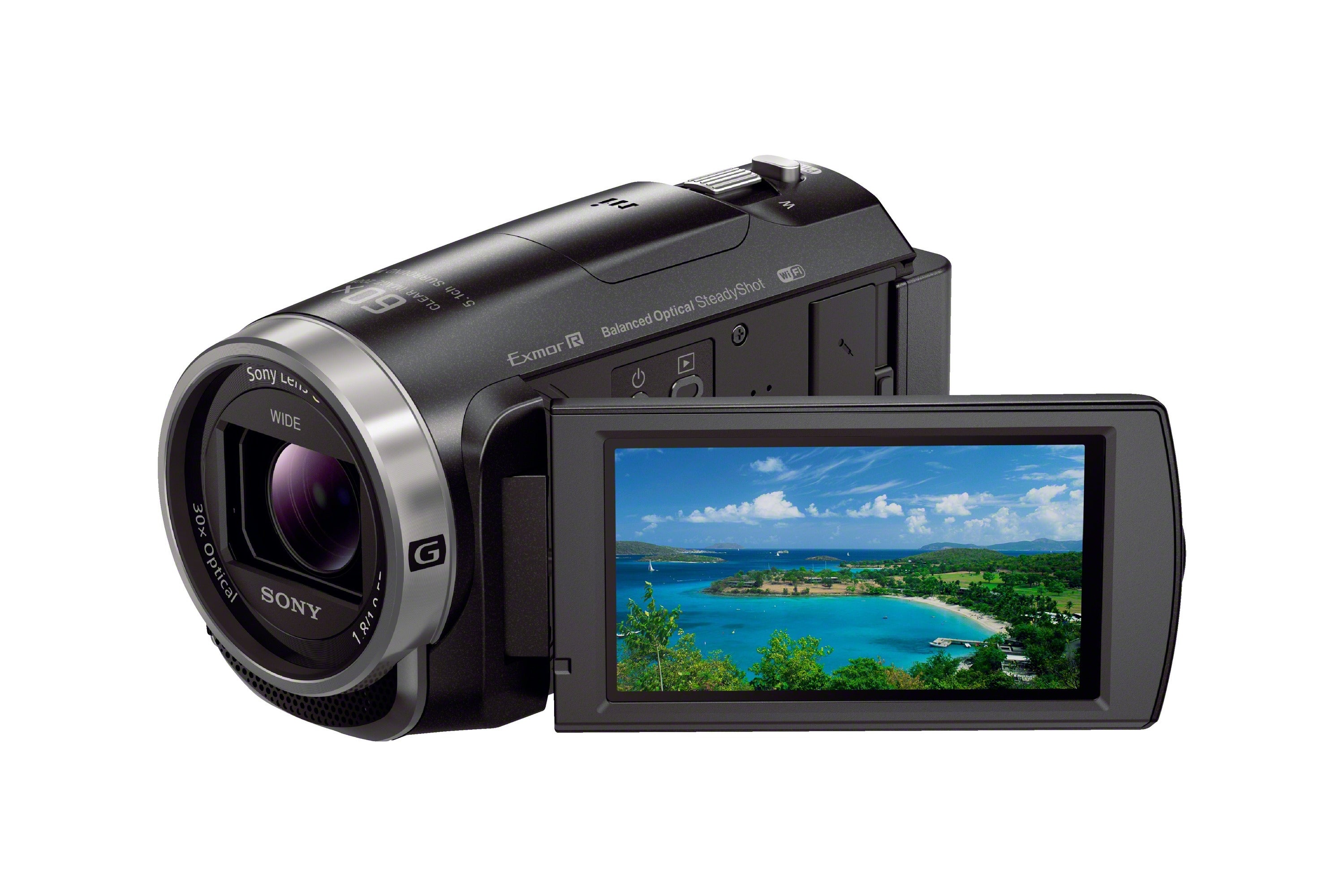 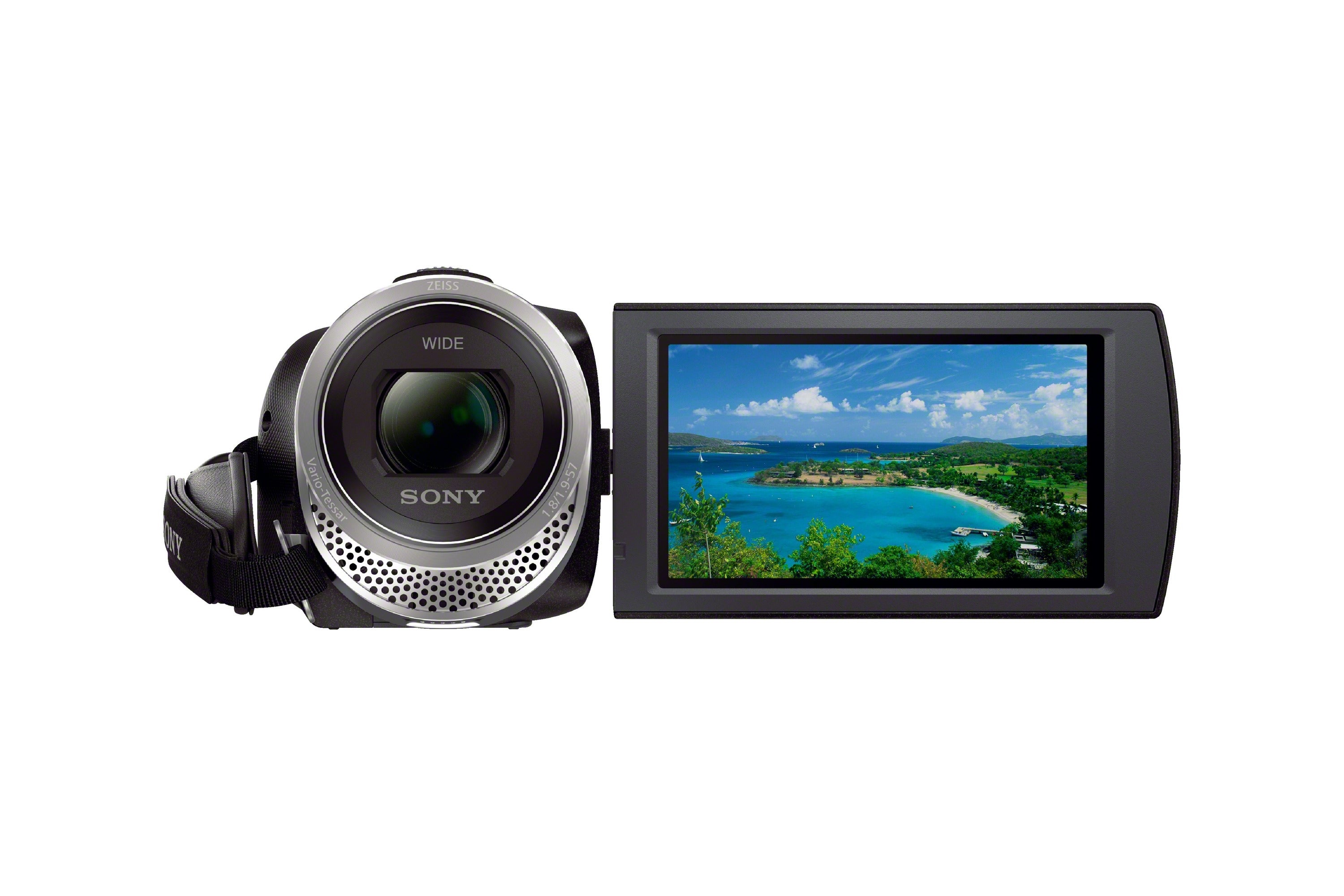 The Sony FDR-AX53 4K Camcorder will be available this March for about $1000, with the HDR-CX675 and HDR-CX455 models coming this February for about $600 and $400, respectively.
The new HDR-AS50 will be sold for about $200 and is packaged with the Underwater Housing MPK-UWH1. The HDR-AS50R model adds the new Live-View Remote and will cost about $350.