"The National Park Service turns 100 on August 25, 2016, and we're inviting visitors of all ages to join in the celebration throughout the month! With special events across the country, and free admission to all 412 national parks from August 25 through August 28, the National Park Service is encouraging everyone to #FindYourPark / #EncuentraTuParque for the centennial!"

Here are some photos from Sony Artisan Of Imagery Spencer Pablo to get you inspired to go. 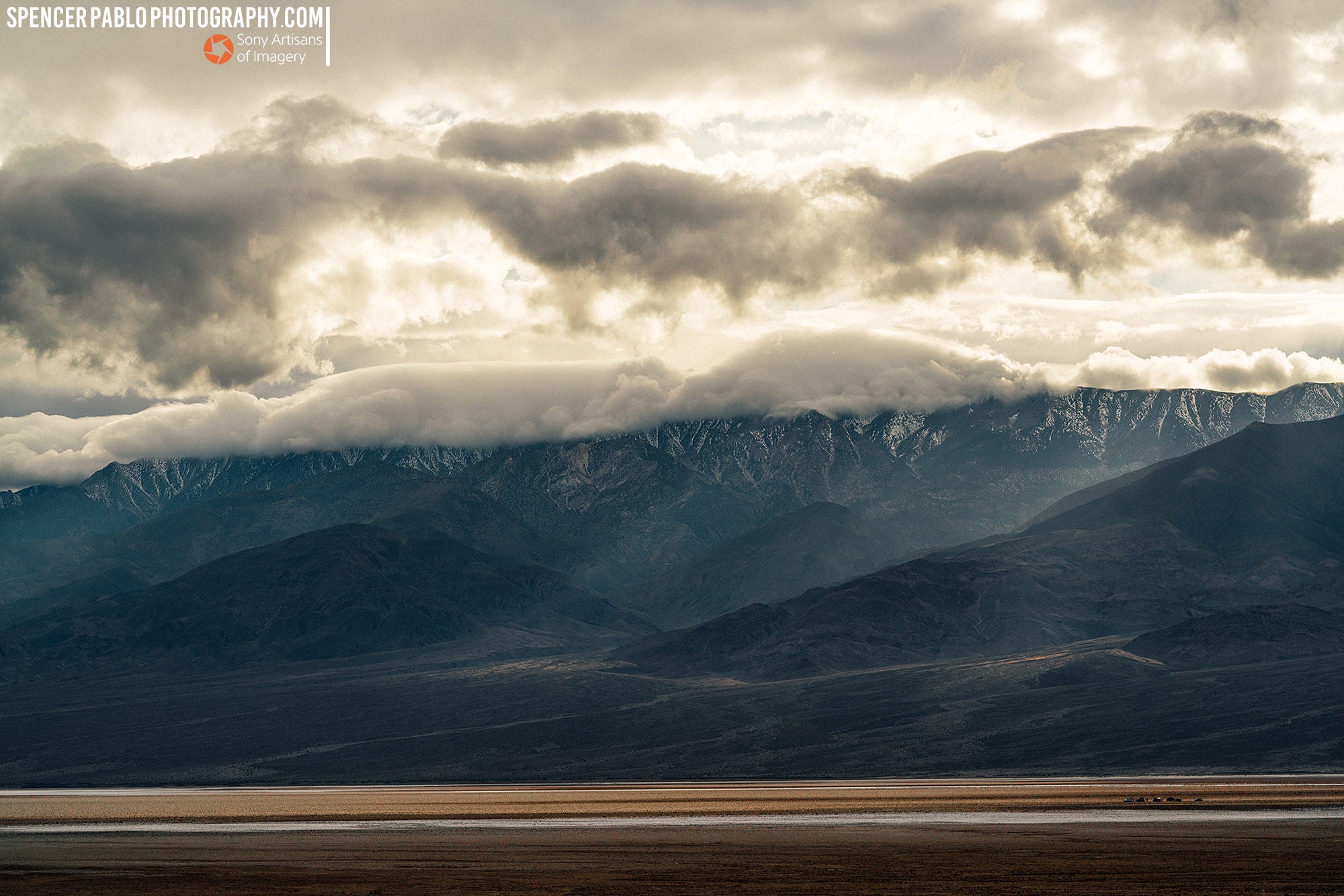 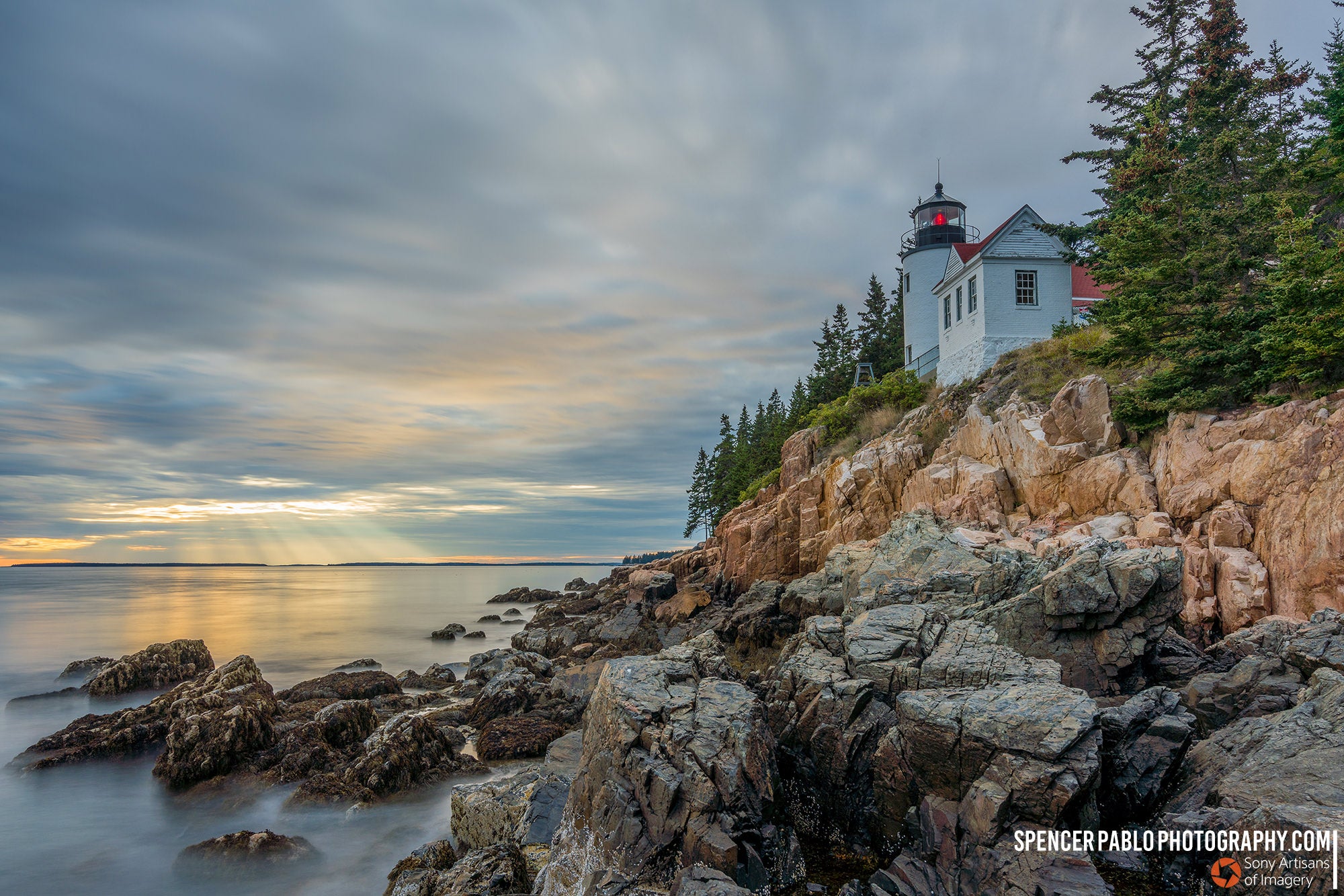 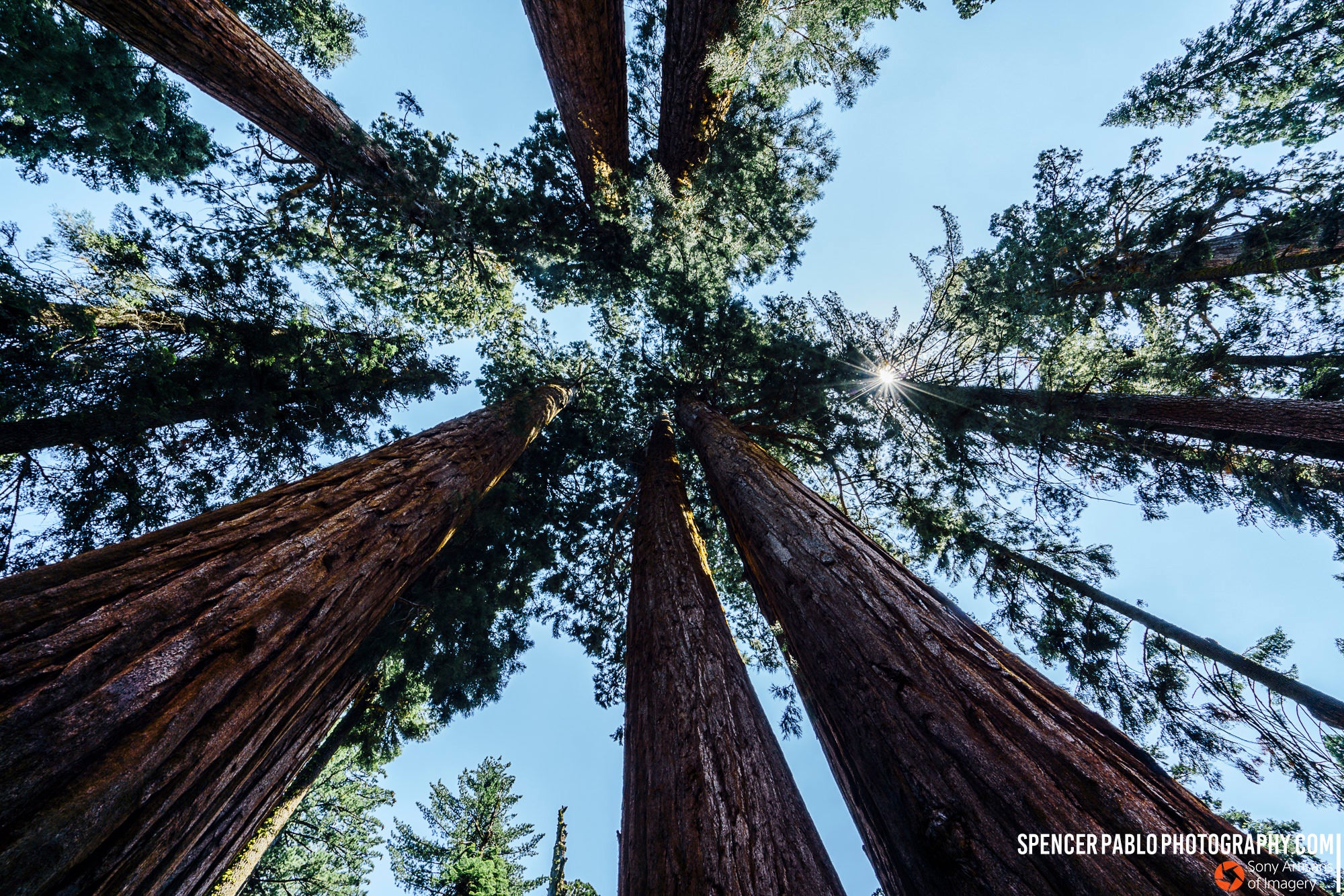 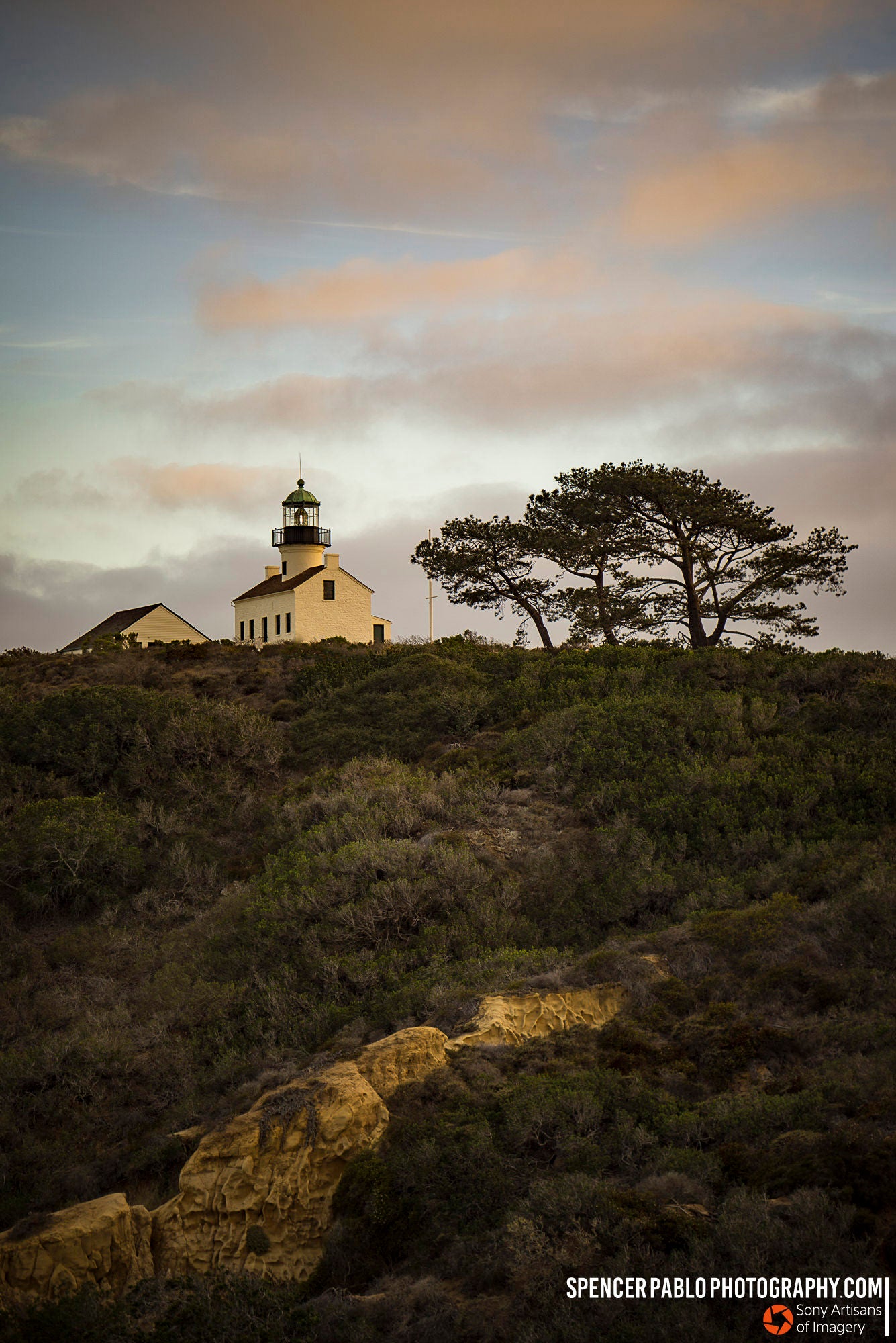 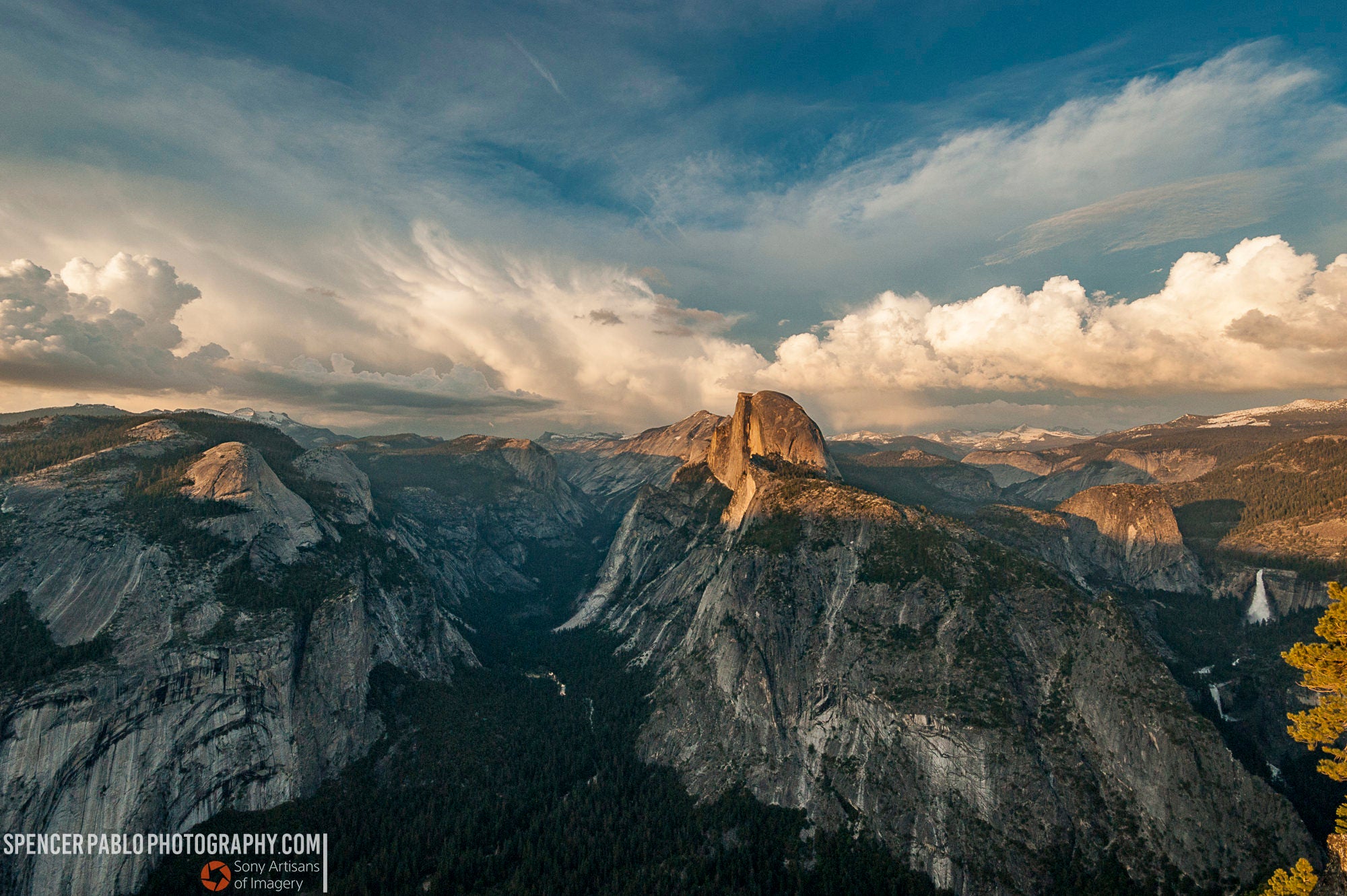