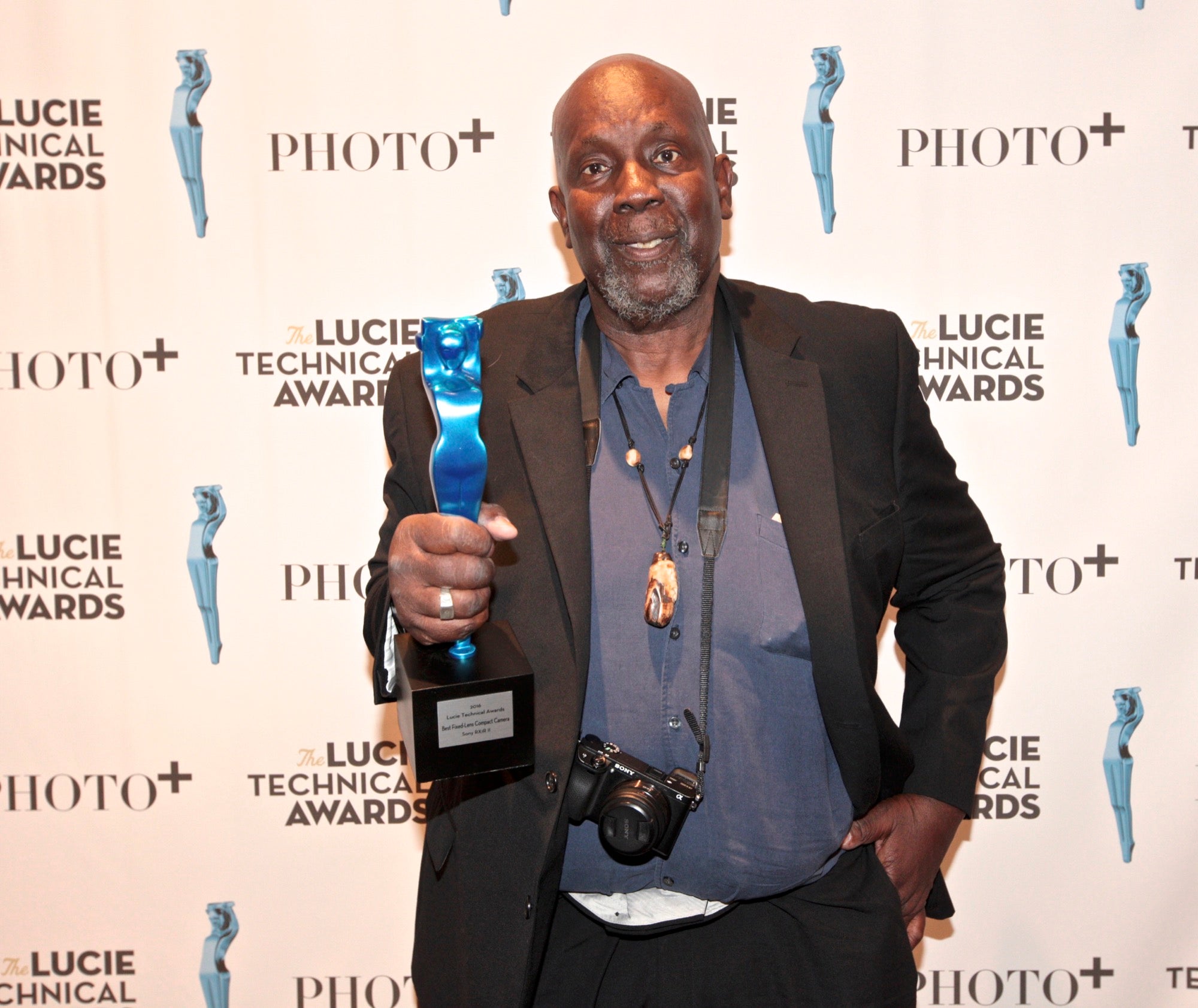 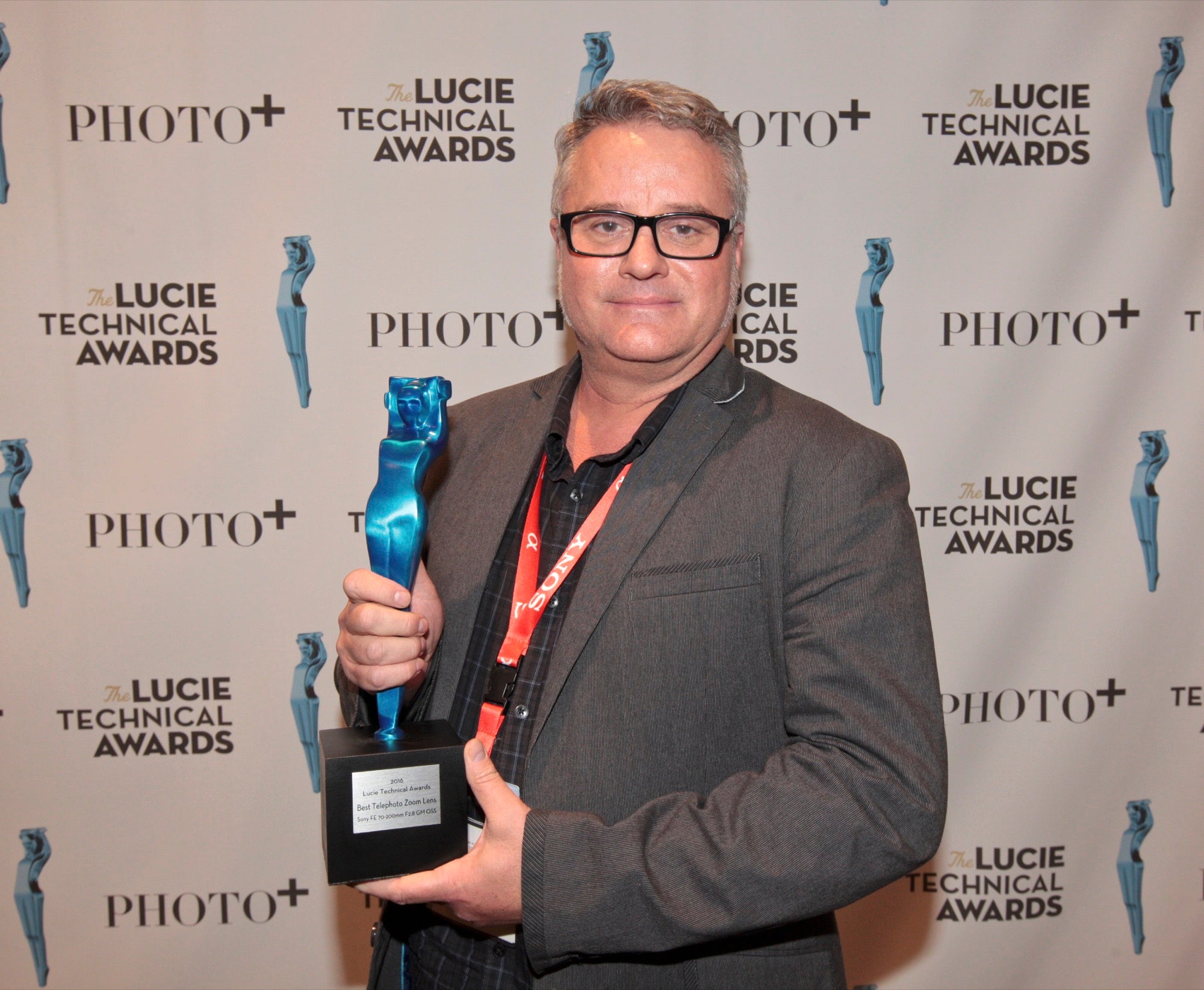 The Lucie Technical Awards aim to honor the large and small companies, as well as the individuals who have advanced the photographic industry in a given year. All-inclusive, these awards intend to encompass such things as cameras, lenses, lighting, and accessories, to papers, printers, inks, and software and more. The Lucie Technical Awards is the newest initiative of the prestigious Lucie Awards.