Travel and adventure photographer Nate Luebbe has always leaned toward using wide focal lengths as a personal, artistic choice. “16-35mm is kind of perfect,” he says, “because anything wider than 16mm to me tends to be a little bit overkill. 35mm is just enough zoomed in to give you a more natural-looking view. For me, it's very versatile going from that ultra-wide perspective, to more of a neutral perspective for landscape photography.” When the new ultra compact and lightweight Sony 16-35mm f/4 G PZ was announced, he knew it would be a gamechanger for him on his bigger trips. The Alpha Collective member was able to take the lens out recently while training for an expedition and was amazed by its versatility.

Nate Luebbe of the Alpha Collective explains how the ultra compact and lightweight  Sony 16-35mm f/4 G PZ provides him with new versatility during big trips.

“I was training for an expedition,” Luebbe explains, “and I was going out of my way to carry a bunch of camera gear to get used to the weight. Having this super lightweight lens in my pack was really nice, although I guess it was kind of counterproductive to me training for the expedition. But I just loved that it was so compact and light – it fit in my backpack really well. Compared to the first version of the 24-70mm G Master, it barely feels like you're carrying anything. It's just super versatile, super sharp, and really easy to use for action sports photography out in the wilderness.” 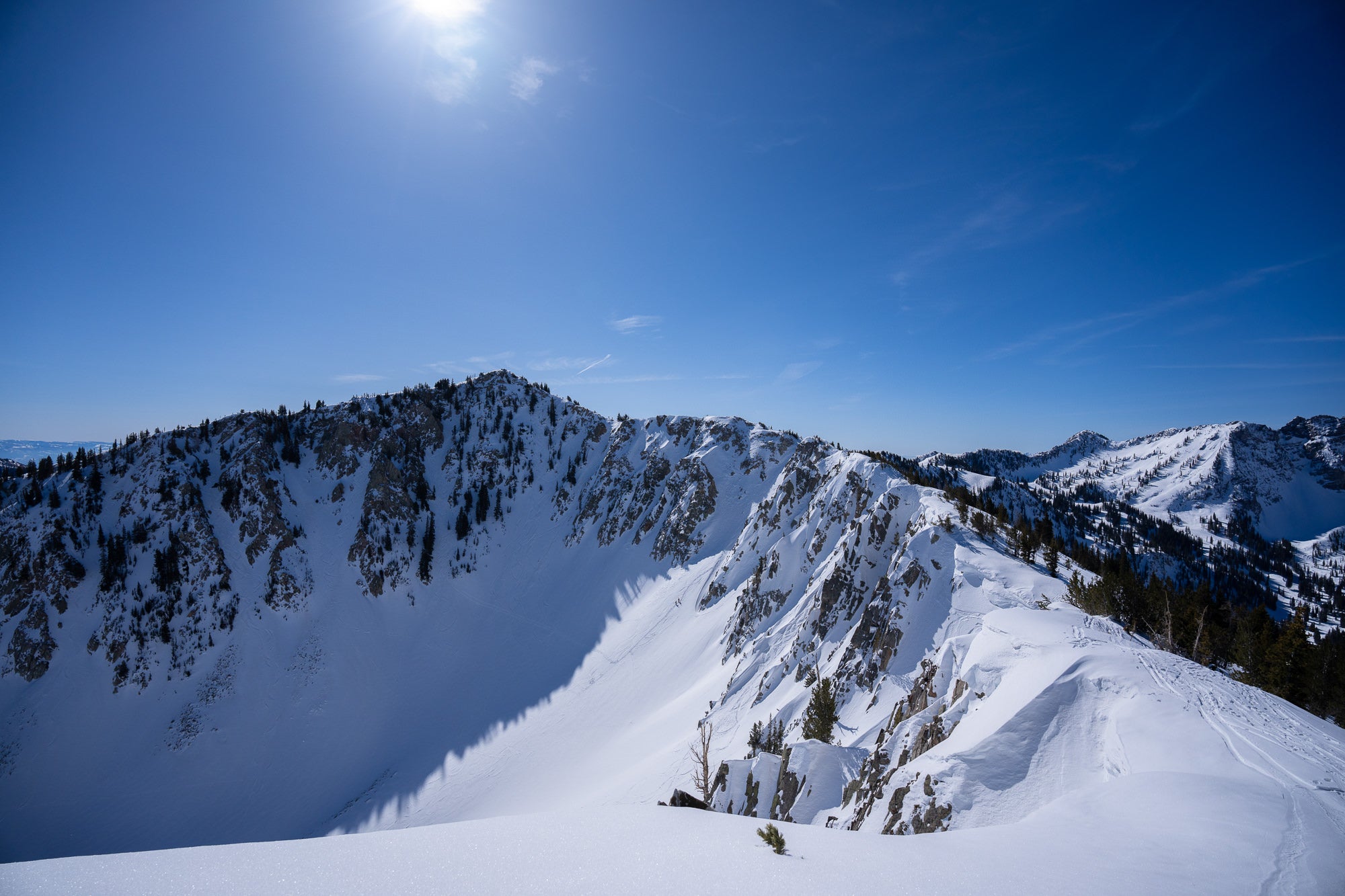 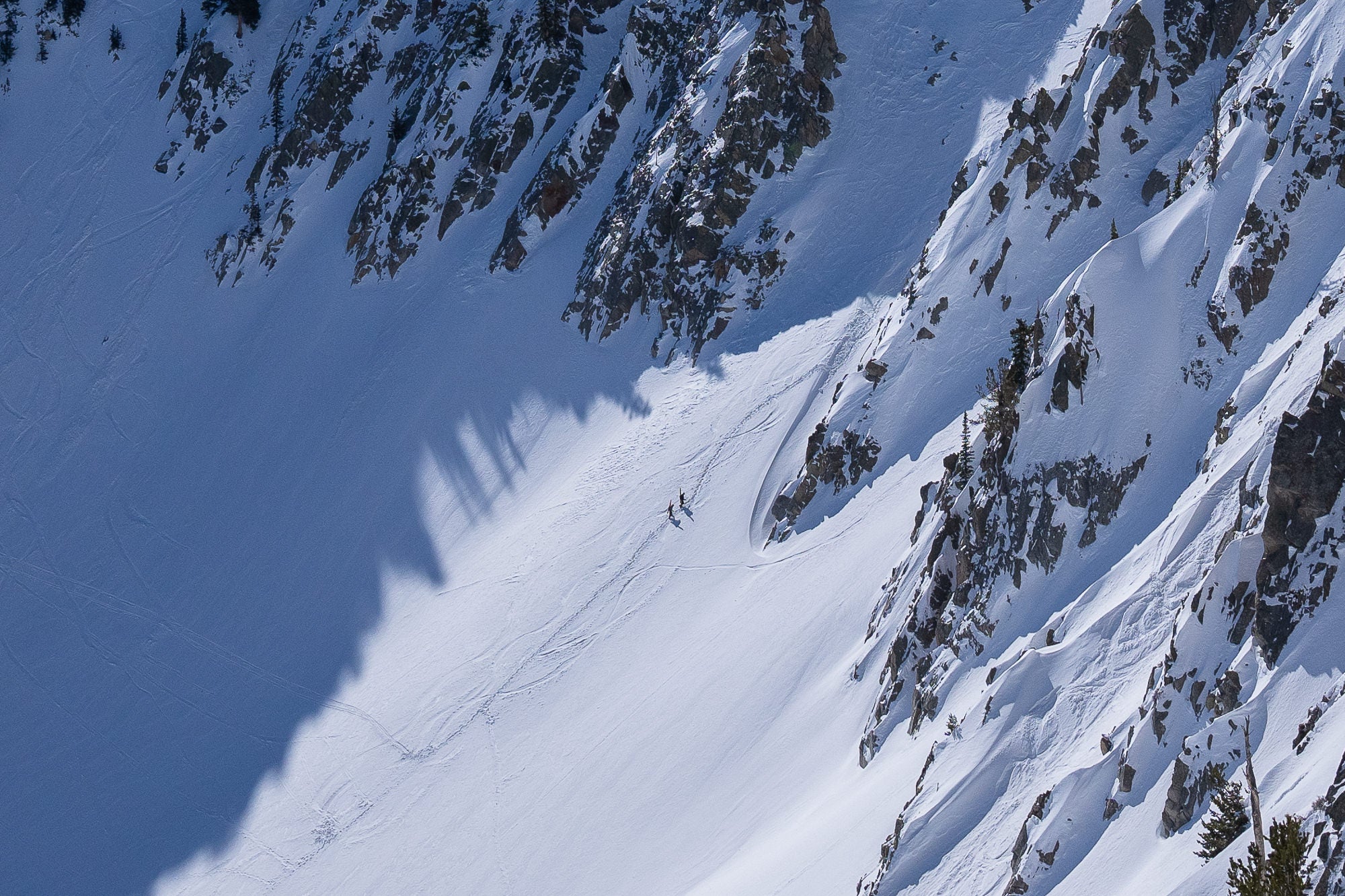 While on the expedition training he took photos of two skiers carrying their skis up the mountain. He couldn’t believe how sharp the images were from so far away. “Even at 16 millimeters, you can zoom all the way in and see that they're carrying skis,” he says. “The fact that this lens, that's only a G series, can resolve the Alpha one. And even higher resolution than the Alpha one sensor, I think is ridiculous.”

He continues, “Sometimes the Sony G lenses can be overlooked without that coveted G Master title, but I’m always really impressed. Every time I get my hands on them they’re just flawlessly sharp, and extremely, high-quality lenses, that I think would be deserving of the G Master title to be completely honest. I think that's really cool that they're so affordable and approachable, but have such professional caliber optics.” 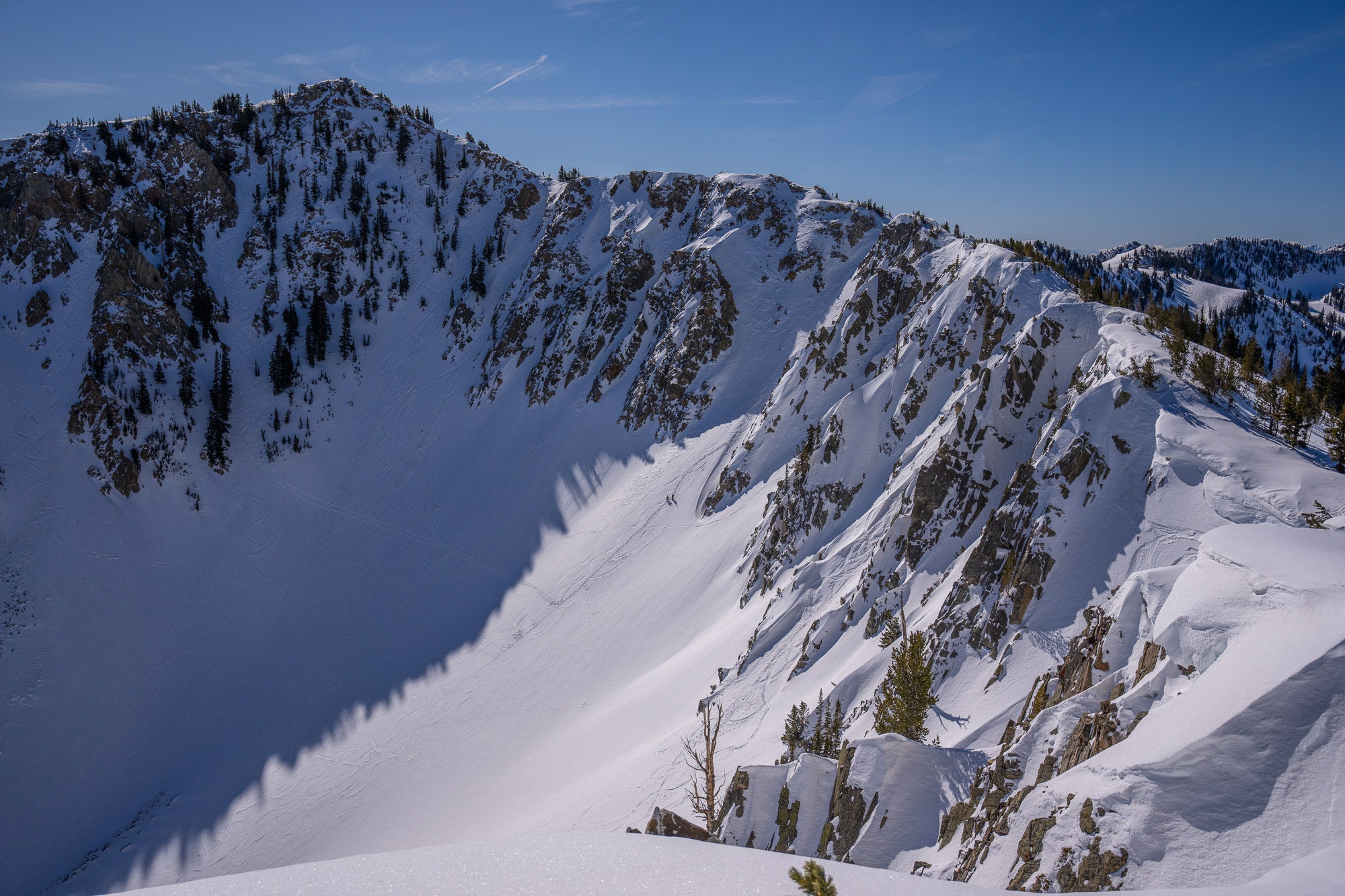 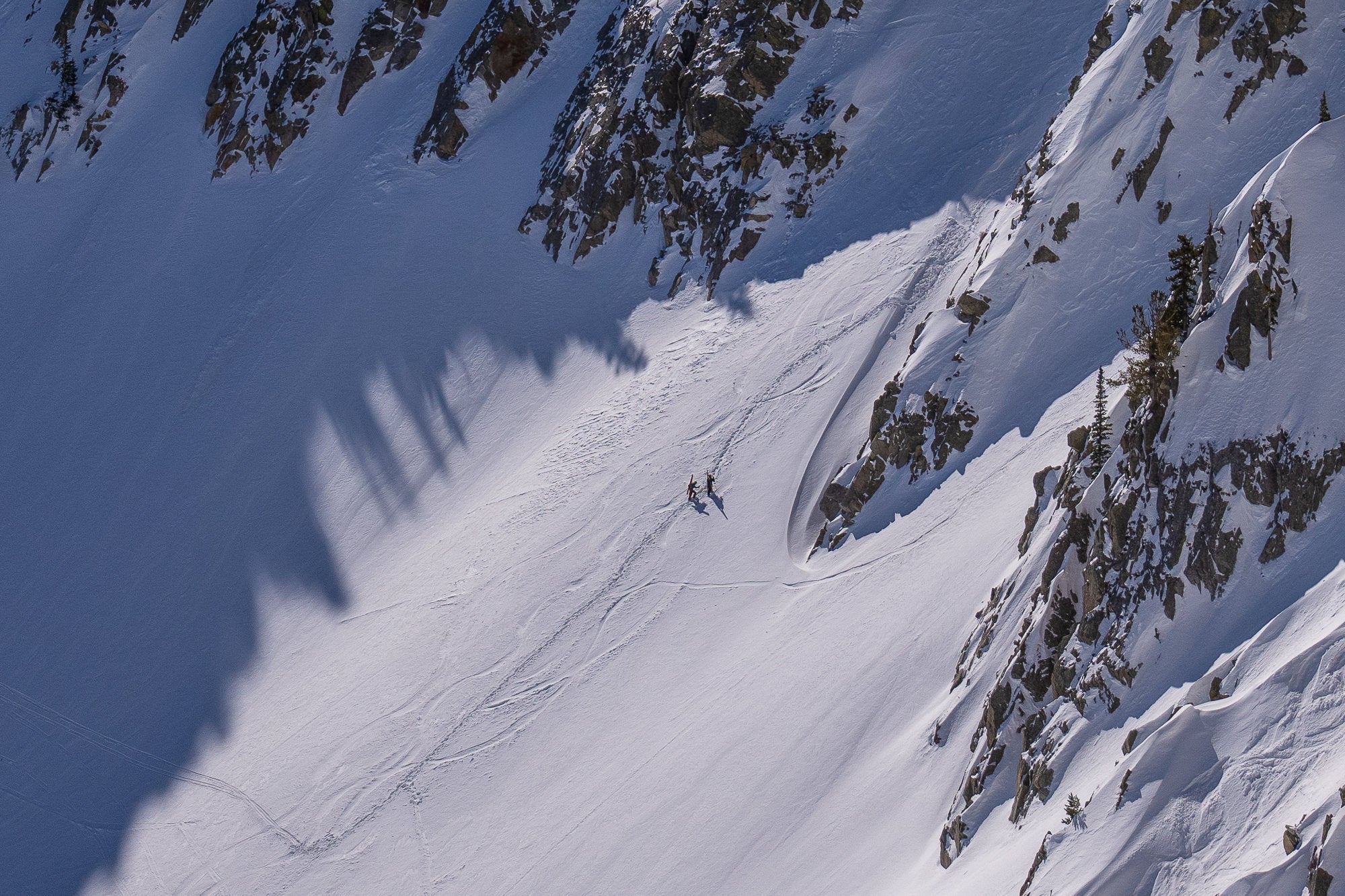 While Luebbe doesn’t typically use a power zoom creatively-speaking, he says he personally loves it for run-and-gun video projects. “I like how smooth it is,” he says. “For times when you're operating on the gimbal, zooming by cranking a ring is kind of bad for your gimbal motors. I love it just being on a little switch there, or you can operate it remotely through your stabilization rig, which I think is really cool. It’s super nice and functional for hands off operation.”

He calls the Sony 16-35mm f/4 PZ a professional caliber tool for a professional photographer or videographer. “It’s just a very professional lens. I love its lightness because I tend to carry my camera gear really far distances, so every ounce I can save is important. But for me the most important feature has to be the good quality optics. I think it’s really cool how great this lens renders.”

Luebbe says that moving forward the power zoom will definitely have a place in his kit. “If I'm not doing anything that requires a wider aperture for low light, this is an easy no-brainer, for sure. My last trip was in the Alaskan Arctic, and it didn't get dark the whole time we were there. I would've greatly preferred to have this lens.”

See more of Luebbe’s thoughts on the lens in his video below: