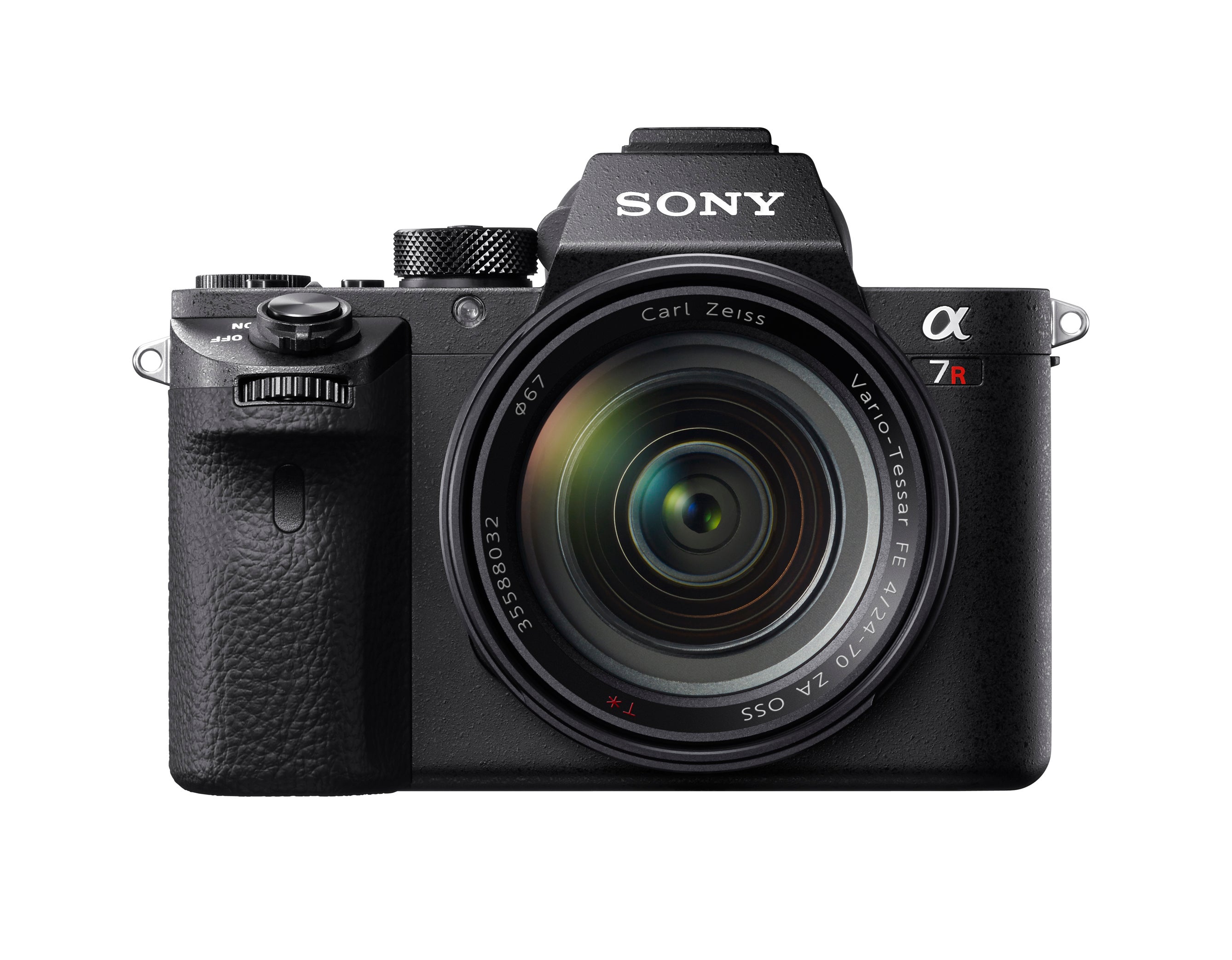 The Sony α7R II received The Best Product of 2015 award from the readers of DPReview! When the votes were tallied, the α7R II received almost 3 times as many votes as the runner up! That's winning in a walk!

"It was our Product of the Year and now that the votes are in, we know it was yours too. The Sony α7R II left a major impression on the industry in 2015 with its sheer capability: a 42MP sensor, built-in image stabilization and 4K video, for starters. Winning by a landslide, the α7R II took 36% of the overall vote." -DPReview