Thank you to the readers of DPReview who honored Sony with their votes in the 2015 DPReview Readers Choice Awards!

The Sony α7R II won Best Product of 2015 and Best High-End ILC of 2015, both by huge margins. The Voting among high-end compacts was much closer...at least it was close between 2 Sony cameras, the RX100 IV and the RX1R II. Between them, the RX100 IV and RX1R II received 48.3% of the votes and took winner and runner up in the category. 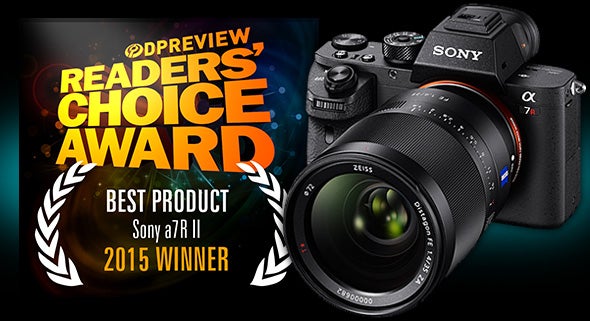 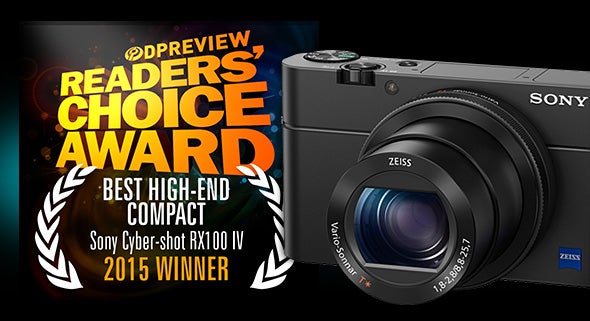 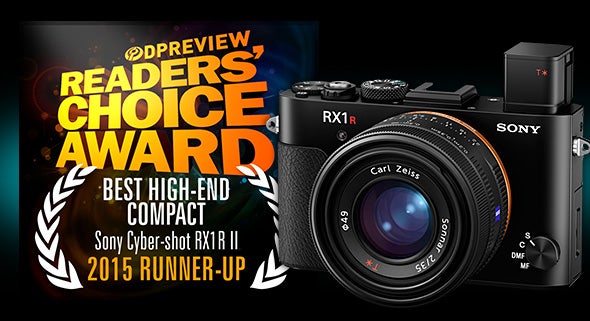