Sony Artisan Ben Lowy worked for Time Inc to photograph the quadrennial political bacchanalia that are the Republican and Democratic National Conventions. In Cleveland and Philadelphia, Lowy turned his lens on the crowds of passionate delegates at least as much as he photographed the objects of their adoration (and sometimes loathing), the politicians.

This was the second presidential cycle that has found Lowy seeking out the faces of the conventions. In 2012 he was hired by the New Yorker to do it. Just like 4 years ago, most of Lowy's photos weren't destined for print publication, they were pushed out to social media, especially Instagram, in near real time. The immediacy didn't dilute the importance of the images, it enhanced it as Lowy was able to engage and immerse the vast social media audience in what he was seeing and experiencing from the floor.

Using the Sony α6300 and α7R II, Lowy connected directly to his smartphone and posted images, literally, right in front of the the delegates he photographed. 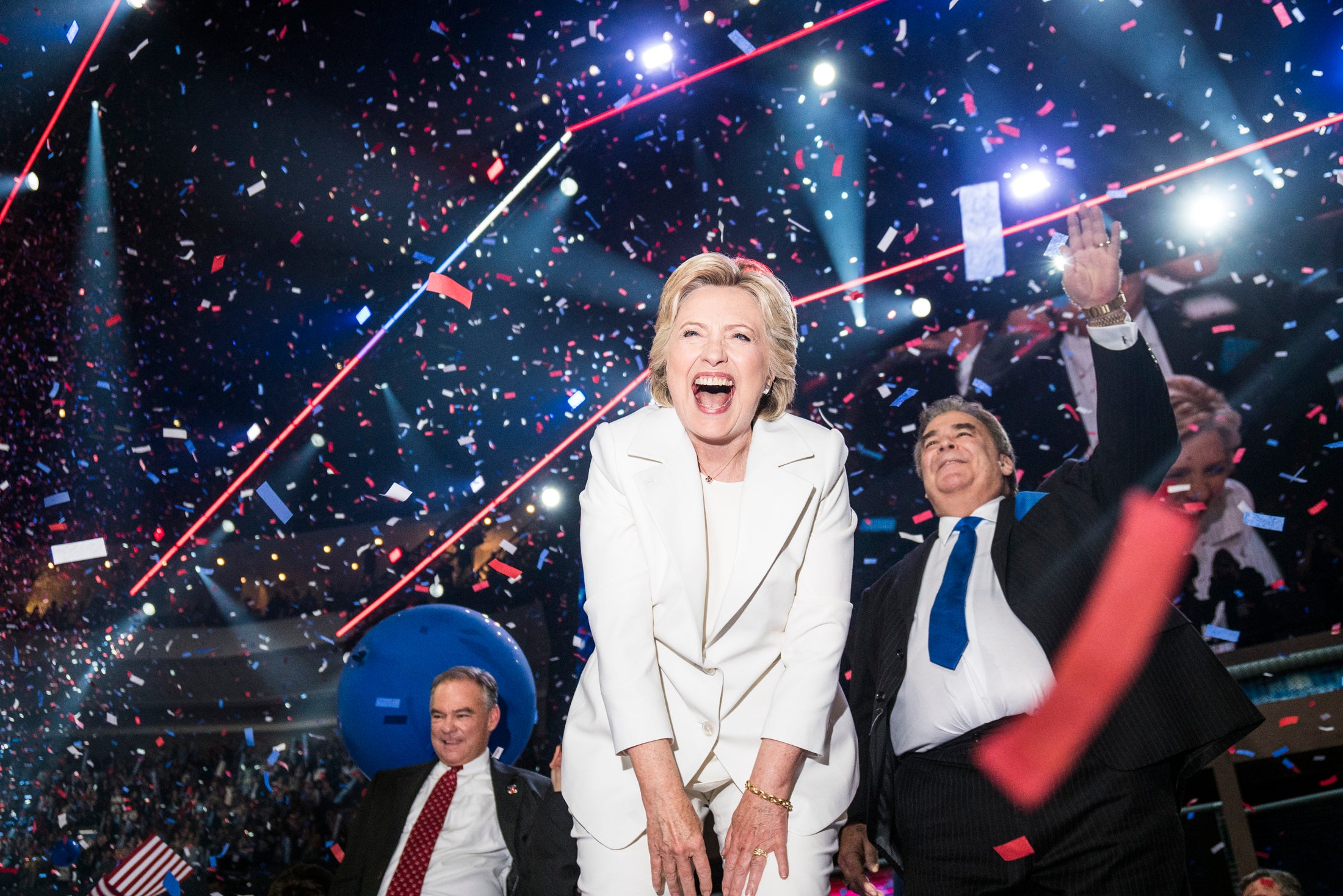 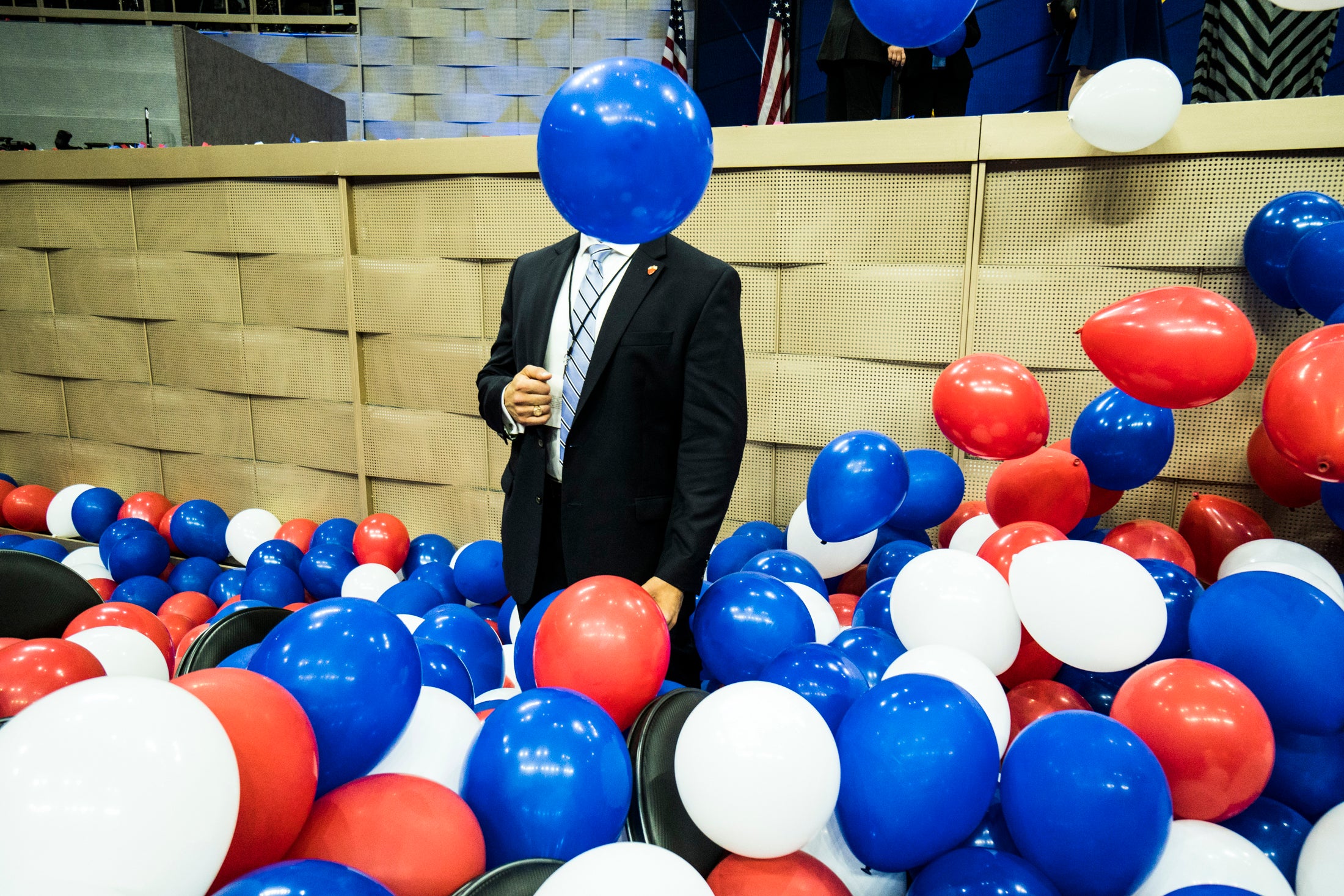 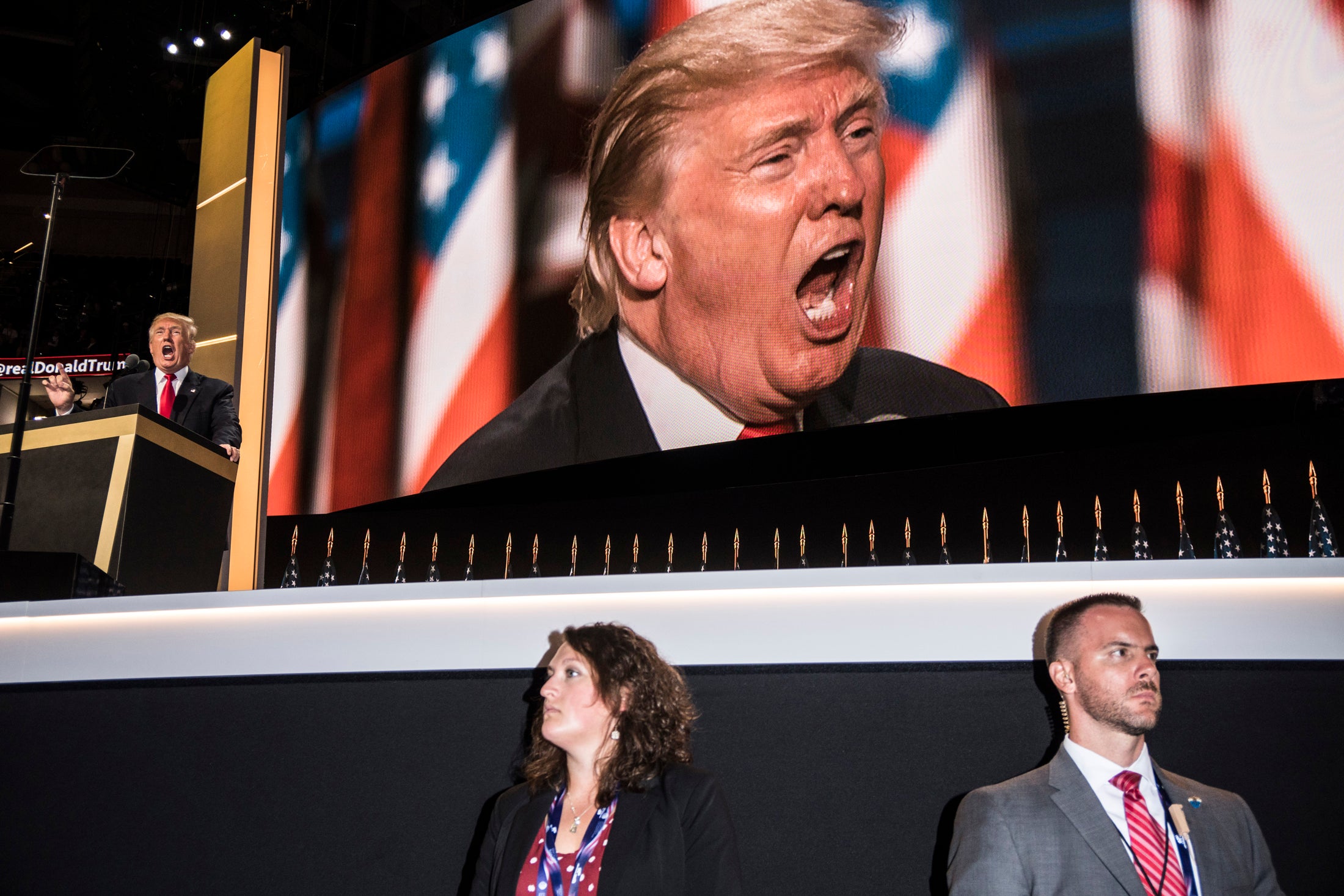 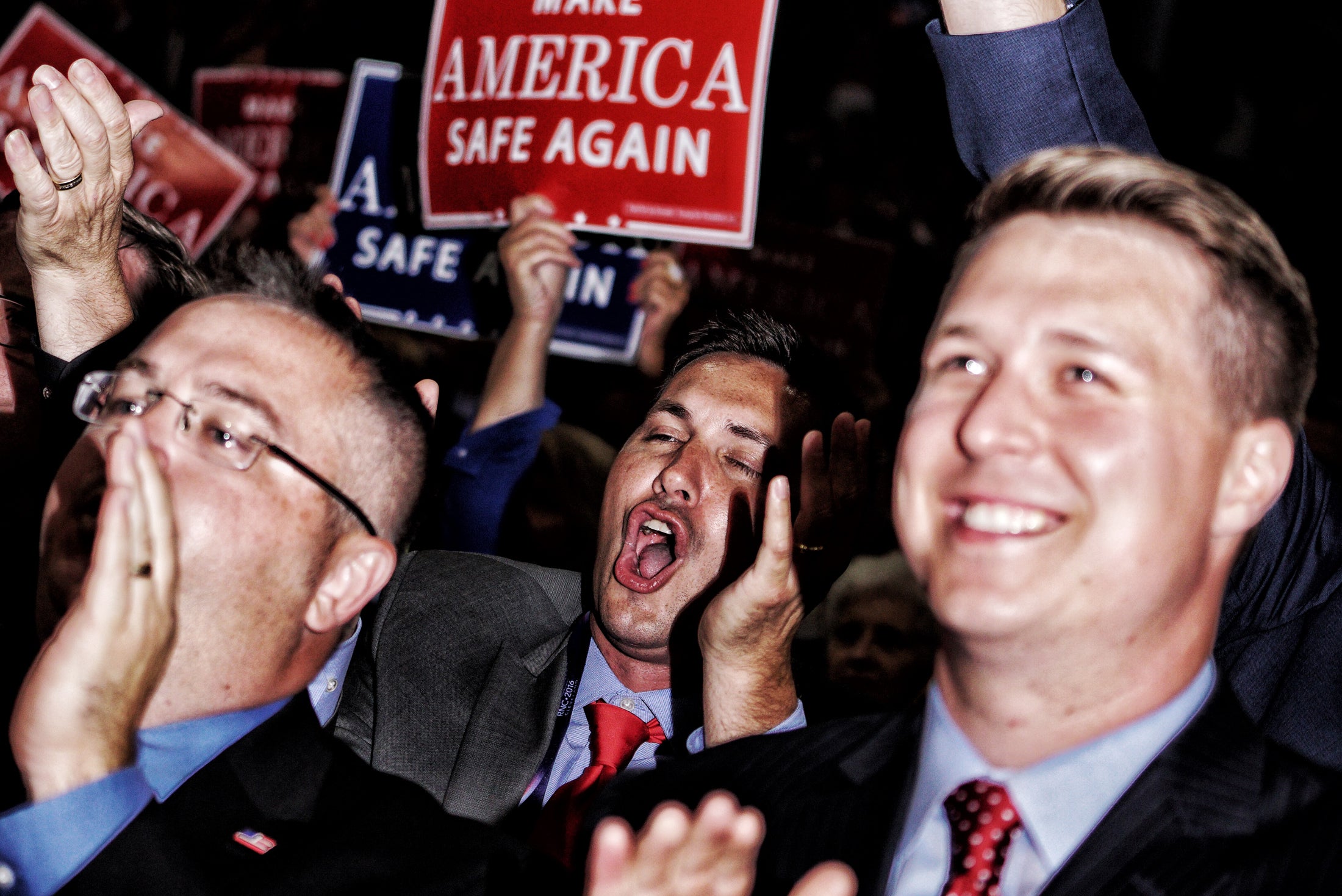 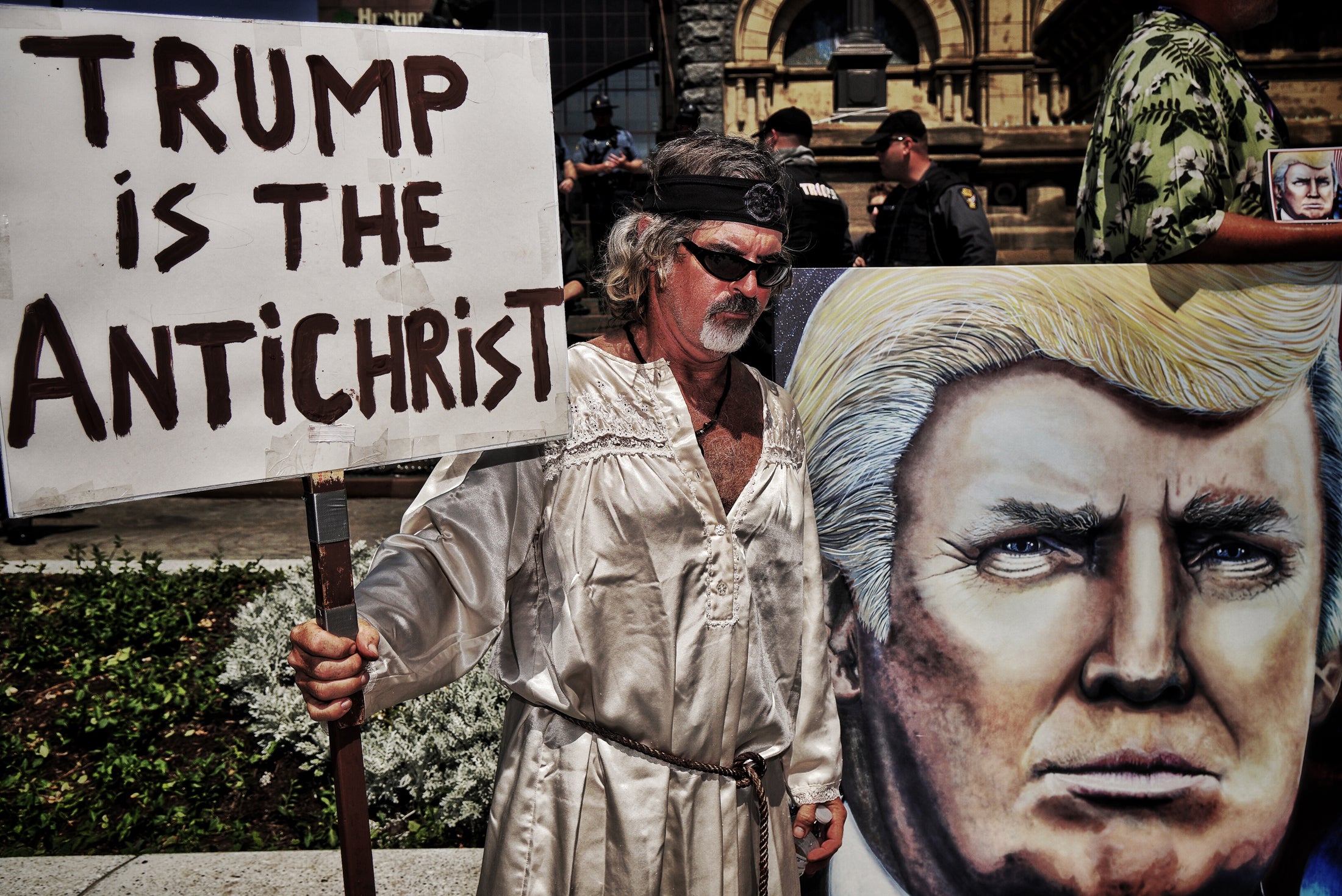 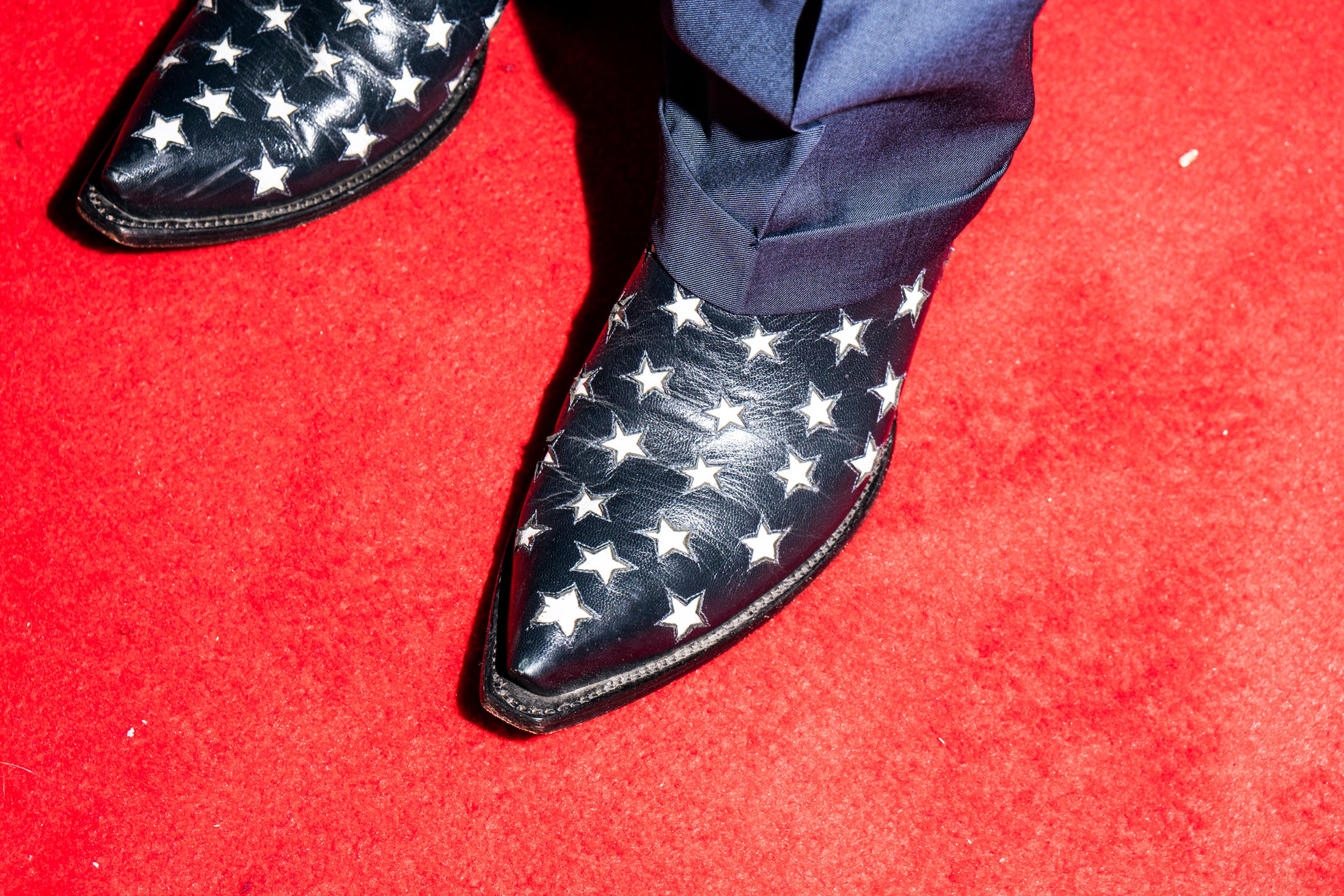 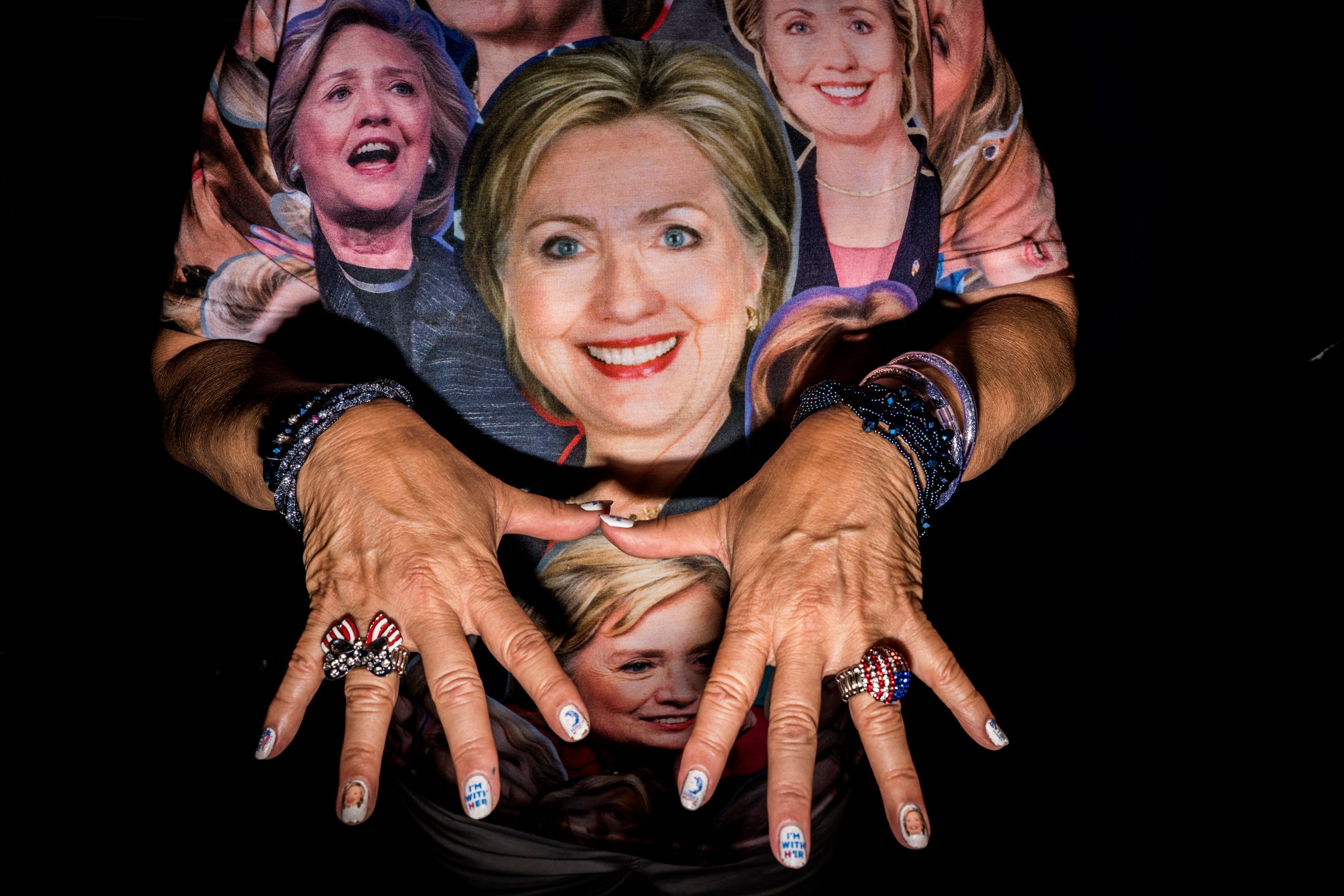 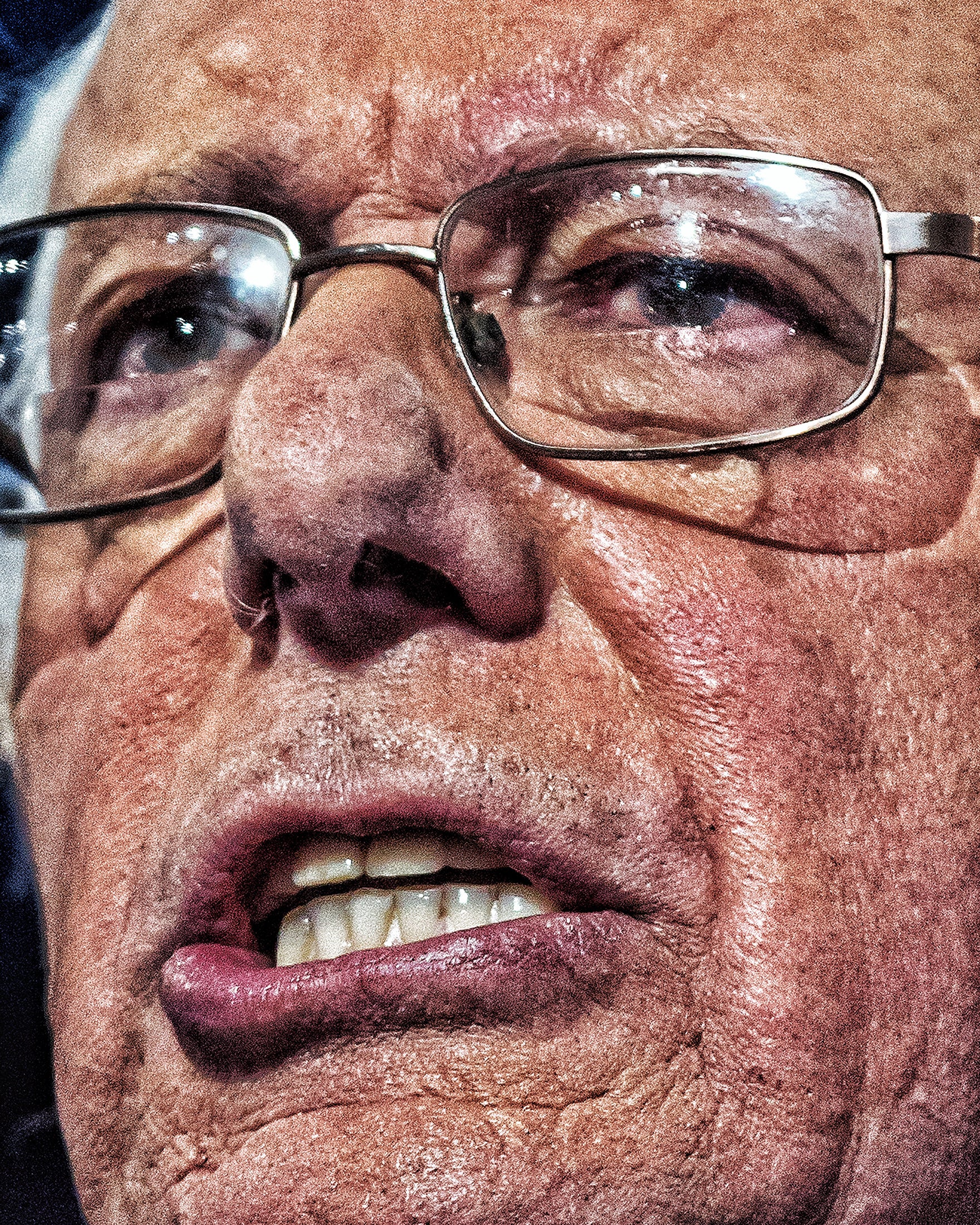