The Zeiss Batis had been the undisputed king of the 85mm focal length...until the Sony G Master lenses were introduced. Now Batis has lost it's second place spot on the podium to the upstart Sony 85mm f/1.8 which, at $600 USD, costs half as much as the mighty Zeiss. In DxO Mark tests with the Sony α7R II, the 85mm f/1.8 gets an "Excellent" rating and a score that's close to its G Master stablemate.

"Combined with a relative fast f/1.8 maximum aperture and autofocus, this new model is a versatile short-telephoto for general photography, indoor sports in dim lighting, and indoor and outdoor portraiture. Lens construction consists of nine elements in eight groups, with — unusual at this price — a single ED element to reduce color fringing."

"Compared to the maker’s own FE 85mm F1.4 GM lens, and the rival Zeiss Batis 85mm F1.8, respectively, the new lens offers similar levels of performance. All three perform similarly at f/1.8, with the new Sony displaying high central sharpness along with the expected fall-off in sharpness in the outer zones. While the higher-speed G Master has slight astigmatism that may well add some aesthetic quality to images shot wide-open, it also has the lowest and arguably the least imposing and most attractive vignetting of the trio.

"Nevertheless, the new Sony performs well in terms of lower lateral chromatic aberration across the frame, and it continues to perform well when stopped down, particularly with regard to sharpness. It rivals the faster model in the center and outer zones and is even sharper than the Zeiss in the periphery, though by f/4 all three continue to offer similarly high sharpness levels right across the image field." -DxO Mark 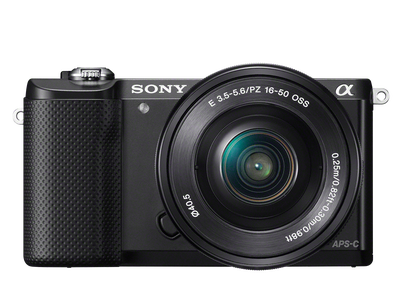