The first feature film shot exclusively in 4K on Sony Alpha cameras premiers on the big screen April 19th, 2016 at the Dallas International Film Festival. Sony Artisan Jeff Berlin is one of the Producers and camera operators. 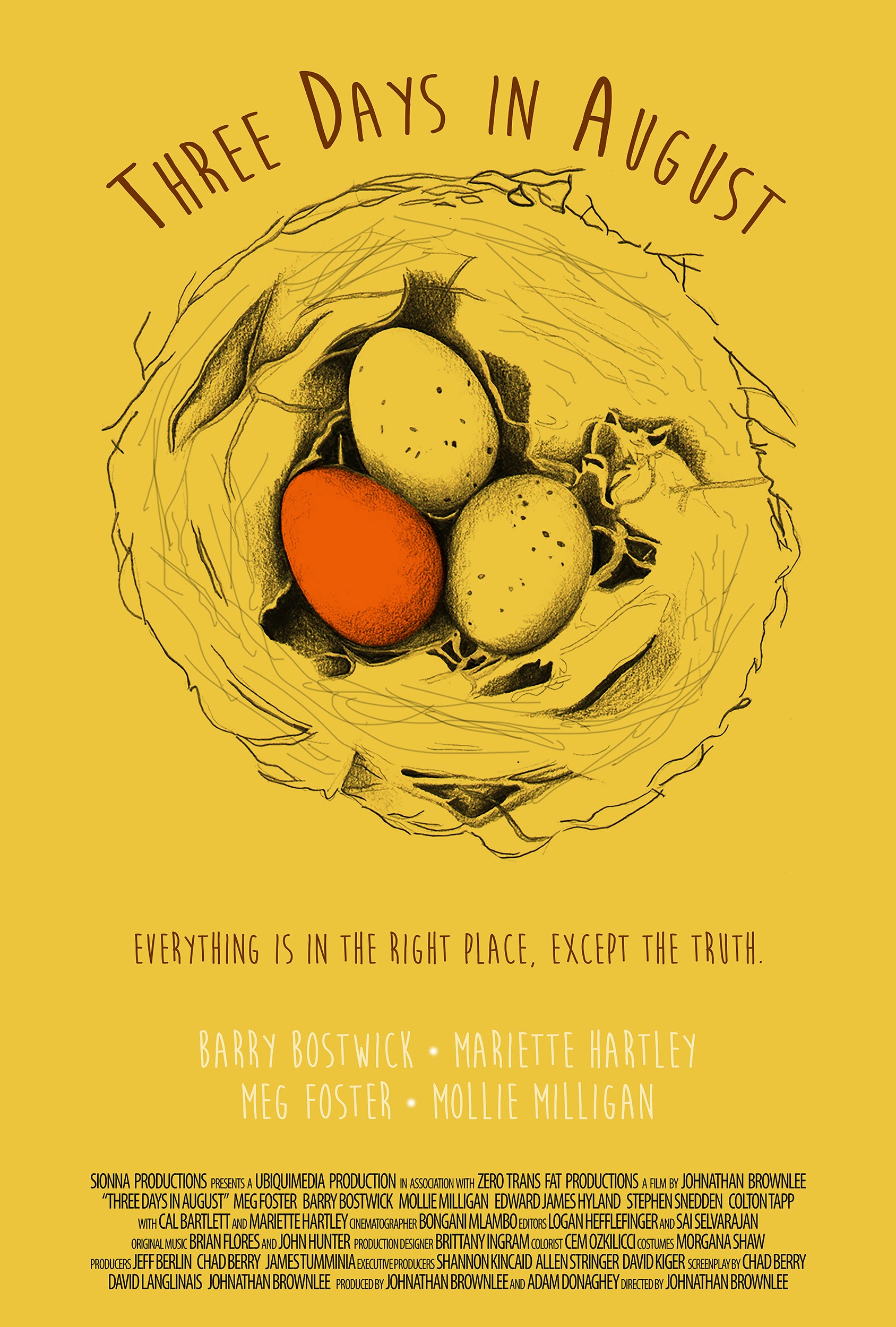 Three Days In August, directed by Johnathan Brownlee, was shot on location in Mineral Wells, Texas on the Sony Alpha α7R II camera and Leica Summicron-C cinema lenses. It was shot in 4K and recorded on Atomos Shogun 4K monitor / recorders. Camera support was by Oconnor and Wooden Camera. The cameras were powered by Anton Bauer V mount batteries and sets were lit by Litepanels and others. The film was edited by one of the editors that cut Moneyball and colored by the facility that did Max Max, Alter Ego.

It was an extraordinary experience helping to produce and being a part of the team that made this film. And that we shot it on Sony Alpha and it’s about to hit the big screen says everything about how Sony Alpha cameras are disrupting independent filmmaking. "The Sony α7R II exceeded all my expectations in both picture quality and workflow," says director Johnathan Brownlee. "We were so fortunate to be the first to make a feature film for theaters with this incredible tool" Sony Alpha cameras are giving filmmakers 4K quality heretofore unseen at such an accessible price point and their compatibility with just about any lens system gives filmmakers the flexibility to fully realize their creative vision.