This month, Time Magazine's Bianca Silver and Alice Gabriner brought eight of the most prominent wildlife photographers into the spotlight for their work capturing the effects of climate change. Sony Artisan Cristina Mittermeier was one of those chosen photographers (and the only woman).

Cristina is just as passionate about conservation as she is about her photography. She has traveled the world photographing life on earth and capturing the visual stories of people, creatures, and environments that are in crisis and need advocates. Her work featured in Time's article on climate change focuses on the Inuit people of Qaanaaq in Northern Greenland. While speaking with one Inuit hunter, she realized something: “...I was reminded that for most of us climate change is still a theoretical problem. Naimanngitsoq and his people are the last hunters of the North, and for them, climate change is very real." 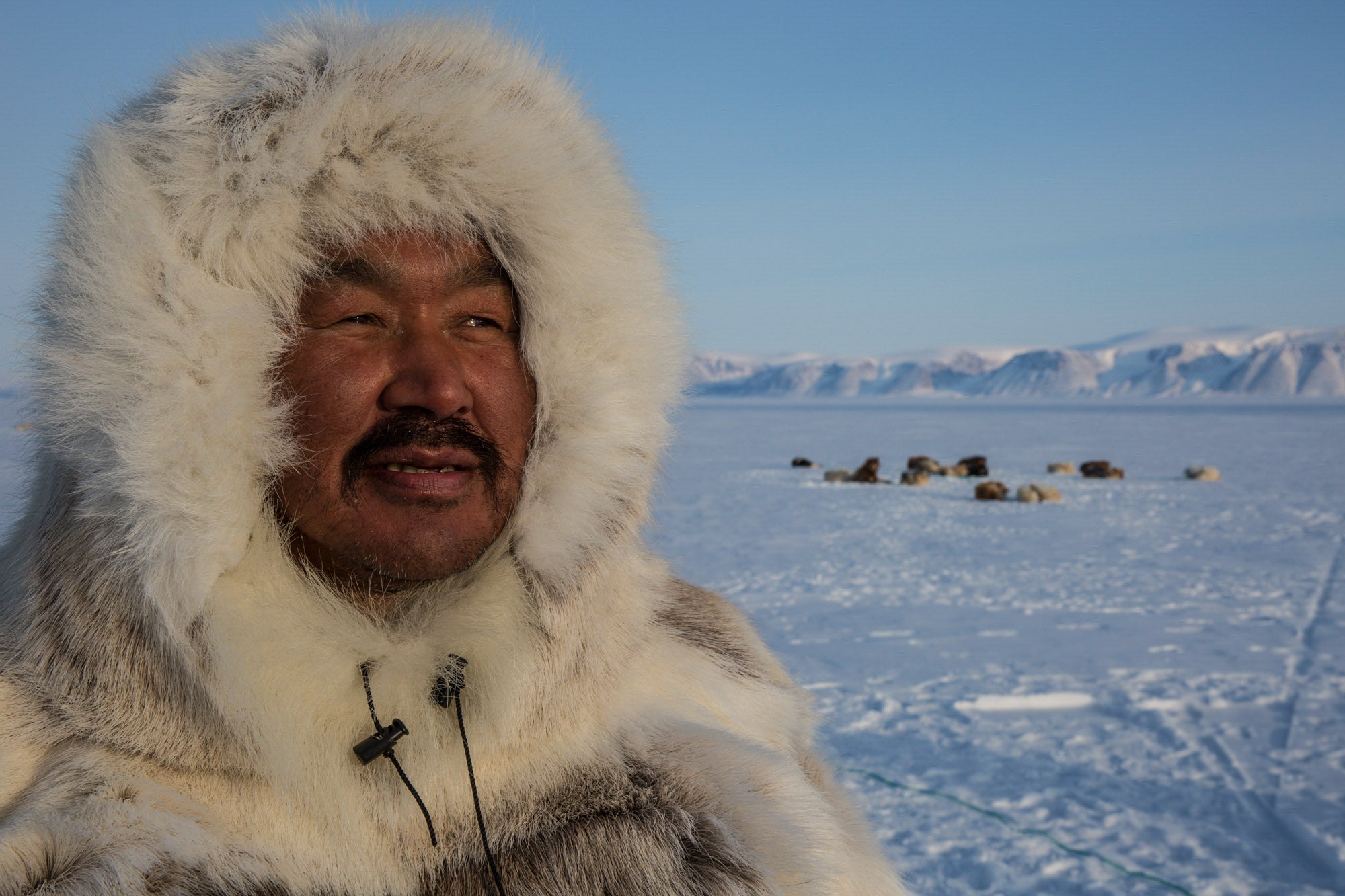 Cristina went to discuss how climate change isn't just damaging to the environment, but also radically changing the lifestyles and traditions of the populations, like the Inuit, that have built their culture around it, "...They are also losing an entire, and ancient, way of life. Honed over thousands of years to survive and thrive in the icy ecosystems of the north, the Inuit people will be some of the most dramatic and tragic victims of climate change.”

Read the entire article at Time.com 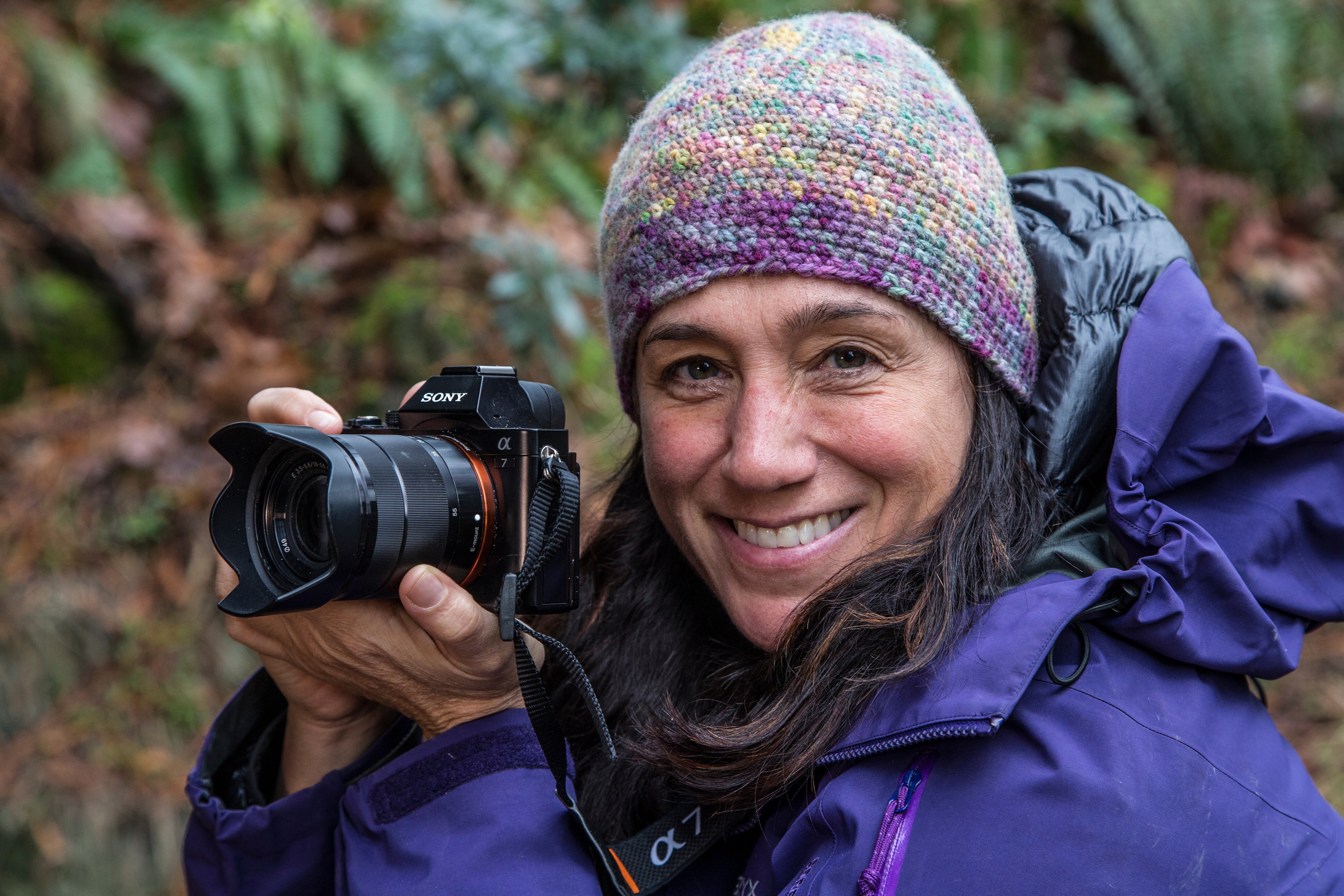