Recently I had several aircraft to photograph at the Chicago Air & Water show. So when the Sony α7R II arrived, I went about testing it out. My immediate priorities were shooting at low ISO, operation speed of the camera, white balance, auto focus speed and focus accuracy with the 2 lenses I would use the most on this photo shoot. The Sony FE 24-70mm f4 and the LA-EA 3 Sony adaptor with the Sony A mount 70-200mm f2.8 G II lens.

When shooting aircraft in flight you normally want to show the prop spinning or it looks odd with the plane and propeller just frozen in mid air. I used Shutter Priority and set the shutter at 125th. I found the α7R II image quality to be excellent at 50 ISO, the images were sharp, had very low noise and no image smearing. Another plus is the blue skies look very clean. Even at 50 ISO and a shutter speed of 125th in bright sun, the camera will close the lens aperture down to about f16 not the lens best f-stop for capturing ultimate image quality. Shooting at f5.6 to f8 would be better so I use a ND.6 filter that will reduce the in coming light by 2 f stops and if the light should drop off from cloud cover I can quickly increase the ISO and still achieve excellent results. Plus having an Electronic View Finder makes it easy to use ND filters since the viewfinder will remain bright and not become dim like on a DSLR’s optical viewfinder. 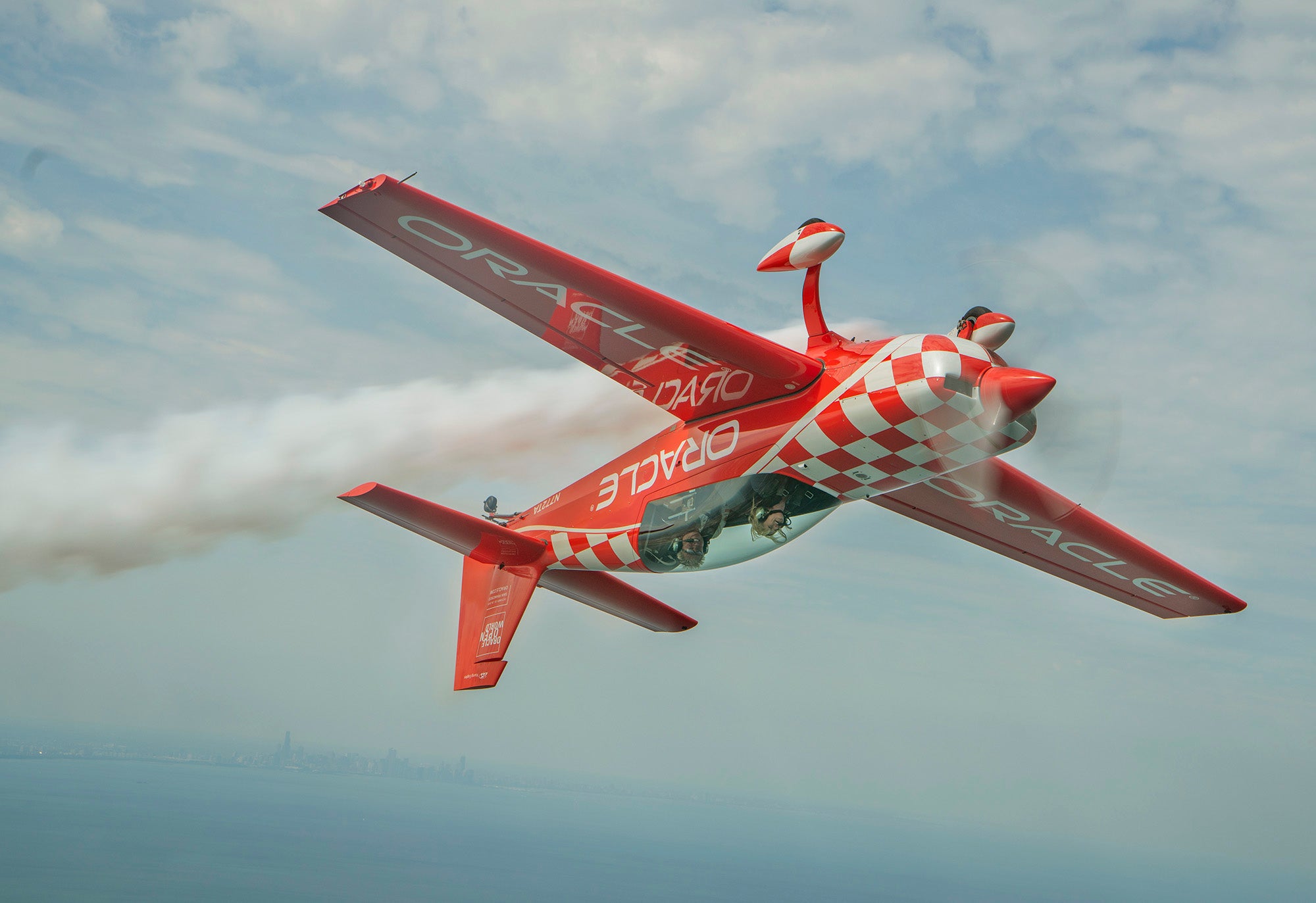 Sean Tucker taking CBS News Anchor Marissa Bailey up for a ride on Media Day for the Chicago Air & Water show in his Extra 300 aerobatic aircraft.

The α7R II operational speed is much better then the original α7R and the focus accuracy is dead on. Focus speed was good even with the LA-EA 3 adaptor and the Alpha 70-200mm f2.8 lens. Additionally, the Auto White Balance was accurate though I always shoot in raw and have some leeway to adjust the color temperature. 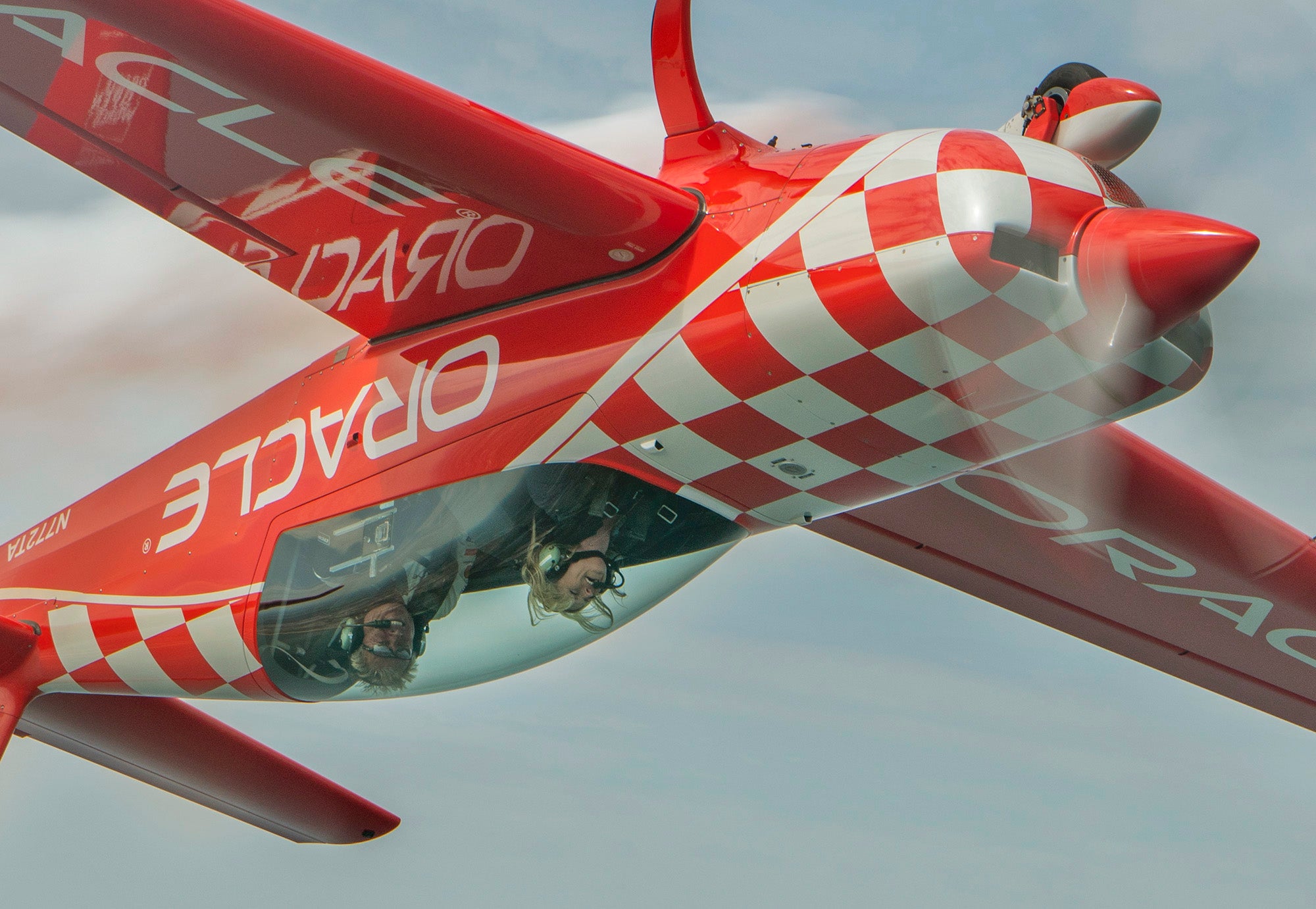 The TV studio used this close up I sent then. The cropped photo is from the original image file seen above. Since my image file size is so large and the α7R II capture a great deal of detail I saved a lot of time by not swapping gear to using the 70-200mm lens but just crop the master file taken with the Sony 24-70mm f4 lens.

I always fly with two cameras since at 150mph with the aircrafts door off it can be a less then an ideal environment for dust control, so I don’t swap lenses I will swap cameras to the one with the lens I wish to use. This time having the larger file size was very handy I did not swap cameras much since I knew I could crop the file and still have a good quality photo (See images) 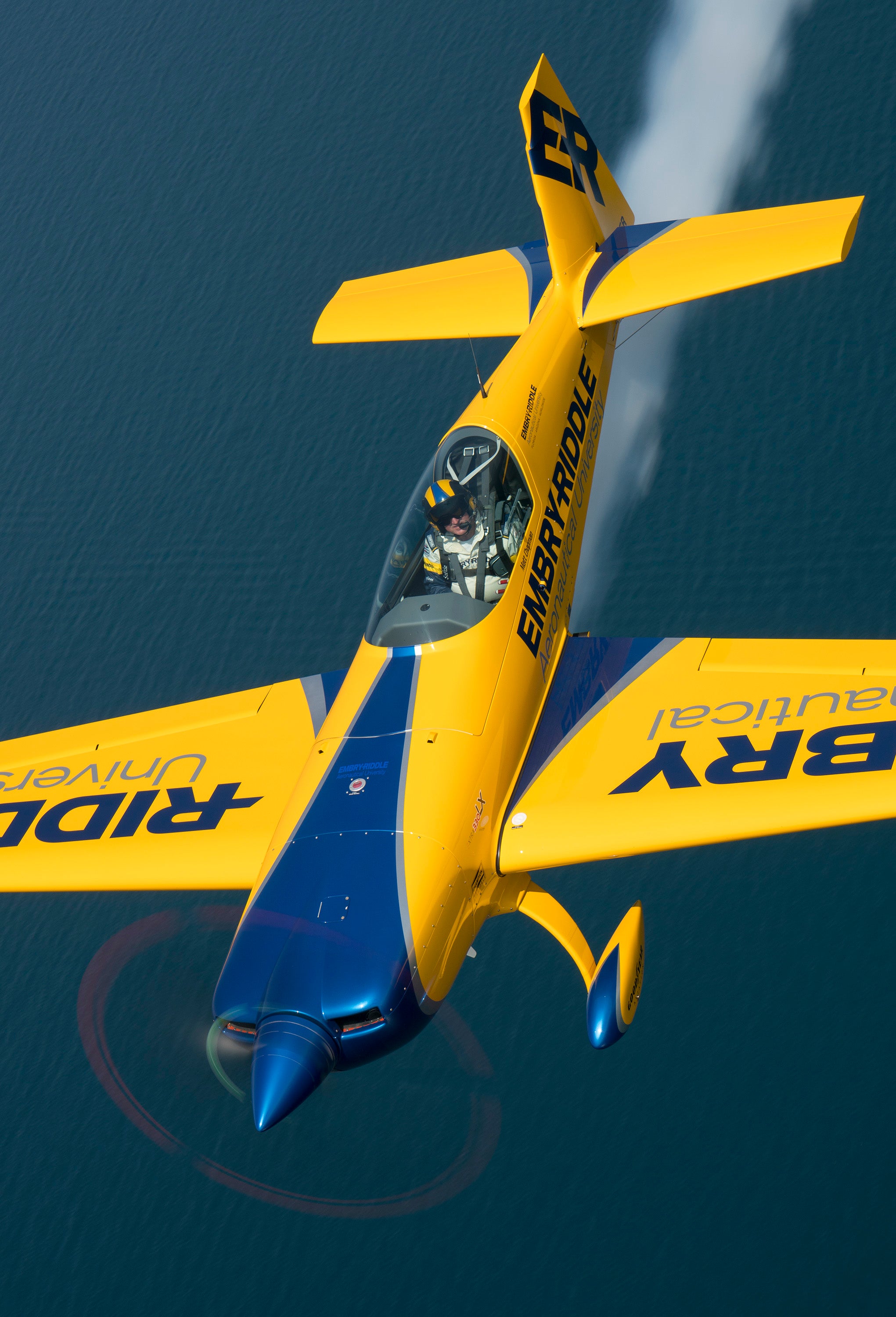 Photographing Matt Chapman out of Rick Kline’s photo ship an 182R with the door off. This is an afternoon shot taken over Lake Michigan.

What about the images – WOW I was blown away in how sharp the photos are plus the quality of the image file, like its clarity, color and low noise. Even when I showed the client the images and then zoomed in, they said “Holy S%#$!” 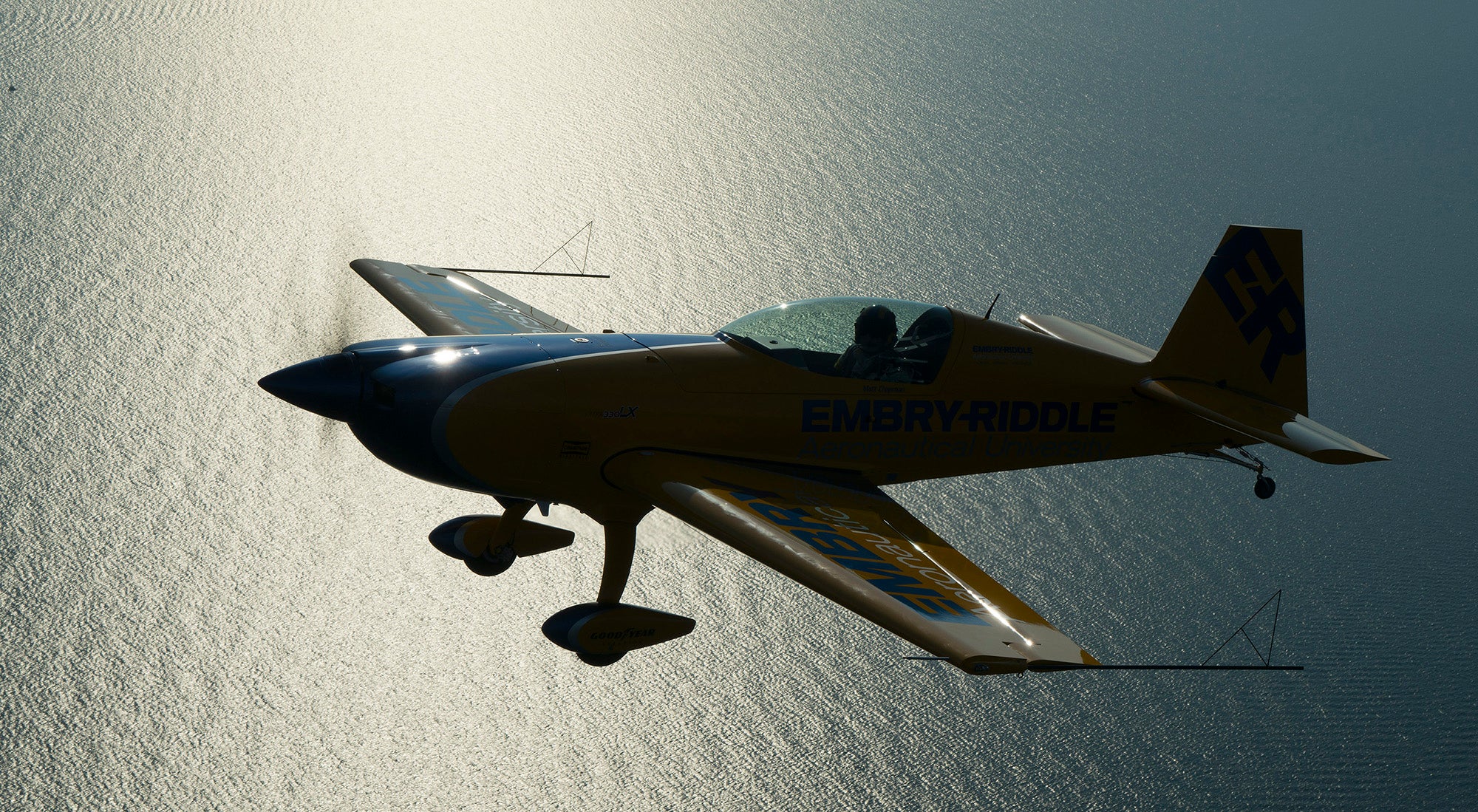 Taken in the early morning as we were heading to Chicago over the lake to shoot a few photos with the city skyline in the background.

So it looks like the α7R II will be my go to camera for the foreseeable future. 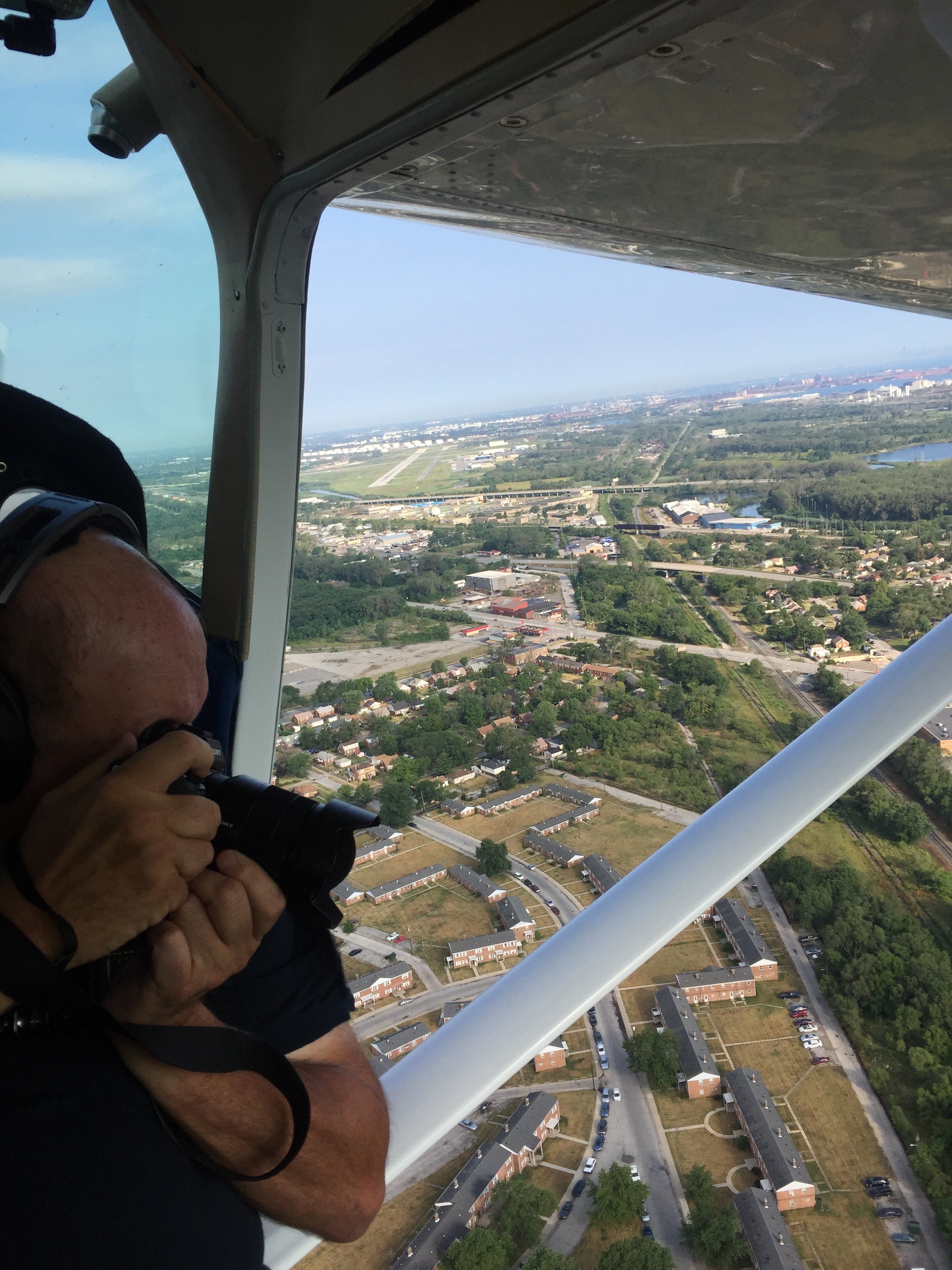