The Sony Alpha Female+ Grant Team is excited to announce the documentary team of Anne Lagamayo (@annelagamayo) and Tiara Chiaramonte (@tiarachiara) as the winner of the sixth of 12 grants for 2020/2021. Together, they will be creating a mini documentary about three Filipino nurses who work at Mt. Sinai Hospital and opened a Filipino restaurant in the middle of the coronavirus pandemic. Their goal is to look at an immigrant community’s strength and grit in the face of disaster and the perseverance that has opened up a long-heralded cuisine to the rest of the world. 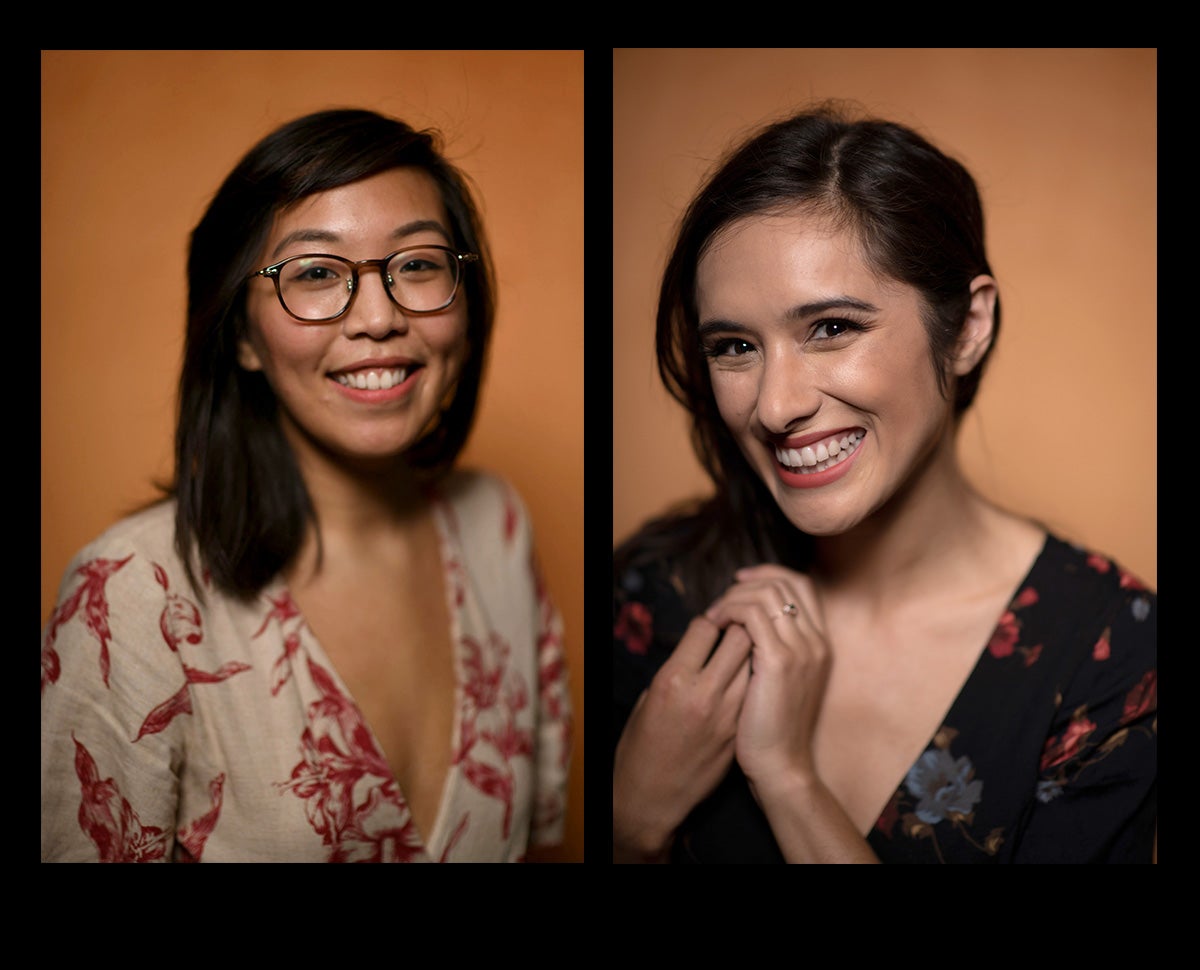 This isn't the first time Anne and Tiara have worked together. They met as producers at CNN and between the two of them, they have more than 20 years of documentary experience. In their Alpha Female+ mini-doc, they will go behind the scenes at Bilao, a critically-acclaimed restaurant on the Upper East Side in New York City. At Bilao, the three women who are deeply committed to their work as nurses on the front lines of the fight against COVID-19 display the same fierce dedication to their Filipino cuisine. Anne and Tiara will explore the women's determination to bring the cuisine to the world and how the immigrant community's strength and support has helped them to do just that. 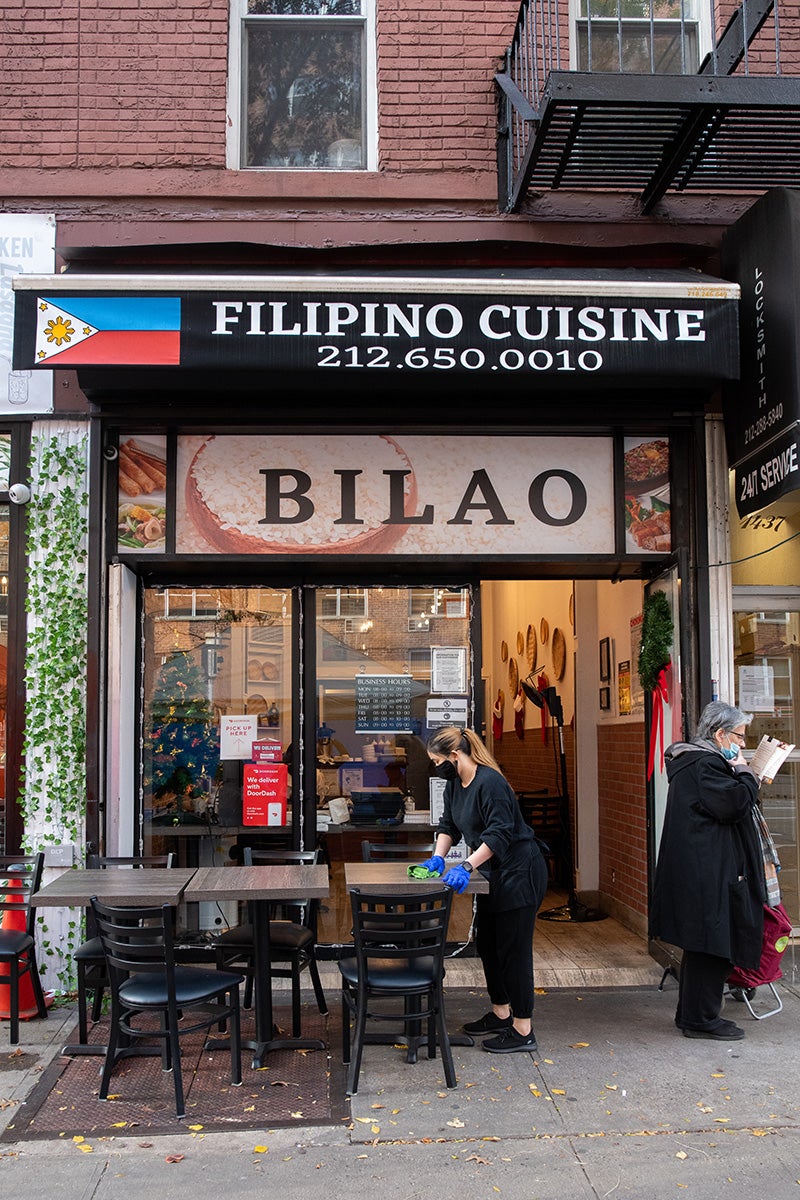 See more of Anne Lagamayo's and Tiara Chiaramonte's work on their Alpha Universe profile and create your own public Creator Profile HERE. You can also contribute to the Alpha Female+ Community by joining the Alpha Female Facebook group, following @sonyalpha and @sonyalphafemale on Instagram and tagging your posts with #sonyalphafemale for a chance to have your work featured.