The Sony Alpha Female+ Grant Team is excited to announce camera artist Dolphia Nandi as the next recipient of an Alpha Female+ Grant for 2020/2021. Nandi has degrees in computer science, engineering and the liberal arts, and currently works as a user experience designer for The City Of Cambridge in Massachusetts. She uses her creative side to produce content for clients all around the world, and she makes and sells beautiful stock images. For her grant-winning project, Nandi will be creating an e-book featuring 10 of her mother’s traditional Indian sweets recipes and photos. 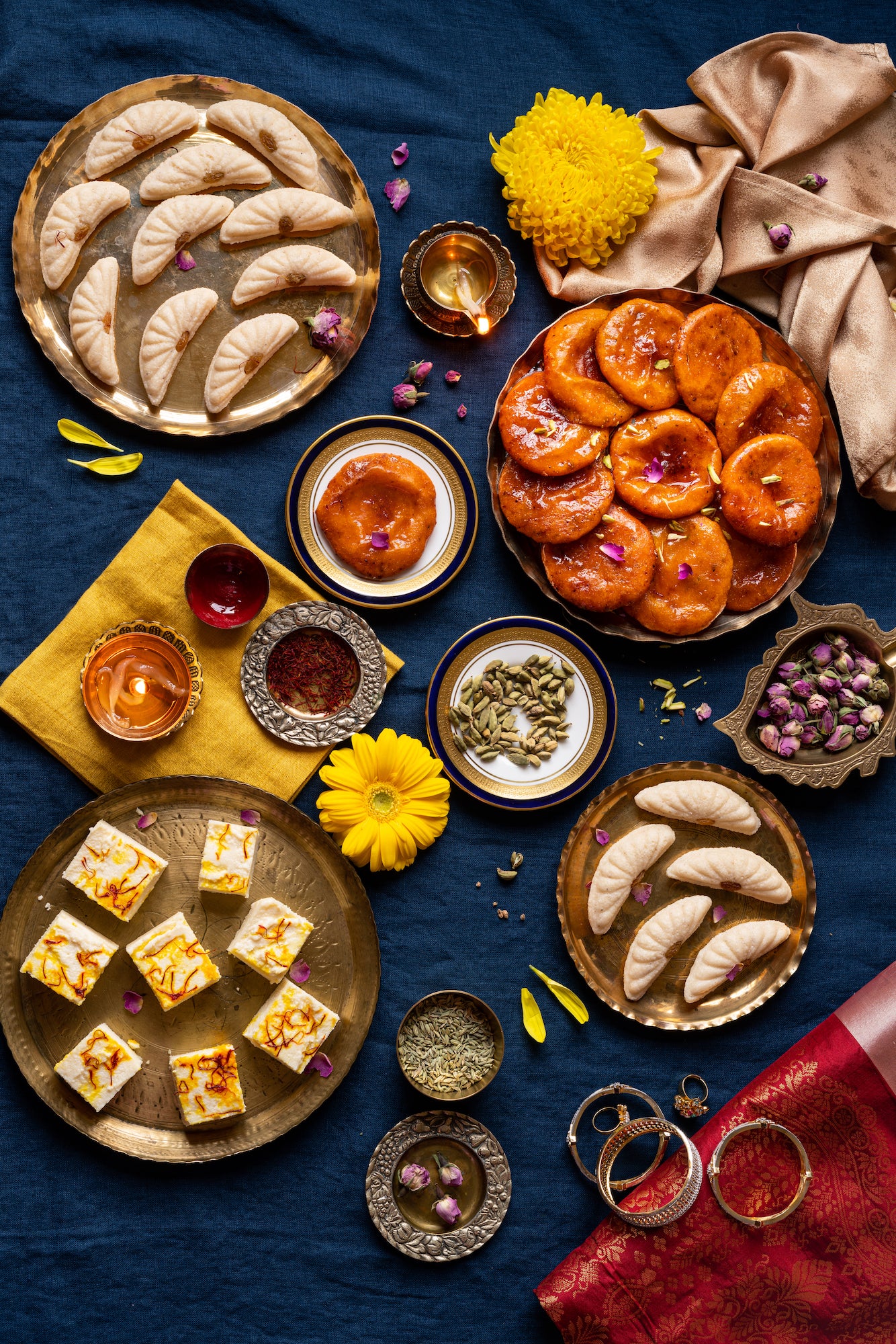 "When I left India a decade back to move to the United States," explains Nandi, "I noticed the lack of access to authentic and traditional Indian sweets. Local stores would only carry a few canned desserts that weren't fresh, not to mention expensive and not close to something I would've had back home." 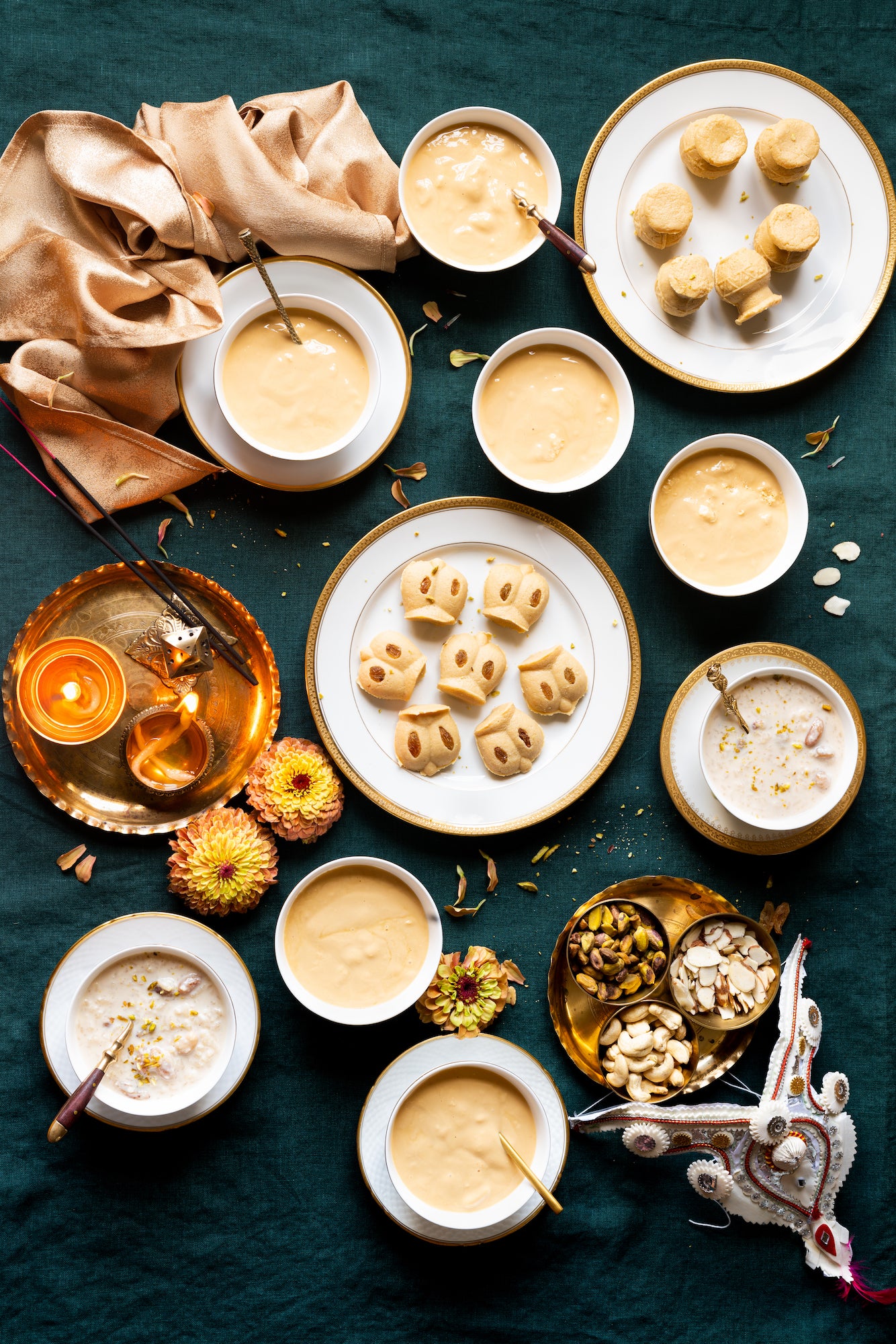 "I asked my mom to teach me these classic Bengali sweets recipes slowly over time. Not only has she mastered these traditional desserts but she also documented the recipes with sketches and her special notes. Surprisingly, these sweets are super simple to make and the ingredients are readily available in places like Whole Foods. I'm continuing to learn new recipes from my mom every day and honing the ones I already knew." 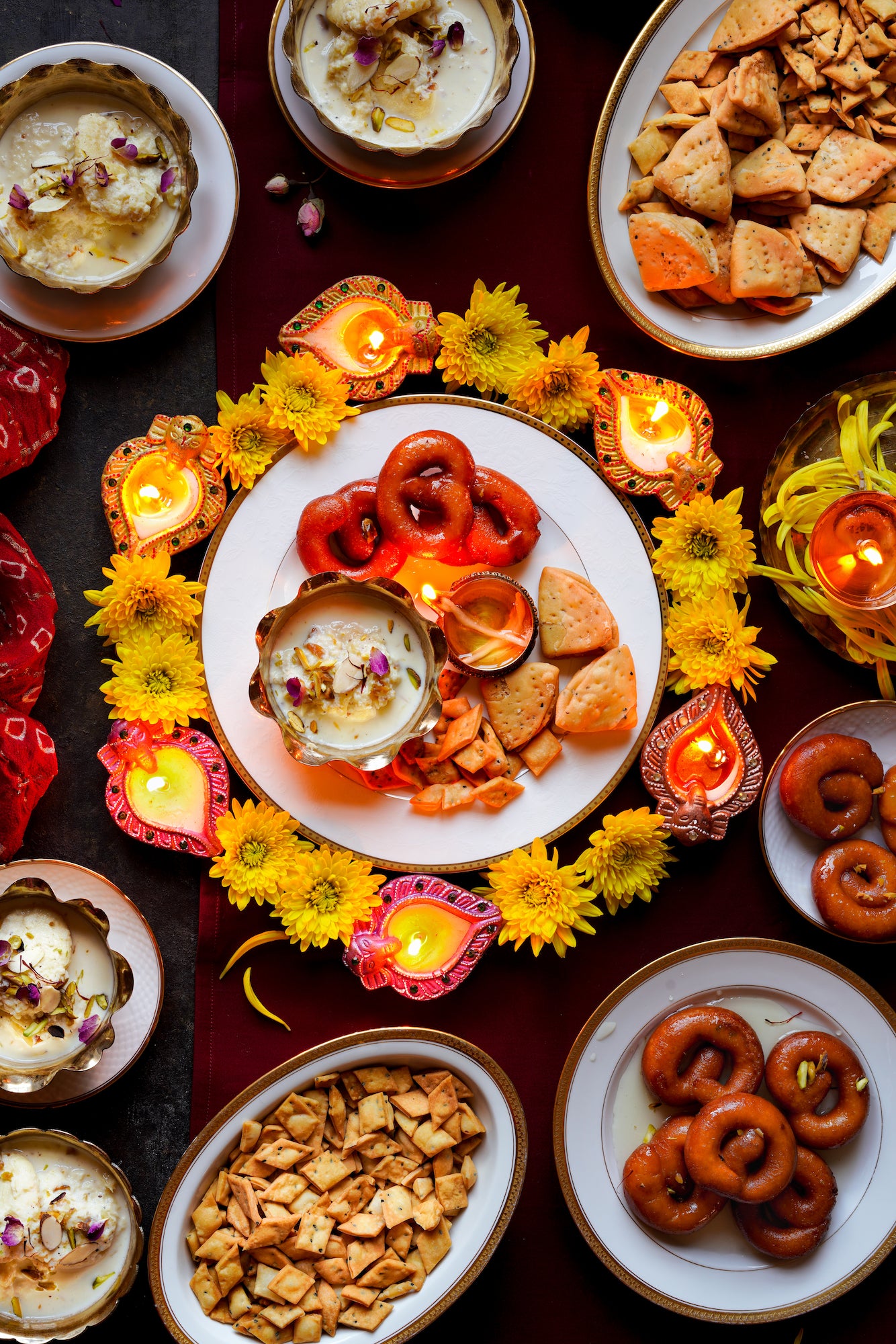 See more of Nandi’s work on Instagram @dolphia.nandi and at dolphianandi.com.