The Sony Alpha Female+ Grant Team is excited to announce documentary photographer Julie Ellison as the recipient of the third of 12 grants for 2020/2021. With a genuine documentary style, Ellison uses adventure as a way to experience the world and help the people in it.  She specializes in stories about climbing, the outdoors, bold women and more, and was Climbing Magazine’s first female editor in chief and, as part of the Never Not Collective production company, she made the first feature-length climbing film about women: “Pretty Strong.” She won the Alpha Female+ Grant for her photo project, “Women of the West,” that will showcase strong women and their lives in the rugged landscape of the American West. 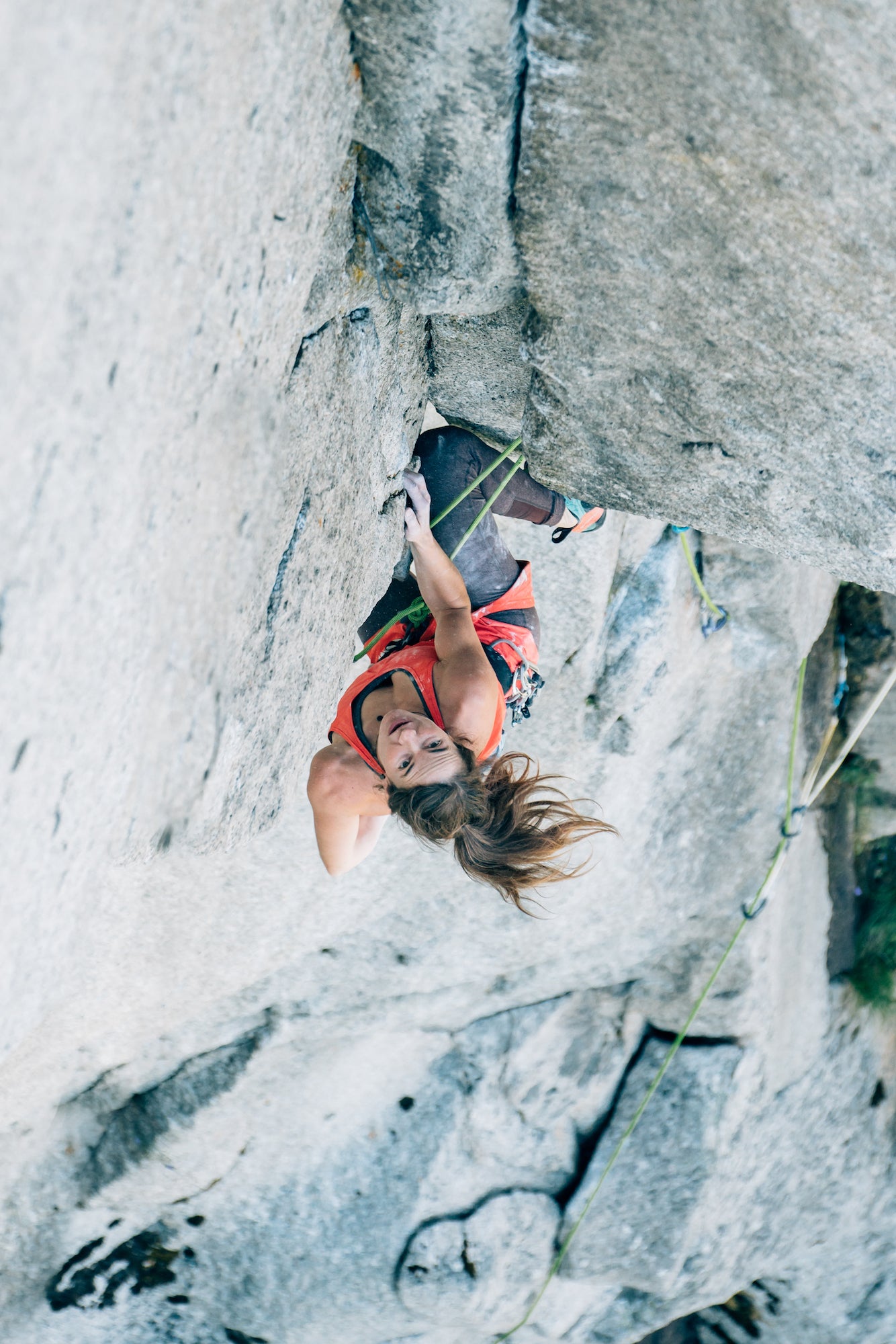 “My ‘Women of the West’ photo project will document the intrepid lives, jobs and hobbies of women who live in these harsh but beautiful mountain landscapes,” explains Ellison. “Focusing on the areas near where I live on the western slope of the Teton range, this project will showcase ranchers, horse trainers, blacksmiths, glassblowers, silversmiths, hunters, anglers, wildlife rehabilitators, and other women who are bold, resilient, and courageous.” 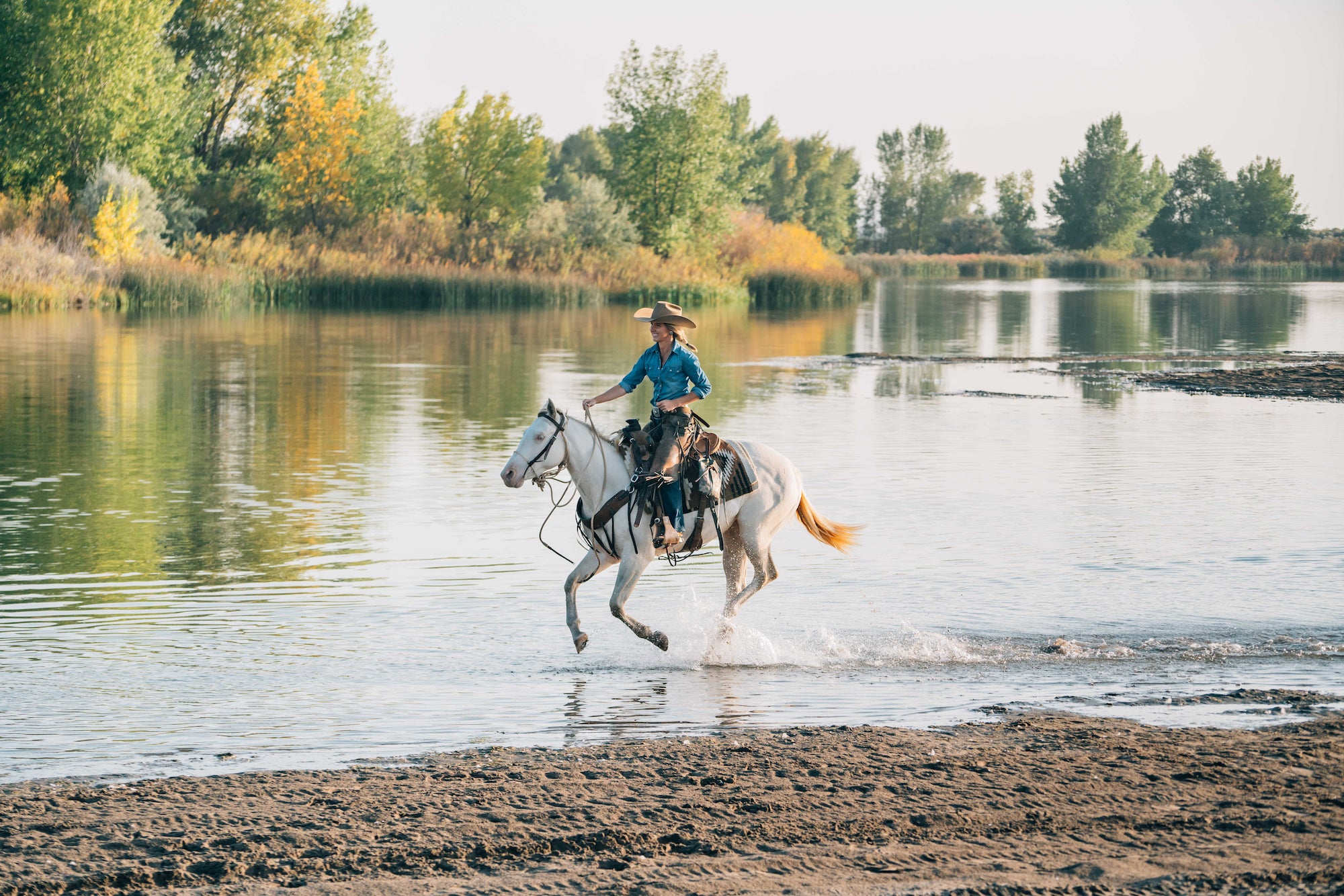 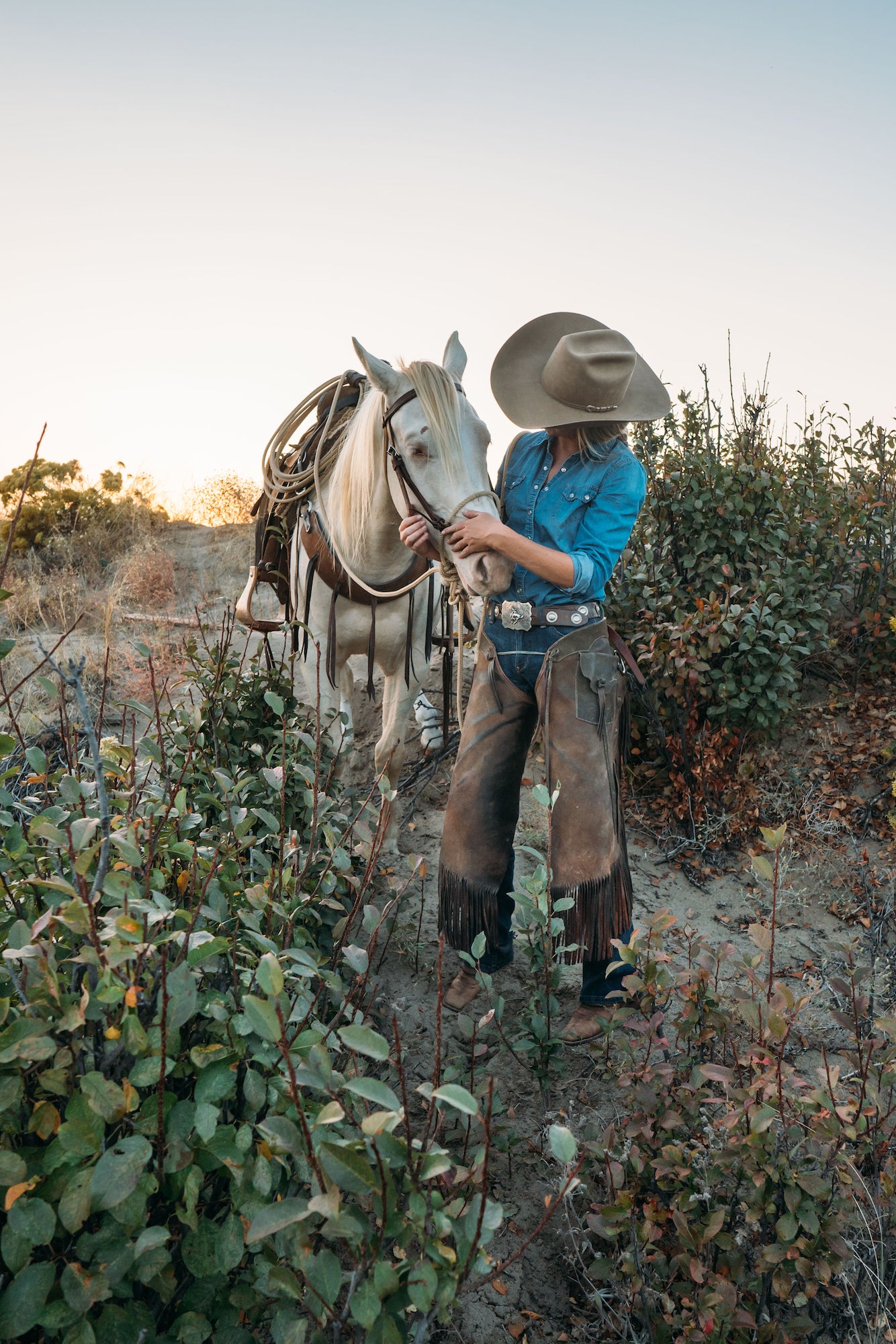 Ellison’s goal for her project is to make aesthetic images that initially catches a viewer’s attention and then pulls them in for a closer look with a depth of story that makes them connect and feel like they’re there.

“Documentary photography captured my attention at a young age—the fact that a single unscripted moment could convey so much story was a powerful realization,” says Ellison. “When I shoot, I look to combine background layers that build context with a subject’s in-between moments that reveal emotion. I tend to follow subjects around with a camera while they do what they do, working with natural light to create thoughtful compositions and compelling images.” 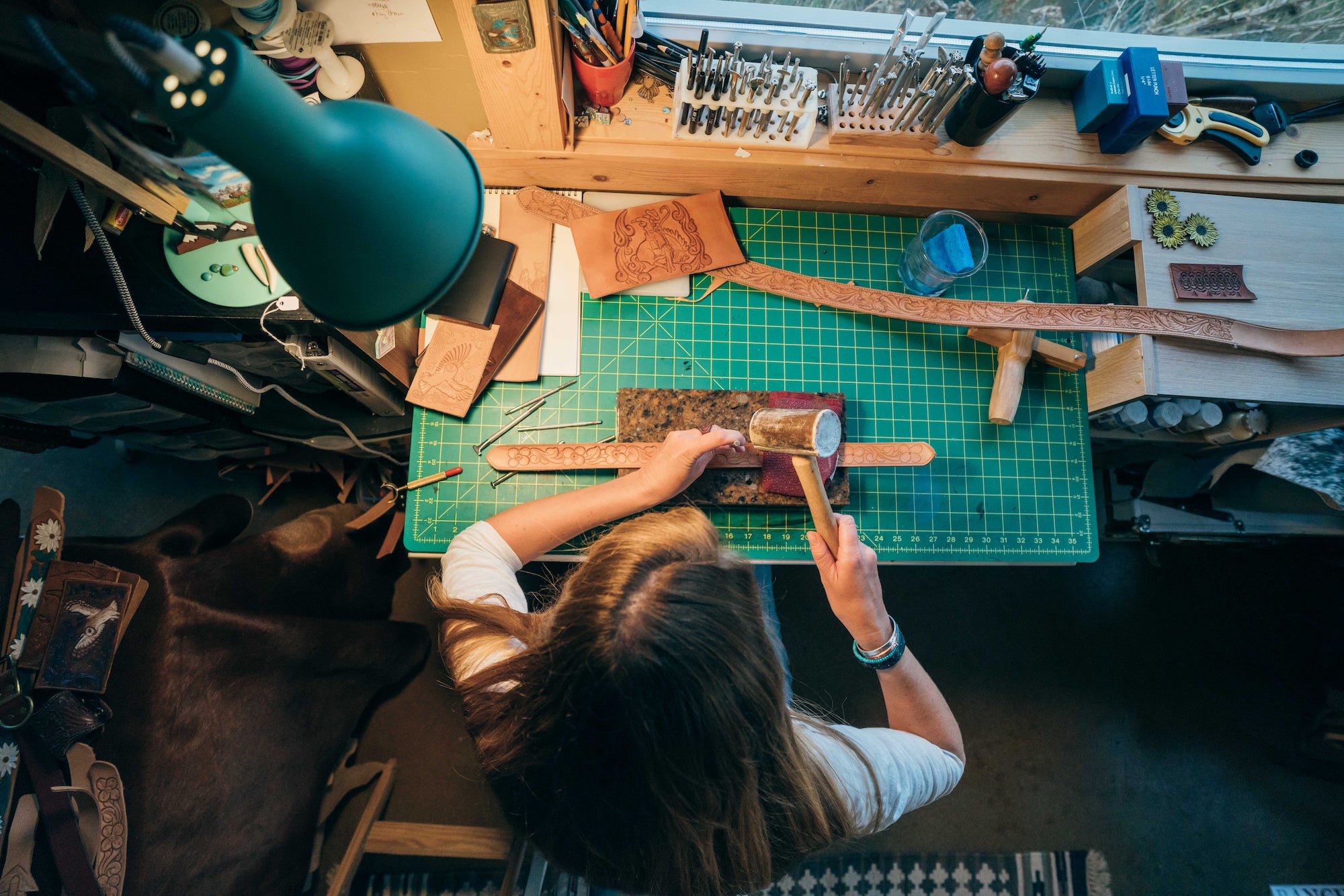 “My inspiration comes from women who are following their own paths, regardless of cultural norms, and the mountains of the American West are my favorite backdrop,” says Ellison. “By increasing the visibility of independent, fearless women through this project, I hope to inspire more women to write their own story.” 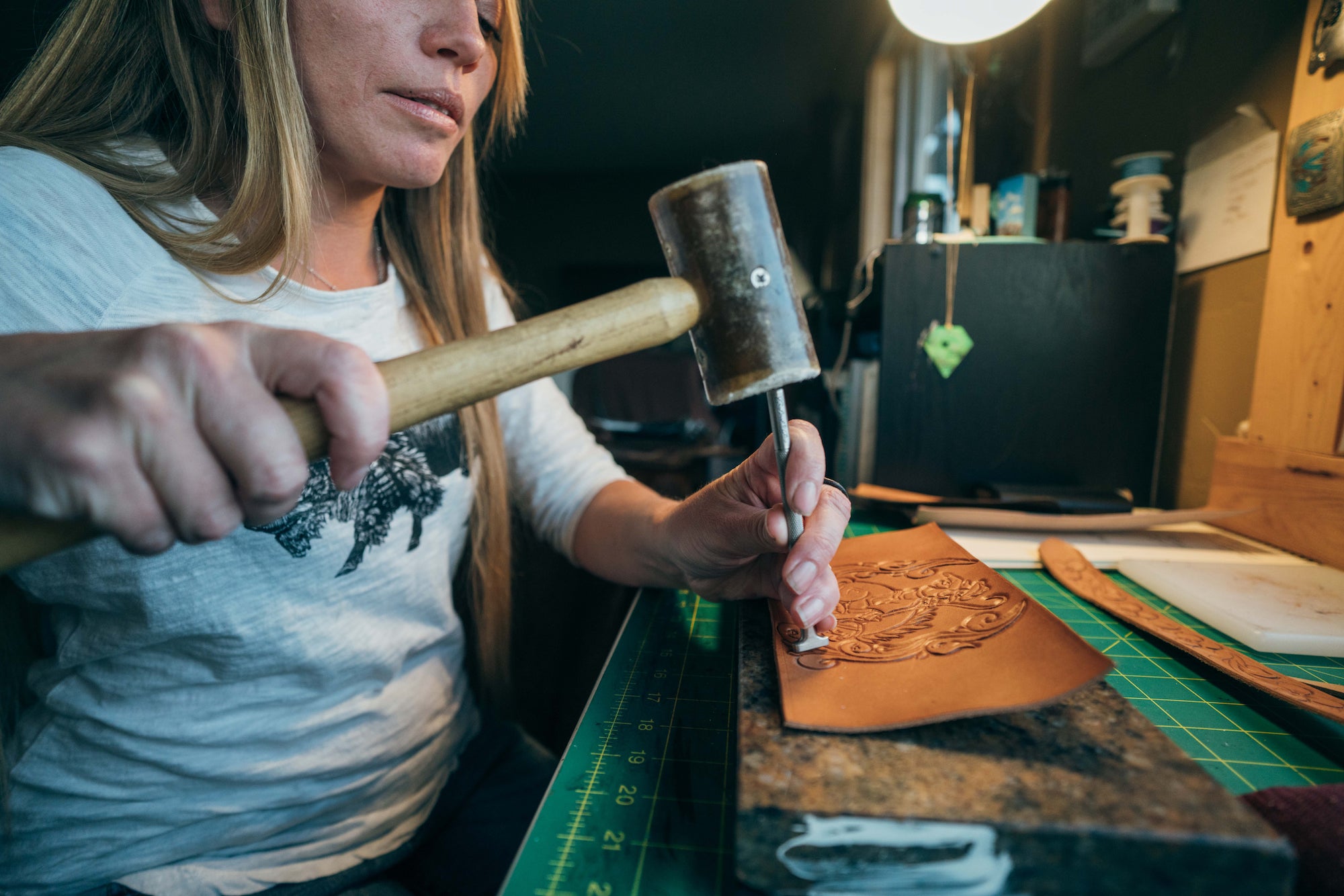 *Lens not included. NO PURCHASE OR PAYMENT NECESSARY TO ENTER OR WIN. Open and offered only to legal residents of the forty-eight (48) contiguous United States and D.C. and who are 18+ years of age (or 19+, AL, NE), at time of entry and who have opened an Alpha Universe account, pre-registered for and attend the #BeAlpha Live virtual event (the “Event”) on the Alpha Universe platform between 7:45:00 a.m. Pacific Time (“PT”) through 3:00:00 p.m. PT on August 15, 2021. Void in Alaska, Hawaii and where prohibited by law. LIMIT: 1 entry per person. Odds of winning depends on the total number of eligible entries received. Subject to the complete Official Rules. Sponsor: Sony Electronics Inc., San Diego, CA USA.