At the age of 14, photography started to fascinate me and shortly after it became my passion. Eight years later, I’ve made it into my profession. My name is Sven Piek (@sven_piek), born and raised in Switzerland, now living in Berne, the calm alternative capital. I’m working as a multimedia trainer and educating the next generation of young multimedia producers. I’m also working as a freelancer on photography, web design and multimedia projects. In addition to the photography itself, the whole post-production workflow is for me a pure creative expression. Especially when we talk about shots like this one.

When opportunity meets preparation, how a photographer switched to manual with his Sony α7 III to capture an unplanned Milky Way shot high in the mountains (and yes, that's a lighthouse at 6706 ft). 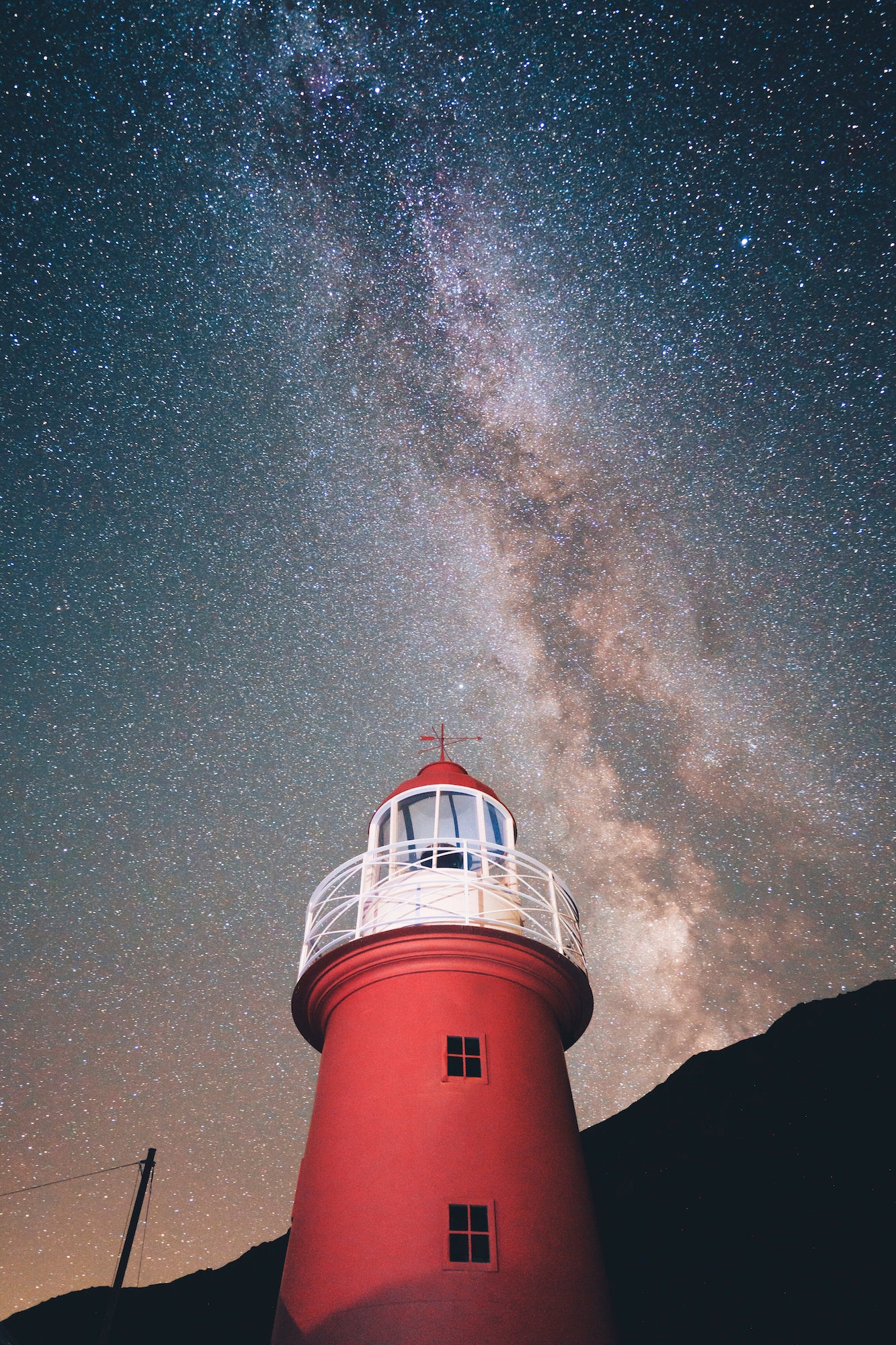 “There was no plan at all.”

First I would like to give some background information about how I came to this photograph. There was no plan at all. I was on a weekend trip to do some commercial work together with Joel Burger (@joelburgerphotography) for The Chedi in Andermatt, in the heart of the Swiss Alps. For the night we searched for a calm place to sleep in our van and decided to drive up to the Oberalp Pass, a high mountain pass some 2044 meters above sea level. We were hoping for a nice sunrise in the morning and were incredibly tired from shooting the whole day. After we parked and went out, we saw the night sky and were just overwhelmed. I don’t think I’ve ever seen a night sky like this in Switzerland before. Determined not to let the opportunity pass by, I made the decision to take out the photo gear again and put on a warm jacket for some experimental long exposure astrophotography. And so we went out into the dark and found the lighthouse as a perfect foreground. Perhaps you are now wondering why there is a lighthouse standing on a Swiss mountain pass? Yes, it’s strange but has its reason. The source of the Rhine rises close by and the tower represents a small duplicate of a lighthouse that stood on the Rhine estuary in Rotterdam.

Shooting In The Dark With The Sony α7 III

Since the beginning of 2019 the Sony α7 III is my go-to companion for every adventure and it's what I used to create this shot. The full frame sensor makes it possible to shoot high-quality images in the dark and its incredible noise behavior makes astrophotography a lot of fun. Together with a 20mm lens we had a nice setup and were able to catch a wide angle with an open aperture. As dark as it was, autofocus wasn’t really a help. Instead, I used manual focus assist with focus peaking. Used together, they made it possible for me to get nice sharp stars. And yes! The focus peaking recognizes the stars.

Setting Up The Camera

We took around six shots until we had the right camera settings and image composition, but the lighthouse was still too dark. Light-painting with the flashlights from our smartphones helped to brighten it up. To catch as much light as possible we used an aperture of f/2.0 and exposed for 25 seconds with an ISO of 3200. If we would have exposed for longer, there would be recognizable star trails.

We will never be able to see the Milky Way in reality as spectacular as we will see it on our cameras. It’s in the photographer’s hand to edit the picture how he would imagine it. What I basically did was lighten up the stars to highlight the Milky Way in addition to flatten the dark parts. Furthermore I added some more saturation and made small white balance adjustments to get back the warm colors above the horizon. I was struggling with the decision about removing the power pole and finally decided not to do it.

To sum it up, we’re very happy with the unexpected shot and the opportunity to tell you the story behind it.