For the past decade I’ve covered the annual South By South West (SXSW) music conference in my hometown of Austin, TX. The conference started as a showcase for record labels to introduce their latest acts to music industry insiders but has morphed into a ten-day party with segments for Interactive, Film and Music. The change started slowly but has now reached a crescendo of film premieres, technology marketing activations, secret parties and big name performers. The week challenges your endurance and your appetite for music, food, alcohol and sleep. 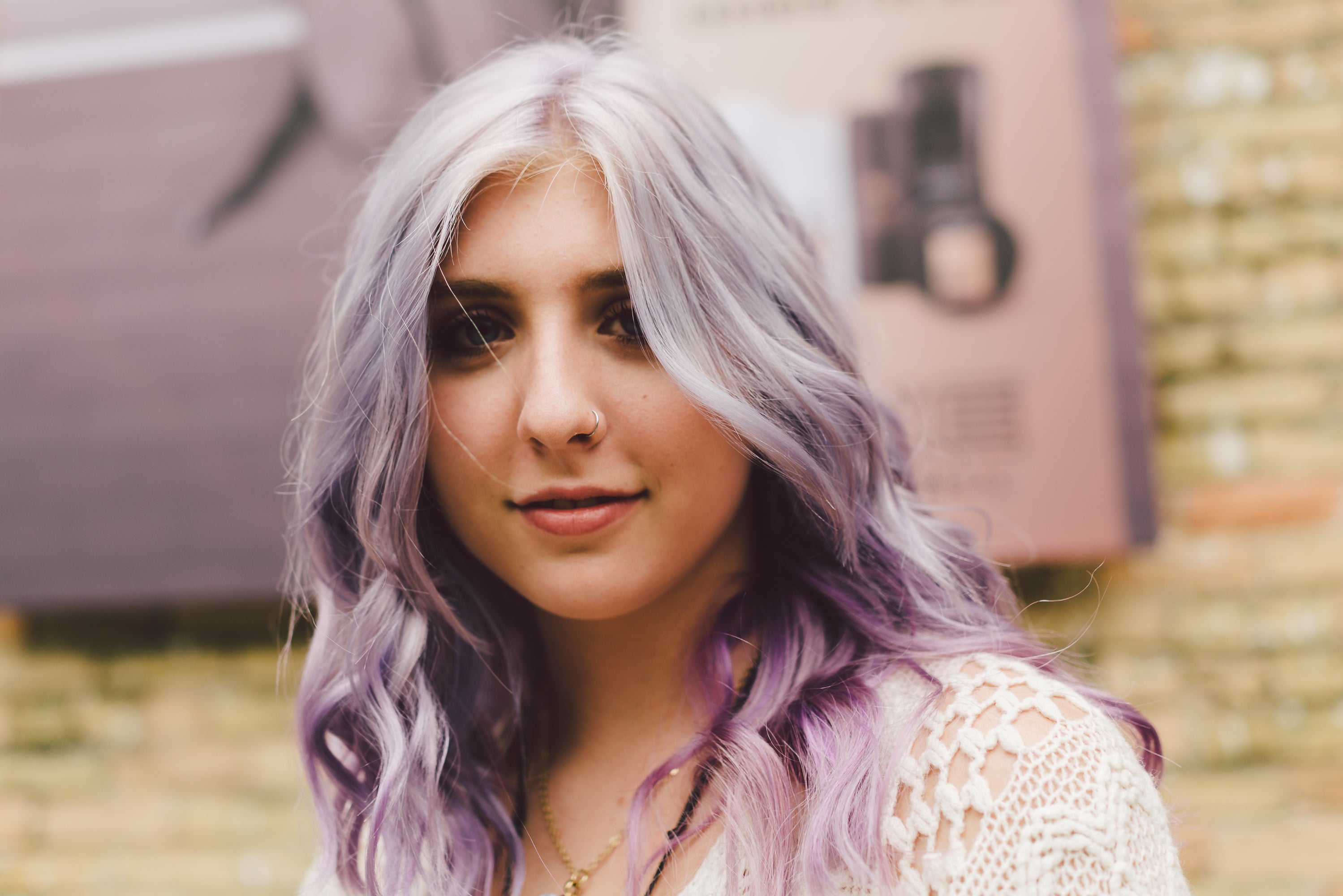 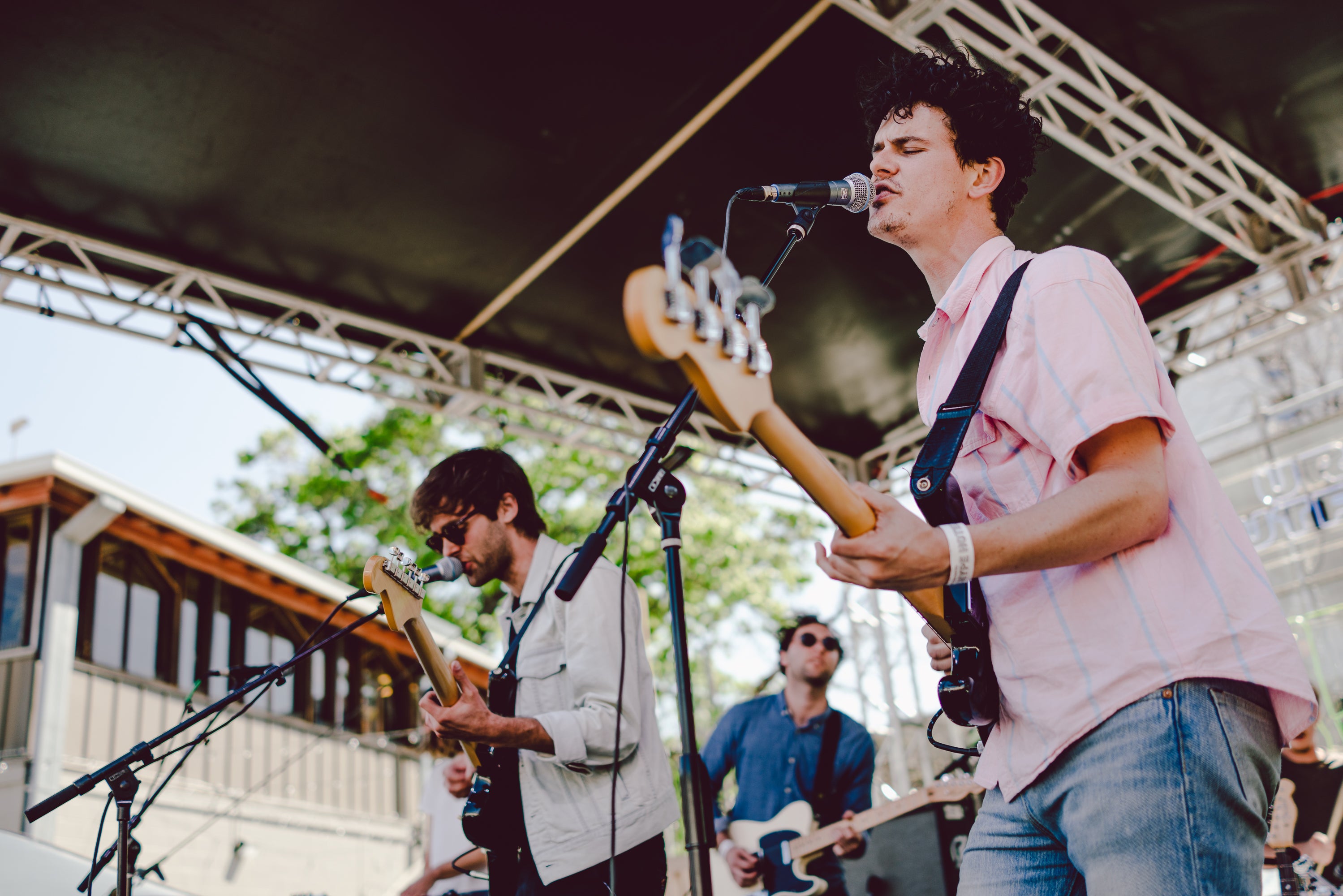 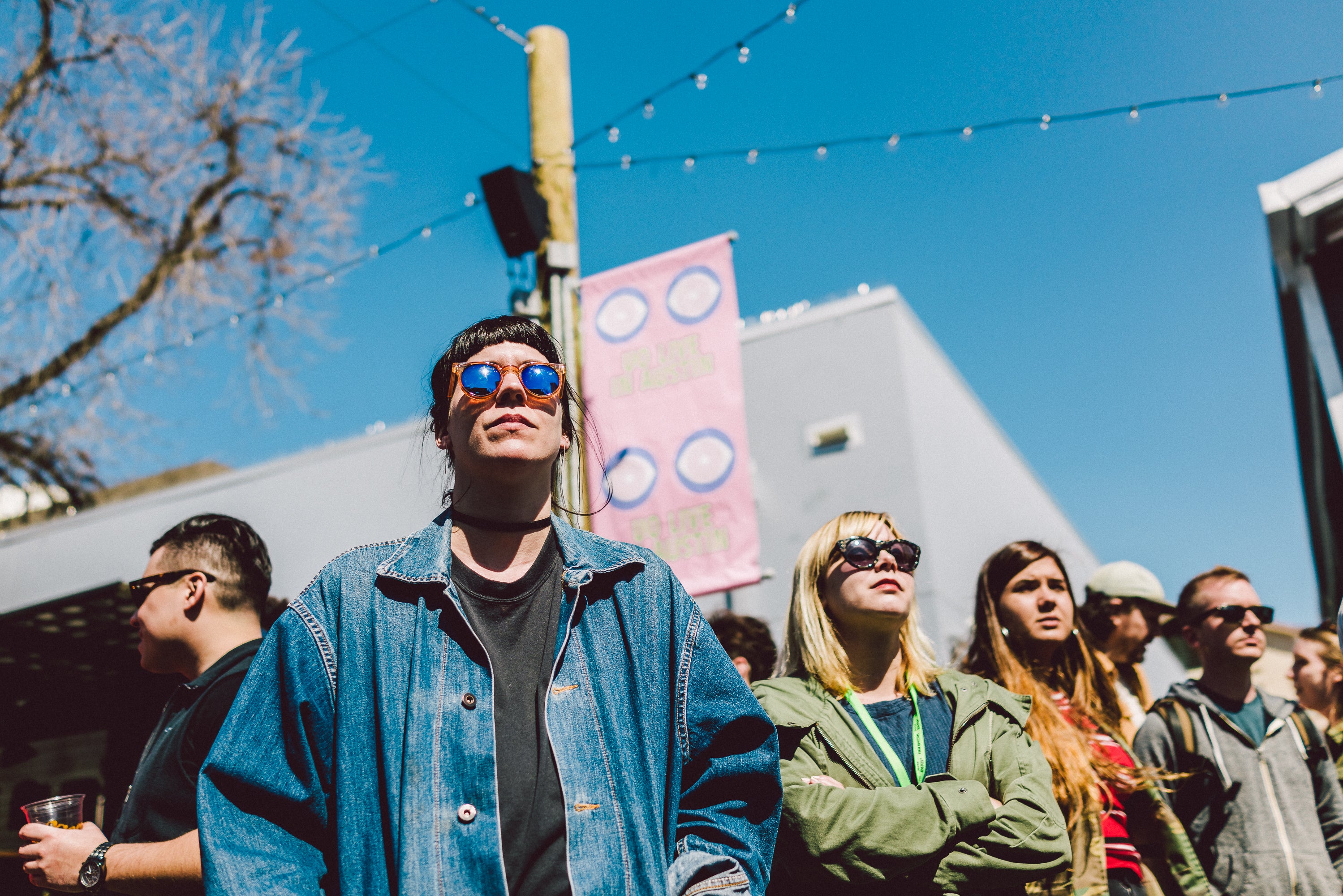 Like the growth and redefinition of SXSW, the camera equipment used to cover the event has also evolved, most recently with the explosion in popularity of mirrorless technology. Three years ago, a mirrorless camera used professionally was a rare sight, but this year the change was seismic. Everywhere I saw Sony mirrorless cameras used by professional photographers and videographers. No one asked why I was using that "small little camera," they just nodded and gave that look you get when you are in the know. The reasons for this sea change are numerous but for my personal work, I’ve always preferred small prime lenses and an inconspicuous camera body. The Sony RX1RII fits the bill and I used it to cover several events for my editorial and corporate clients. 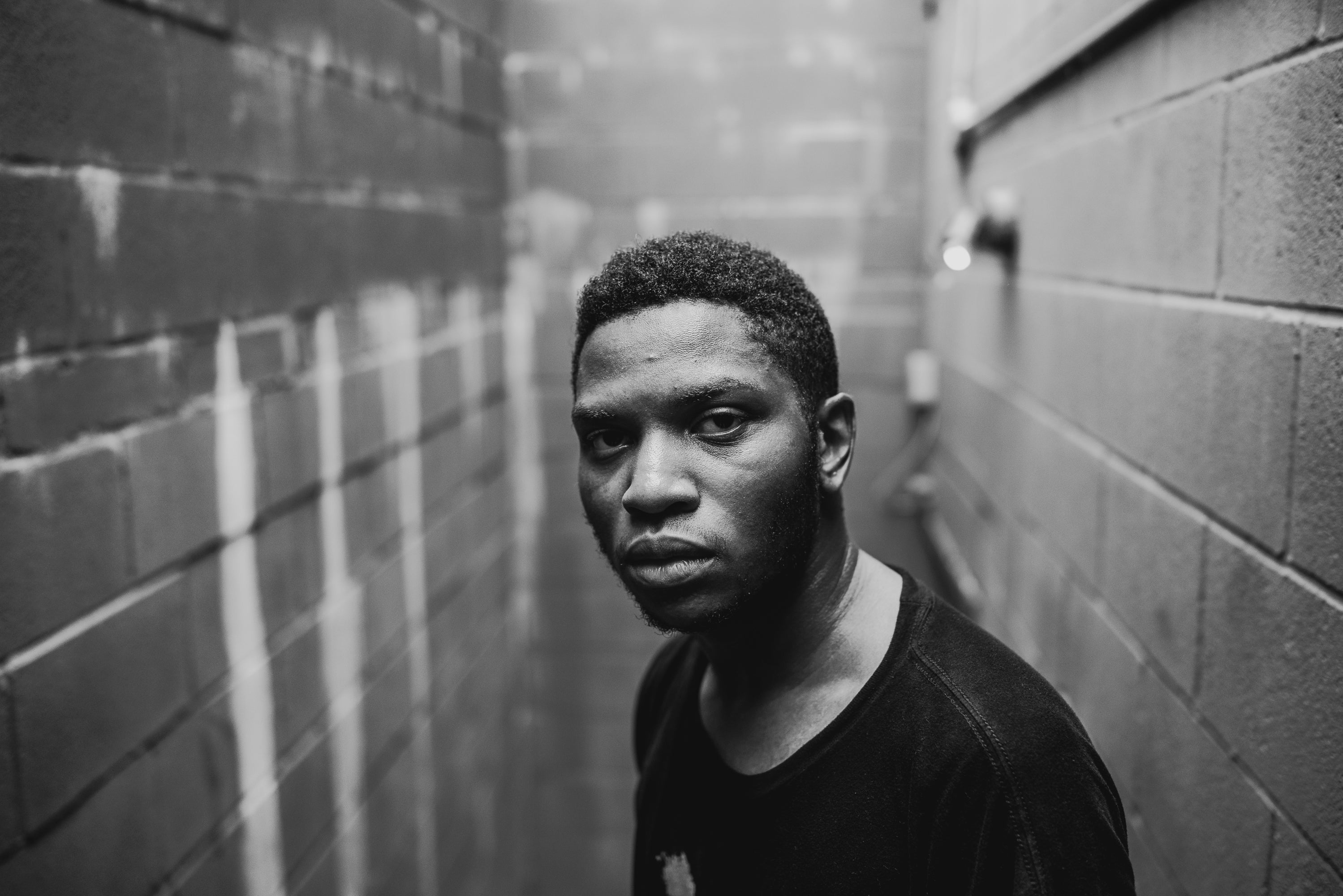 The camera is a dream realized, something unimagined when I started shooting SXSW—a full frame, 42 megapixel sensor collecting light from a Sonnar T* 35mm f/2 lens, built-in EVF and tilt screen, all packed into a compact 507g package (that’s camera and lens!). The RX1R II allows me to travel ultra-light or add a second body to my bag without weighing me down too much. SXSW is a marathon, so packing light is essential if you want to make it through the long days and late nights. While I am limited to a single focal length with the RX1R II, the 35mm f/2 lens is a flexible tool for capturing the mix of environmental portraits, stages, details and street scenes, and with 42MP to play with, cropping to a 50mm or even 75mm field of view is a real option. 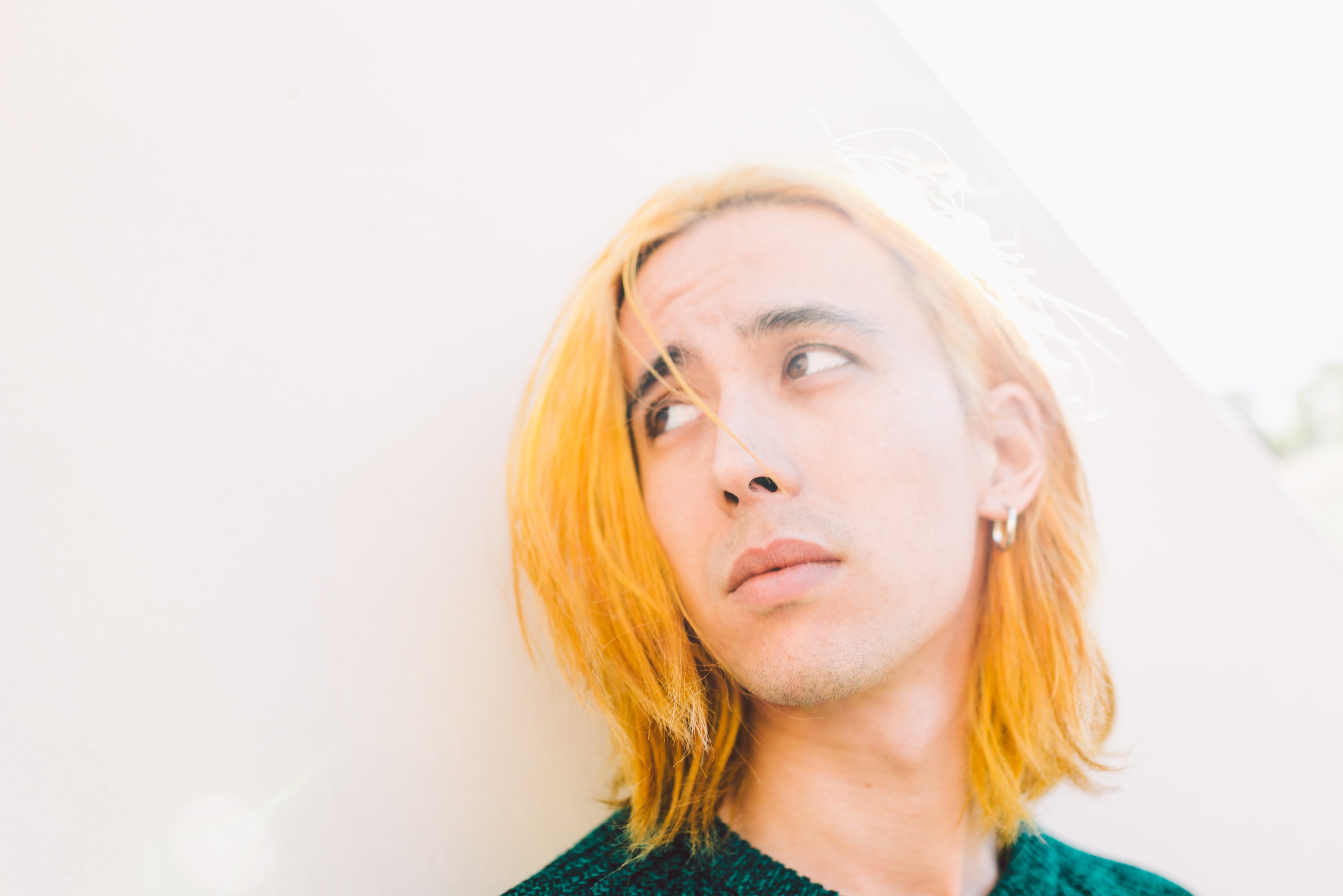 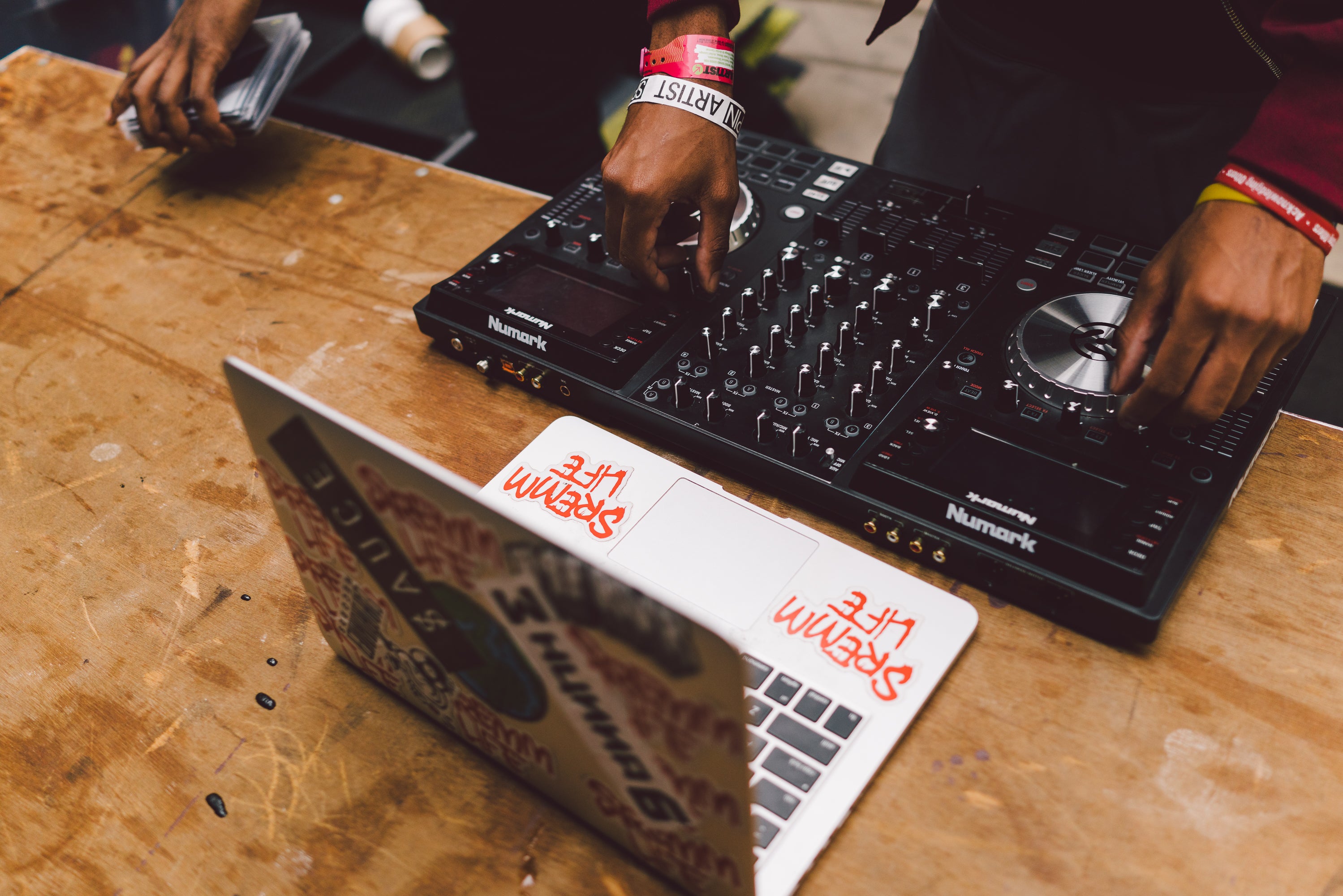 At its heart SXSW is still a music event and the golden rule of concert photography is generally “first three songs, no flash”. So when the lights are low but I need to capture the action, I take advantage of the camera’s high ISO performance and f/2 maximum aperture. The combination enabled low light shooting at performance levels I could only wish for a few years ago. At one point during the week I found myself stuck on stage with hip hop act, Young Thug where flash would have been offensive to both the performer and the audience who were facing me. The RX1R II was able to autofocus in this low-light environment and freeze the action at ISO 64000 with great results. 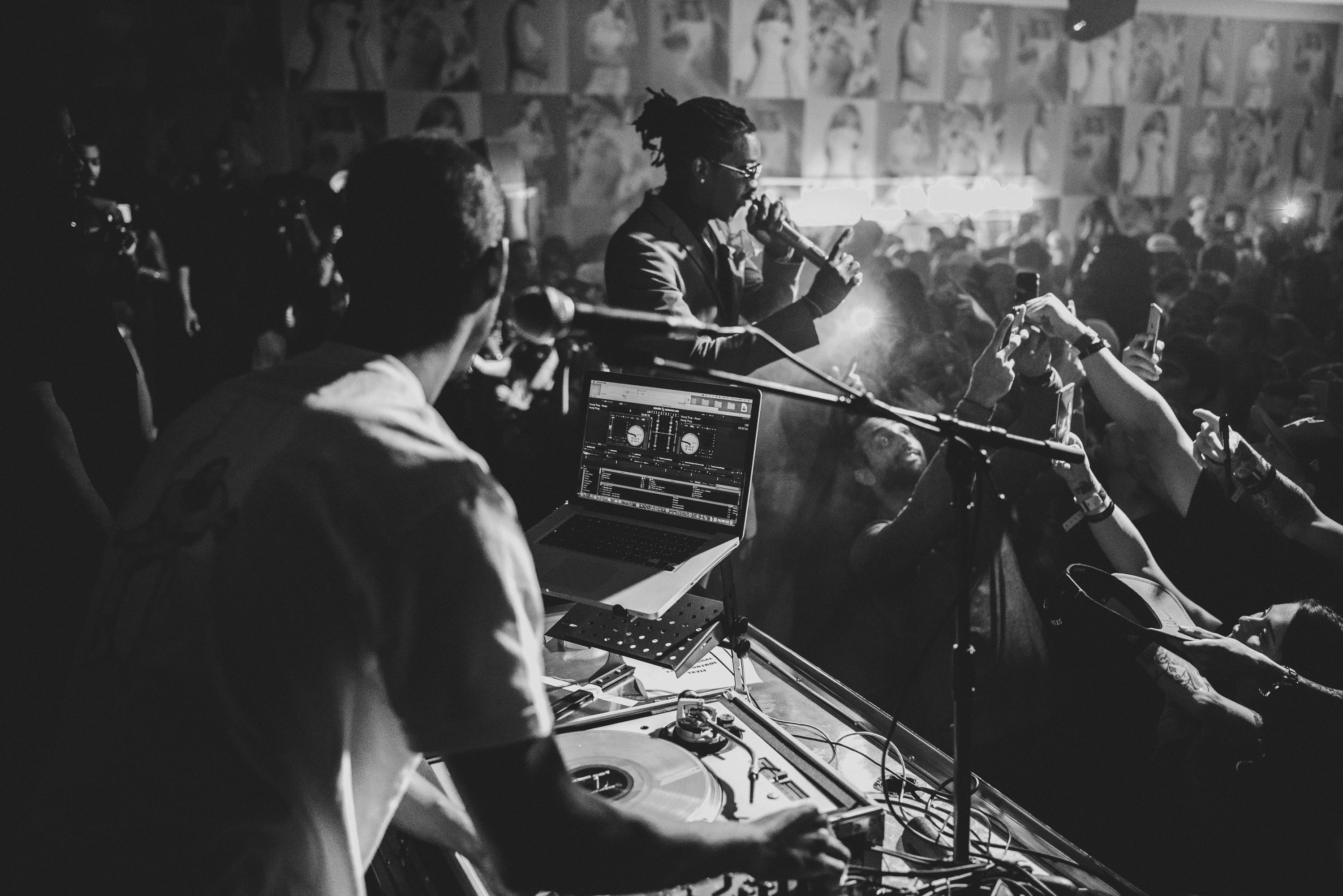 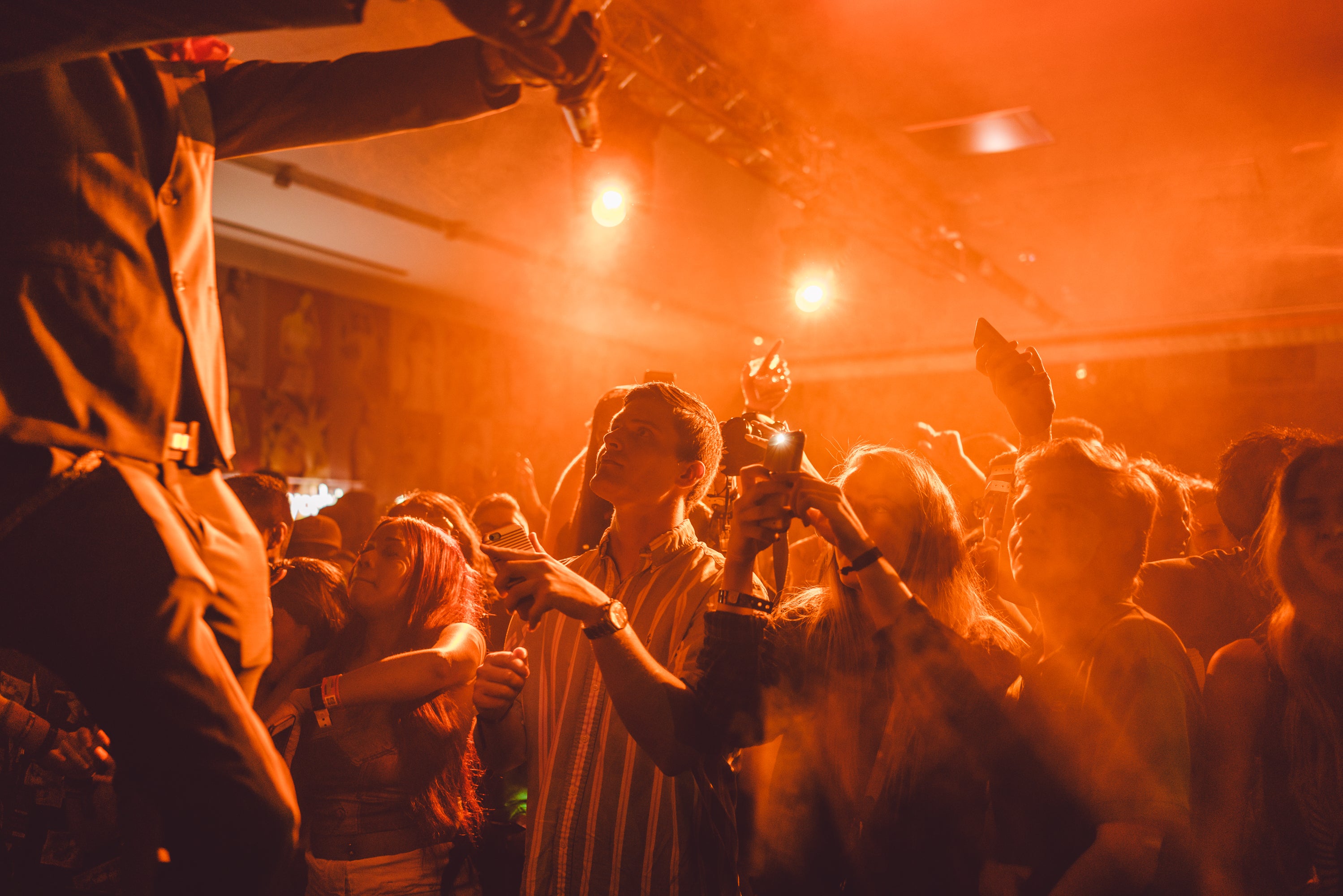 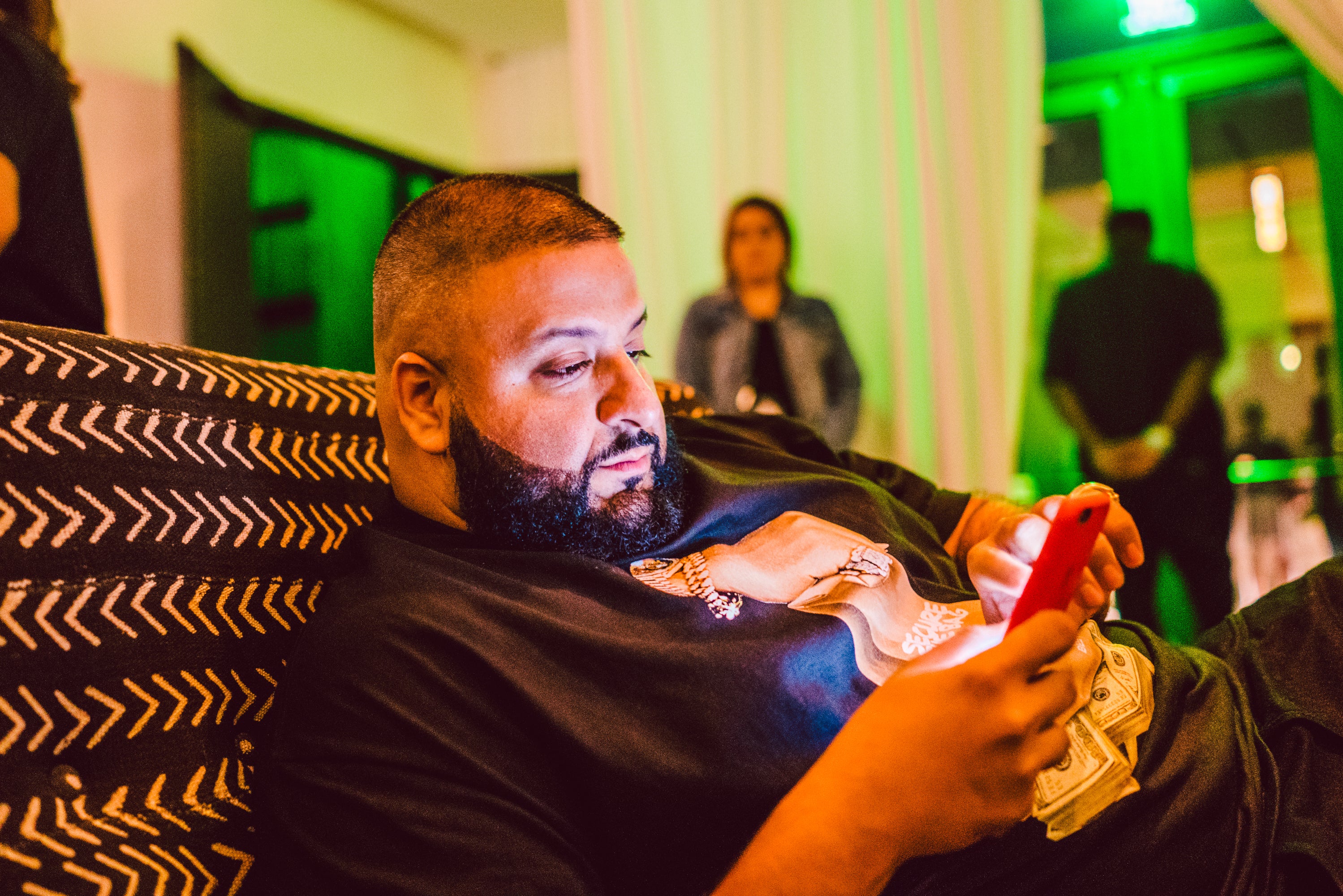 As much as I enjoy the ease of shooting this camera in ambient light, there are times when flash is appropriate and I recently started using the Sony HVL-F20M compact flash system. This little unit fits the RX1R II perfectly, allowing unobstructed access to the pop-up EVF. The flash folds down horizontally when not in use; when you are ready to go just flip it up to power on. It features TTL metering and has a guide number of 14 in wide mode (27mm) and 20 in tele setting (50mm), not bad for such a compact flash and perfect for candids and portraits in dark environments. The flash can also be bounced off the ceiling when I want a more diffuse look, but the standard direct setting produced a nice crisp light that fit my personal style. 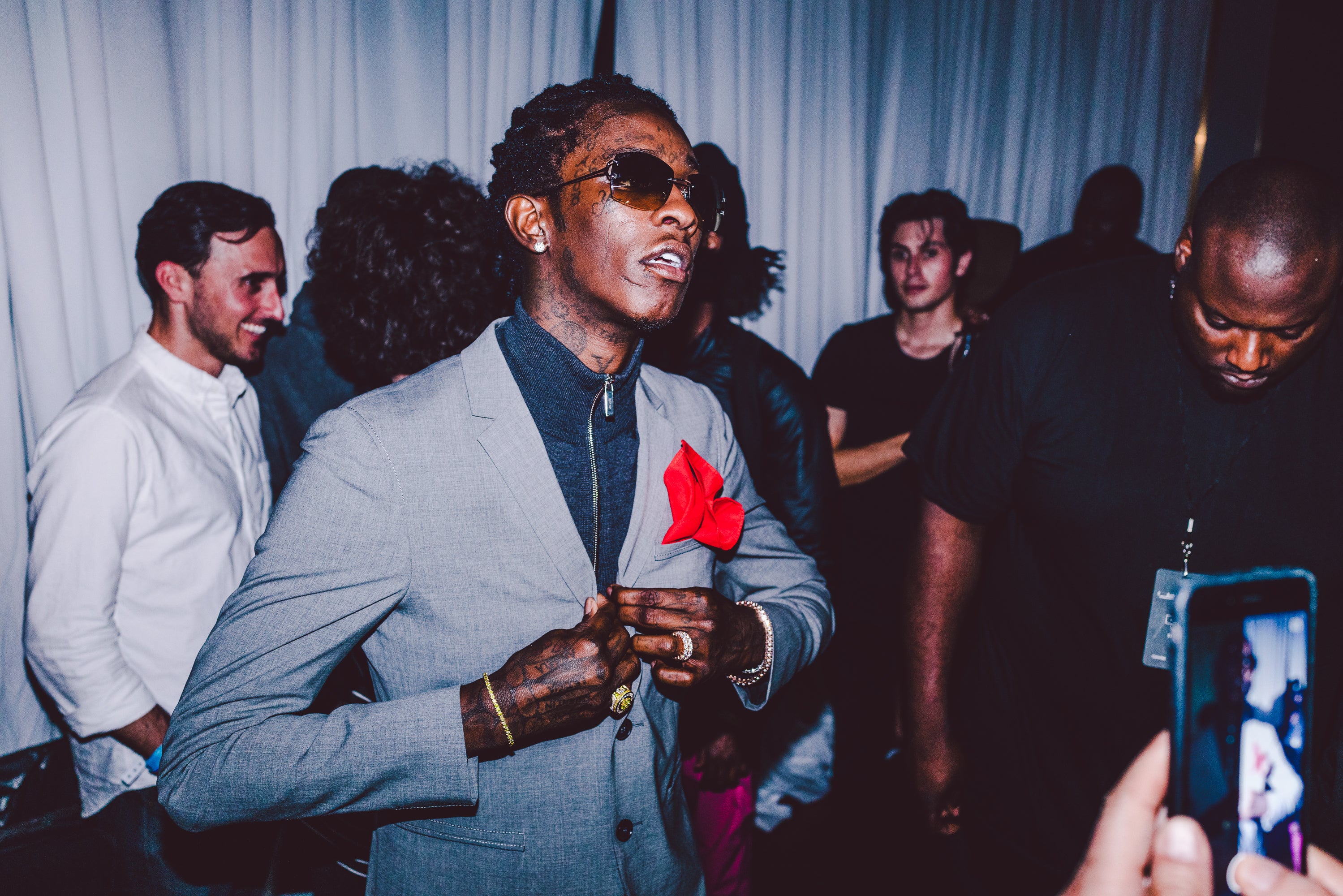 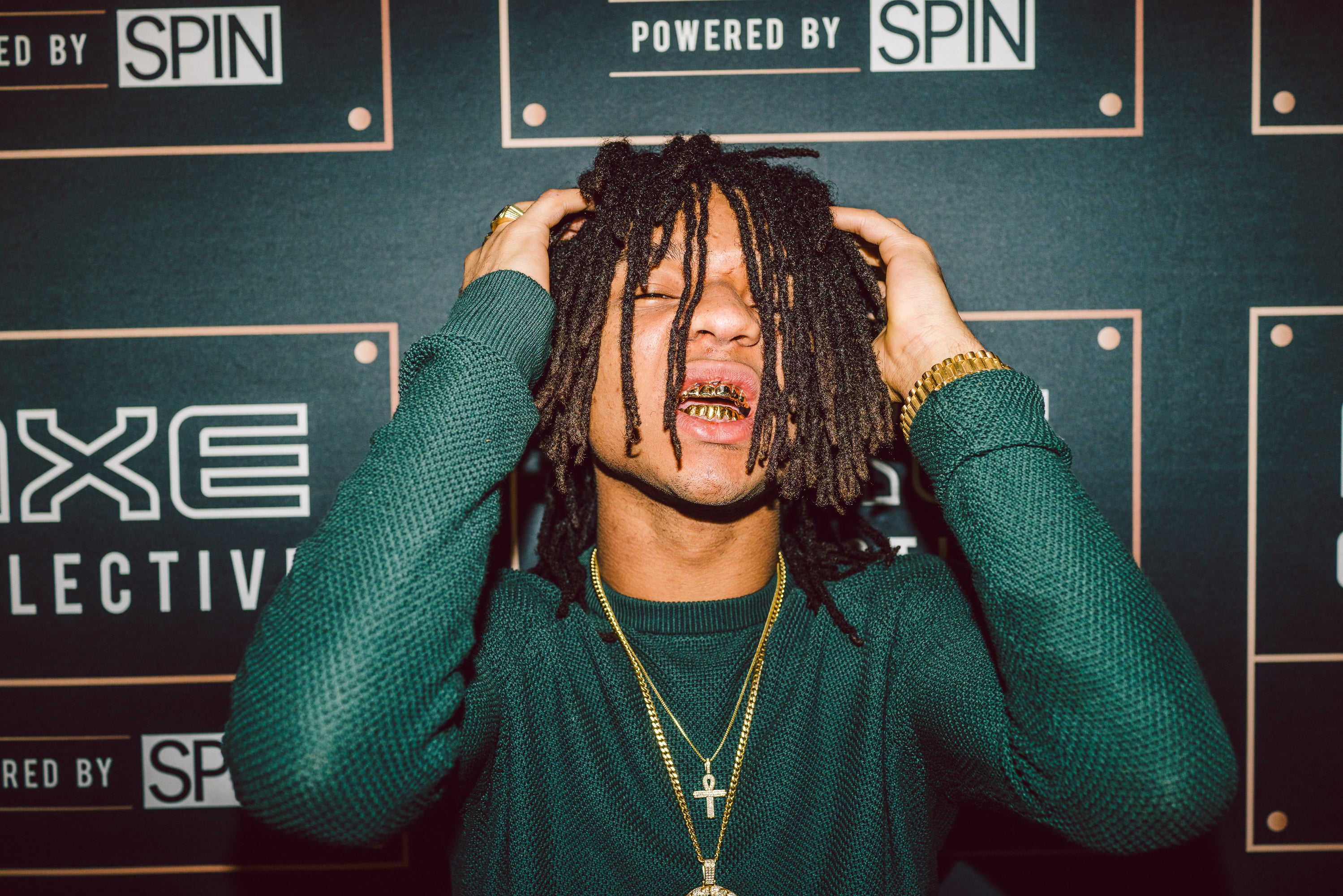 Throughout the week, the RX1R II continually proved itself to be a definitive moment camera, ready to capture the eclectic mix of moments that SXSW presents. The days of associating a small mirrorless camera with compromise to your experience and image quality are over. Each time I shoot with the camera, the level of comfort and confidence increases, to the point where I don’t hesitate to use the RX1R II as a single body solution for professional jobs.

All photos taken with the Sony RX1R II