Kando Trip 1.0 was designed to be a creative and collaborative experience that offered photographers and filmmakers to experiment and elevate their skills and approach to capturing images. Alpha Imaging Collective member, Maximillian Boncina was excited to have access to both the brand new α9 as well as the 12-24mm G lens announced on site at Kando Trip 1.0 at El Capitan Canyon in California. Boncina was admittedly out of his element in the rustic setting situated on the Santa Barbara coast - a stark contrast from his home in New York City. However the unfamiliar location and new gear set the stage for a fabulous test drive experience.

"Having the α9 coupled with the newly announced 12-24mm G lens, I was genuinely electrified to go shoot. However, not being in my native NYC, with its myriad of opportunities for vanishing points and angles I was a bit perplexed at how to fully utilize this super wide lens. Regardless, I walked over to the model shooting area. And as I checked my viewfinder, I was seriously digging these wide angle portraits. I then had the notion to harness the 20 frames per second of the α9, so I asked Genevieve to take the deck of cards and flick them in my direction. The end result is my favorite photo from the entire Kando trip!" 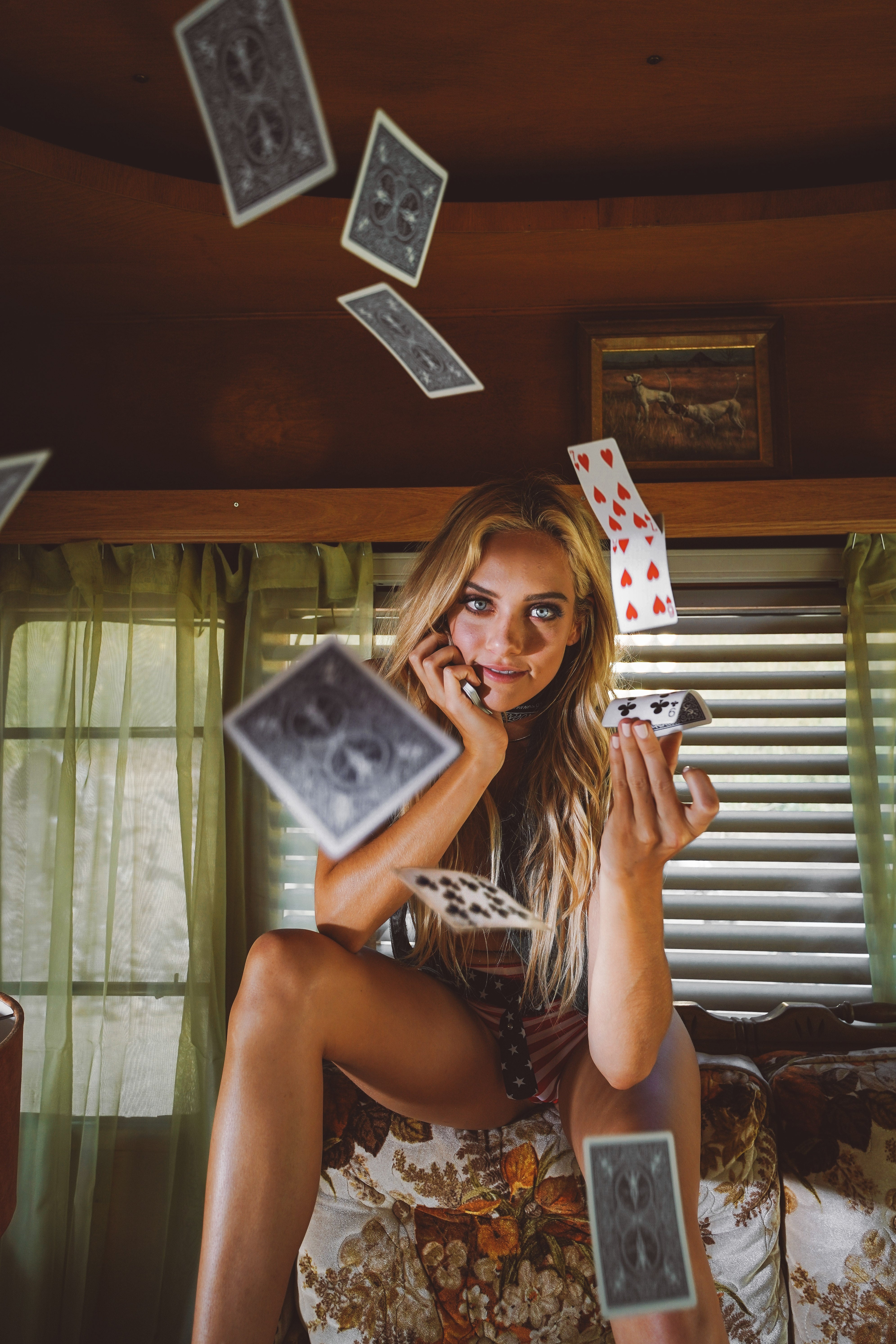