True revelations are rare in life. Last week at a secluded retreat on the California coast Sony brought a special group of photographers and filmmakers together for a unique experience: Kando Trip 1.0. Kando is a Japanese word that defies easy translation. It’s a concept of emotional connection to something. It’s the power to make people say “Wow!” The spirit of Kando inspires everything Sony does and makes and it was the spirit of Kando that brought dozens of photographers and filmmakers from the Artisans of Imagery and the Alpha Imaging Collective to the rustic El Capitan Canyon for a custom-made immersive experience. At every turn, Kando Trip 1.0 was clearly designed to awe, motivate, and challenge every artist to take their work to the next level.

These were the lofty goals of Kando Trip 1.0. To make those goals a reality, the Artisans Of Imagery, Alpha Imaging Collective and special gusts all had a chance to shoot with the revolutionary new Sony a9 and the latest Sony lenses (including the 16-35mm f/2.8 G Master and the 12-24mm f/4 G lenses which were unveiled during the event). The spirit of Kando is to make people say “Wow!”, and there was no shortage of gear available to give everyone what they needed to make it happen.

Surfing excursions at dawn awaited the early birds willing to dive into a day of shooting with a splash. Wolves were on hand for a "sound bath" experience in addition to being irresistible models for nearly everyone. A zebra “magically” appeared on site adding an exotic element to the surfside wilderness. Classic cars, a myriad of lighting rigs, a vintage trailer and handfuls of stunning models were all available throughout each day as droves of photographers and filmmakers explored the canyon. A skate ramp built at a high vantage point offered a backdrop of the ocean pinned between the hills where virtually every hour, even at nighttime, became "magic hour".

It’s said that big things sometimes have small beginnings. During the event, Kando Trip 1.0 felt like a big thing, but it’s not an end onto itself. As relationships and collaborations forged at Kando Trip 1.0 grow, and the Artisans and Collective members expand on what they experienced on the California coast, Kando Trip 1.0 will be seen as a seed dropped into fertile ground. As the photographers and filmmakers from Kando Trip 1.0 depart from the retreat and head back to the world, the truly big thing is yet to come.

You can be part of Kando Trip 2.0. To find out more, click here. 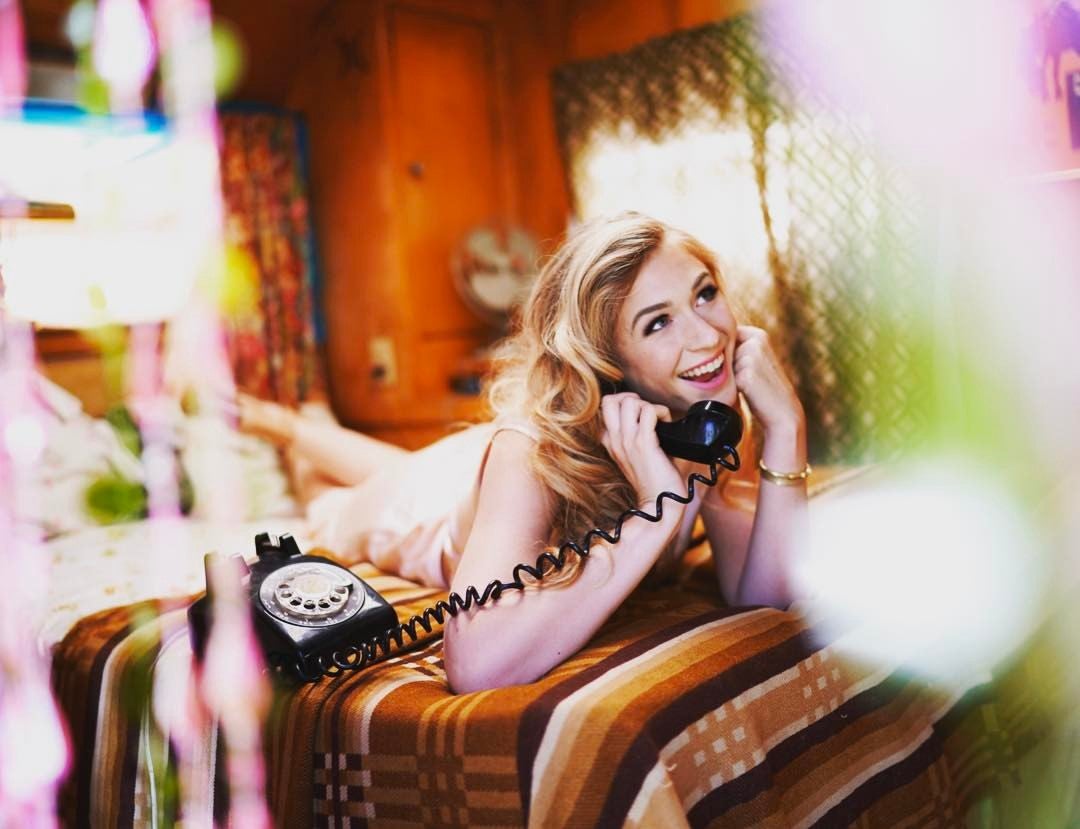 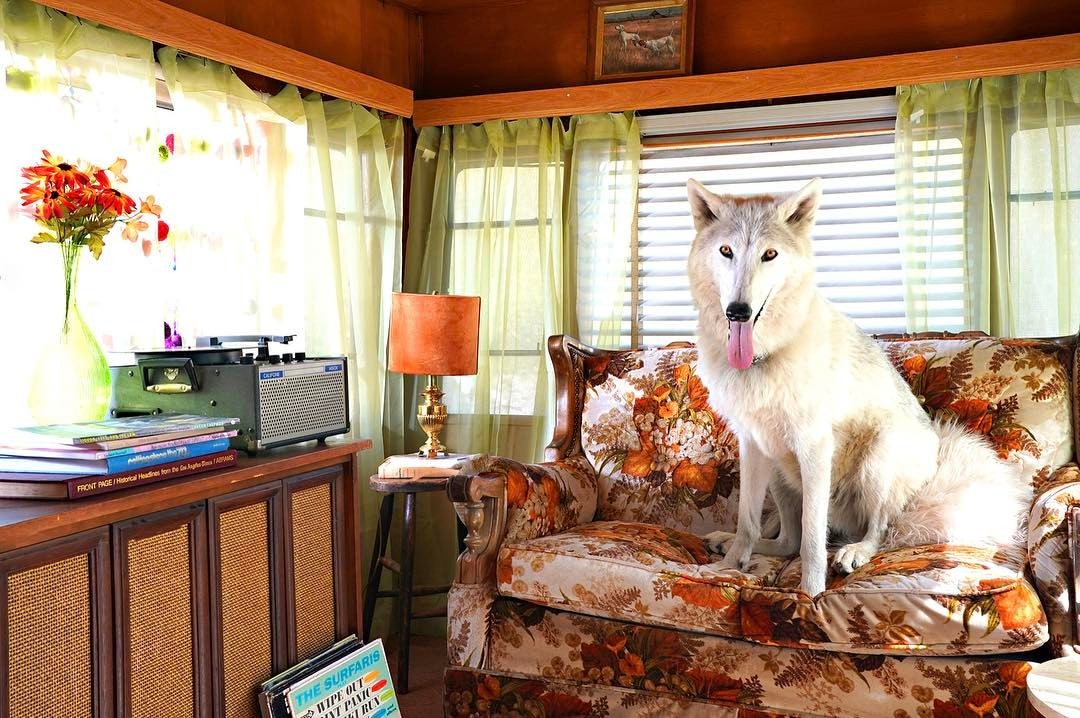 Photo by Sony Artisan Of Imagery Robert Evans. "When a wolf sits on the furniture, it's ok." 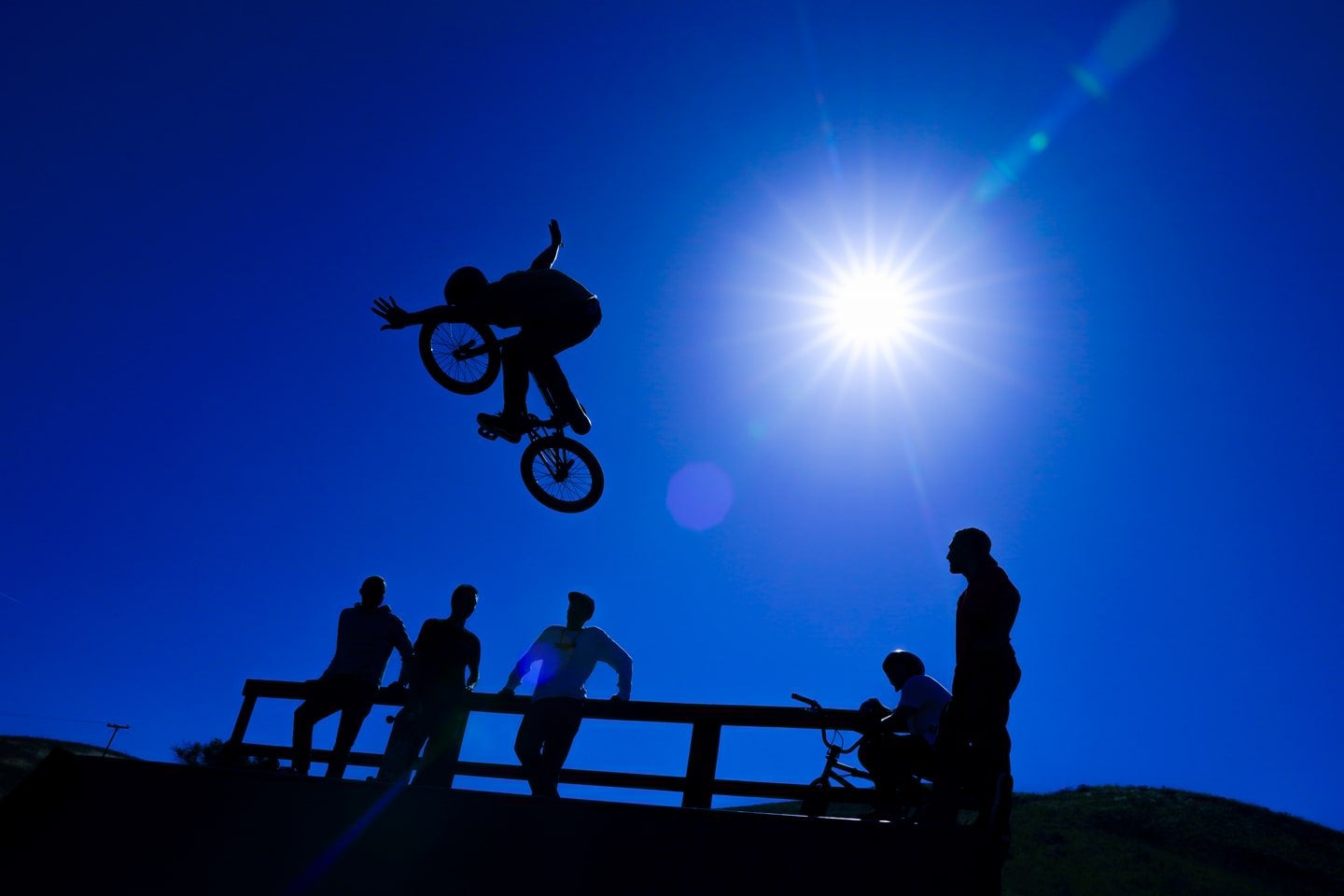 Photo by Drew Geraci. "Epic morning shooting BMX bikers at the Sony Kando event lot. The burst rate on the α9 is just insane... You literally don't miss a moment." 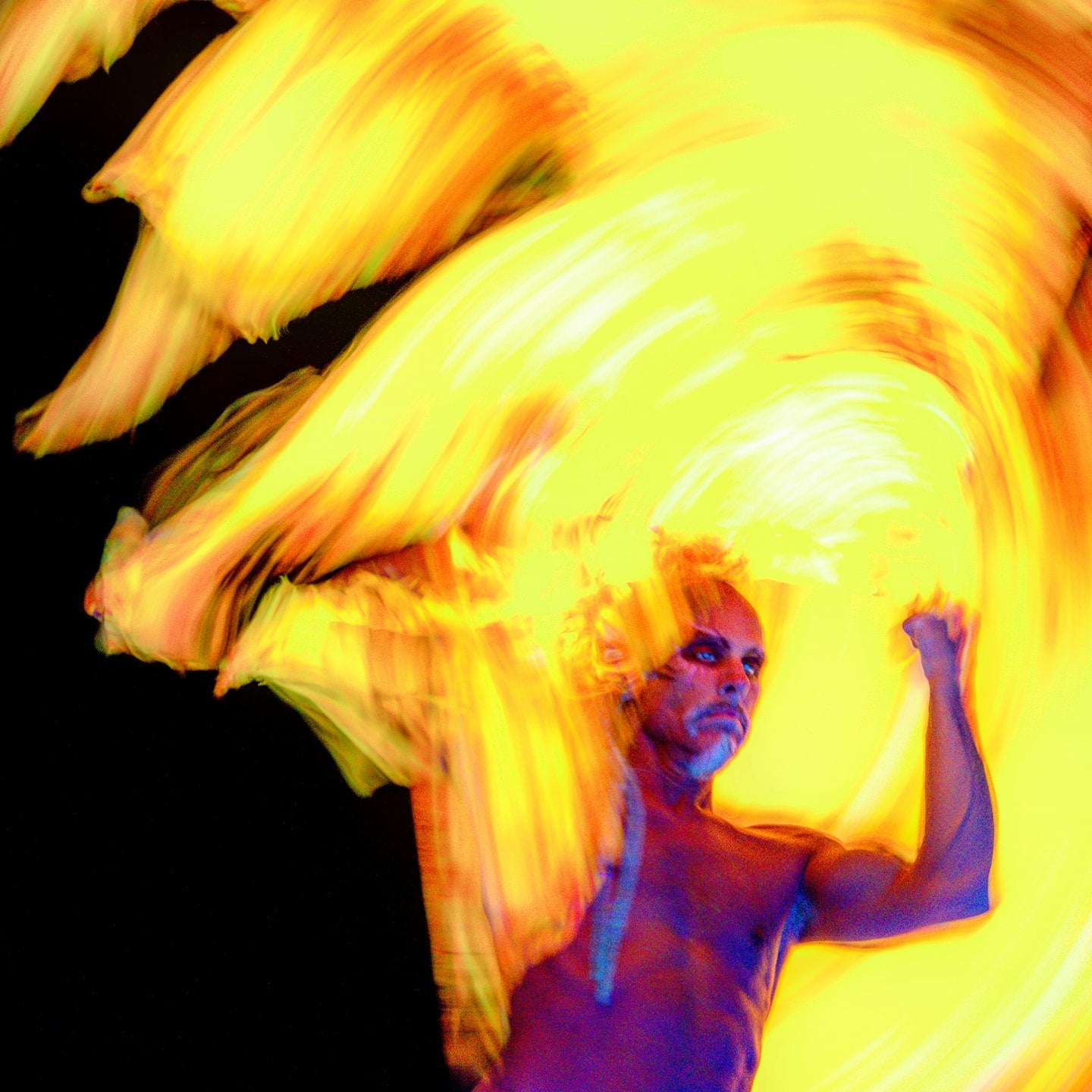 Photo by Drew Geraci. "This guy is on fire!! But not really. Twirling neon yellow sheets in front of a bunch of photographers makes for a great scene though! 1 of 15 frames from a 15 frame burst from the Sony α9... At ISO 8000 and 1/8 of a second. Kind of in love." 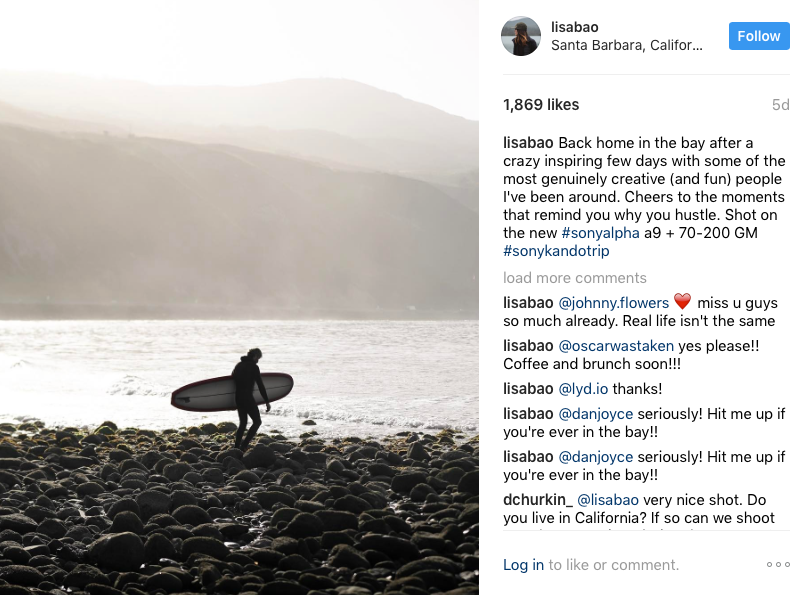 Alpha Imaging Collective member Manny Ortiz shares a shot from the classic car set as he works on his portraiture.
Follow Manny on Instagram @MannyOrtizPhoto_ 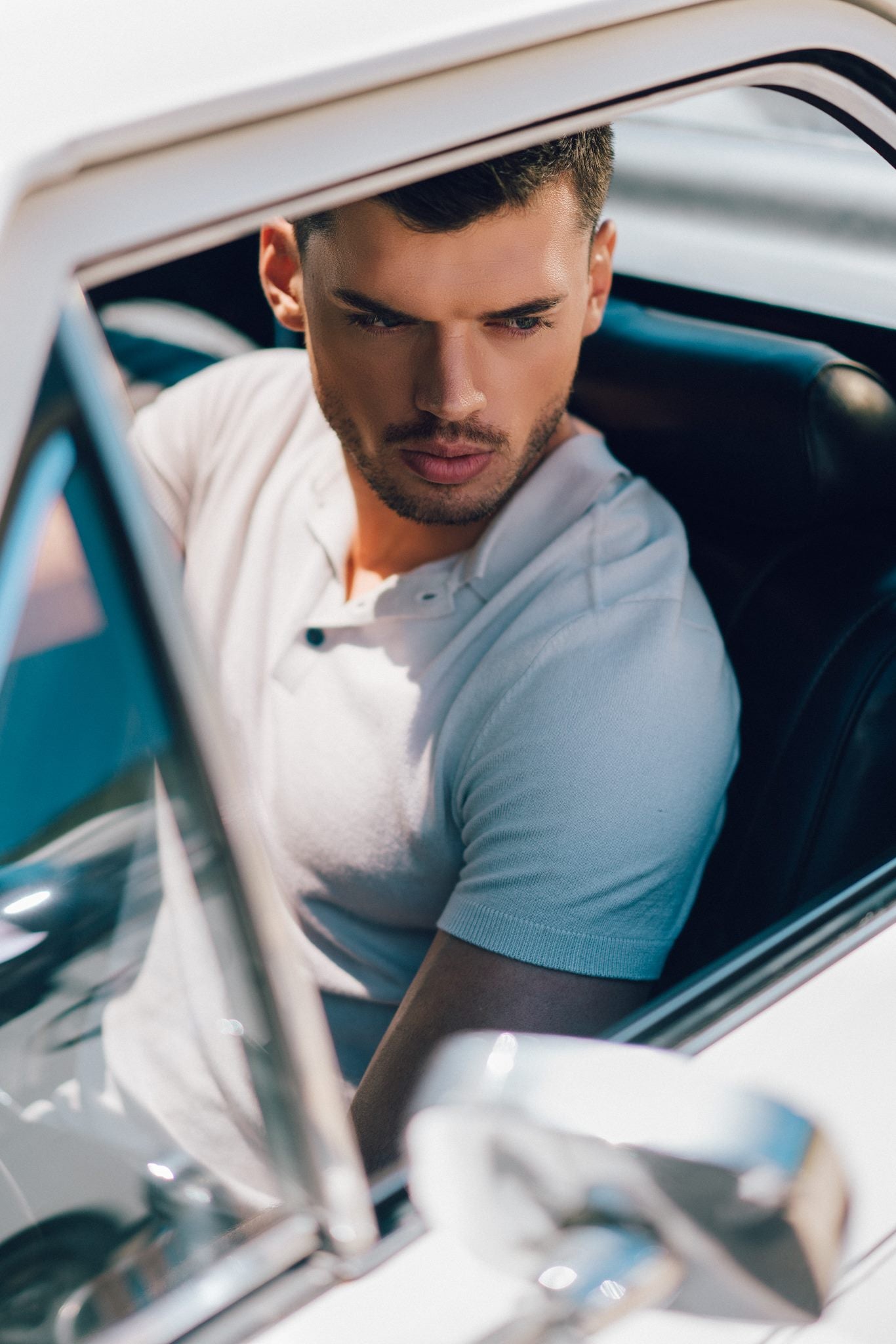 Alpha Imaging Collective member Juan Flores comes face to face with one of the wolves at Kando Trip 1.0.
Follow Juan on Instagram @Johnny.Flowers 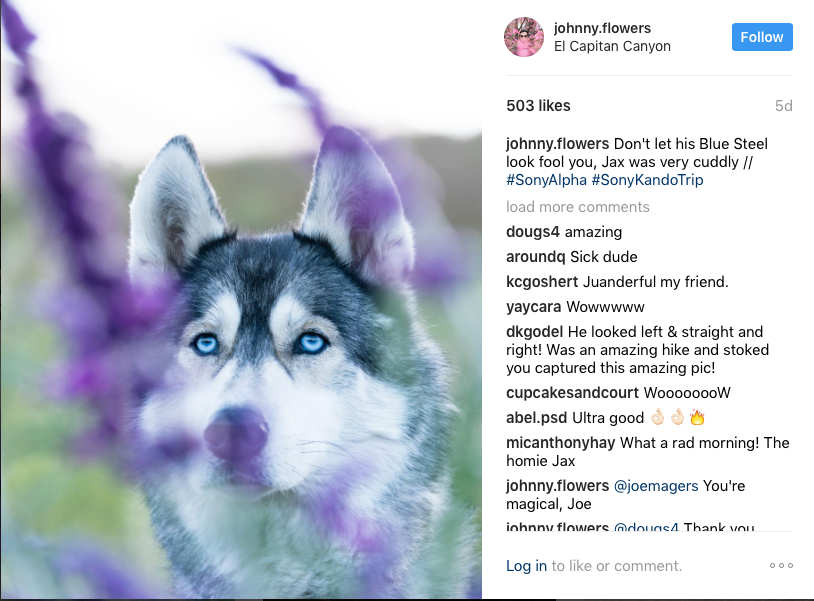 Sony Artisan Justin Jung uses the Sony α9 to capture a silhouette of a biker getting air on the skate ramp.
Follow Justin on Instagram @justinjjung 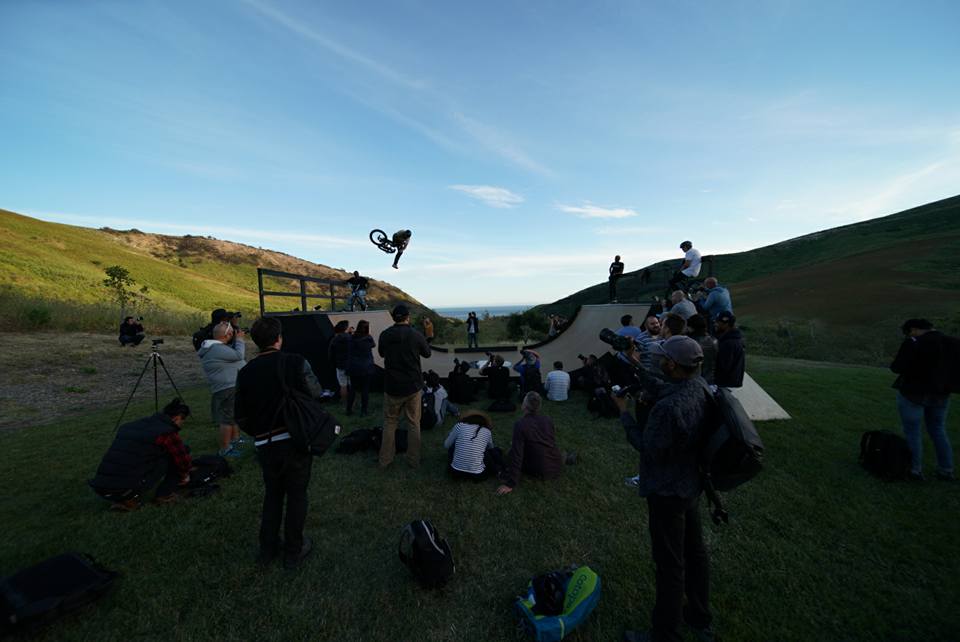 Photo by Sony Artisan Of Imagery Justin Jung. "Wow, where to begin. The new camera crack soon to hit the market, the Sony α9 is incredible! Had a chance to test it out at Kando Trip 1.0. It can shoot 20fps with no blackout. So for action sports, wedding, and fashion photographers this camera does it all." 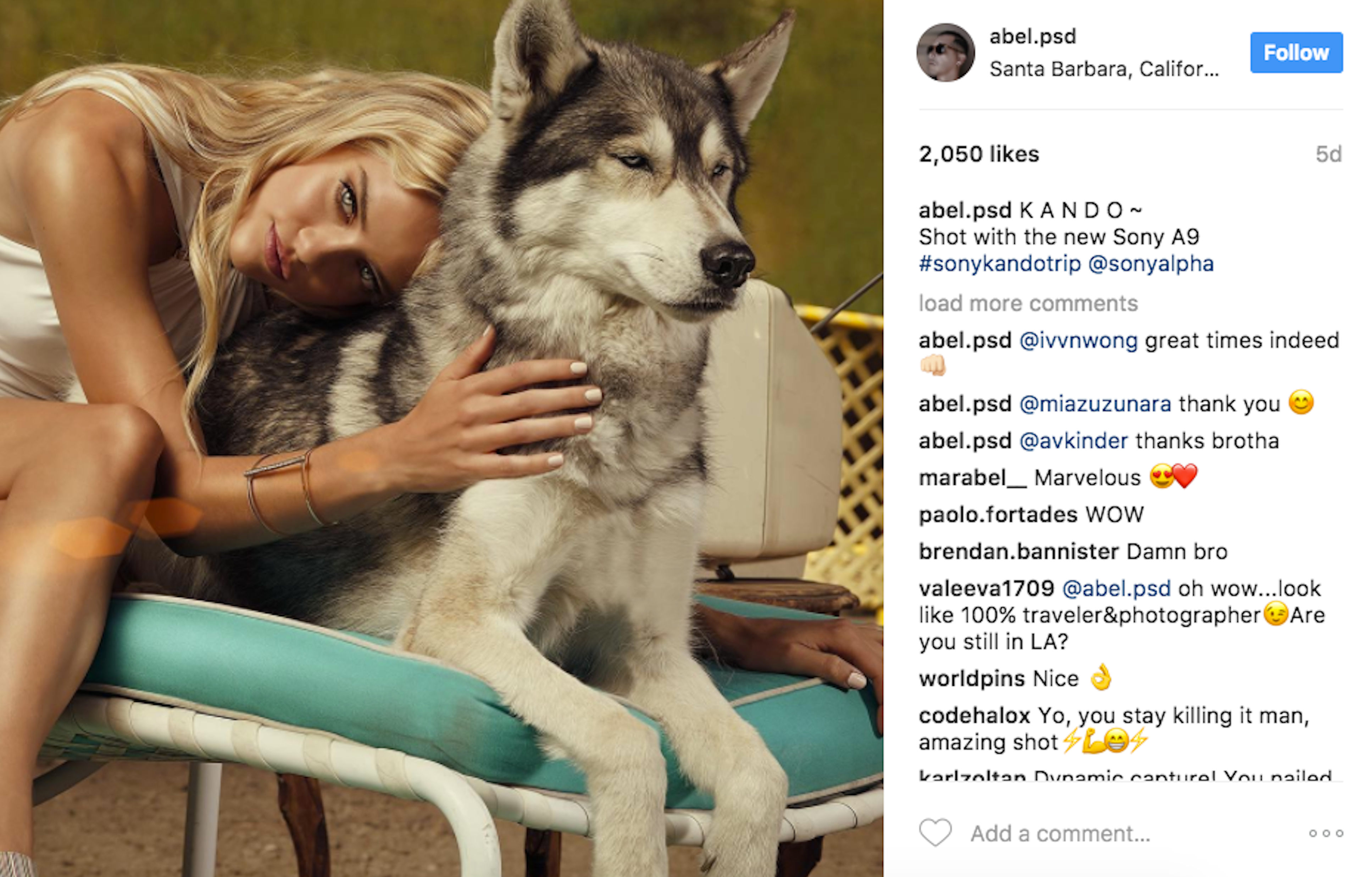 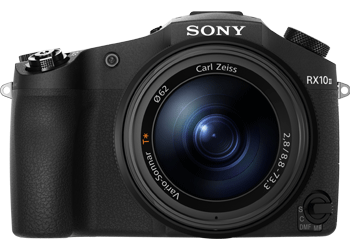 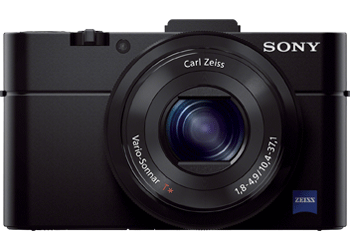 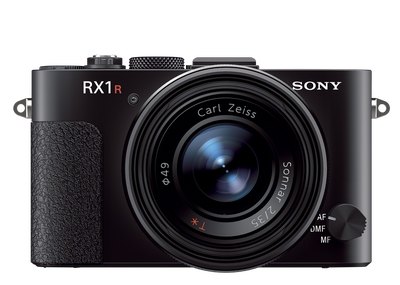 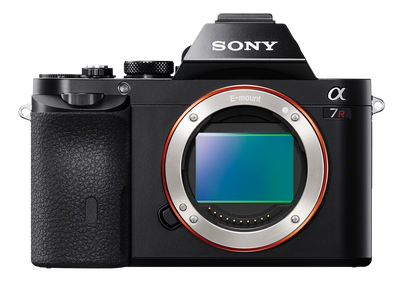 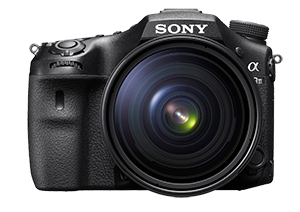 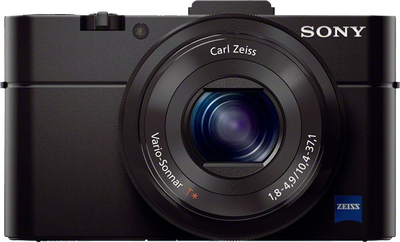 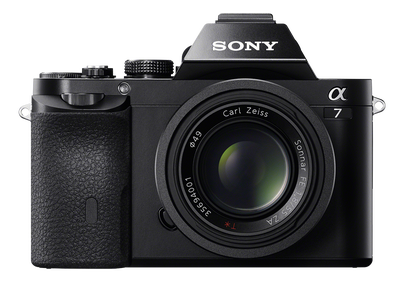 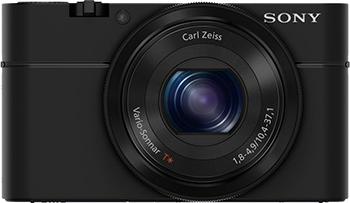