Did you know that your Sony Xperia device can be used as an external monitor for your Sony Alpha cameras? It's an especially powerful feature for vloggers and hybrid content creators. In this video, Sony Artisan Miguel Quiles demonstrates how you can set it up to see what your Alpha Camera sees. While in the video Quiles uses his Sony Xperia PRO-I, the steps are the same for other Xperia phones like the Xperia 1 III, Xperia 1 IV and Xperia 5 III. The steps will however vary depending on which camera you use, and in the video Quiles shows the steps on the Sony Alpha 7 IV and Sony Alpha 1.

A sleeper feature of the Xperia PRO-I is using it as an external monitor when you're shooting with a Sony Alpha camera. Miguel Quiles shows how to do it.

“To get started you’ll want to go to your phone and enter the settings. Then select device connection and connection preference. Scroll down to the External Monitor option. You’ll want to make sure that this is switched on in order to see the External Monitor feature in your app tray. Once you’ve done this, I recommend adding the icon to your homepage so you can quickly access this feature whenever you need it.”

Keep watching to see how he connects it to his camera: 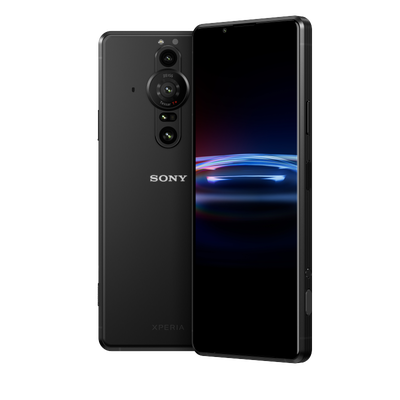 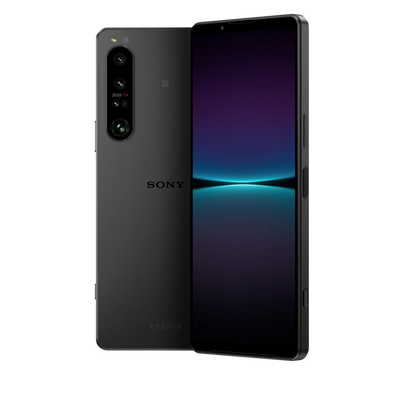 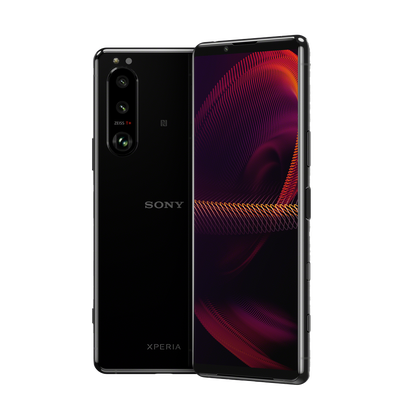