Kamran On Bike, an avid photographer and bicyclist, recently journeyed to New York City to attend Sony’s Be Alpha event on World Photography Day. During his favorite part of the event – the private sunset boat ride on the Hudson River – Kamran had a moment of reflection. The vibe created from so many like-minded artists collaborating and networking combined with the music and New York City skyline in the background made him take a step back to think about just what brought him to this point, and how photography has completely altered the course of his life.

“I had an established career and a well-set path in front of me when my life took a strange twist,” says Kamran. “One day, I was a programmer, the next day I was a bicycle traveler. I had nothing but a bicycle, a camera and a burning desire to see the world.” 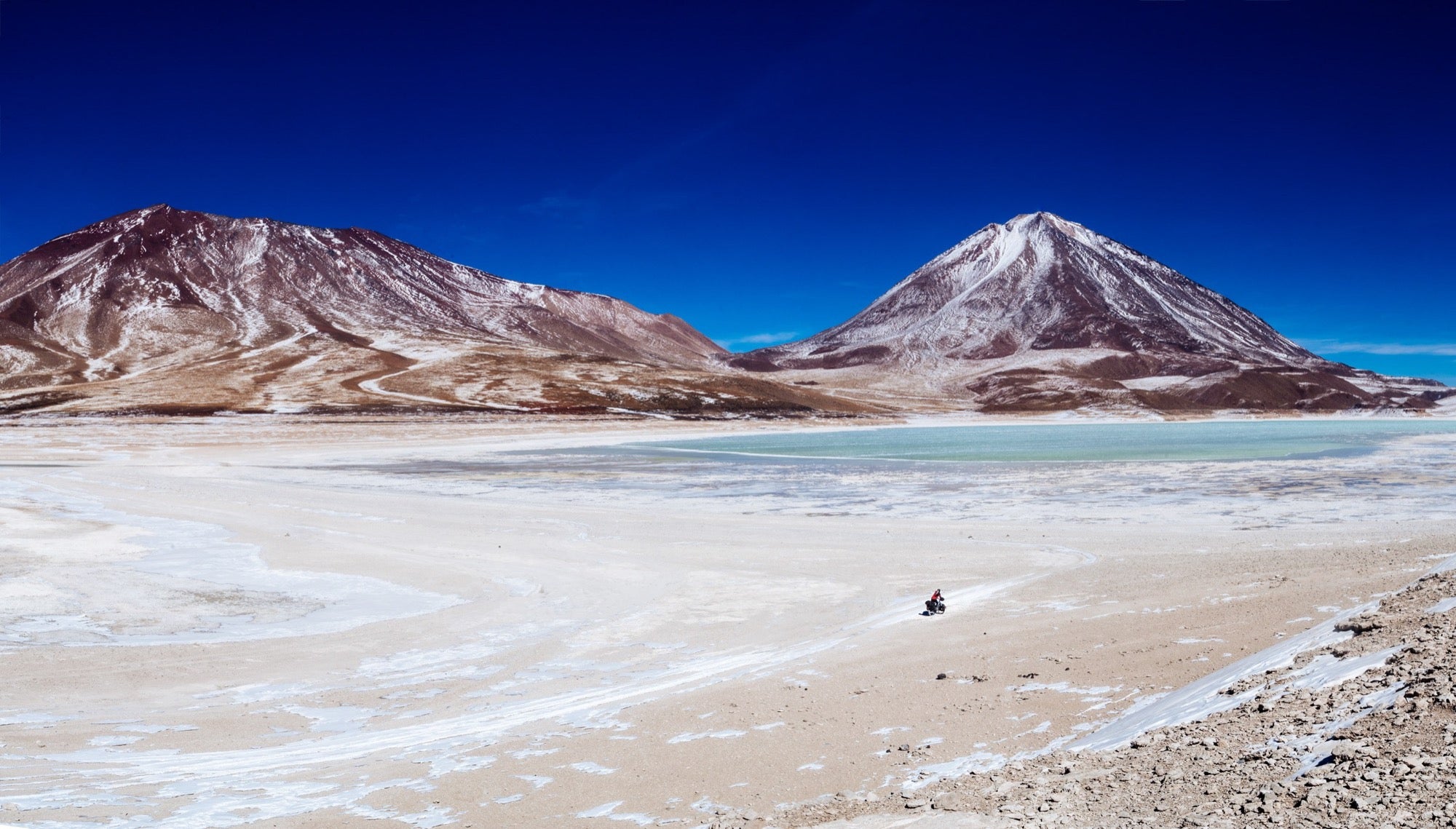 Bicycle touring was a passion of Kamran’s before he got into photography, but once he got that first camera he became addicted to capturing moments.

“I felt a certain magic in capturing a moment in frame,” says Kamran. “A photograph infinitely pauses time. Viewing a still image is akin to reading a book, you can stop, reread and examine each element in the picture over and over again to absorb all the details, and think. A photograph engages the viewer on a deeper level and the movement through time actually happens inside our brain. It encourages contemplation and compassion.” 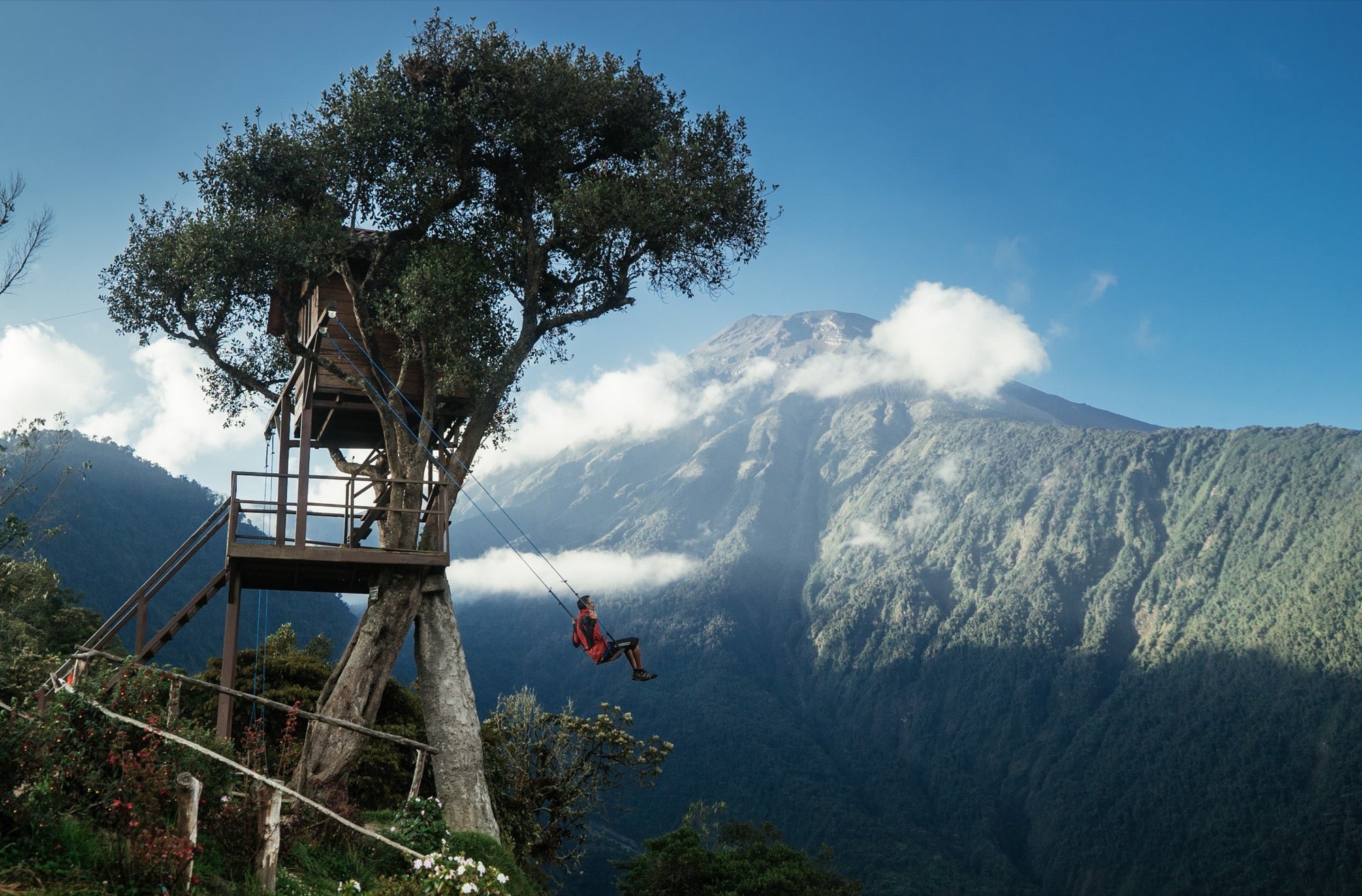 While on one of his long distance bicycle tours, Kamran realized that his Sony gear needed an overhaul. Without funds to replace or repair his cameras, he reached out to Sony who met with him to hear his story and mission to capture the world on a bike. They helped by upgrading his equipment so he could continue on his journey. Now part of the Sony family, he was a guest at Kando Trip 2.0 and afterward got back on the road for more touring and capturing of the US via bicycle.

“Over the years, photography has become a crucial aspect of my travels, so much so that now if I have to choose between a camera and a bicycle, I would choose a camera,” says Kamran. “The camera is what gives me the motivation to go out into the world and pay attention to my surroundings. I am an introvert by nature, a camera helps me overcome my shyness and make connections with people. For me, traveling is not only about seeing cool places, it is more about meeting new people.”

Read more about Kamran on Bike’s photography journey and his quest to find what it means to Be Alpha.

Sony Takes Over As No.1 In U.S. Full-frame Cameras, Launches Historic “Be Alpha” Campaign