In a time when public lands seem to be under siege, what do you do when you’re a photographer and filmmaker whose life is centered around those lands? Gabe Rogel made a decision to take action. His new short film about the public lands, Public Lands-Our Greatness, is set in the North Cascades and it's both cautionary and hopeful. More than anything, the imagery highlights Rogel’s belief in the power of nature to fundamentally recharge ourselves.

“I think everyone can feel this when you get outside,” Rogel says, “you just sort of unplug and unwind and connect with yourself and your surroundings. The concept of this film started with the notion of contrasting our busy, often stressful lives, with the importance of unwinding in natural spaces, whether a National Park, or a City Park. Given the precarious state our country’s public lands are in, I wanted to focus on those… in my own way. The more video work I do, the more I want to focus on similar topics and with land conservation in mind.”

In the film, Rogel shot a combination of landscapes as well as people interacting in nature. “I wanted to show how everyone can benefit from these spaces. In my peer group, we gravitate to some of the more hardcore activities like climbing and kayaking—and those things were important for me to show in the film—but I wanted to make sure it was relatable to everyone. I wanted people to see how much these spaces can be beneficial for everyone and that they should be protected.”

It’s a tall order to achieve visually. For the shoot, Rogel wanted to take advantage of the power of aerial footage. “We had a DJI Matrice which we put Sony FS5 and α7S II cameras on,” Rogel explains. “It’s a large commercial drone that can carry bigger cameras. It was pretty cool to be able to use those cameras that way and get that quality of footage. It’s such a powerful perspective and being able to use the drone with cameras that can produce cinematic-quality images really gave it the impact I was after,” 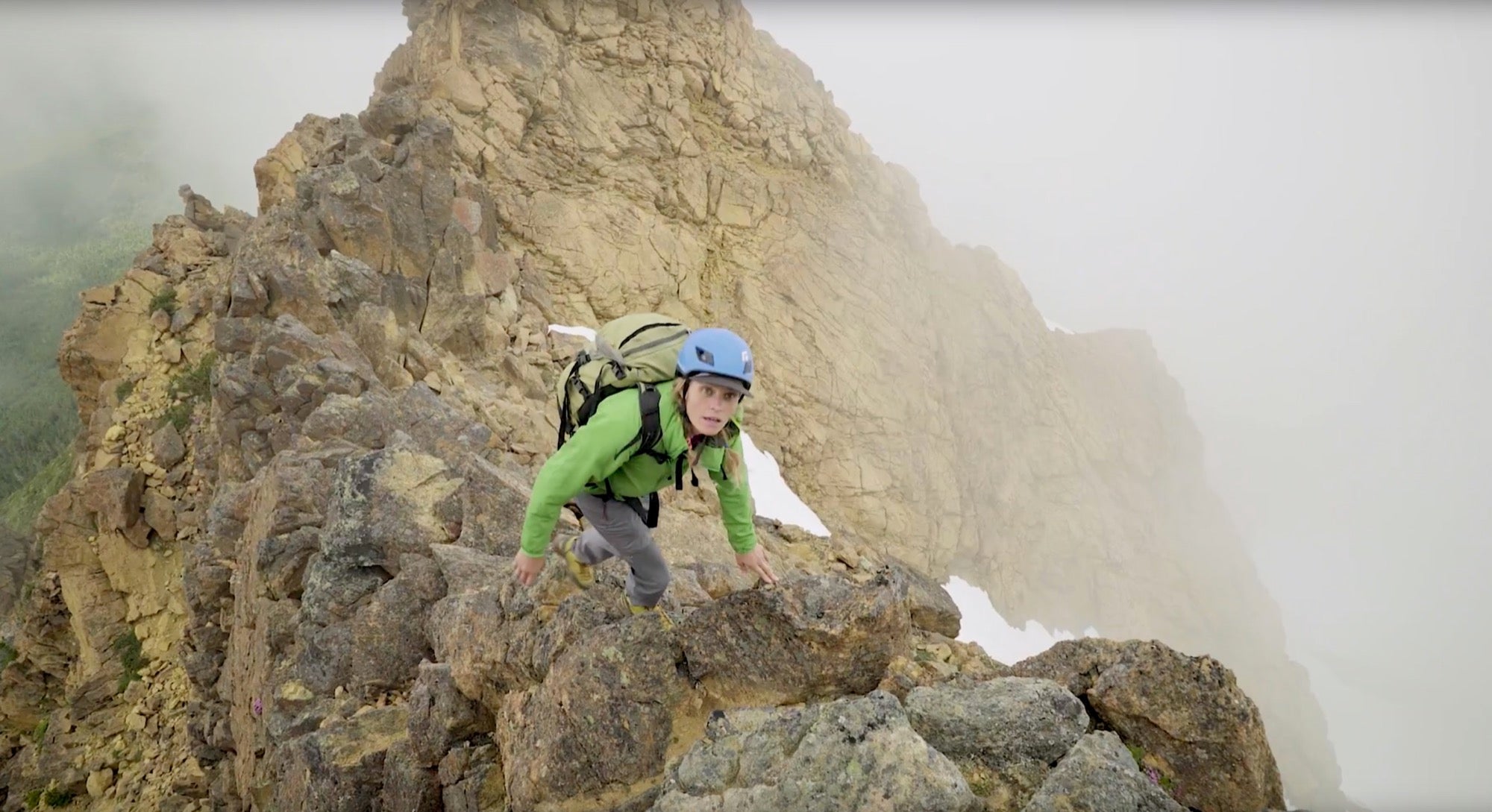 The majority of the film was shot with Sony FS5 and FS7 video cameras as well as the α7S II. “Using the Sony cameras made things much easier during the course of the shoot,” Rogel says. “The footage from the cameras can be matched extremely well in post-production which let us use the big cameras where it made sense and then to switch to the smaller α7S II for the trail running and climbing shots.”

“We only had one really long day where the small cameras were essential” he continues. “We went up a fire road that’s gated at the bottom so it was bike access only. It was up seven or eight miles on bikes with heavy packs and even though it wasn’t a very technical route, with the small crew, we decided not to bring the FS5 and FS7 because they were just too heavy. We shot that day with just a couple of α7S II's.”

This film is planned to be the first of a series with each episode looking at a different region of the country's public lands and its distinct landscapes. “My dream is to run with this concept and to try to tell the stories of these places in a visually-unique way. I want people to be able to really relate and see that public spaces are so crucial for all of us.” 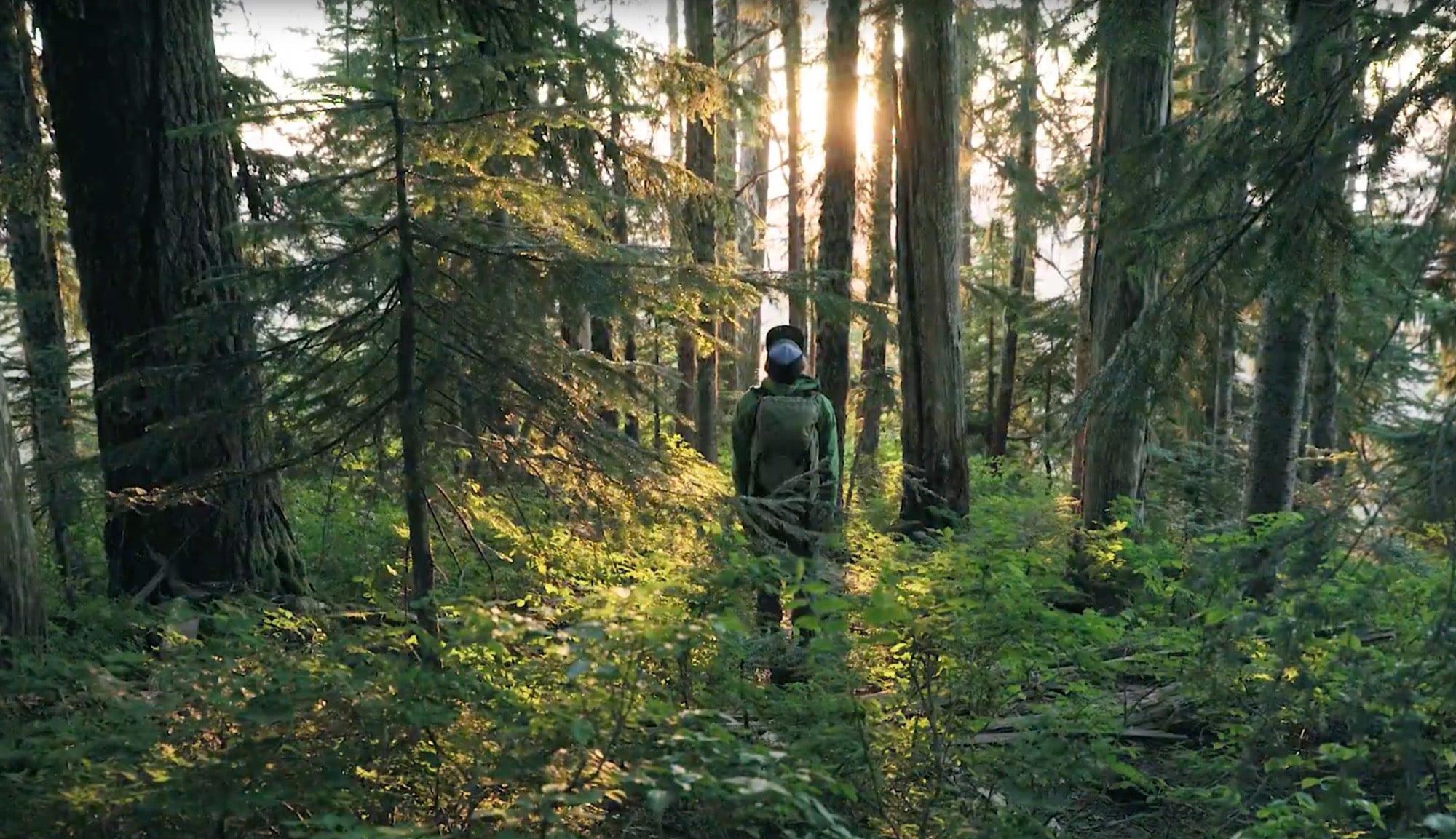 The PRO-Files: Can Your Gear Pay For Itself?

The PRO-Files: Can Your Gear Pay For Itself?