When I first visited Iceland in February 2015, one of the agenda items that I was most looking forward to was trekking deep into some ice caves, notably the Crystal Cave. I had vague ideas of what it would be like to walk inside such a peaceful—yet potentially dangerous—place like an ice cave, but nothing prepared me for the challenges of photographing one. My initial setup had me using an ultra wide angle lens and no matter what I did, I found myself stumbling to frame up a good composition. There was an onslaught of stark tones and mostly blue color, which made it exceptionally challenging to convey depth. It was through my struggle that this photo tip was created. Instead of trying to showcase everything in one frame, I forced myself to appreciate the smaller, finer details that make this cave so amazing. It was this photo tip that helped me walk away with a small body of work that I’m really proud of and want to continue fostering with each subsequent winter visit back to Iceland. 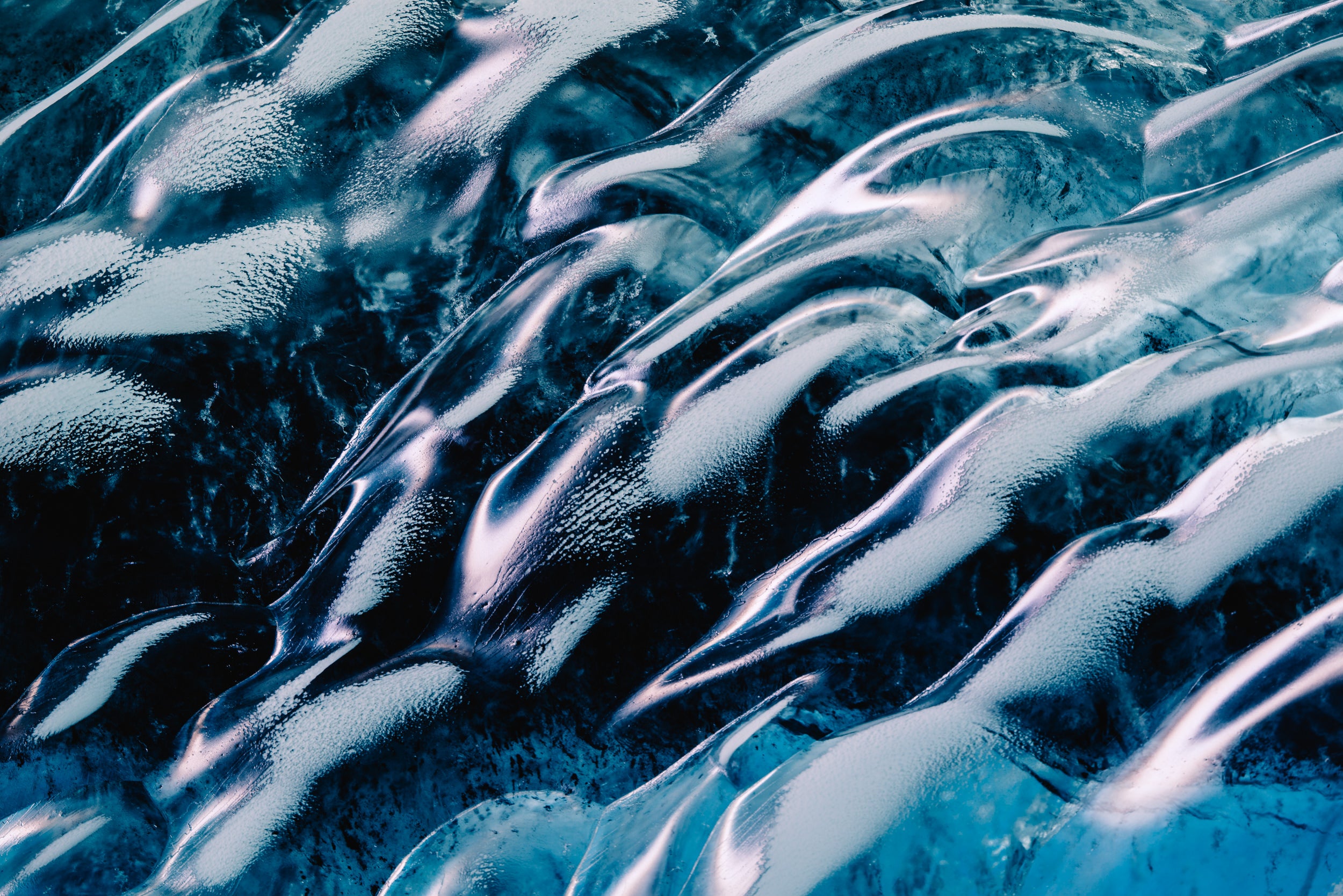 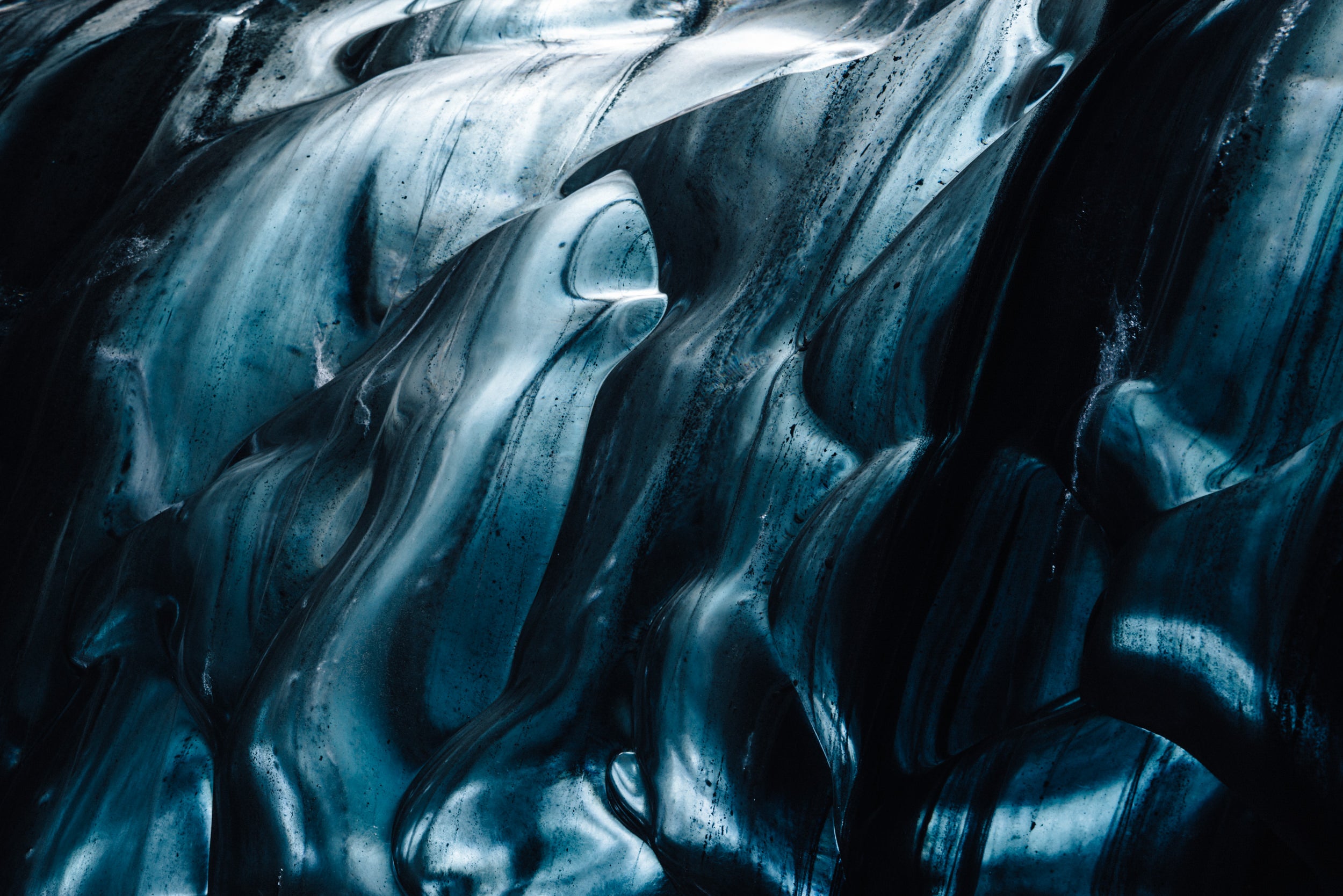 Once I changed my approach in terms of focal length and agenda, things started falling into place. Instead of focusing on the cave in its entirety, I began hunting for small subsections that—in and of themselves—were rich in character and form. Whether it was the way the ice froze into its ridges, the way it curved or the way the light bounced off—or through—it, I began appreciating the minute details that frozen water exhibited. Sure, I walked away with a few photos that showcase the entirety of the cave, but it’s in these abstracts that I see its true nature and I’m thankful that this photo tip cropped up when it did. I hope it helps you next time you’re out and are unsure of what to make of the expanse in front of your eyes. 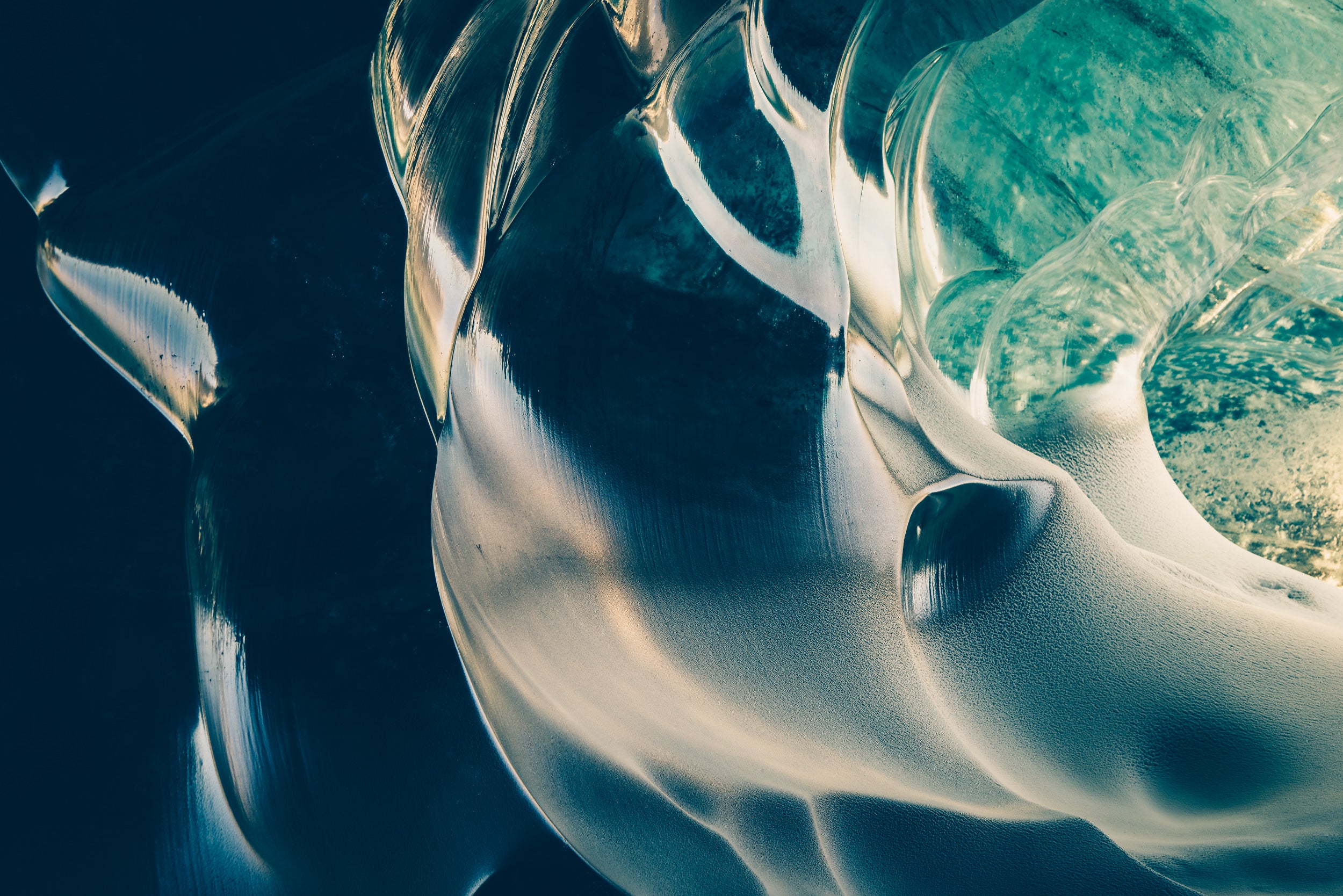 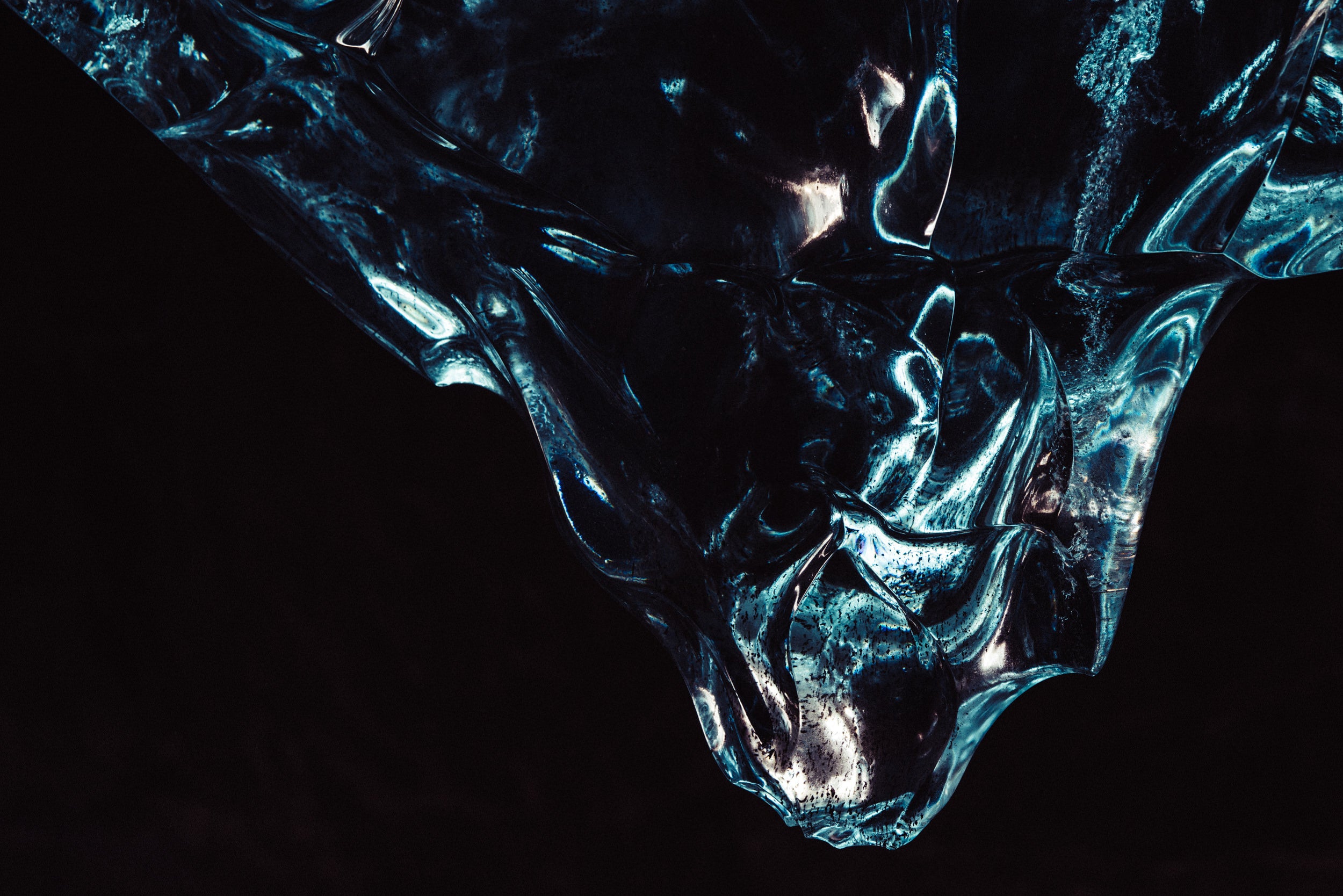