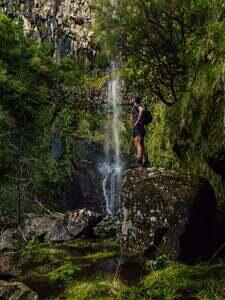 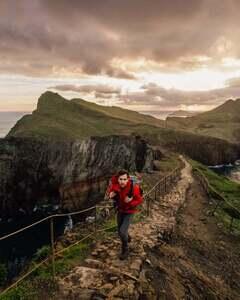 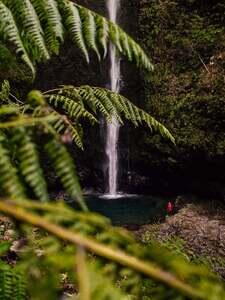 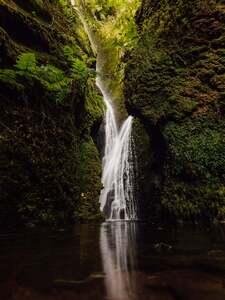 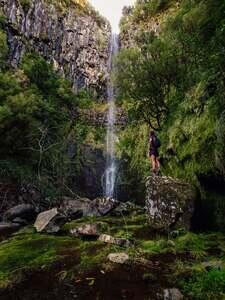 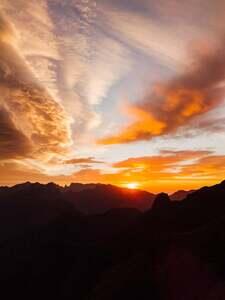 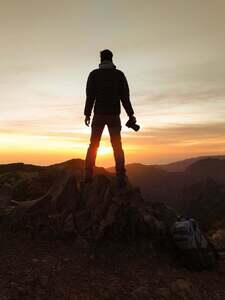 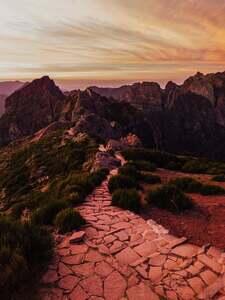 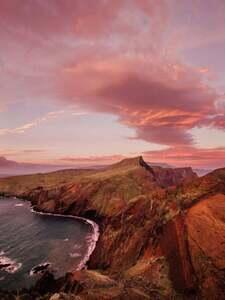 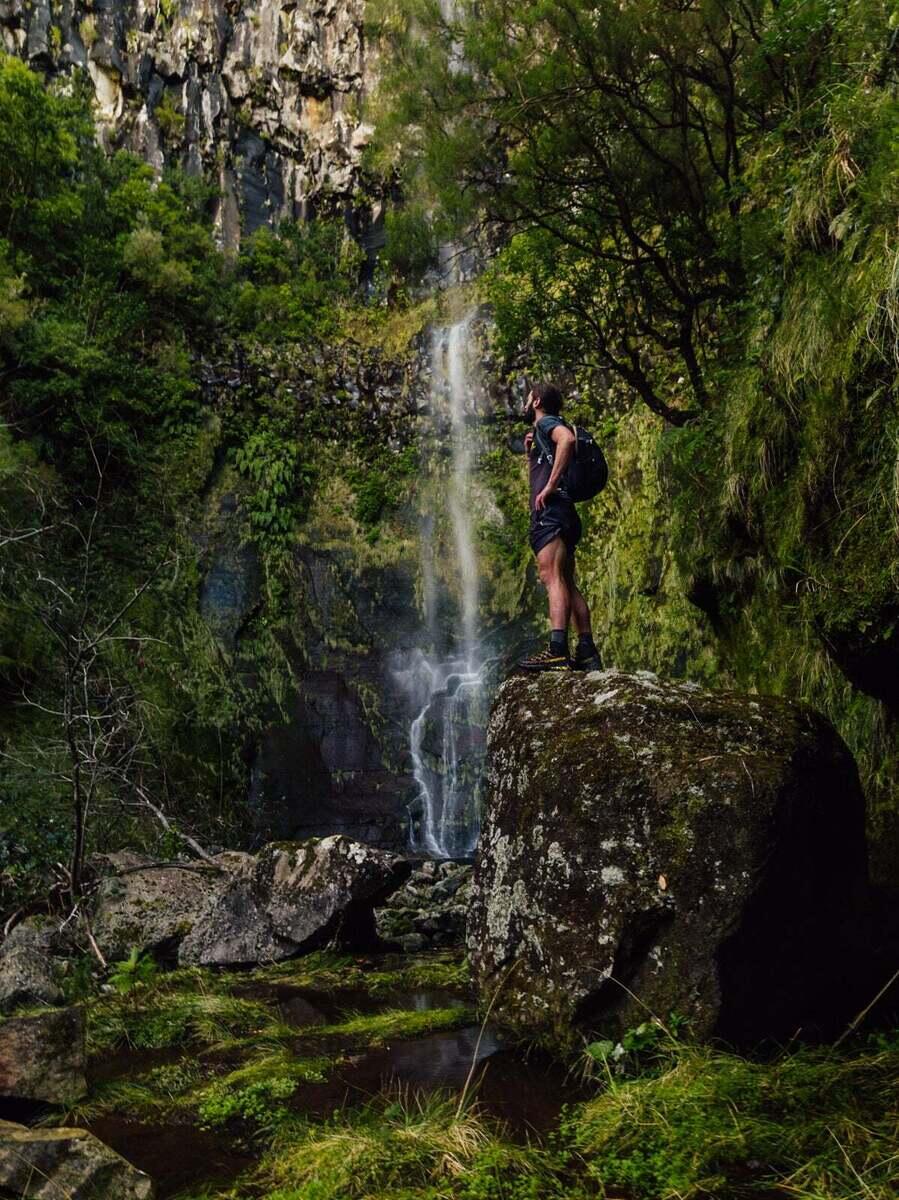 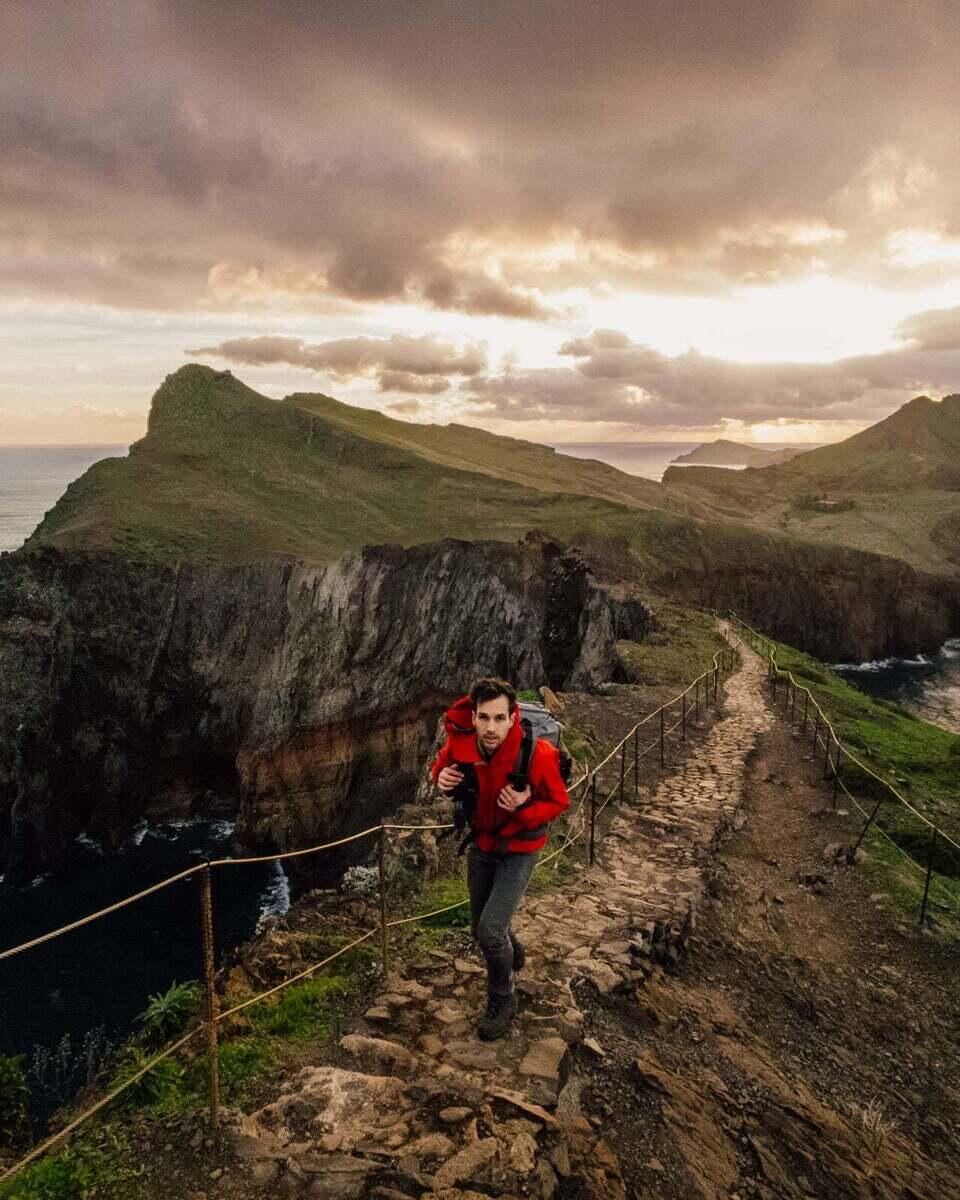 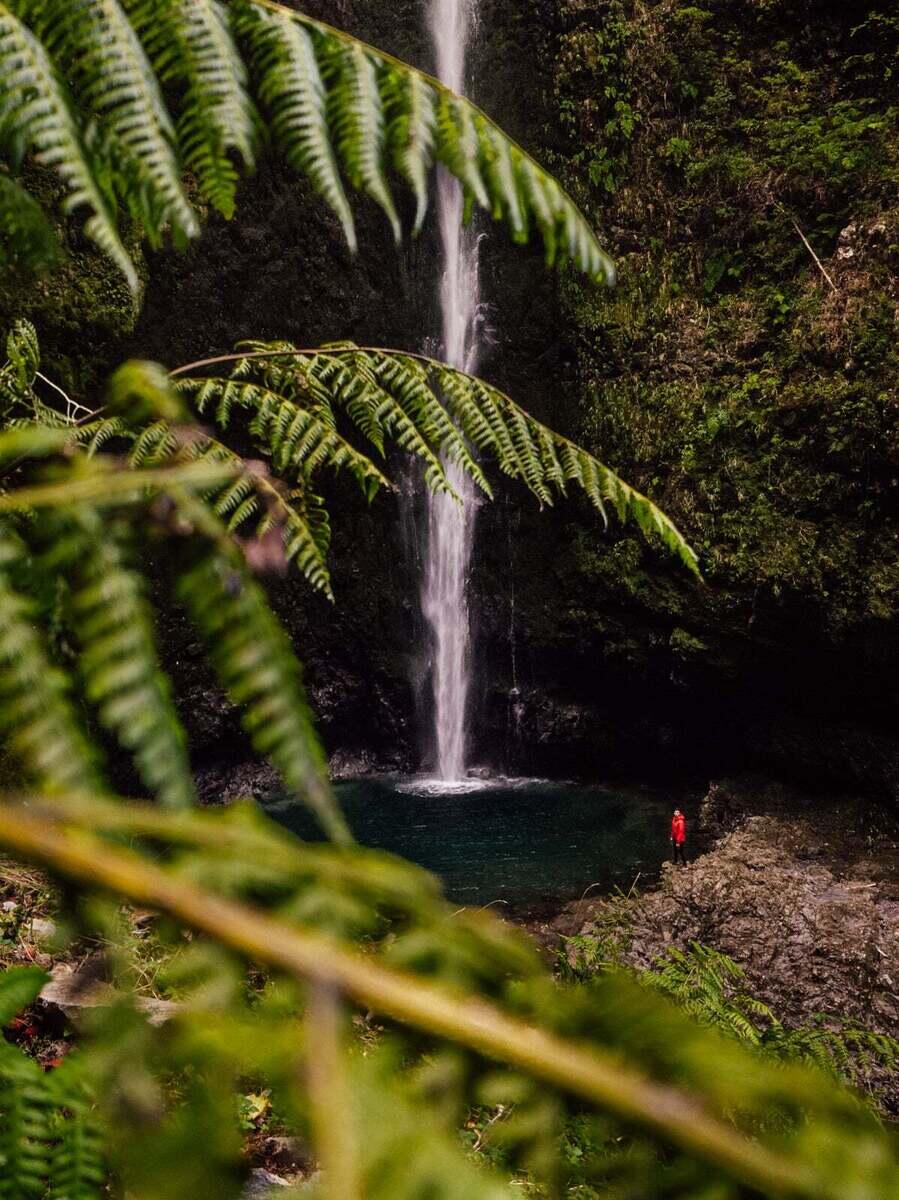 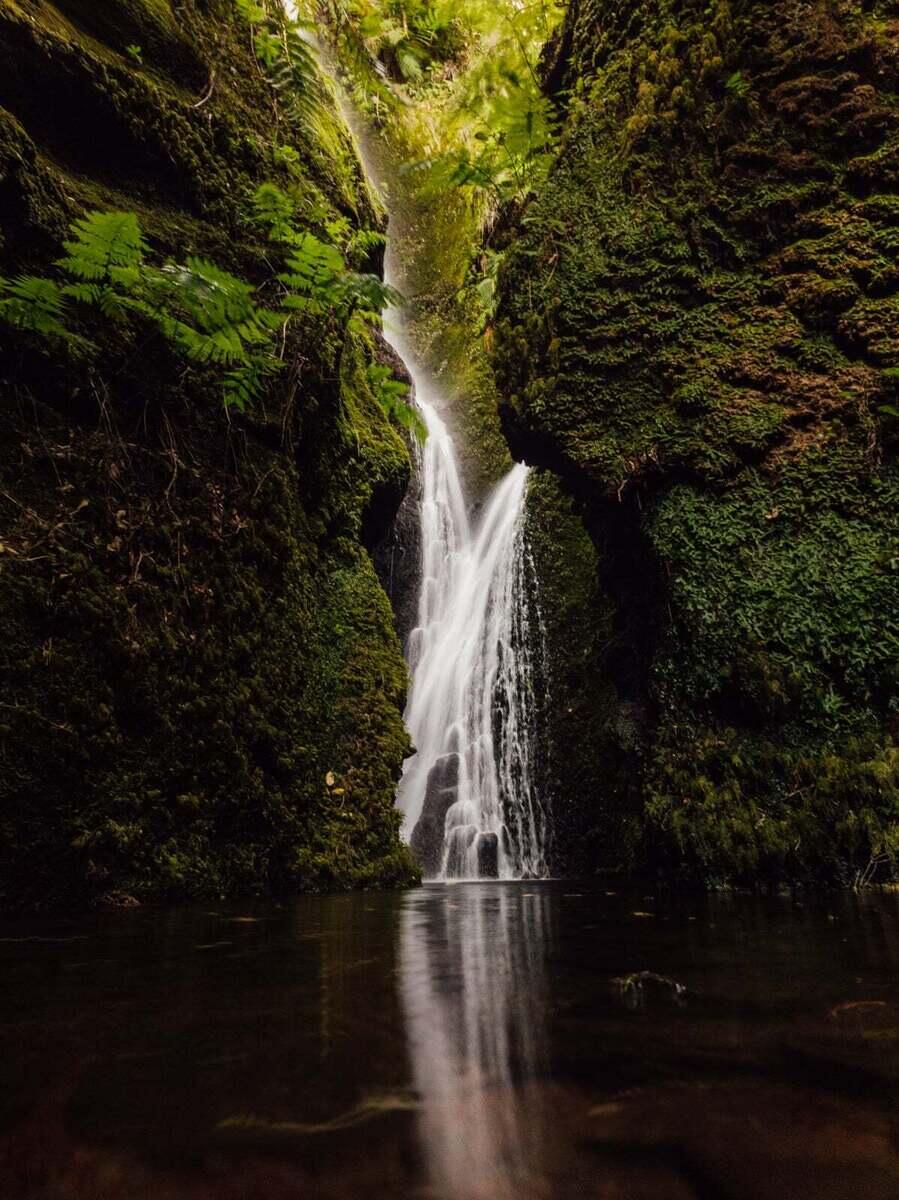 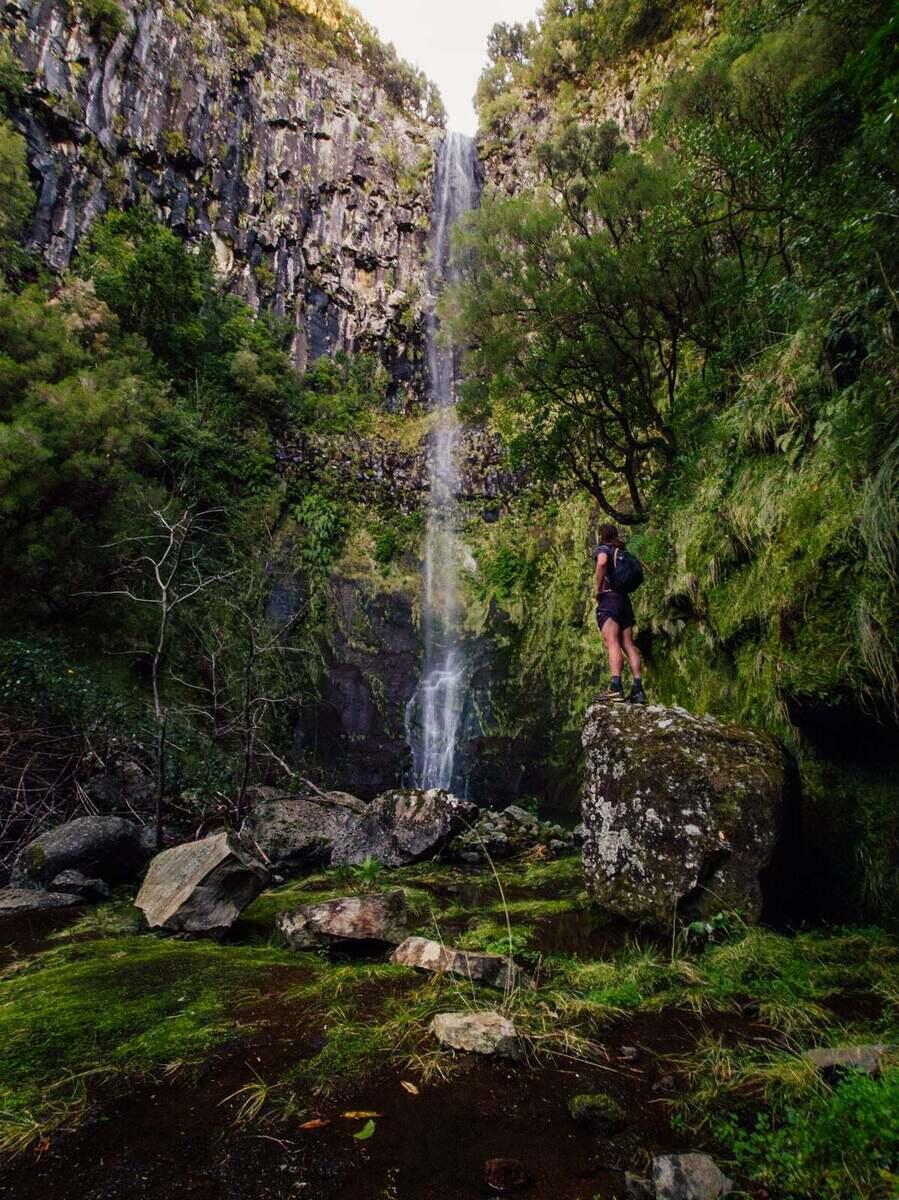 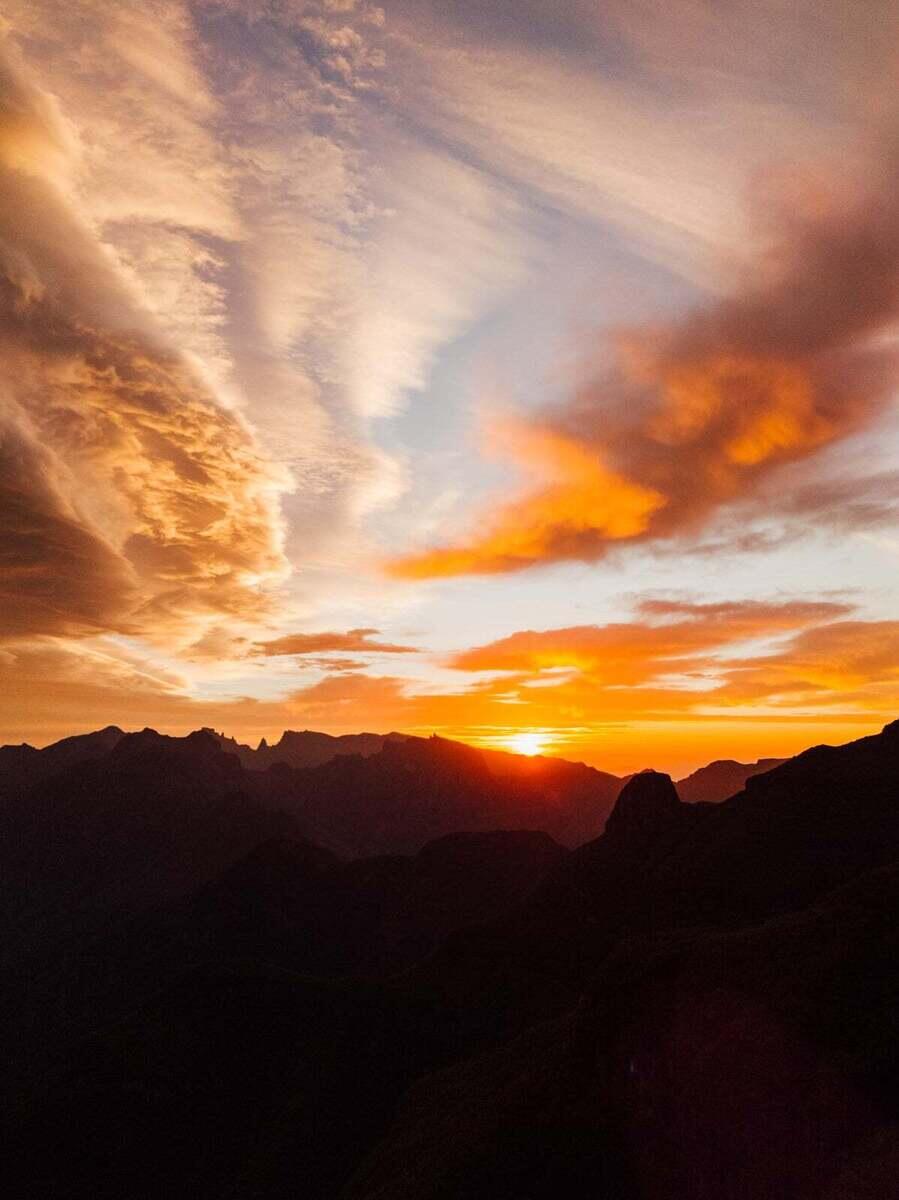 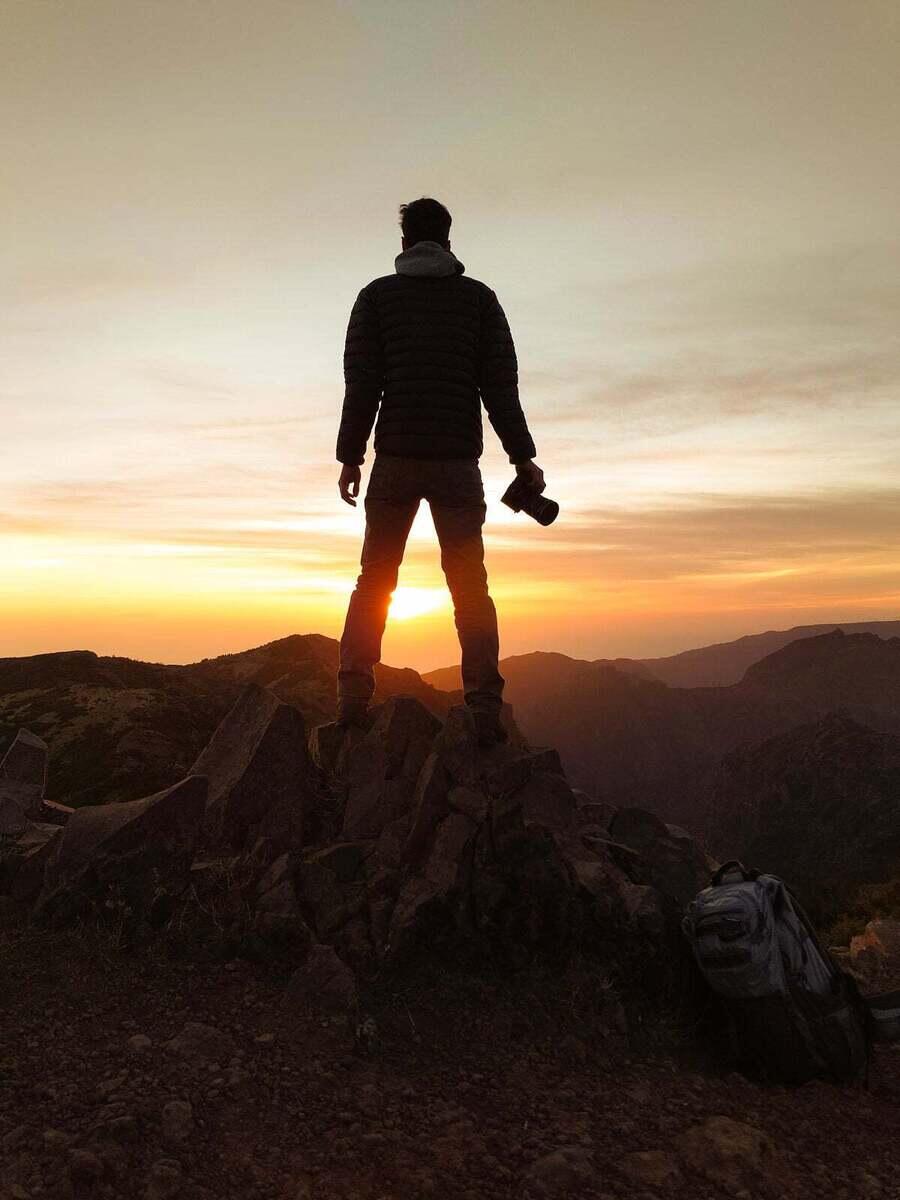 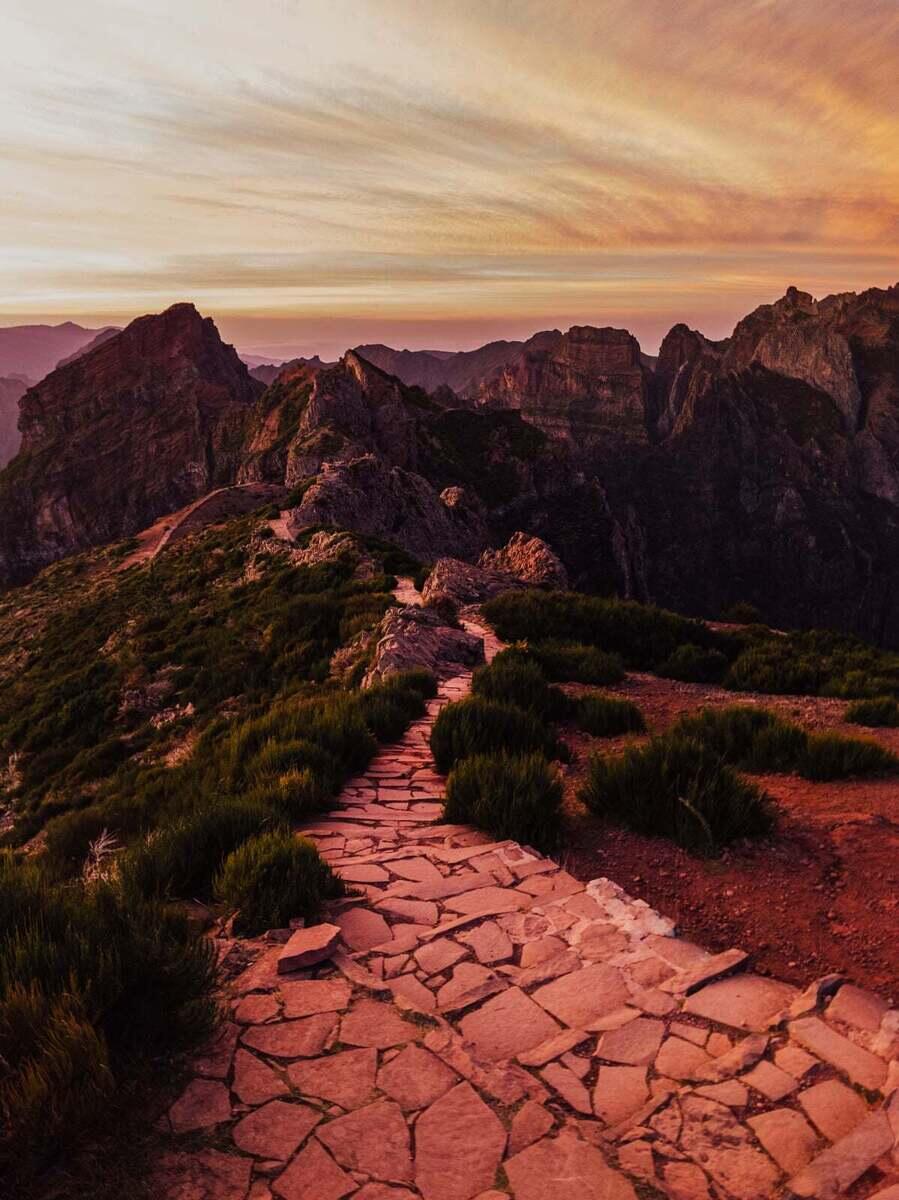 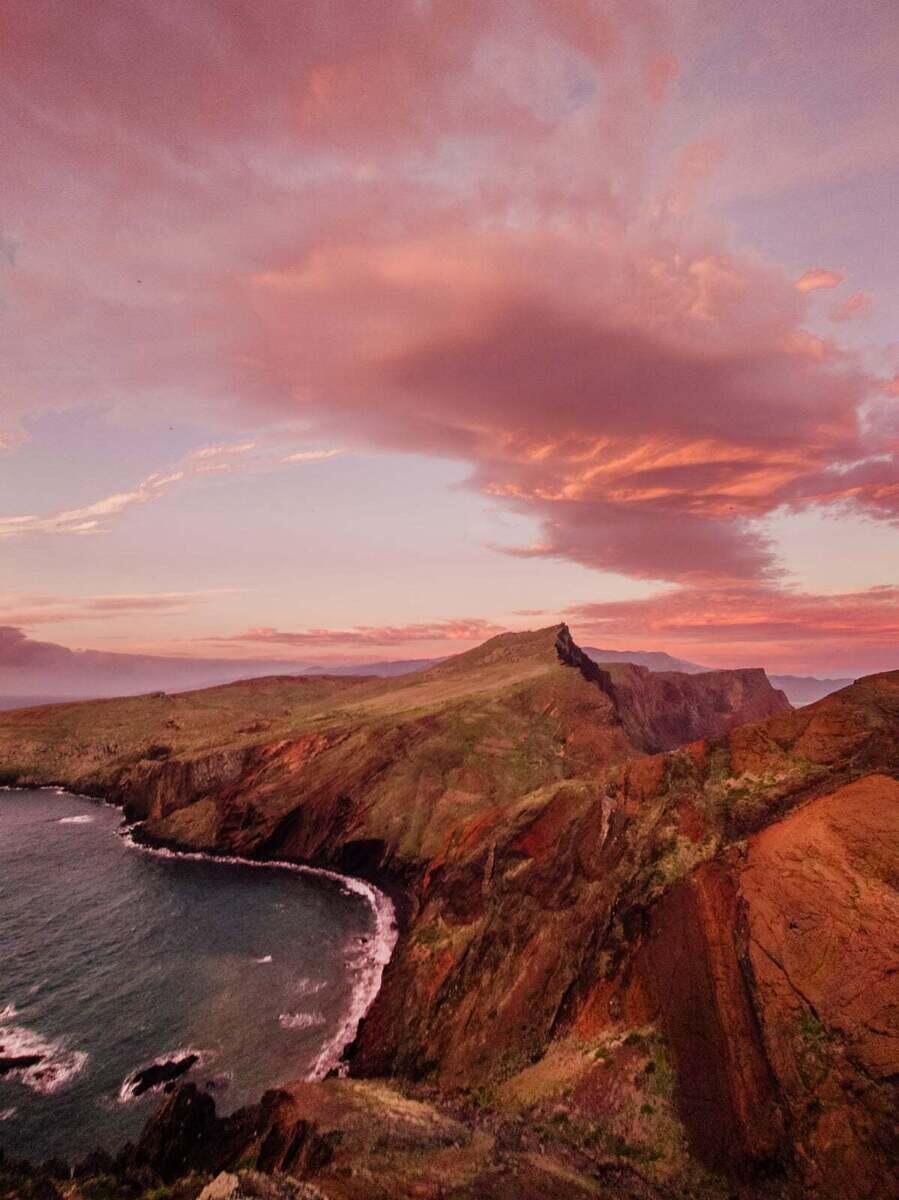 Travel and street photographer and vlogger Pierre T. Lambert’s profession has him constantly on the go, and having tools to capture each and every moment is vital for his work. On a recent travel photography trip to Madeira, an archipelago of islands off Portugal in the North Atlantic Ocean, Lambert took along the Sony Xperia PRO-I to shoot behind-the-scenes images of his adventures. “I had used the Xperia PRO-I for street photography before,” explains Lambert, “but this gave me the chance to try it in a different context.” We caught up with him to learn more about how he found the device a useful part of his travel kit. 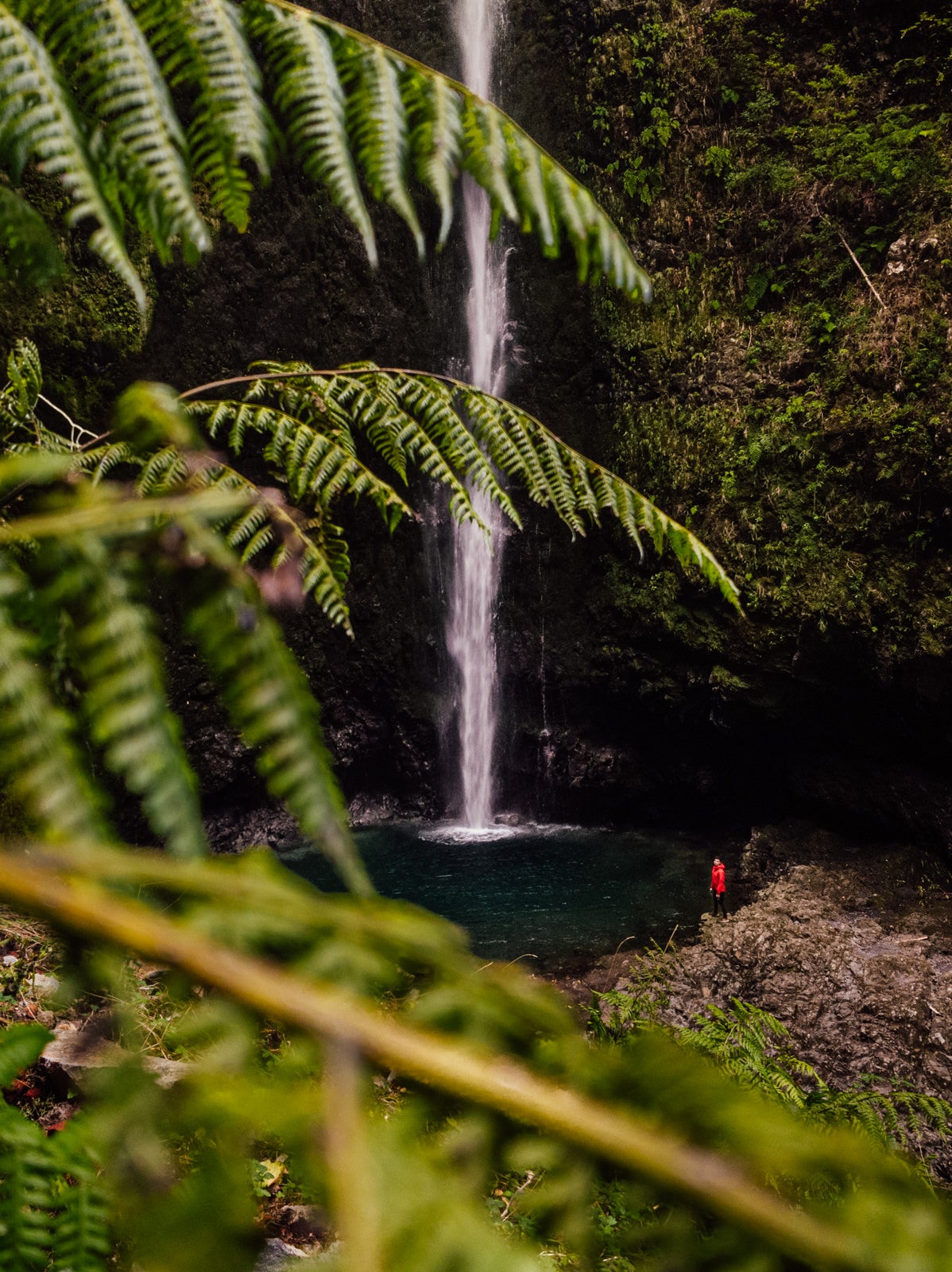 Travel and street photographer and vlogger Pierre T. Lambert explains why he sees the Sony Xperia PRO-I as a tool to help him tie together his stories.

Ease of use and ability to quickly grab and capture is what Lambert says makes him view the Xperia PRO-I as a tool that will be very useful in helping him tie together stories. “Whether it's in photo or video,” he explains, “sometimes a lot of cool things happen between places. In the movement there are discussions and stuff, and with the Xperia PRO-I you can easily record it and it looks really nice.”

On this specific trip he went hiking with friends and utilized the Xperia PRO-I to capture BTS of the group. “You can imagine how much lighter it was being able to just hike with the phone to take these images,” he explains. “You don’t have to think about whether you should bring a 16-35mm or 24-70mm lens and have it around your shoulder while hiking in case something great comes up. With the Xperia PRO-I you just pop it in and out and it’s very easy to use.”

Sometimes as a photographer it’s a reflex to think you need to reach for a big camera, but Lambert says that once you start using the Xperia PRO-I to take photos you realize it works great for a lot of shots. Not only does it perform well, he also likes the way it feels and how the ergonomics of the device help him get into a proper mindset to create. 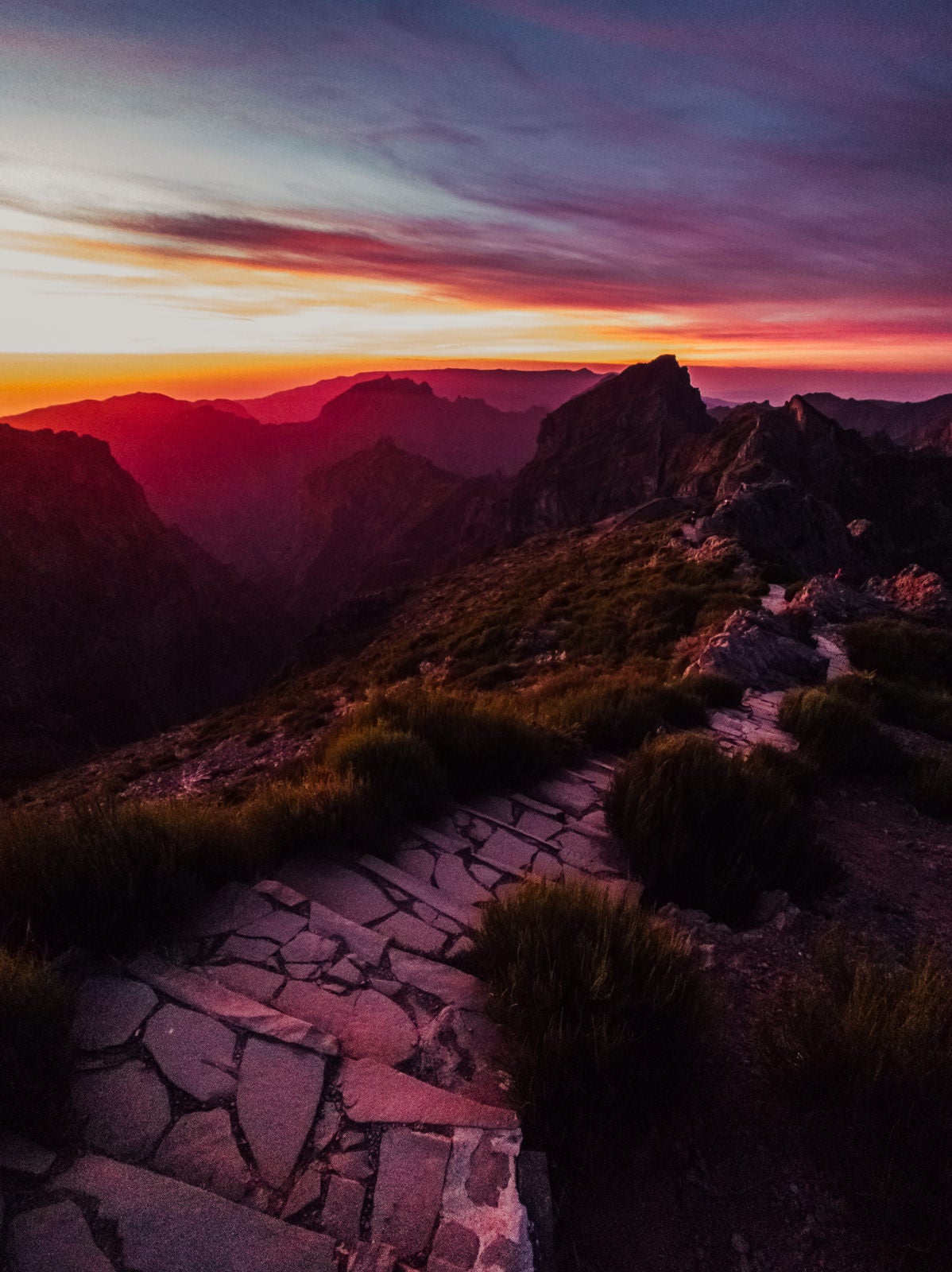 “The shutter button actually feels like a real shutter button, and the screen makes it like you’re looking at the back of a compact camera,” he explains. “It helps with your mindset. If I’m standing with a regular phone, it’s harder to get into that pure photography or video mindset. But suddenly with the Xperia PRO-I you have that tactile button and your brain goes back to, ‘I have a shutter in my hand and this is serious.’ It’s not the same as just tapping on the screen.”

The screen also helped Lambert capture the epic sunrises and sunsets of Madeira. “When you have beautiful clouds I find that shooting through your phone actually helps a lot better. I'm just visualizing the colors and everything versus shooting RAW on a big camera. The phone just feels different, it’s almost like you’re looking at the final product instead of the back of the camera, which isn’t the typical way you would consume media.”

How Chris Burkard Captures Winter In Yosemite...With An Xperia! 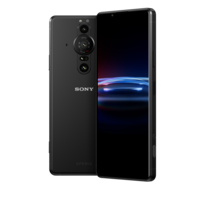 How Chris Burkard Captures Winter In Yosemite...With An Xperia!