Sony Artisan of Imagery Andy Mann (@andy_mann) was able to take the new Sony 12-24mm f/2.8 G Master out on the ultimate test for landscapes and astroscapes. During an epic photography-based roadtrip into the mountains, Andy tested the new lens in challenging conditions from morning to night. Shooting across the full aperture range, he fully expected the lens to perform very well and we spoke with him to find out if the fast, ultra-wide G Master lived up to those expectations.

“I was looking for the best use of the lens at 12mm for landscapes and night shots, which for a lot of people that’s where you start to see the distortion. So some people steer away from it, but if you use that extra 12-18 and you use the corner of your frames, it’s like a magic wand. The most important part of a landscape image is the foreground – that’s what you hunt for first. So just knowing that any foreground is fair game because you’re going to get it at 12mm was just so fun. It opens up a whole new world of possibilities.” 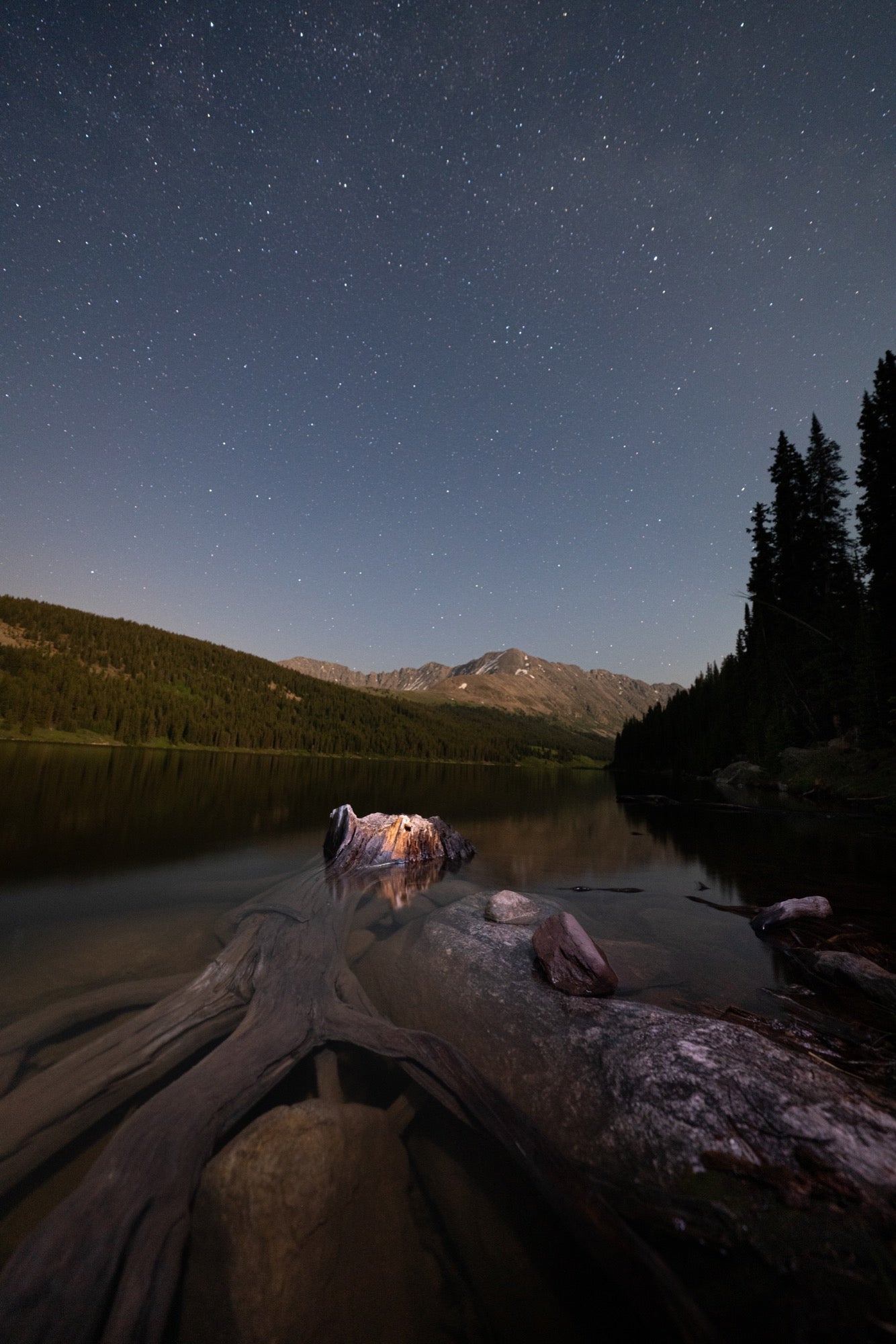 “This is not an inexpensive lens and considering the cost and that it’s in the Sony G Master line, I had very high expectations. My expectations were exceeded. The term I use most for this lens is ‘clarity.’ Of course it’s extremely sharp and incredibly well corrected, especially at 12mm, but more than that, the image is just so clear. I was able to shoot with a foreground element like the stump in the water (above) where I was light painting and the stump was only about 10 feet from me. I focused on the stump and all the stars were sharp, all the mountains, which were miles away, were sharp. And when I say sharp, I mean hyper-sharp. That clarity and sharpness really blew me away.”

“The lens was just really easy to use, particularly at night. When I went to manual focus, there's a really clear indicator that shows the focal length. Between the sensor and the f/2.8 maximum aperture, it lets in enough light that the focus peaking is reading stuff in pitch black. I could manually focus on anything in my screen in pitch black – I thought that was incredible. For me, it’s a game-changer.” 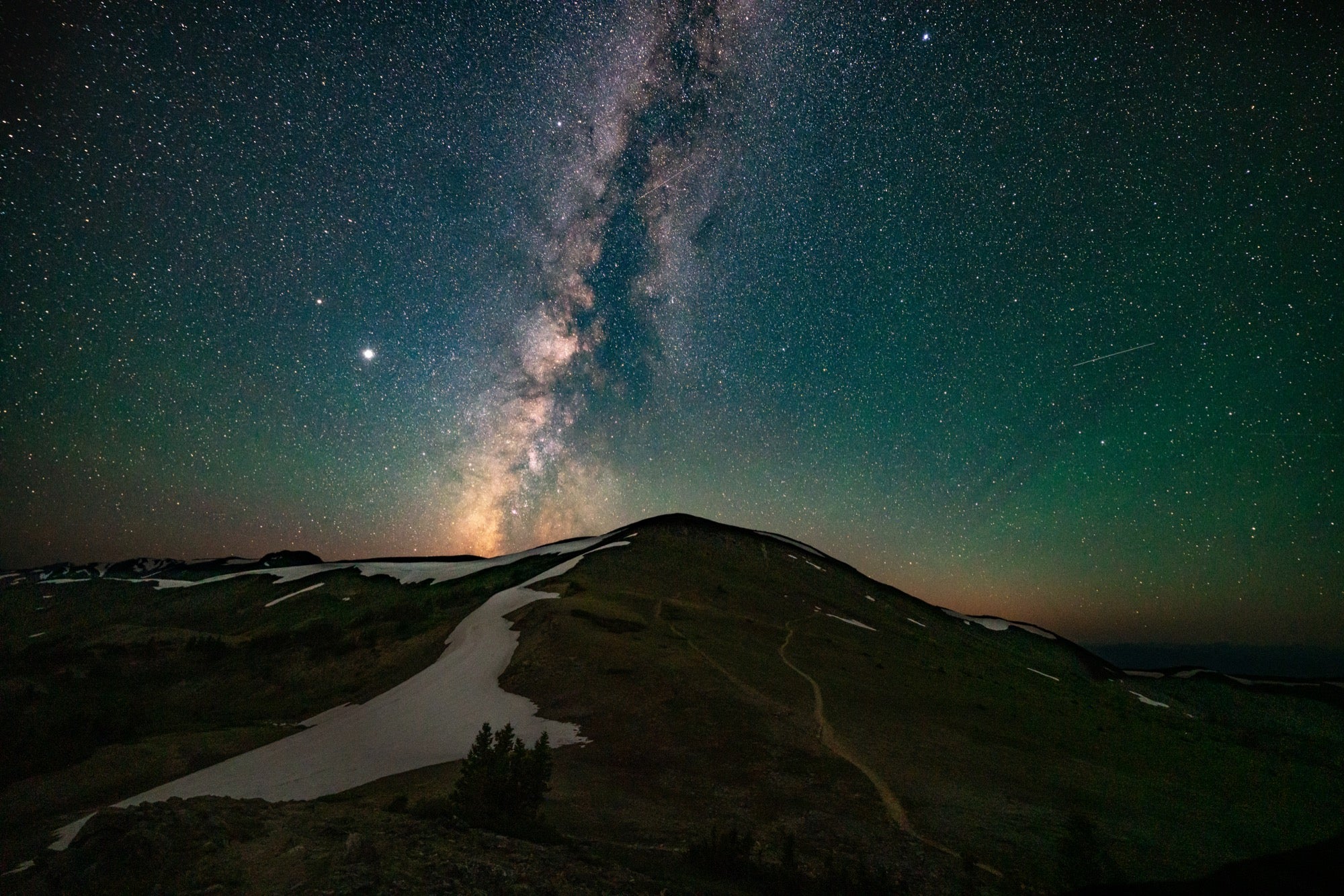 “In one situation where I was testing the lens, the conditions were less than ideal. I was photographing a cabin and shooting into the sun. I wasn’t going for the starburst effect and typically a backlit cloud like in this photo can turn out to be a nightmare with flare. It can just wash the detail out of the back of the cabin, but with this lens it just didn’t. I think it came out beautiful and I really like the feeling of this frame.” 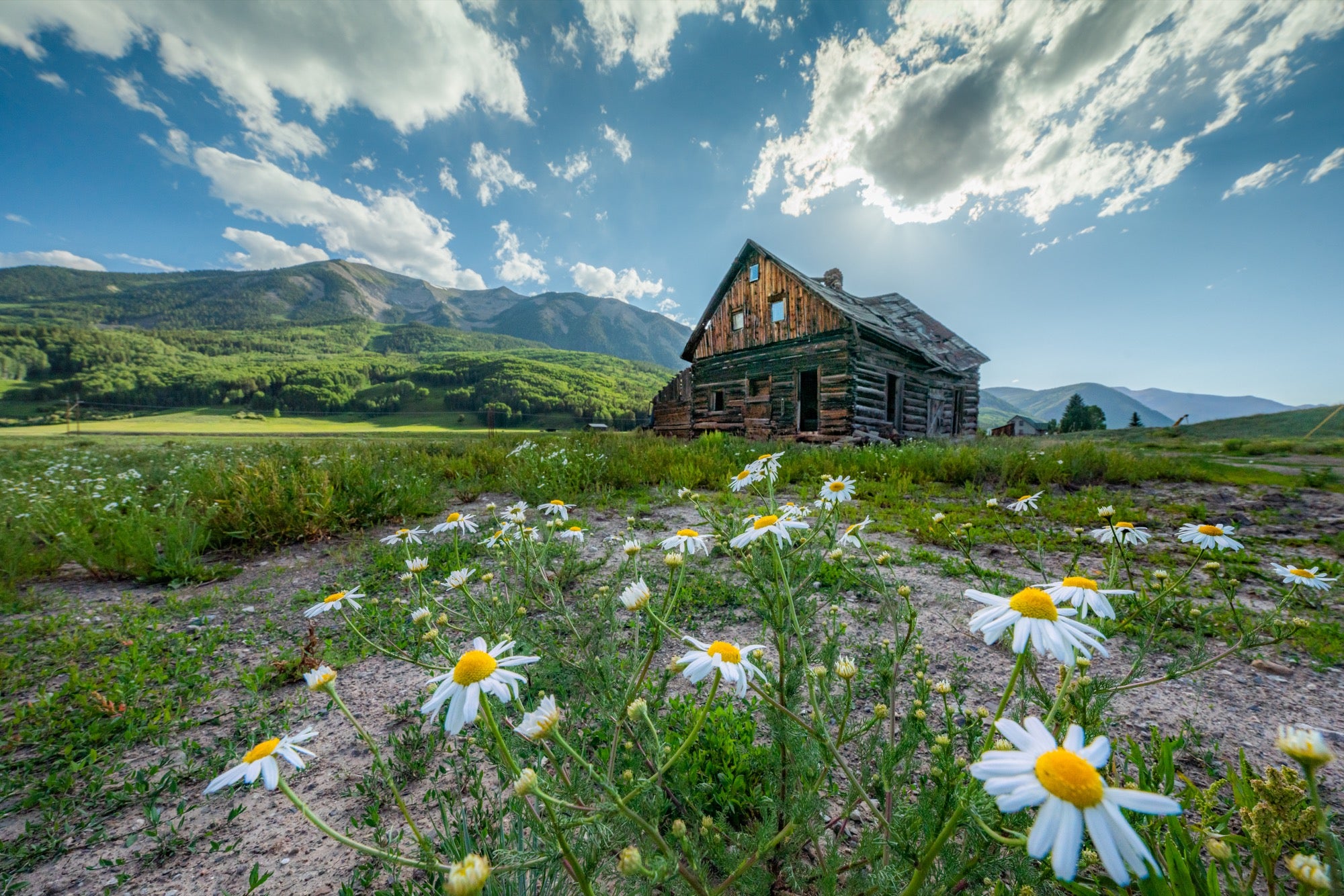 “Then there was this photo where I was shooting through a fern. How do you make an image at high noon that’s interesting at 12mm? That’s a real challenge. But here, there’s no lens flare. You get the light from the blades which makes a nice starburst, but the rest of the image is clear. Right up next to the starburst is incredible detail of the ferns that’s not washed out. That’s impressive.” 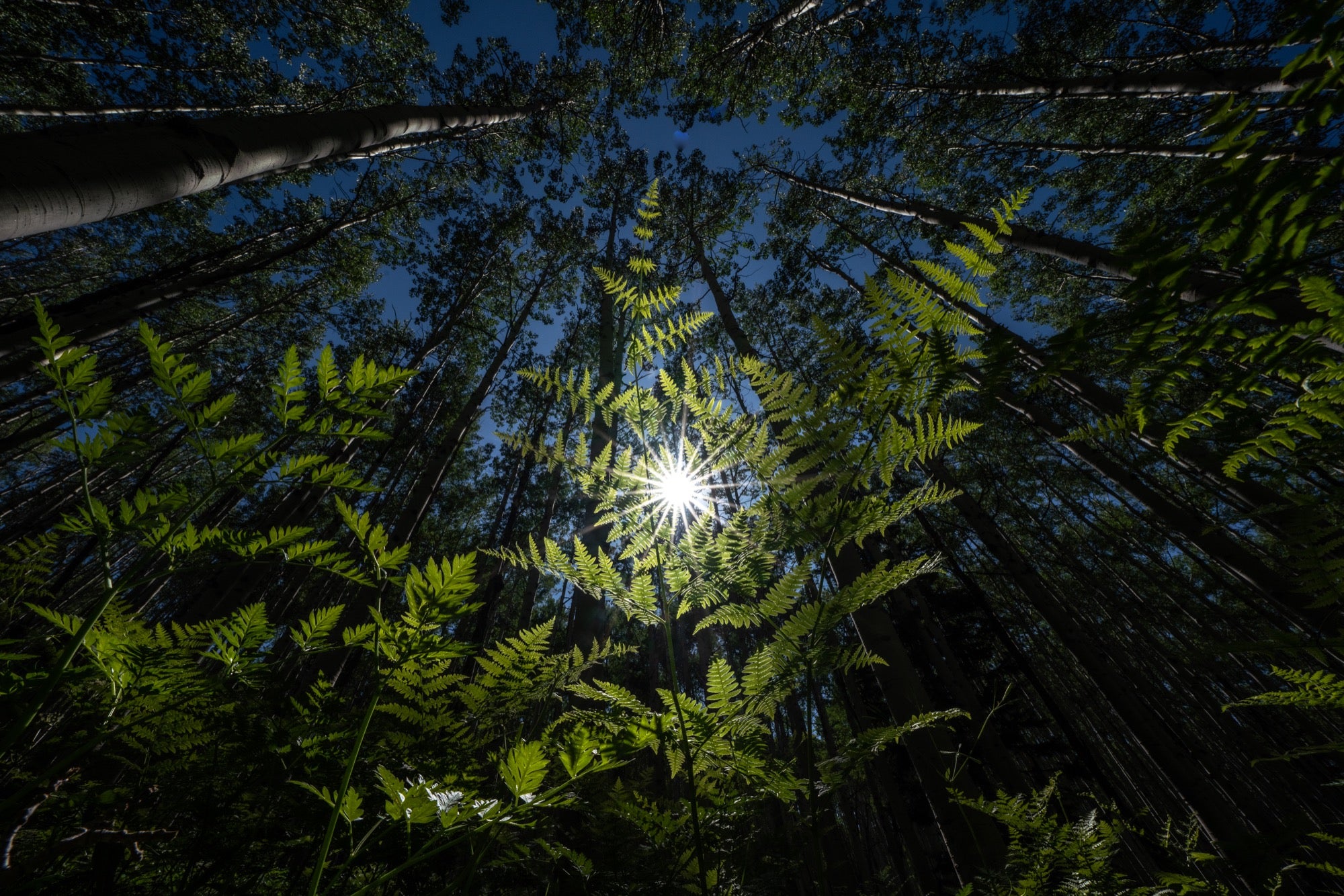 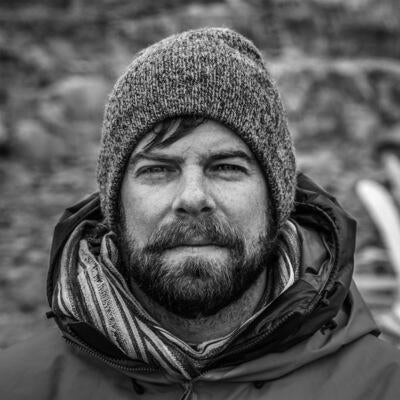 Andy Mann is an Emmy-nominated director, two time Telly winner, SeaLegacy Senior Fellow, National Geographic Photographer & marine conservationist whose imagery is helping tell the story of our rapidly changing planet. Having worked on all 7 continents, Andy’s imagery is remarkably memorable, reminding us how the emotion of an image can touch our spirit. Andy became a founding member of the Sea Legacy Collective in 2016 and Senior Fellow in 2019 and is currently touring nationwide with National Geographic Live! and continuing to work with students and classrooms around the world to inspire the next generation of ocean ambassadors.