“You’re crazy or insane.” I hear that on a regular basis as soon as I say that I’m mounting a camera on the wing of a plane or the front of a racecar. My goal is to capture the image that everyone will say “Wow!” and then ask, “How you did that?”

Thinking outside the box has always been a part of my creativity but, unfortunately for some projects, it seemed that the hardware needed was too big, too expensive or just difficult to use. After Sony came out with the first mirrorless camera, the NEX, everything started to change. Now I could do more. 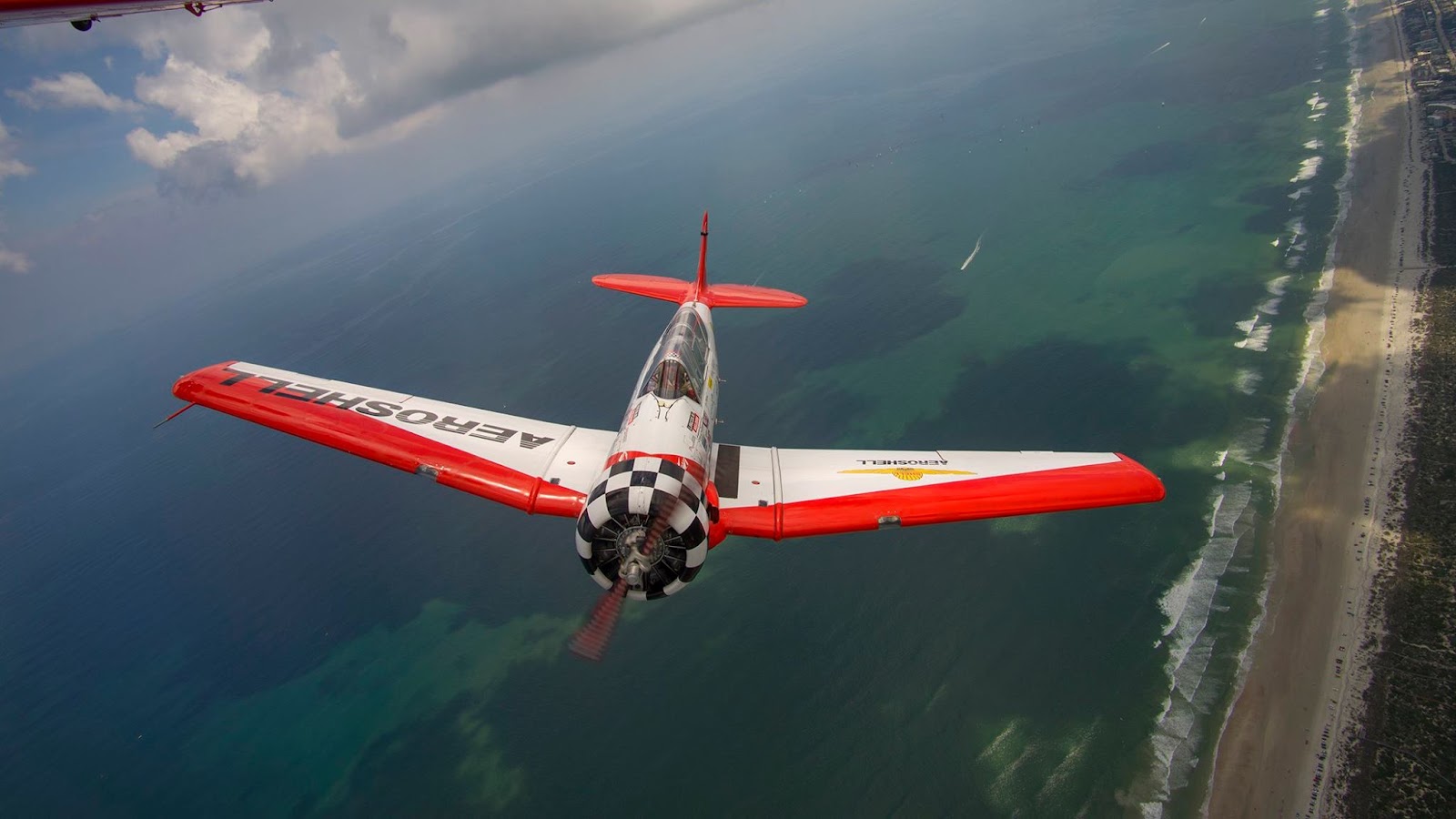 The mirrorless camera has made a huge impact when shooting remotely on moving objects like cars or aircrafts. Its small form factor, interchangeable lenses and pro-level quality photographs has opened up many possibilities—like placing a camera on the rudder of an airplane or the rear spoiler of a car. With that said, many of my clients were happy that the camera and lens were so small and light but skeptical of the results… until they saw their photos. 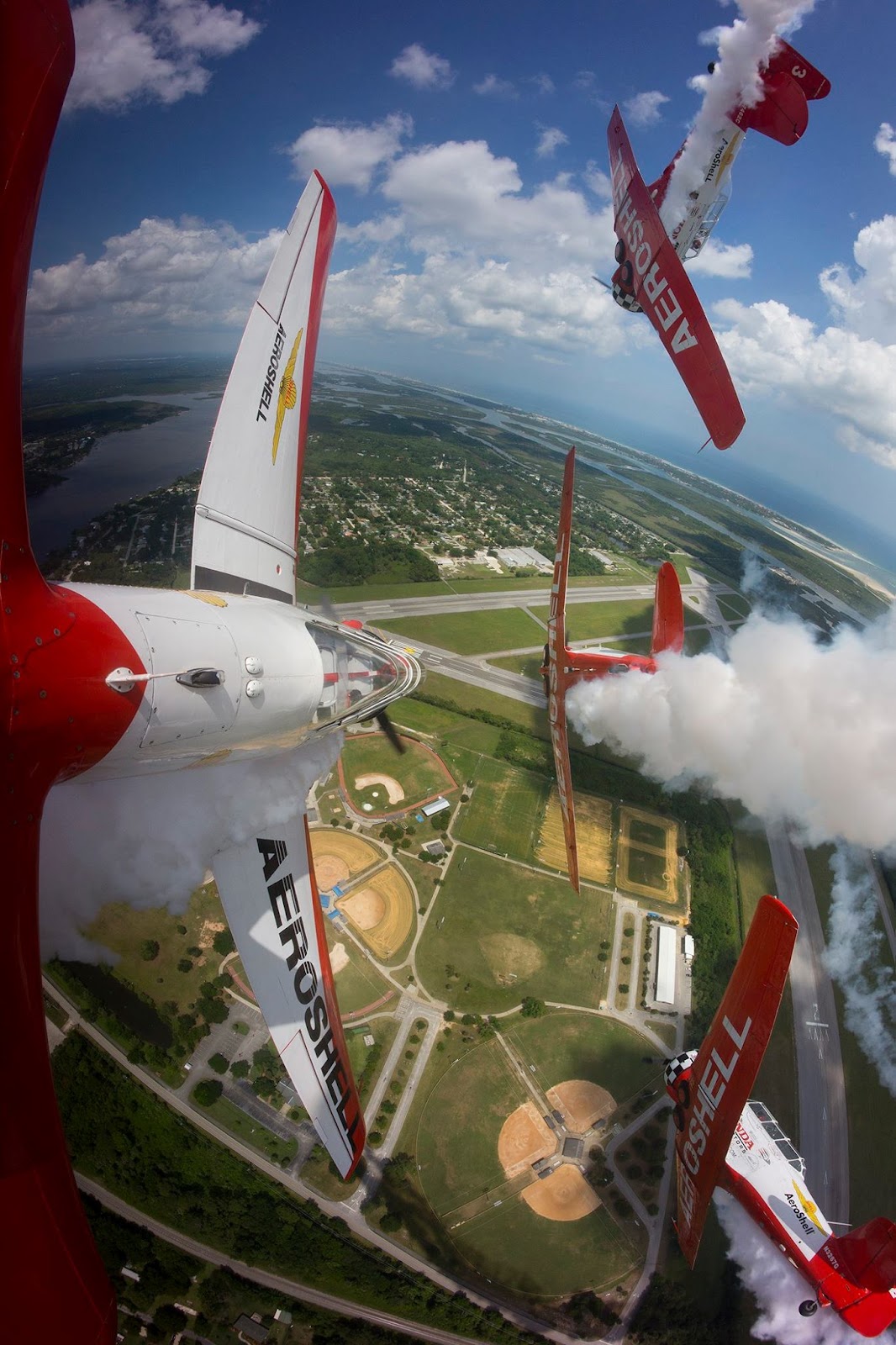 In shooting remotes, you need to pre-visualize things beyond just being able to “see the photo.” For example, when you’re at an event, shooting journalistic style, “pre-visualize” means that you’re seeing the picture in your mind before it exists. It means coming up with an idea or concept and then going out and capturing it.  When you learn this technique, the sky is the limit.

When placing a camera to shoot remotely several factors come in to play: 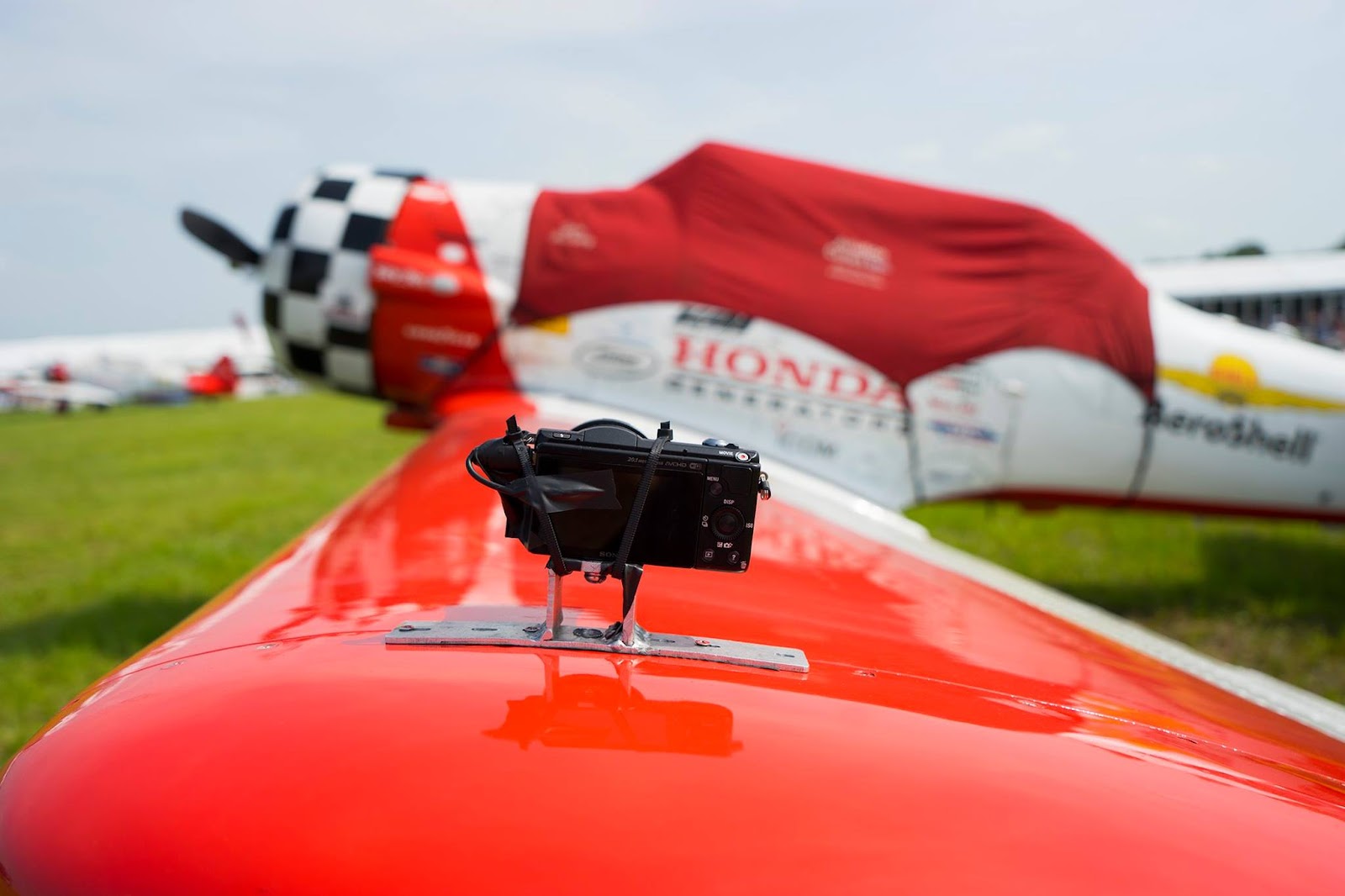 Here is a T-6 aircraft from the Aeroshell Aerobatic Team. It already has a hard point, a location used to mount a camera. This one has fiber nuts built into the wing, securing the mount to the wing. The mount is made out of aircraft-grade aluminum with the proper size holes drilled that match the mounting holes on the aircraft.  The Sony a5000 camera is secured to the mount first with an aircraft-grade ¼-20 screw with lock washer. Next, two zip ties wrap around the camera and mount. Finally, I use black electrical tape or gaffers tape to cover the rear camera’s function buttons and the lens focus ring so that focus will not shift from vibration in flight. I then set the a5000 to take one photo per second and usually turn on the camera when the pilot is about ready to start the engine.  The camera exposure was set to ISO 100 and f/8 in Aperture Priority mode. The lens was a manual focus 12mm lens set to about 15ft for a focus point. 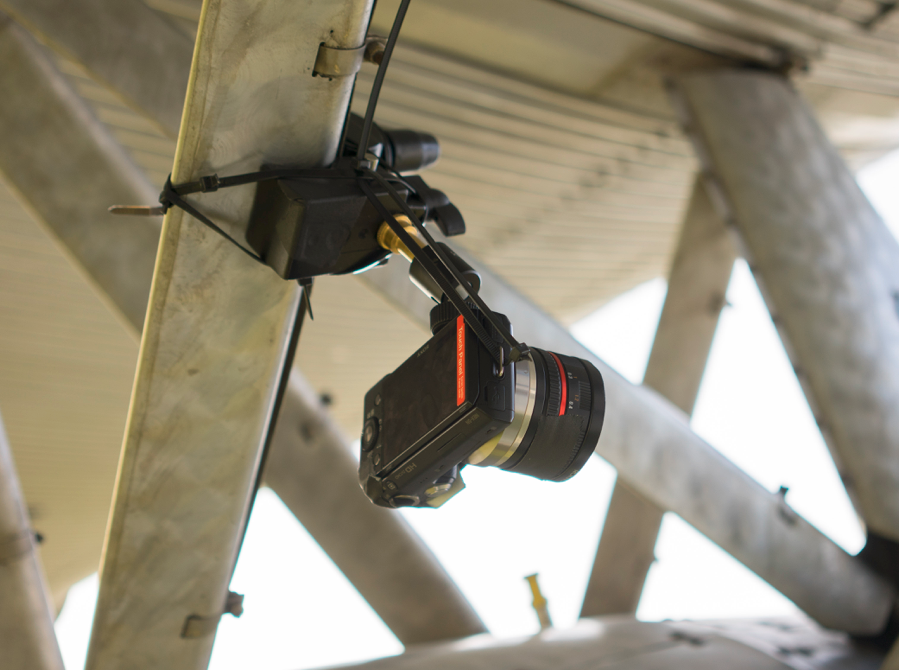 Here is a camera mounted to a Ford Trimotor. I have a super-clamp attached to one of the plane’s engine supports. Next, the clamp has several zip ties going around the clamp to help secure it in place. Not seen in the photo are a few zip ties that attached to the camera’s strap lug and then to the aircraft. The camera exposure was set to ISO 400 and f/8 in Aperture Priority mode.