The Sony α9 was introduced just a week ago, but it’s already been one of the biggest tech stories of the year. On the day it was introduced, an article on TheVerge.com was trending at the top of topics Facebook (no the a9 wasn’t the number 1 trending story of the day, but when you’re in the same new cycle as Serena Williams announcing that she’s pregnant, there’s only so high you can climb). 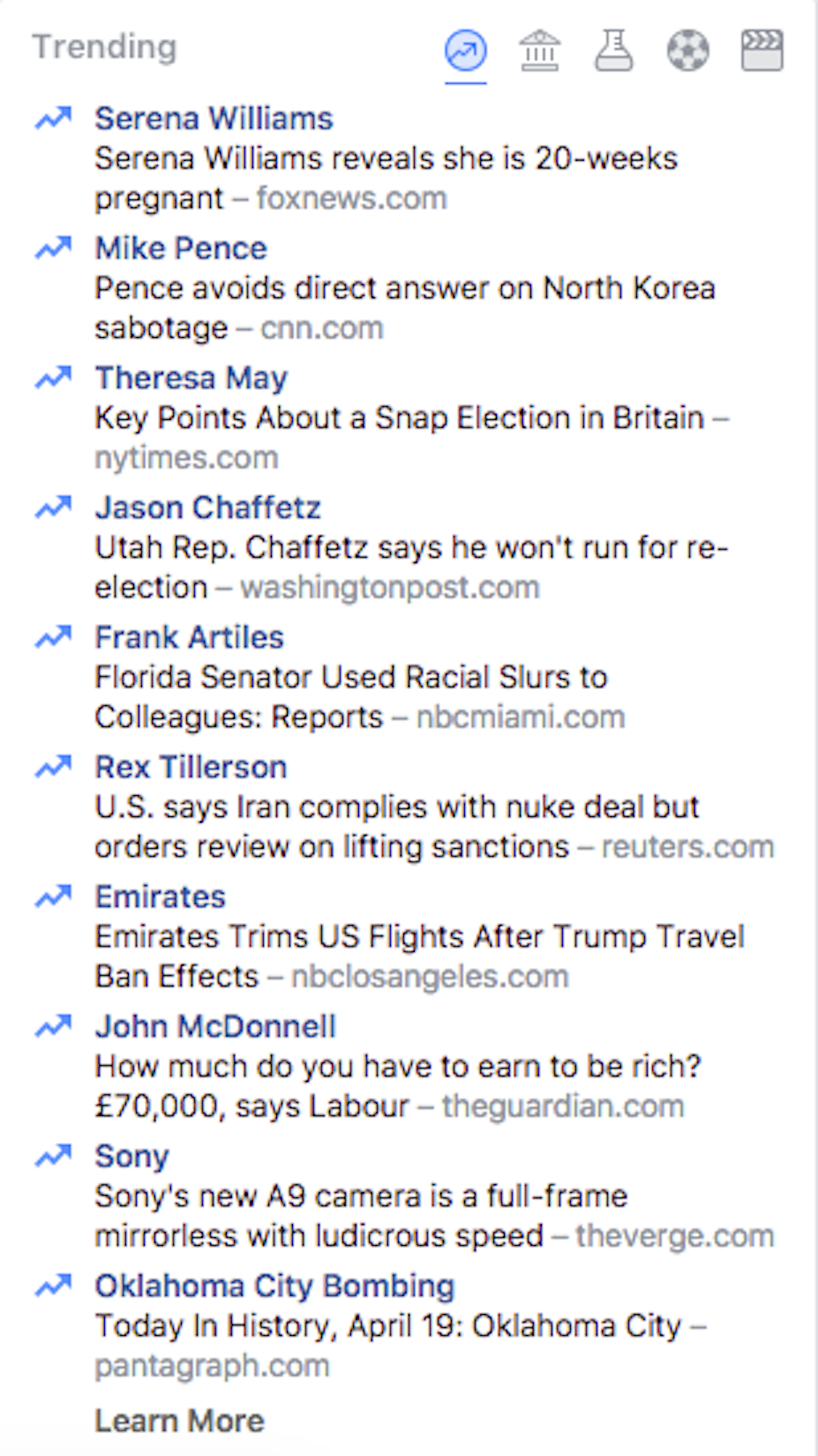 The day after the announcement, a group of journalists, bloggers and others were invited to a full day of shooting fast action in New York. Those images were embargoed…until today. As the dust settles from the gala announcement, the first in-use reviews that include frames and footage shot with the camera are coming out. Here are several and we’ll be adding to this post as more reviews are published.

Highlights from DPReview's ongoing a9 evaluation:

“I had a big hand in the reviews of Nikon's D5 and Canon's EOS-1D X Mark II, and while the optical viewfinder blackout on both of those cameras is incredibly short, I have to stress that the Sony α9 goes one step further in that it shows no blackout whatsoever. None. This camera makes it easier than ever to simply follow the action, and catch exactly the moment you want.”

The Sony α9 can indeed fire off shots extremely quickly. The 20fps burst is, frankly, a little scary. Coupled with the nearly silent electronic shutter (or the completely silent Silent Shooting mode) you can fire off frame after frame in practically no time! We're still waiting on getting our review copy of the Sony α9 into the lab, so our full assessment is forthcoming, but from the shooting we've done so far, the buffer performance is also very good. Sony claims the camera can handle over 240 raws until the buffer fills, but I, personally, never reached that amount since the action I witnessed all happened so quickly. I think my longest continuous sequence was somewhere around 70+ frames -- which is a ton of shots in and of itself."

“Now a DSLR constantly flashing the mirror in front of your eye seems primitive. I don’t know how I can ever go back to a DSLR.”

“The α9’s eye detection AF is far better than in any camera we’ve ever used. This feature alone is enough to make us use Sony for portrait and weddings. “

"When you factor in the higher frame rate and the lack of viewfinder blackout, DSLRs feel ancient."

"We really proved the α9’s focus tracking is at least as good as 1Dx Mark II, the D5 and D500 and those cameras are the best in the world. They each miss focus so rarely that it’s impossible to pick a winner. This is amazing. It’s a breakthrough for mirrorless cameras.”

“This was built to take on the big boys and in so many ways it blows them away.”

Now really what makes this camera so different is the sensor where Sony is pushing the advantages of a mirrorless system with it’s stacked CMOS sensor (a first for full frame) allowing 20x faster processing and enabling almost instantaneous readout of the sensor. With this technology, the Sony A9 can shoot with an electronic shutter with 1/32,000 of a second shutter speed, 20fps burst rate for more than 200 raw images, fully silent shooting, and absolutely 0 blackout while shooting! A mechanical shutter is still present and you will actually need to use it in order to shoot with strobes. But the maximum frame rate is only 5fps with a shutter of 1/8000 of a second, and the typical mechanical shutter sound is still there. For this camera to be successful, you really need to be using the electronic shutter and for the first time ever, the Sony A9 makes this a great experience. In the images, I could barely notice any issues such as rolling shutter, noise, or other problems from shooting with the electronic shutter and you are even able to shoot fully uncompressed 14 bit raw. Really, with the A9, sony has made both the mirror and the shutter irrelevant.