This fall I had the fantastic opportunity to photograph 18 amazing women for the New York Moves magazine Power Women issue. Because we were shooting so many extremely busy women, the shoot was spread out over five days photographing between one and five people a day.

We shot on-location in Manhattan in an amazing apartment where I had the room to set up both a seamless backdrop and an environmental portrait set that changed every day. To make things easy I used one camera per set, and with the zoom lenses I was easily able to shoot a range of shots with each woman.

Additionally, we also shot a video interview with each woman with the Sony α99. The video was edited together and shown at the Power Women Gala in November, 2015.  With so many people and their tight schedules, nothing could go wrong and the reliability of the Sony system was critical to my success. All the women were amazing to work with and made my job easy.” 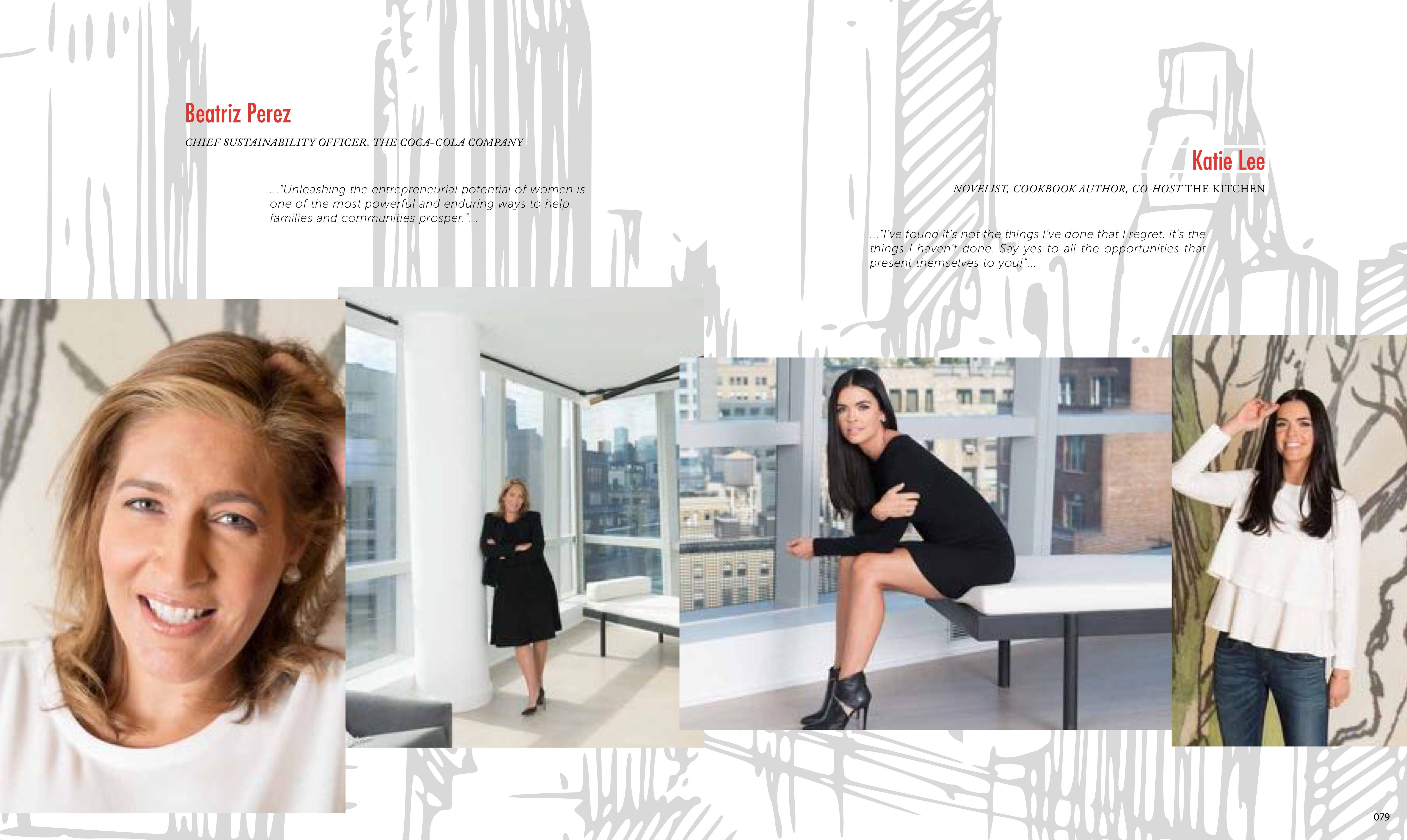 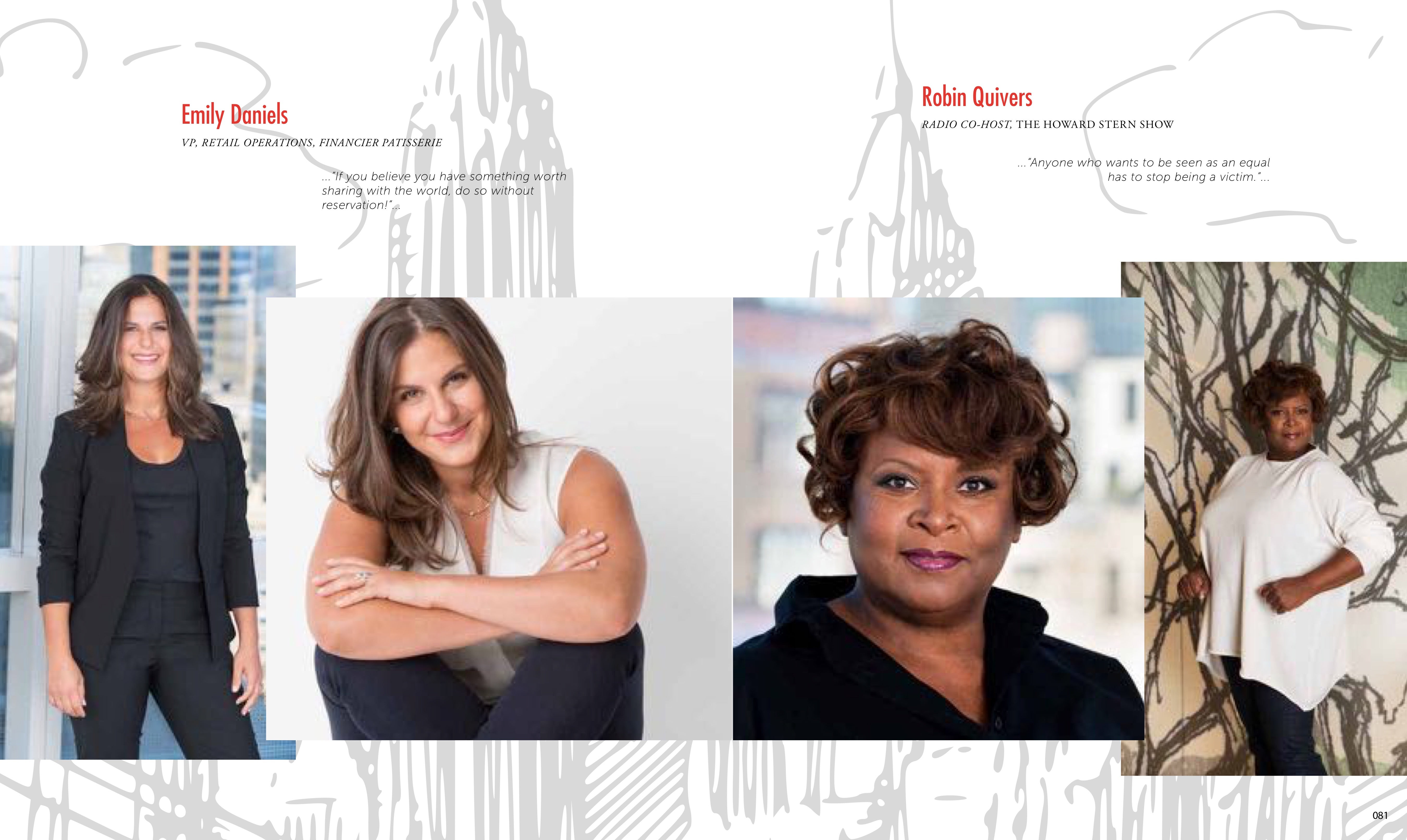 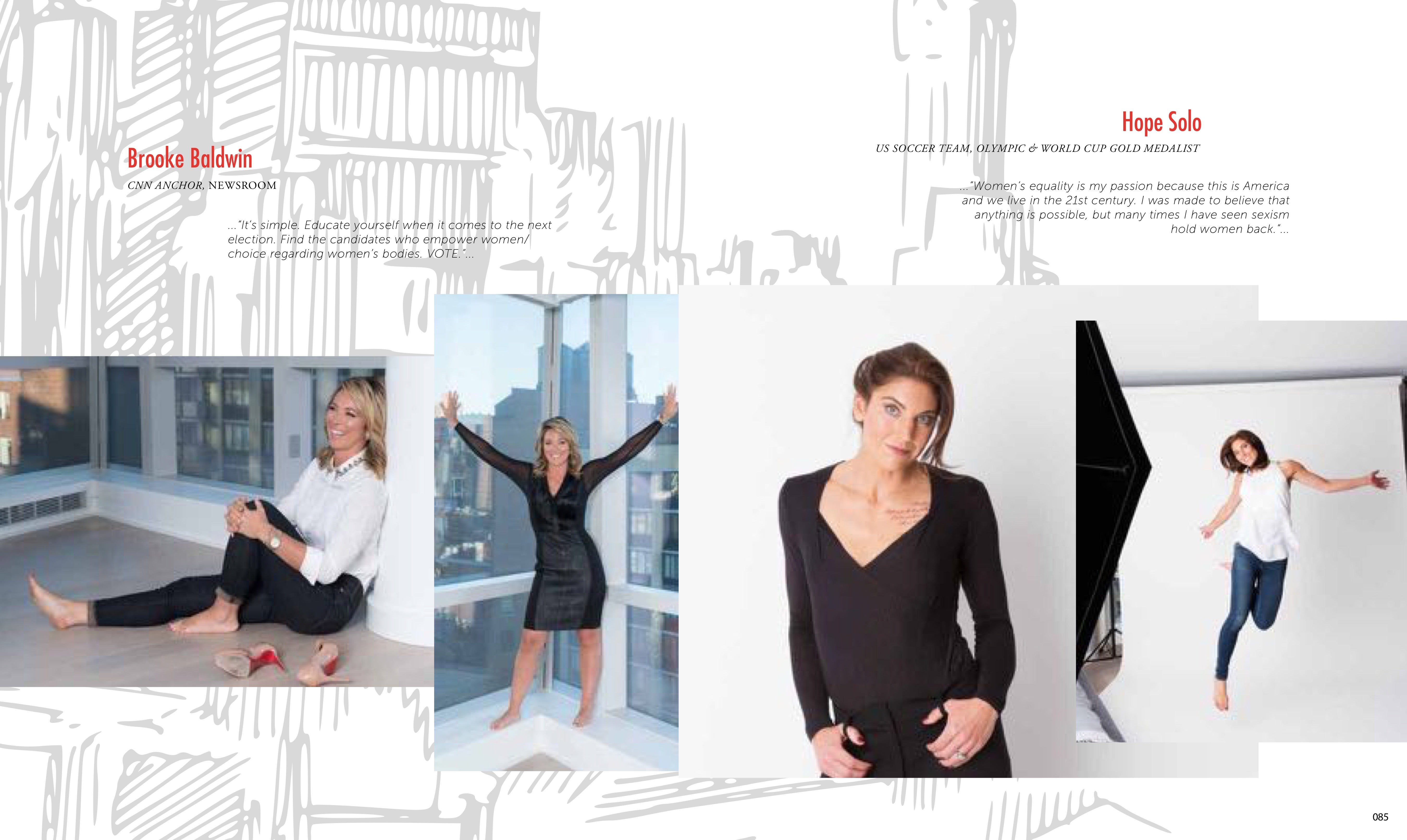 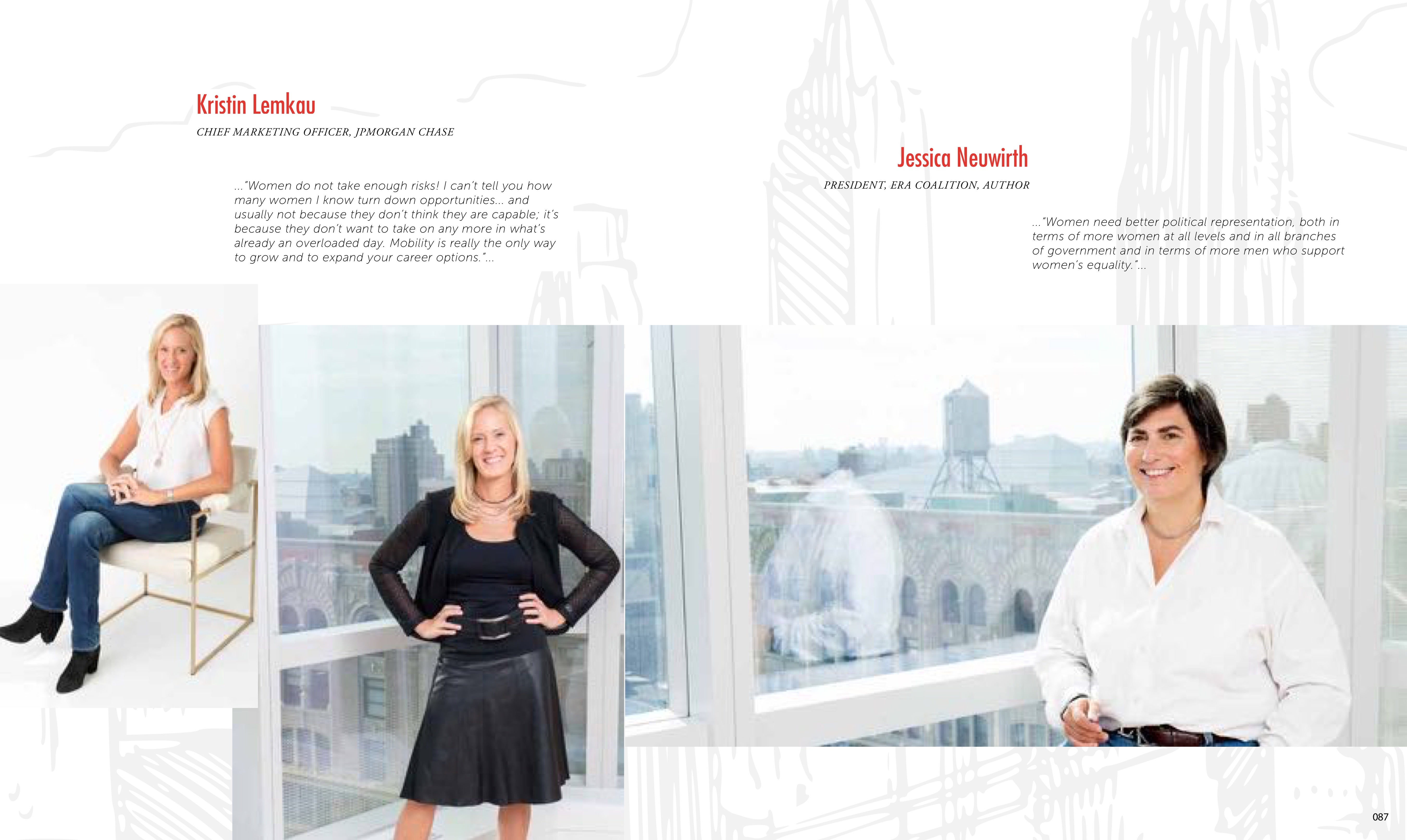 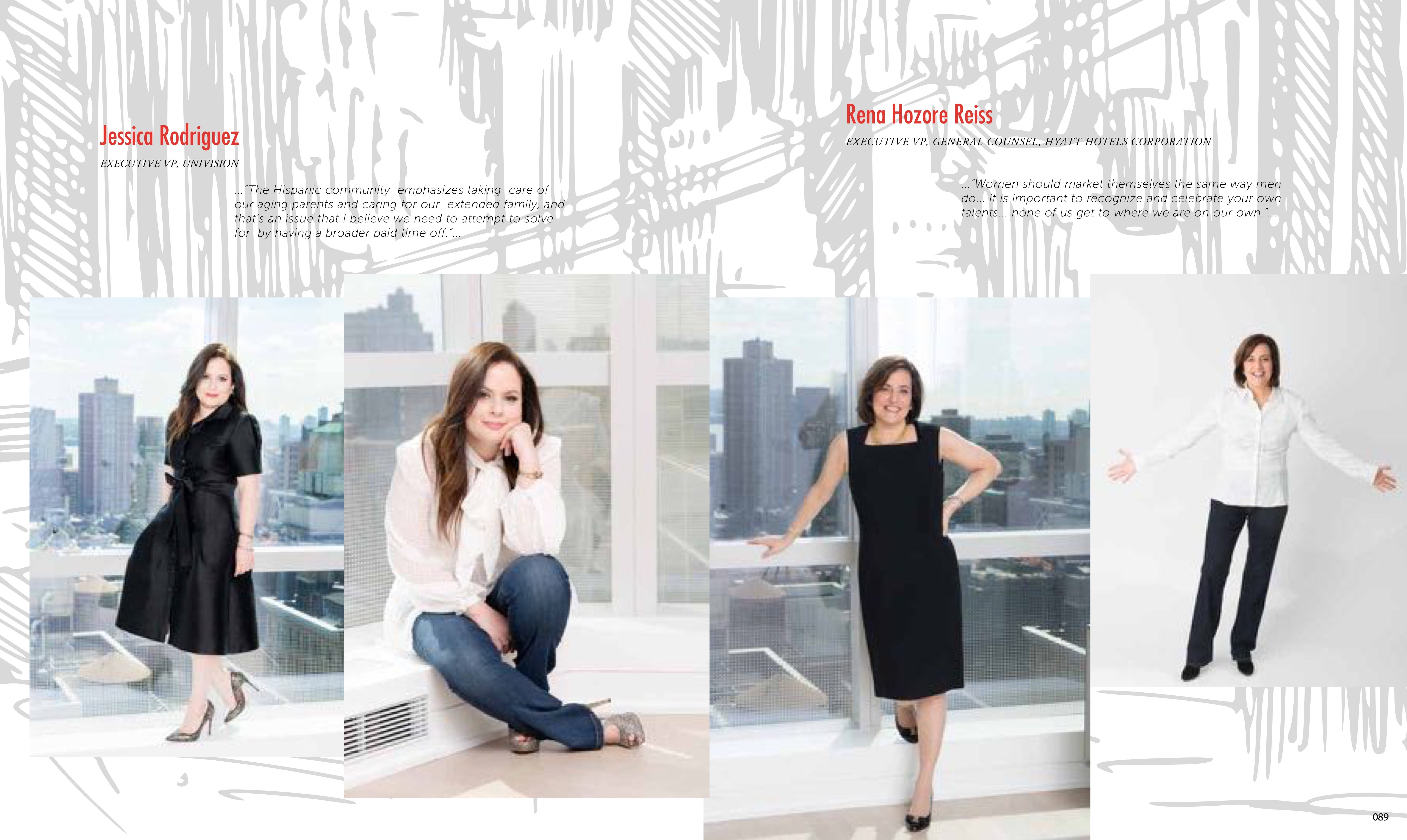 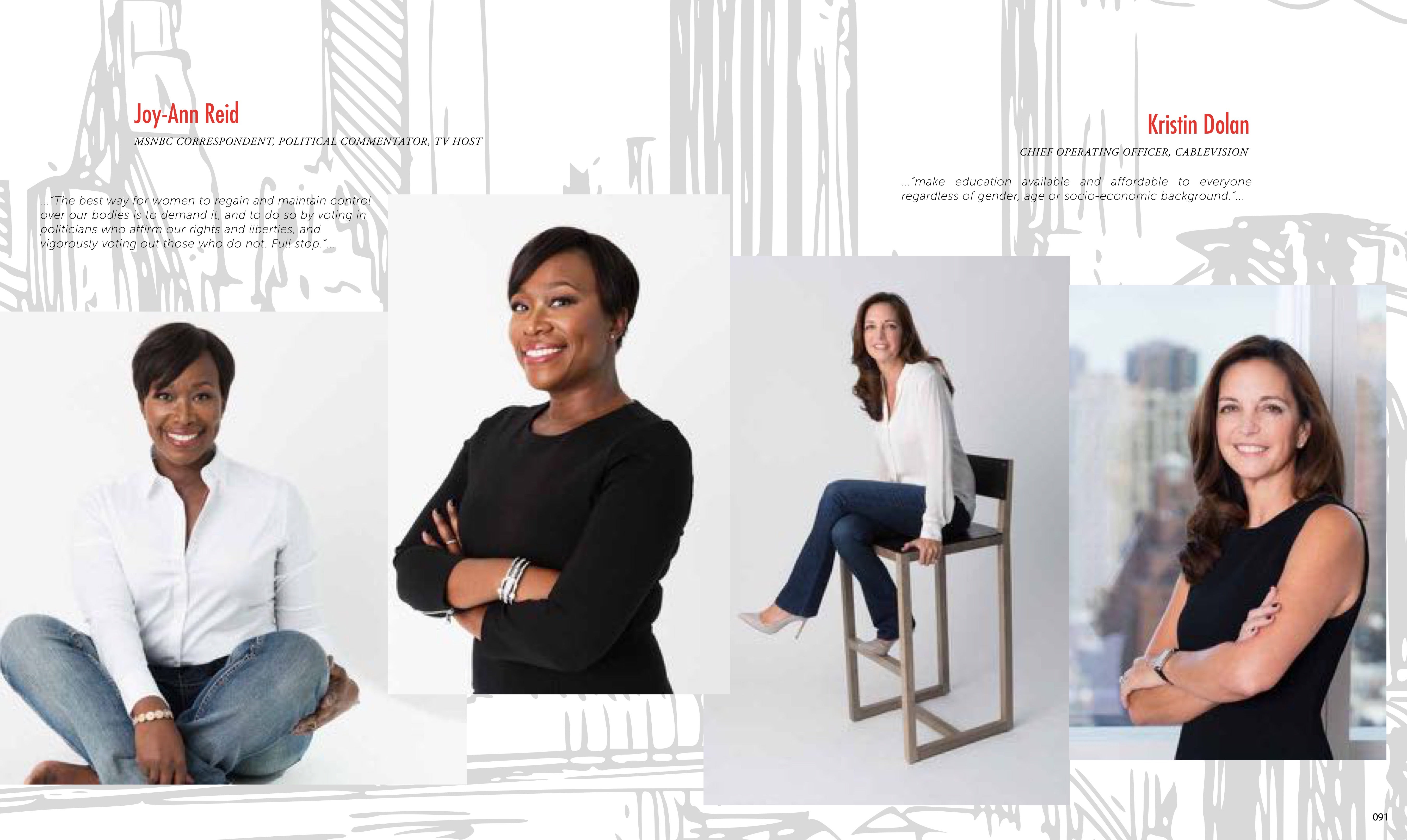 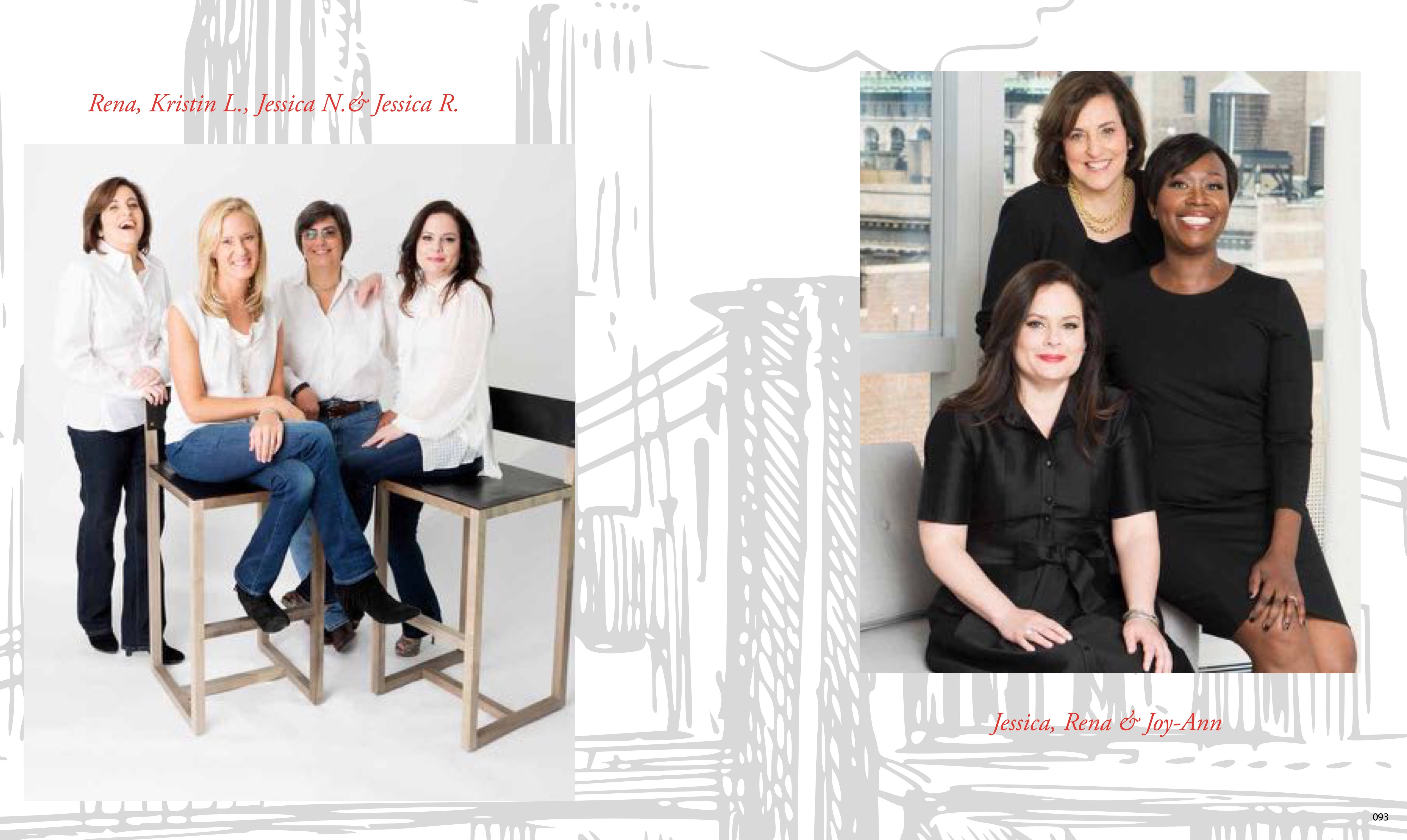 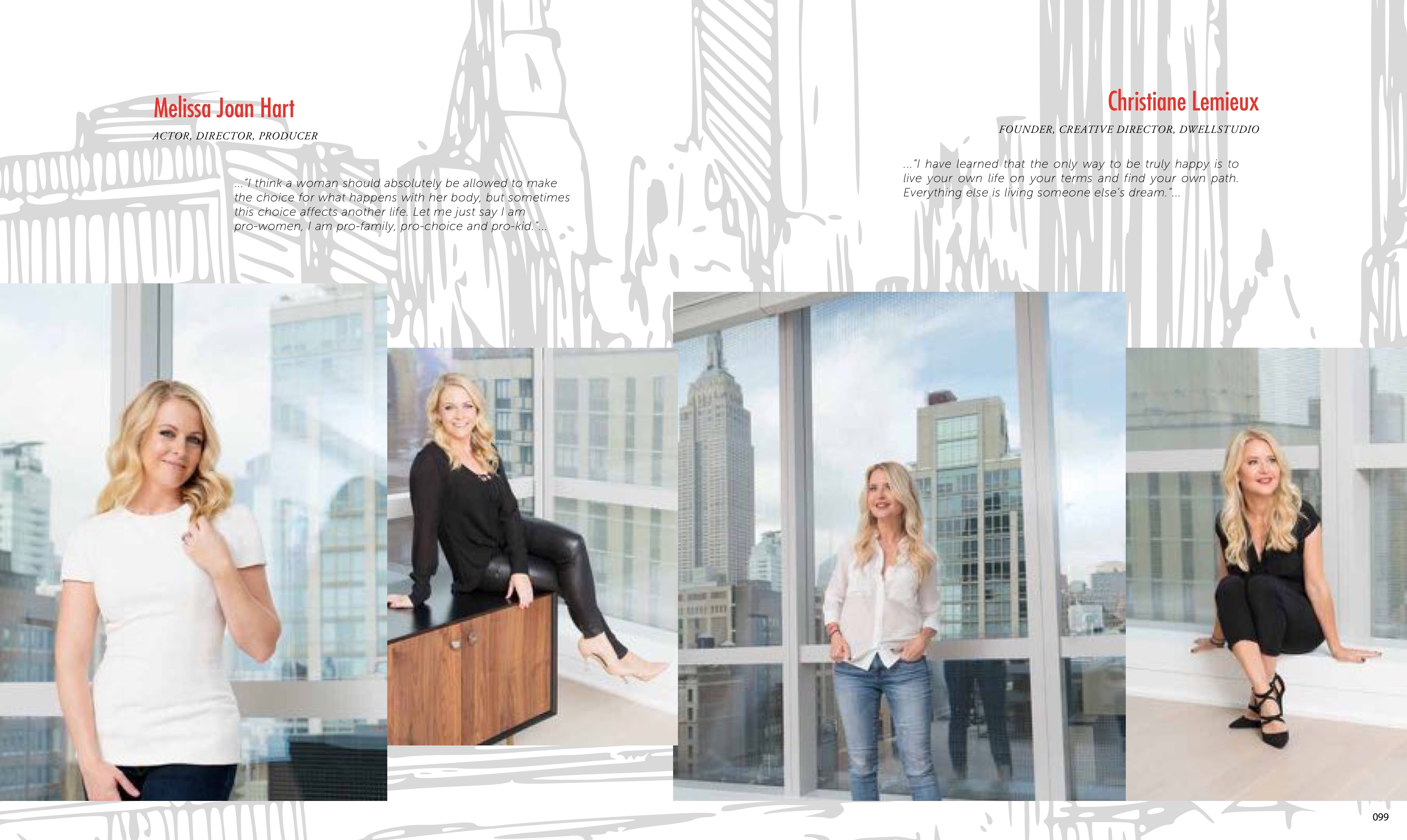 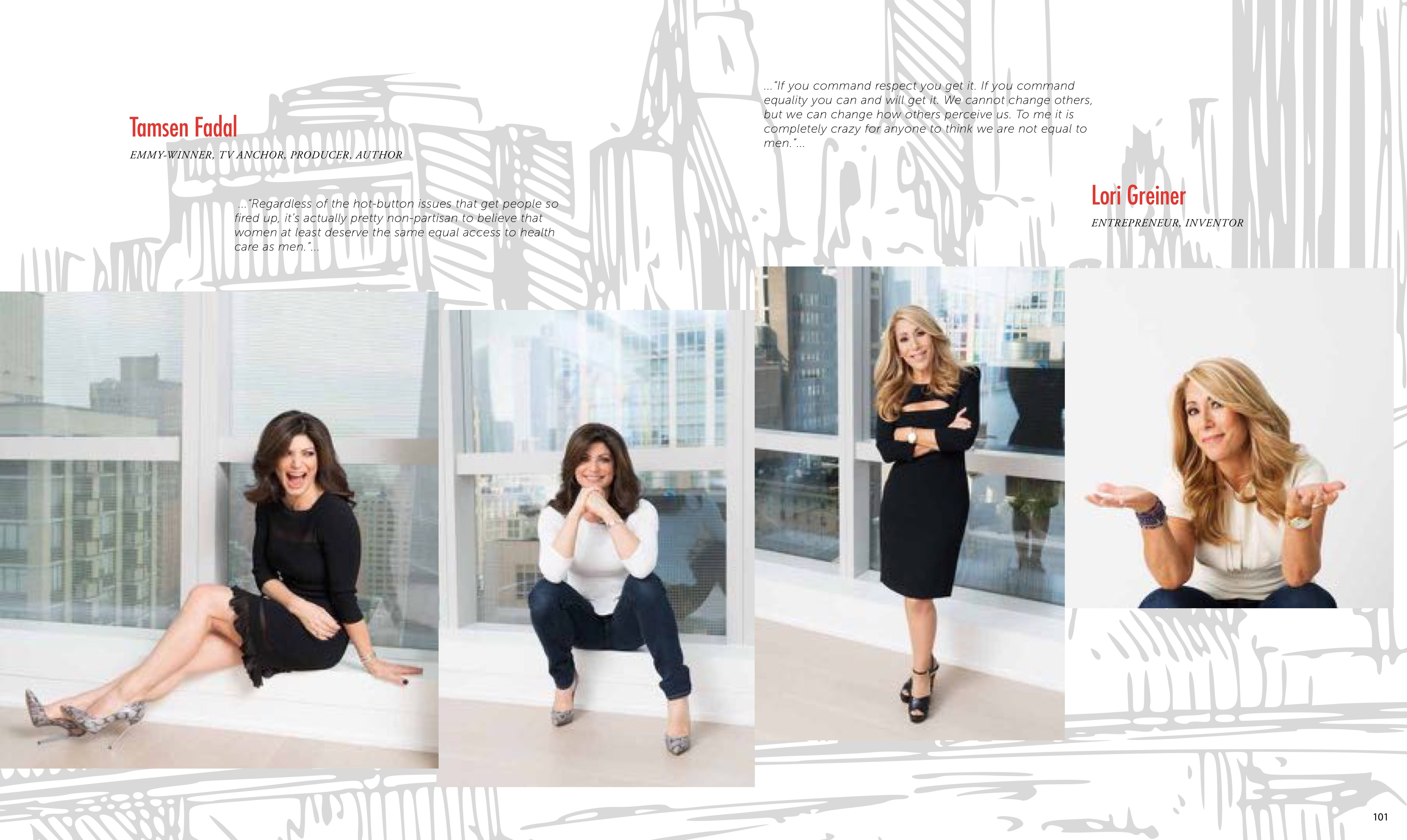 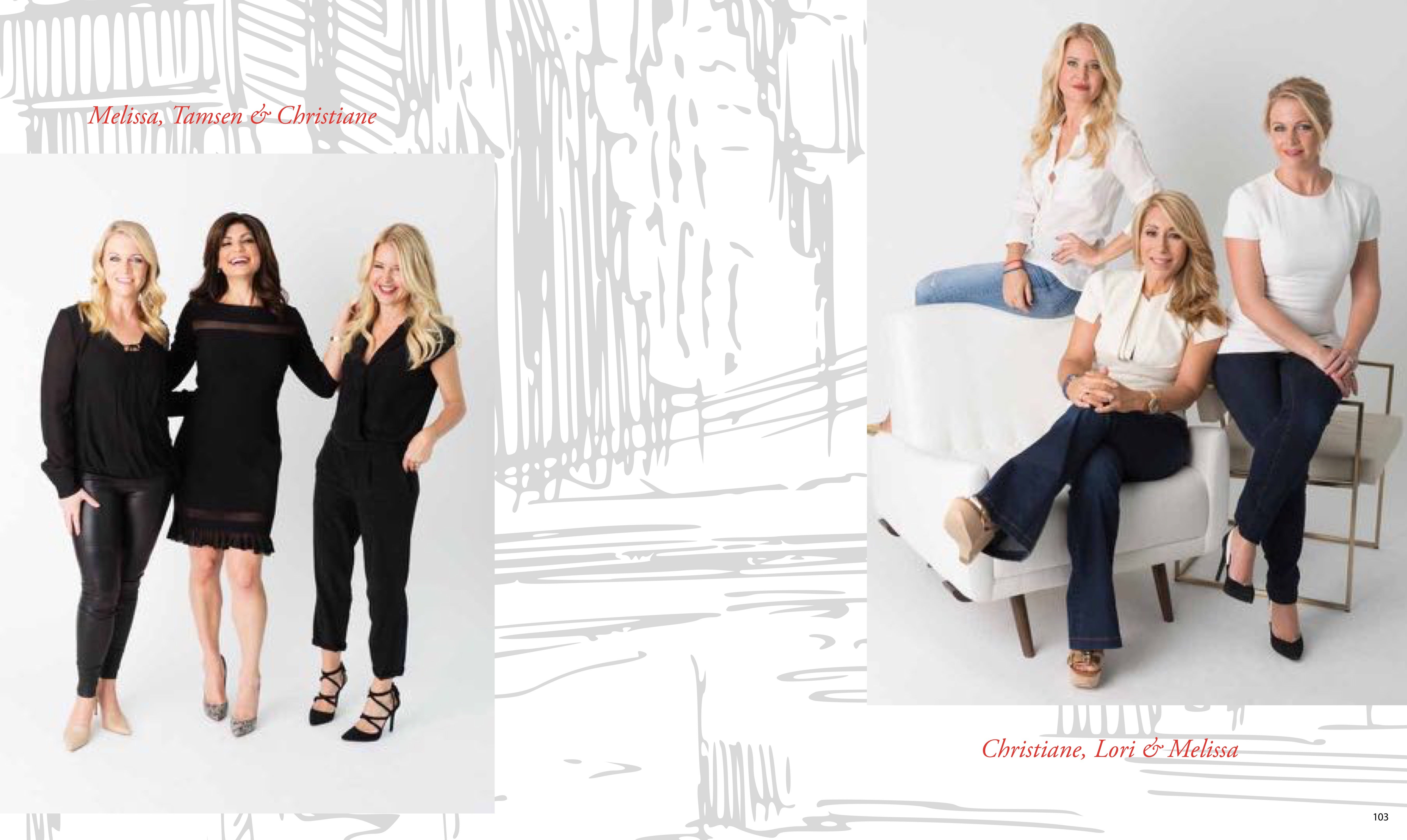 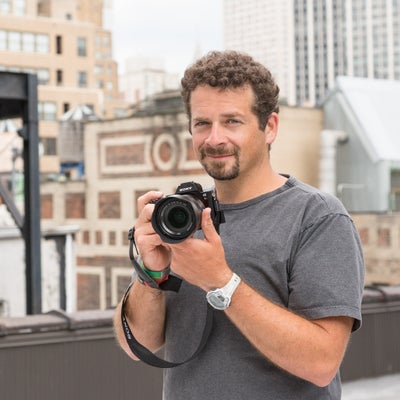