The DP Review's Readers' Choice 2016 results are in with Sony claiming top honors in two categories. 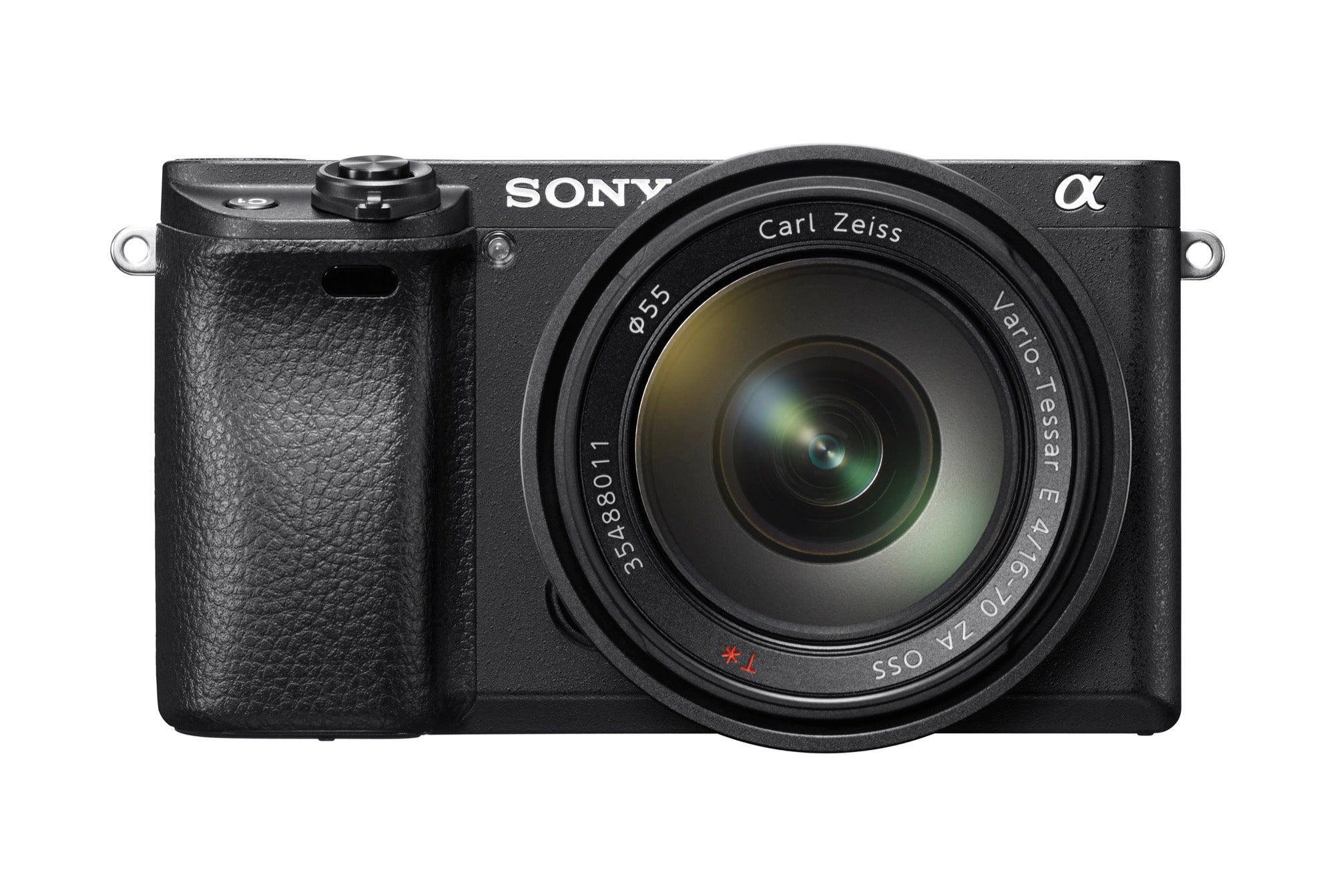 The incredibly popular α6300 was anointed the best midrange ILC camera of 2016.

The RX 110 V topped the list of the best high end compact cameras with its closest competition coming from the runner up, the Sony RX10 III . 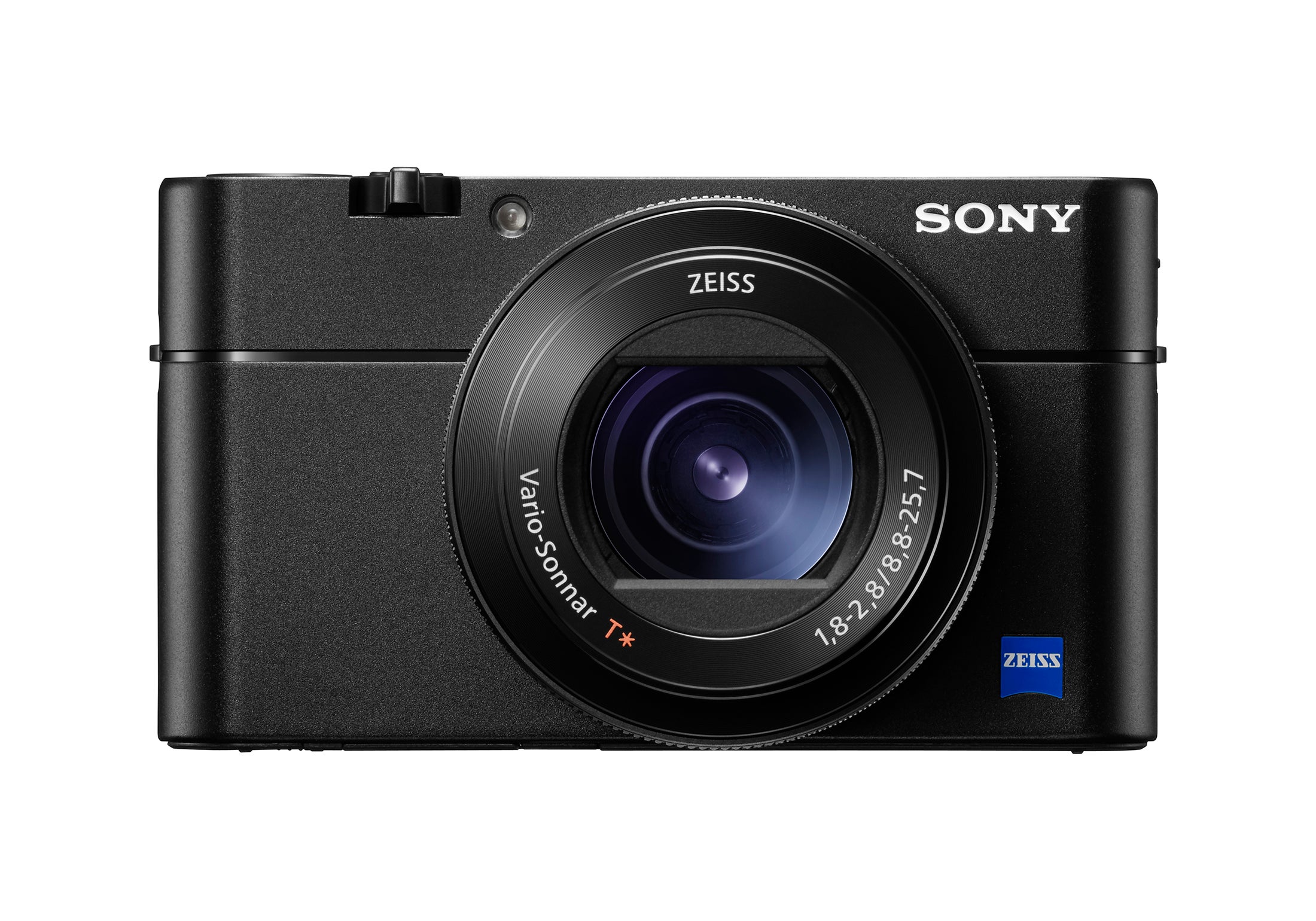 "The new Mark V improves on its predecessor with a revamped autofocus system, which features 315 phase-detection AF points covering 65% of the frame. The other major addition is a significantly increased buffer, allowing for full-resolution 20MP capture at 24fps, with full AE and AF. This is effectively equal to shooting 5K 24p video footage, made up of up to 150 JPEGs, or ~60 Raw + JPEGs in a burst. Impressive stuff."

"This kind of performance, plus an impressive 4K video specification make the RX100 V a real powerhouse. It's one of our favorite compact cameras of 2016, and clearly a hit among our readers, too." 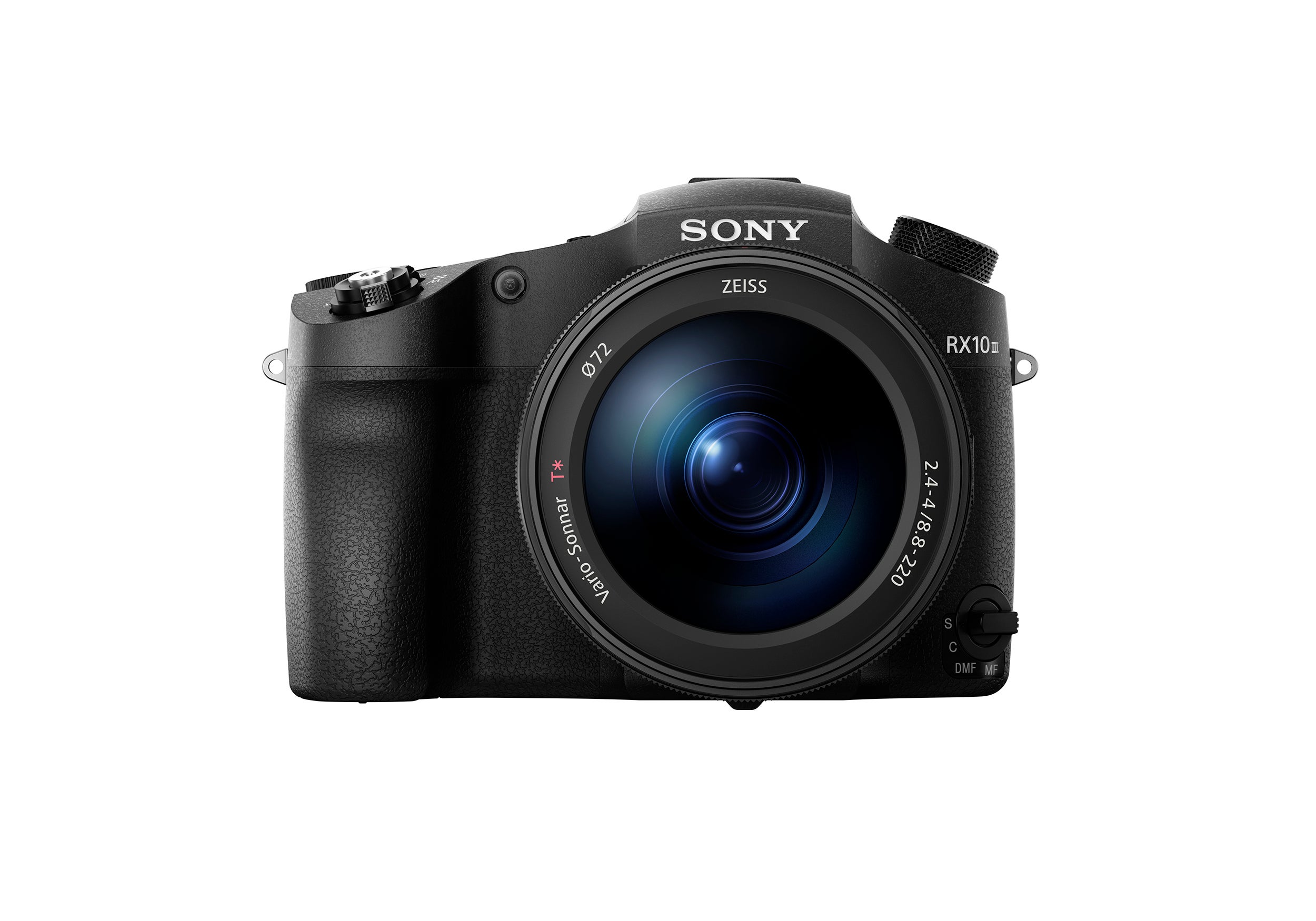 "Within a few days of shooting with it, DPReview's staff were already talking about the RX10 III's lens as 'magic', and however they managed it, Sony's engineers should be congratulated on a significant optical achievement."

α6300 Is An Imaging Resource Enthusiast Top Mirrorless Camera Of 2016

α6300 Is An Imaging Resource Enthusiast Top Mirrorless Camera Of 2016