In the most recent episode of Robert Evans’ The Pixel Show, he challenges you to think a little bit differently about the Sony 24mm f/1.4 G Master. It’s a wide angle lens that’s typically used for things like landscapes, astroscapes, architecture, and even portraits – but have you ever thought about using it for close-up/macro type shots? Evans tries it out and explores how this wide angle lens can provide more context and depth for your close-up shots.

“Did you ever think about using this lens for something close up? I think most people would probably want to use a macro, a 24-70mm or maybe a 35mm. But a 24mm lens wide open is a really pleasing effect.”

His first opportunity to use the 24mm f/1.4 GM in this way came when he was at a wedding and forgot his macro lens. He needed to get the close-up ring shot, so he had to get creative with his gear. He had his second photographer hold the ring on a makeup brush and held it over the different colors of the makeup. Using the 24mm f/1.4 GM, which has a minimum-focusing distance of 9.45 inches he manually focused to create a unique shot that worked out really well. 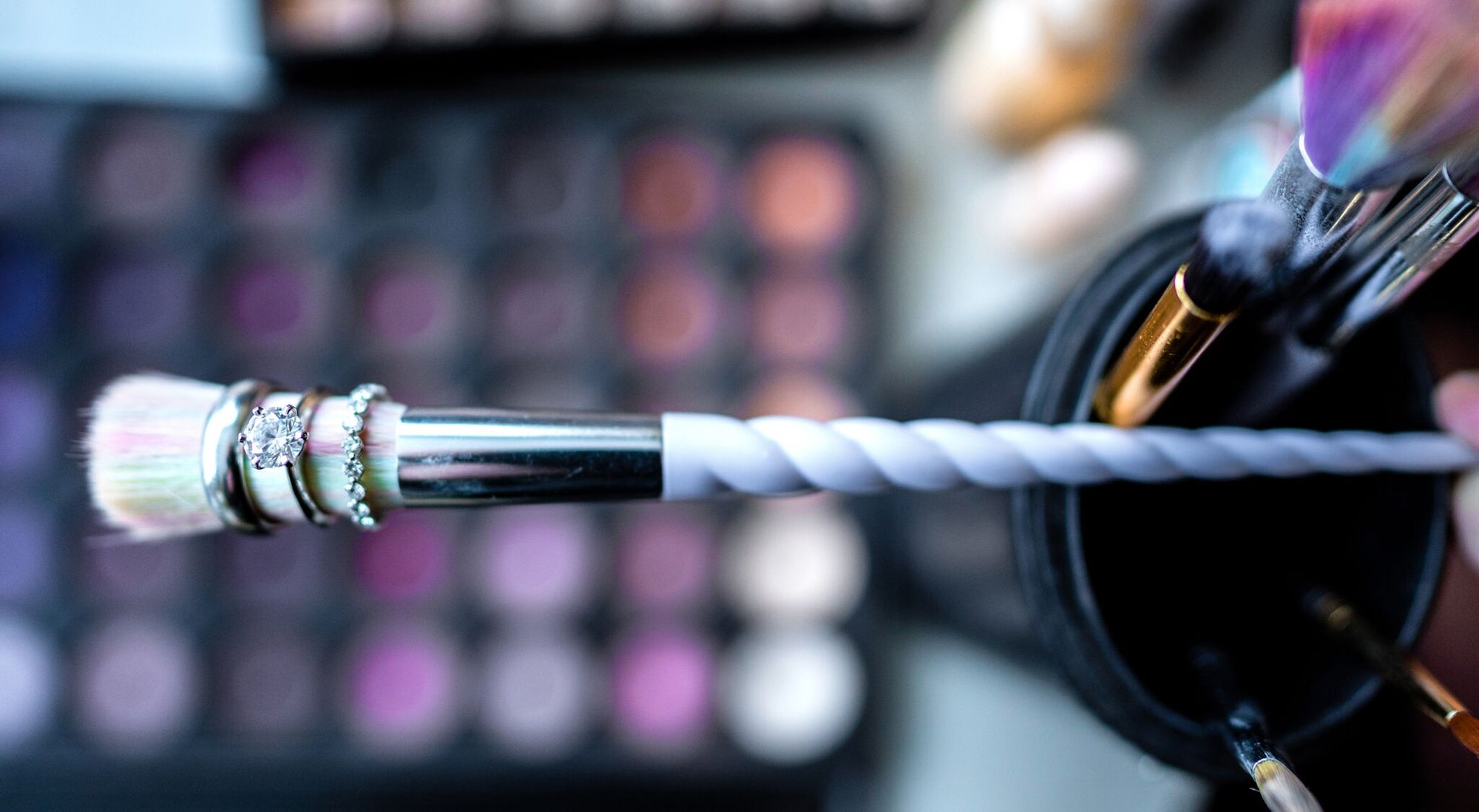 In the video, Evans also live records his camera screen as he photographs Japanese maple trees and others up close using the 24mm f/1.4 GM, giving a great firsthand look at the lens do this kind of work. 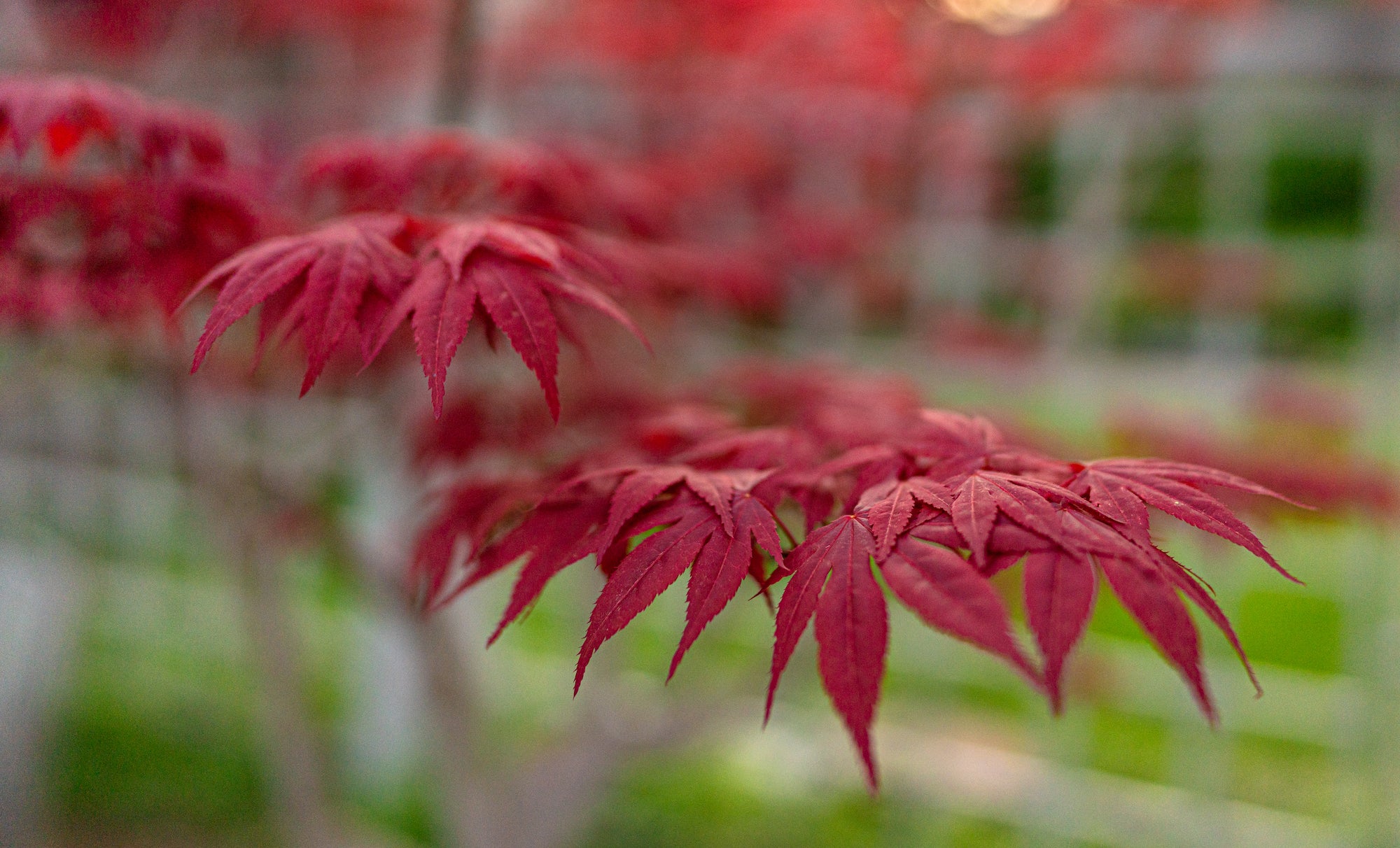 Evans also describes how to use a common macro-photography technique of moving the camera back and forth instead of changing focus with the lens. “When you're shooting close most people tend to focus [with the lens], which of course that's what you're supposed to do – but you can also move the camera. Sometimes when I'm shooting a macro lens, that's how I'll do it to get the focus. I just move the camera in and out then I can dial my focus in exactly like where I want it.” 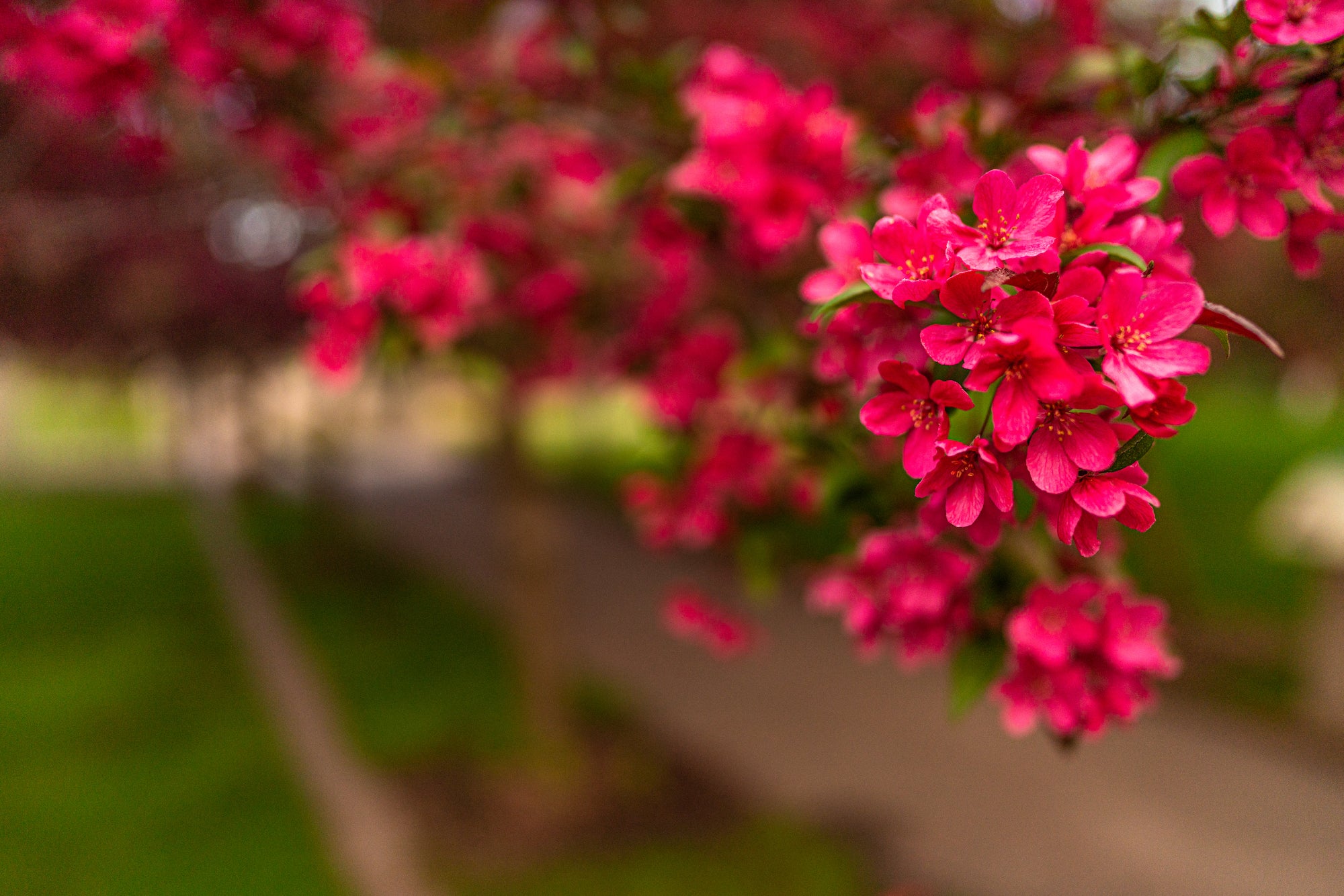 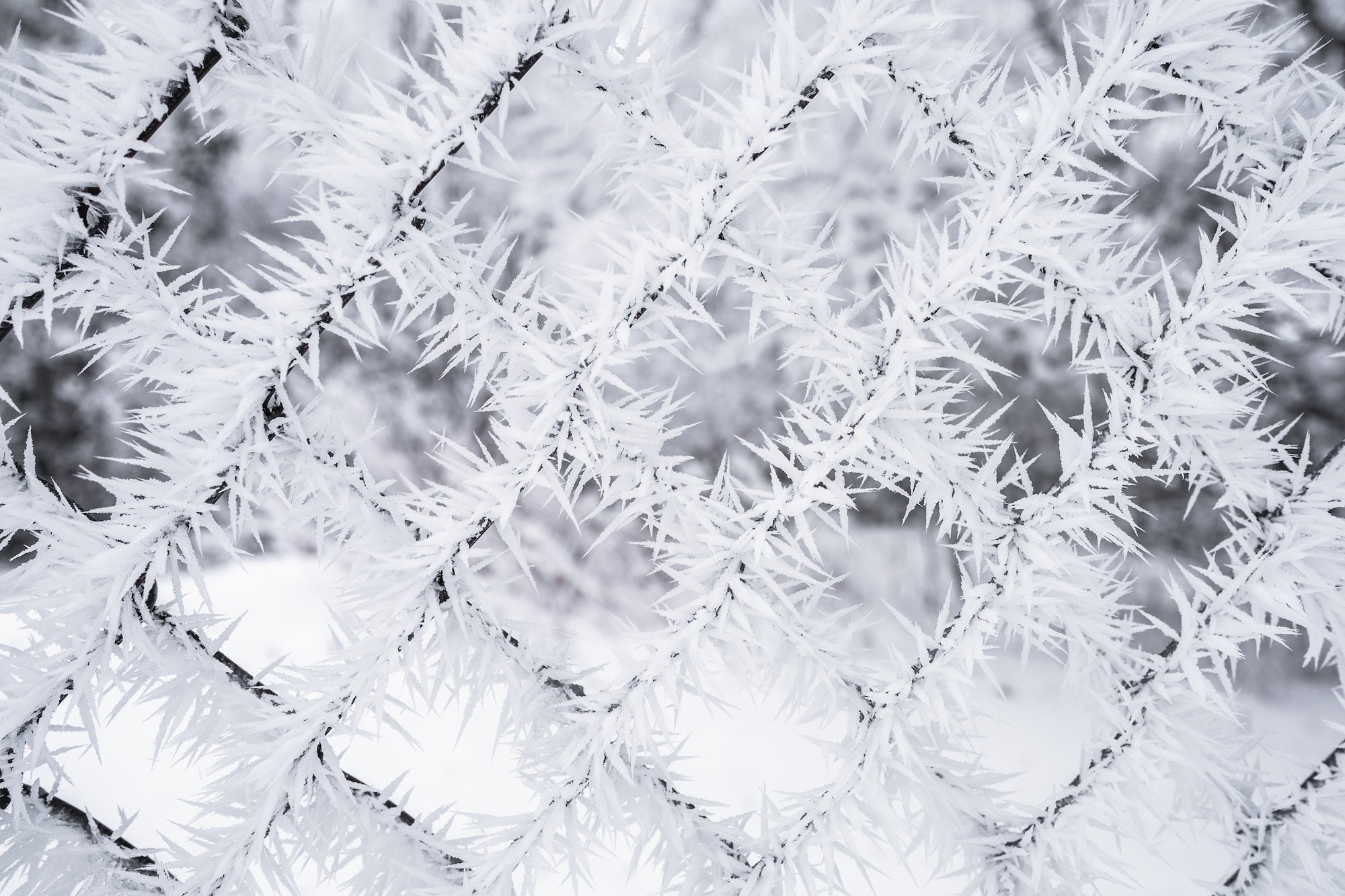