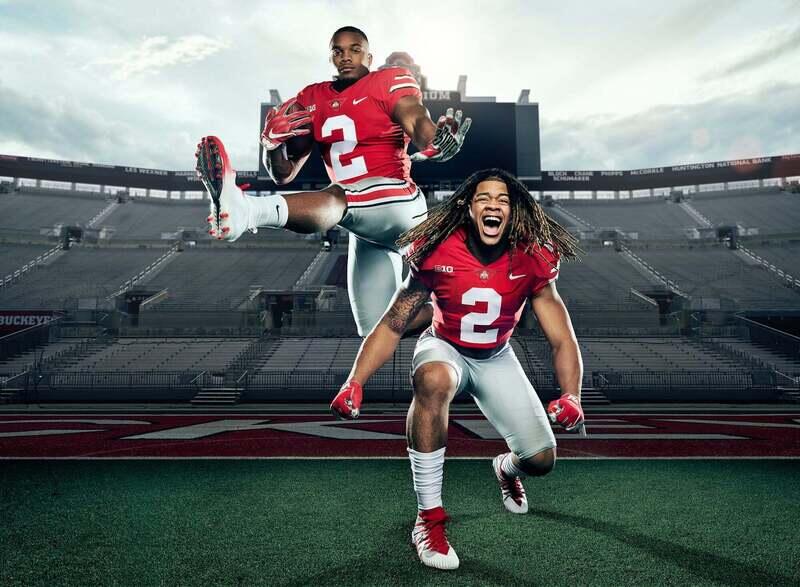 This bundle is perfect to add a new skill to your photography tool kit. Take your compositing skills from beginner to advanced with these two, two-day workshops!

Matt is a portrait photographer based out of Kentucky who specializes in on location creative lighting focusing on seniors and athletes. He began his career as an award-winning graphic artist, and has since used those skills to help launch a very successful photography career. He has won multiple awards including the “People’s Choice Award” at the 2012 Google+ Photographer’s Conference, and The “Most Creative Award” at the 2013 Las Vegas Photoshop World Westcott Shootout. In 2013 he was chosen to represent F.J. Westcott as one of their “Top Endorsed Pros.” 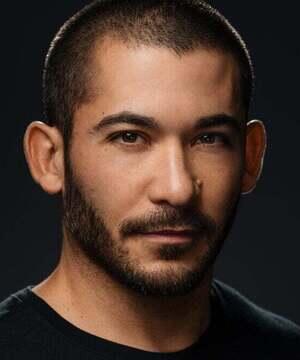 YOU NEED TO BE SIGNED IN TO ALPHA UNIVERSE TO REGISTER

Additional instructions will be emailed to you.

CLICK HERE to continue to Summit Workshops and complete your registration.