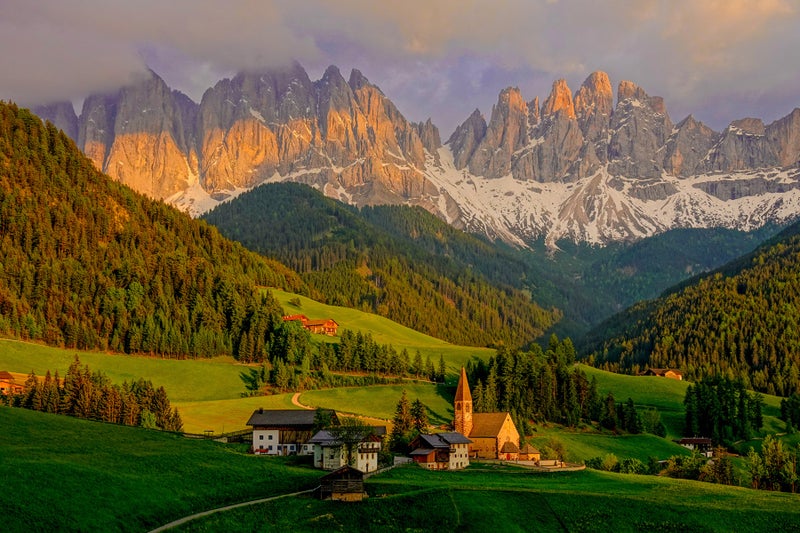 Travel photography opens doors and windows to the world. Whether you pursue destination photography for your own enjoyment or actively hope to build your love into a career, this workshop offers insights from two renowned travel photographers, Bob Krist and Jim Richardson. Between them they boast nearly a century of working experience in photography, for major publications like National Geographic Traveler (where they were both contributing editors) and host of major clients, large and small.

Bob and Jim have always been pioneers of small kit photography, never afraid to buck common wisdom, championing lightweight cameras and gear that don’t break the bank (or your back) and experts at achieving sophisticated lighting with minimal gear.  Originals of the one-man-band school of fieldwork.  Most of all they advocate photography that reflects great travel encounters, genuine engagement, and respect for people and their cultures.

Besides the normal realms of travel photography like people, landscapes, festivals and the like this workshop will burrow into Bob and Jim’s practical field experience, their knack for problem solving, and their ability to deliver images that set the standard for decades. Jim has continued to explore the limits of how still images can work in visual storytelling. Bob has become the guru of small kit video production. Both are multiple award winners for travel photography and writing.

Travel photography and storytelling — the viewpoint from two veterans. This session will take deep dives into the work of Bob and Jim, both contributing editors for National Geographic Traveler.  Adapting the tools of documentary and cultural photography to tell the stories and capture the rewards of travel. Both are recognized for their responsive adaptability to the changing world of travel photography that spans decades. Only a few photographers in the world can bring such broad perspectives into focus.

Two paths forward: how to adapt and stay relevant in a changing media world.    Bob began the transition to video and became a proponent of constant learning and growth.  Jim focused on one place (Scotland) to develop a comprehensive body of work over 25 years. This session will illuminate how these divergent paths both yielded ongoing work and fresh energy into longtime careers.

Bob Krist is a freelance photographer and filmmaker whose work has taken him to all seven continents and has won awards in the Pictures of the Year, Communication Arts, and World Press Photo competitions. He was named “Travel Photographer of the Year” by the Society of American Travel Writers three times, in 1994, 2007, and 2008. A late career convert to video storytelling, his short films have been exhibited in film festivals in Italy, Iceland, and the USA and have won several gold and silver Lowell Thomas awards for broadcast travel journalism. Bob was a contributing editor/photographer at National Geographic Traveler magazine and a columnist for Outdoor Photographer magazine and was recently featured as the instructor in a comprehensive course, called Fundamentals of Travel Photography, produced by National Geographic and The Great Courses.

Jim Richardson has built his photographic career around visual storytelling by creating groundbreaking work in documentary, resource issues, environmental photography — and travel photography. Before concentrating his working life at National Geographic for the last 35+ years he was noted for his innovative documentary narratives of rural life and adolescence that won his international recognition. For National Geographic he pioneered fresh visual narratives of water issues in the 1990’s before beginning his work on food, agriculture, and the problems of feeding our planet. Besides being a contributing editor, he was co-founder and content developer of the National Geographic TRAVELER photo seminars. He speaks world-wide on food issues and his longtime fascination with the culture and landscape of Scotland. Among numerous awards he is proudest that his fellow National Geographic photographers named him their “Photographer’s Photographer” in 2014 and the people of Cuba, Kansas (Pop. 186) named him their “Honored Citizen.”  In 2017 Kansas State University bestowed an honorary doctorate for his work in cultural and environmental communications. 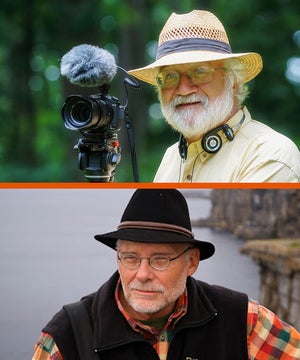 YOU NEED TO BE SIGNED IN TO ALPHA UNIVERSE TO REGISTER

You have been registered for Travel & Editorial Photography | August 9

Additional instructions will be emailed to you.

CLICK HERE to continue to Summit Workshops and complete your registration.