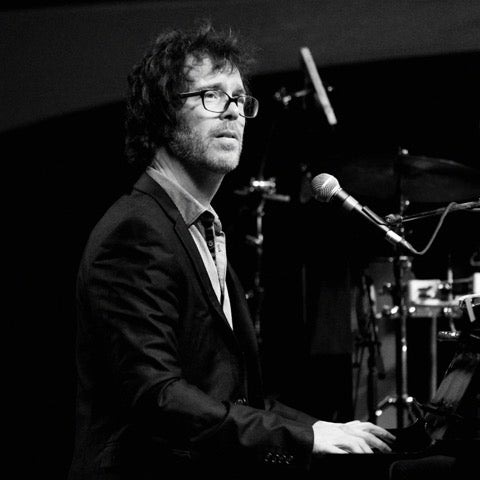 Ben Folds is widely regarded as one of the major music influencers of our generation.

He’s created an enormous body of genre-bending music that includes pop albums with Ben Folds Five, multiple solo albums, and collaborative records with artists from Sara Bareilles and Regina Spektor, to William Shatner. His most recent album is a blend of pop songs and his Concerto for Piano and Orchestra that soared to #1 on both the Billboard classical and classical crossover charts.

For over a decade he’s performed with some of the world’s greatest symphony orchestras, and was recently named as the first ever Artistic Advisor to the National Symphony Orchestra at the Kennedy Center.

Folds continues to perform with symphonies and also recently returned to cross country solo touring reminiscent of his earliest years, delivering a high energy rock performance using the intimacy of just a piano.

An avid photographer, Folds is a member of the distinguished Sony Artisans of Imagery, and recently completed an assignment as a photo editor for National Geographic. And he’s an outspoken advocate for music education and music therapy as a member of Americans For The Arts, and as a member of the Board of Directors of the Nashville Symphony.

My interest in photographs equals that of music, and I find one art form always informs and inspires the other.

Introducing #CreatorConversations...An AMA Series To Keep You Connected During COVID-19