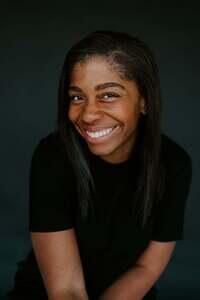 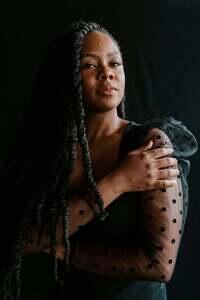 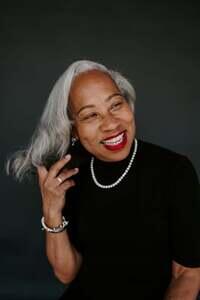 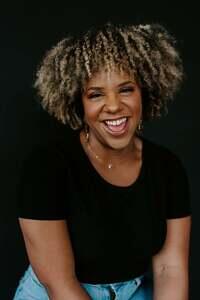 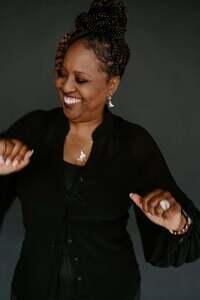 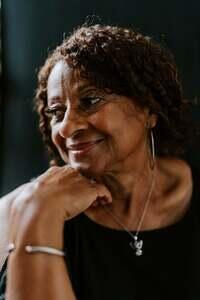 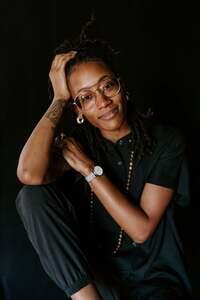 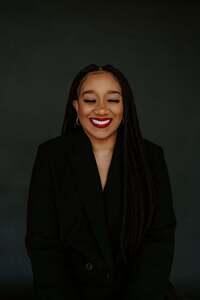 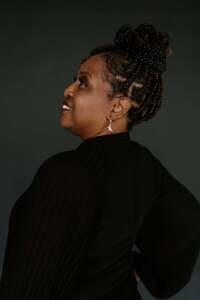 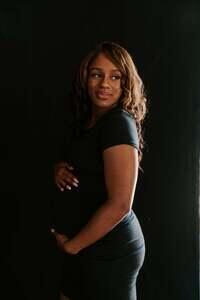 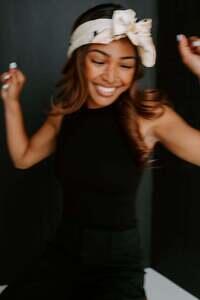 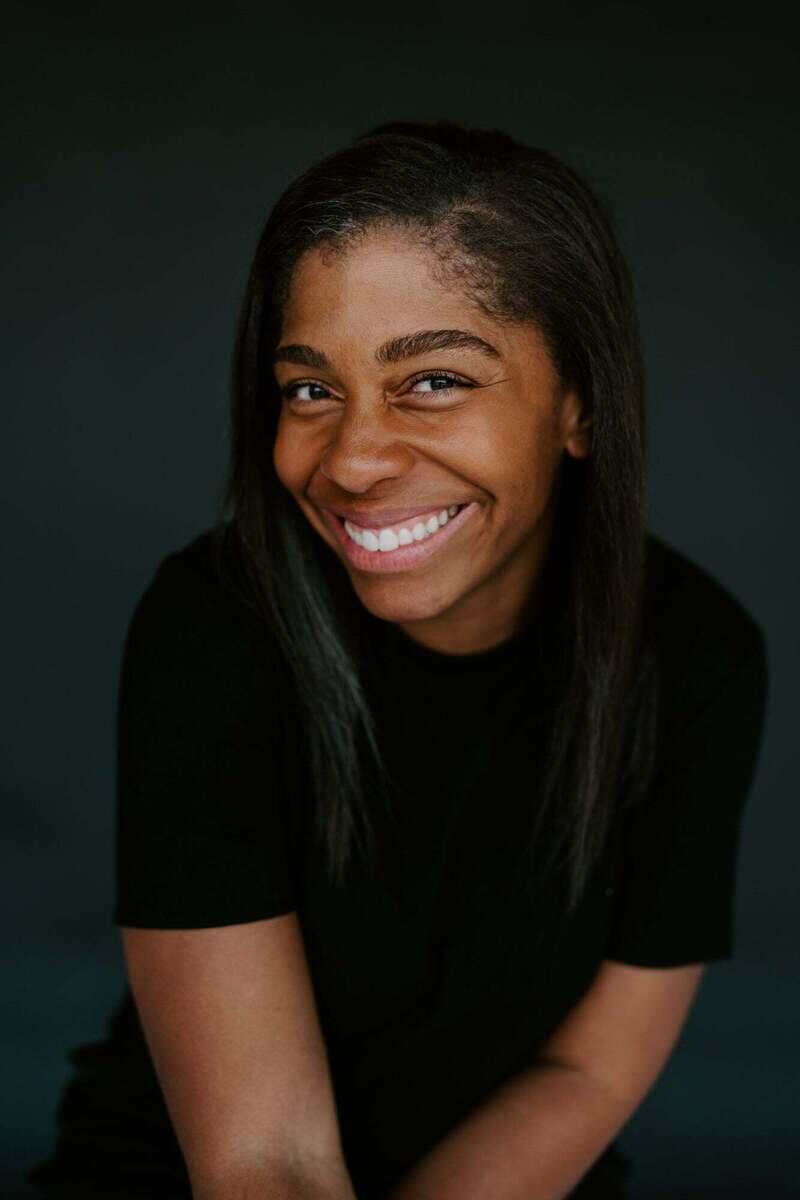 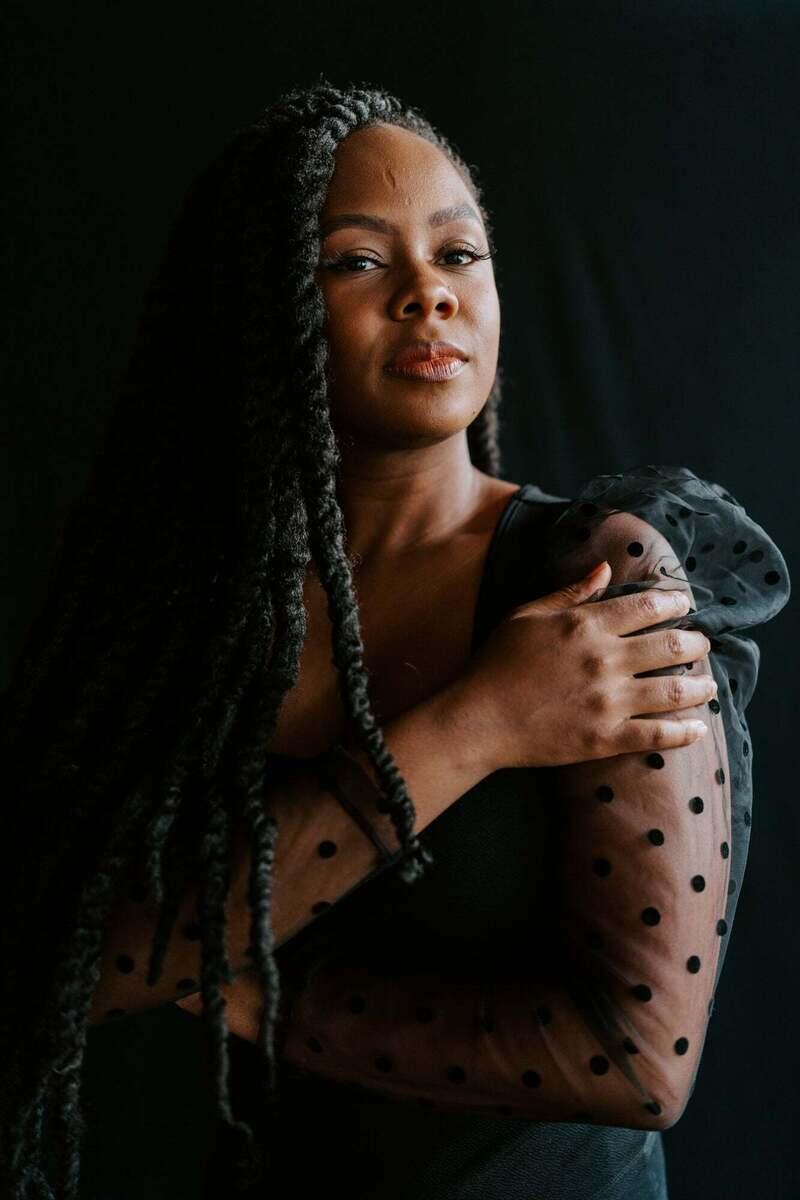 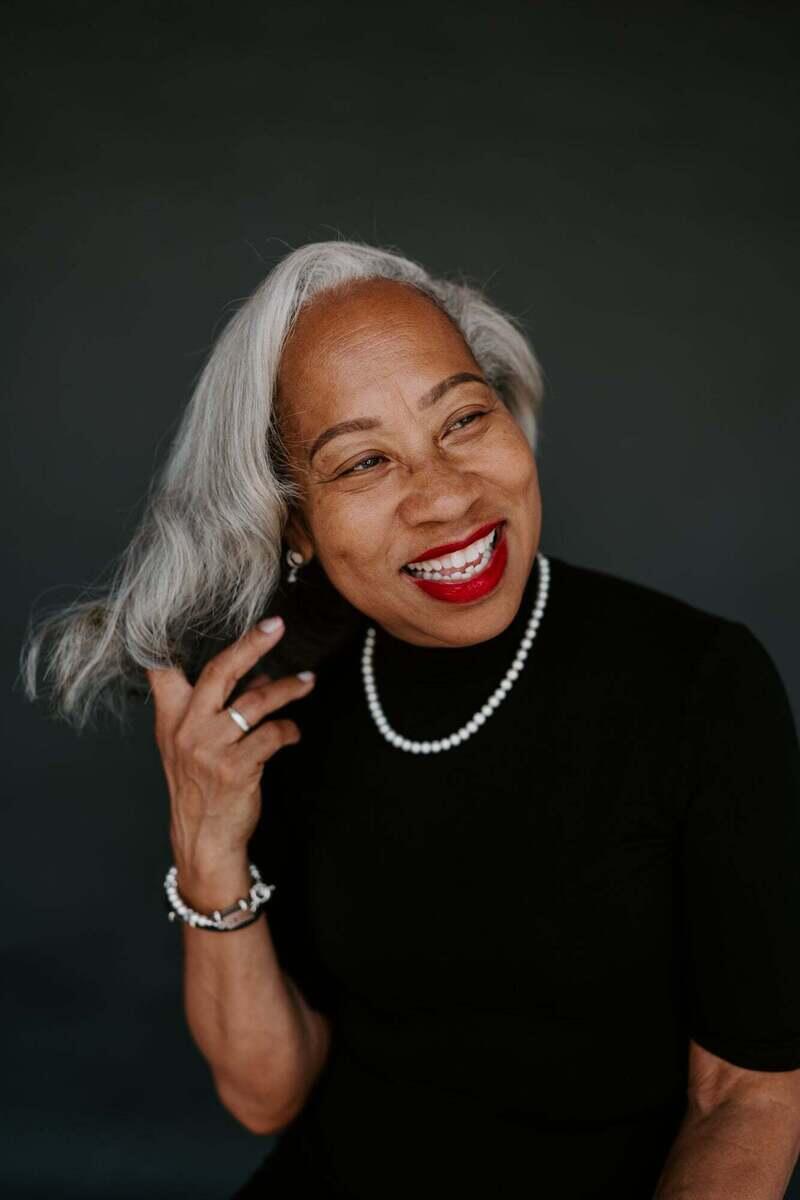 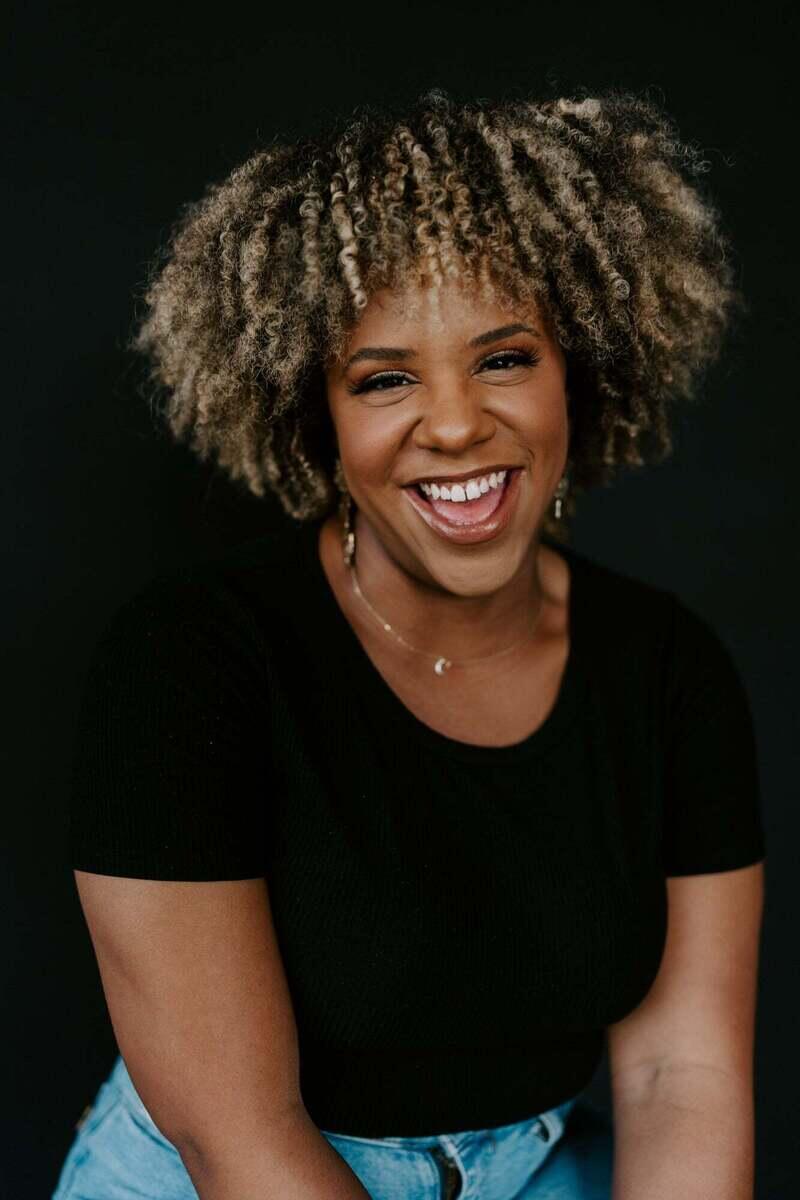 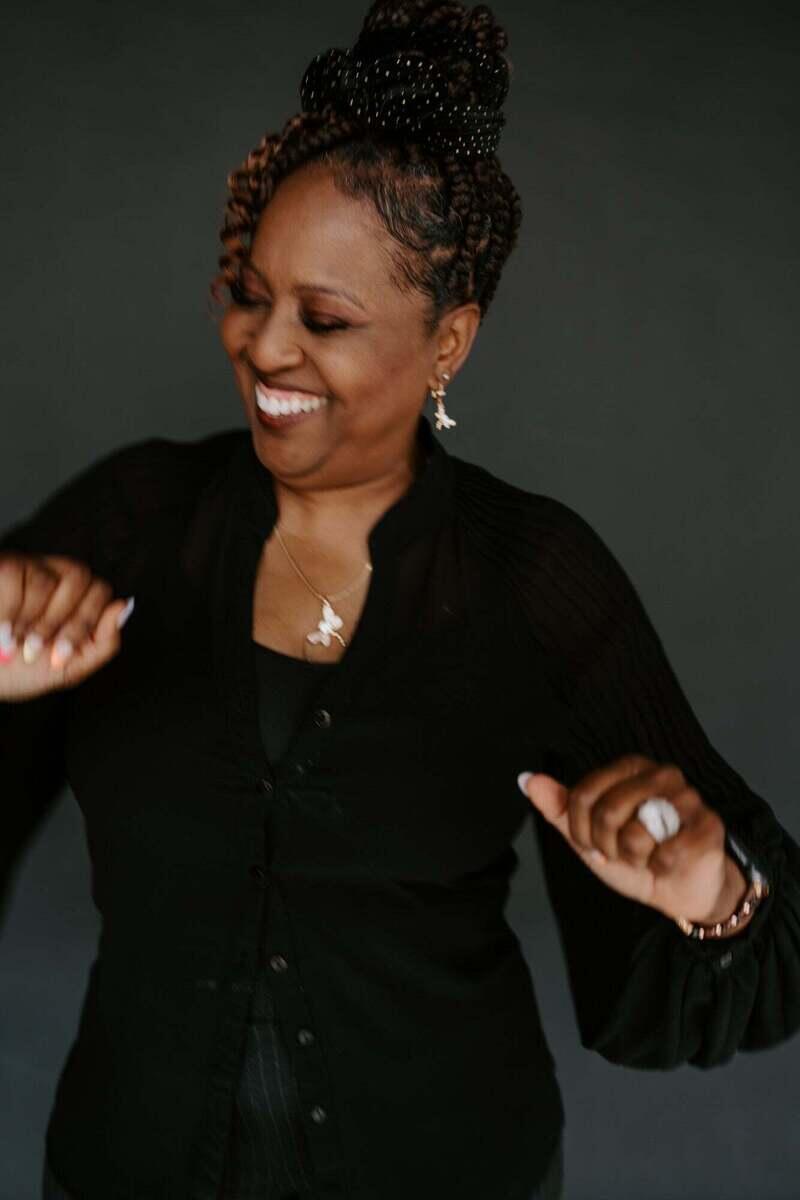 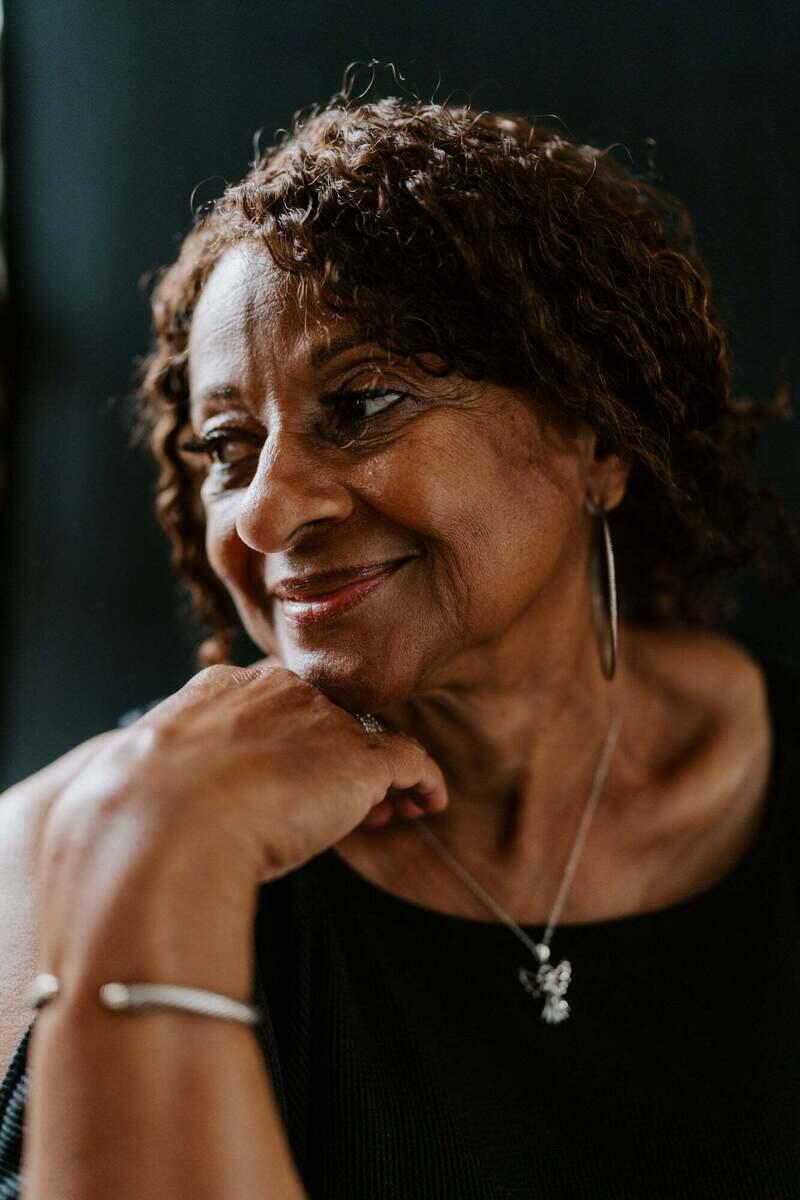 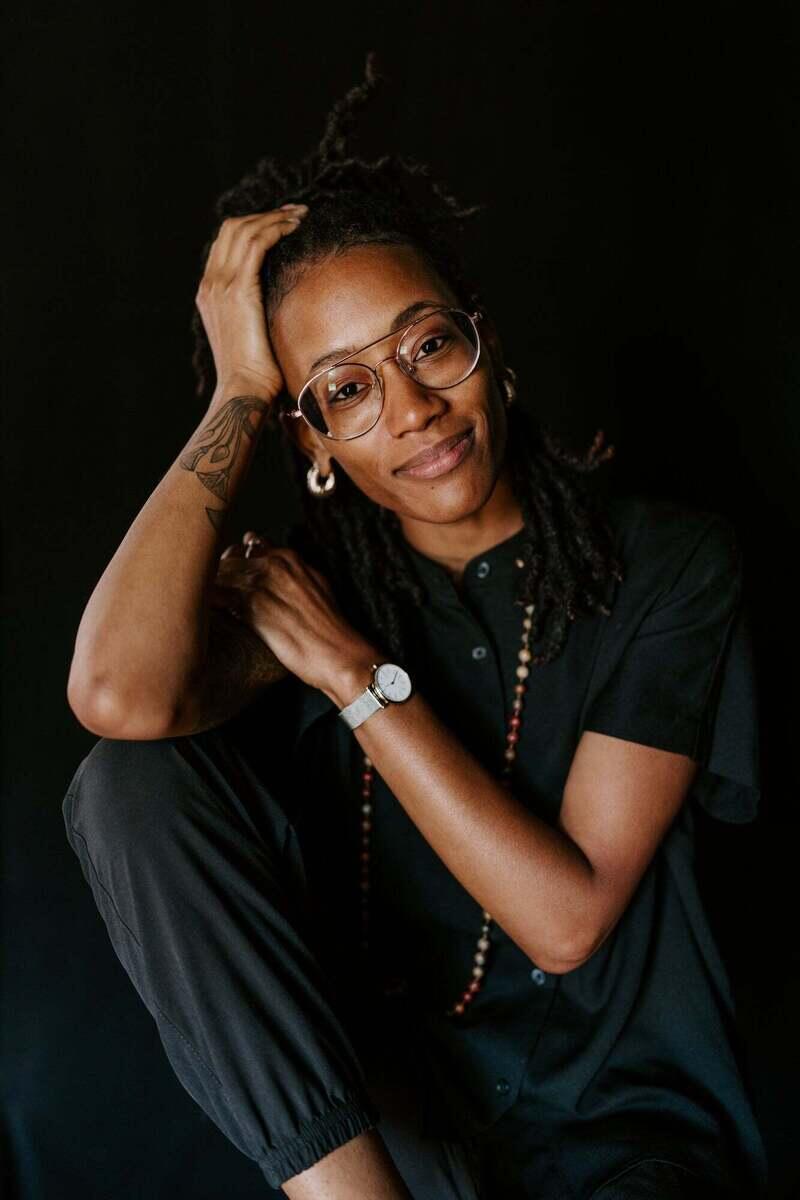 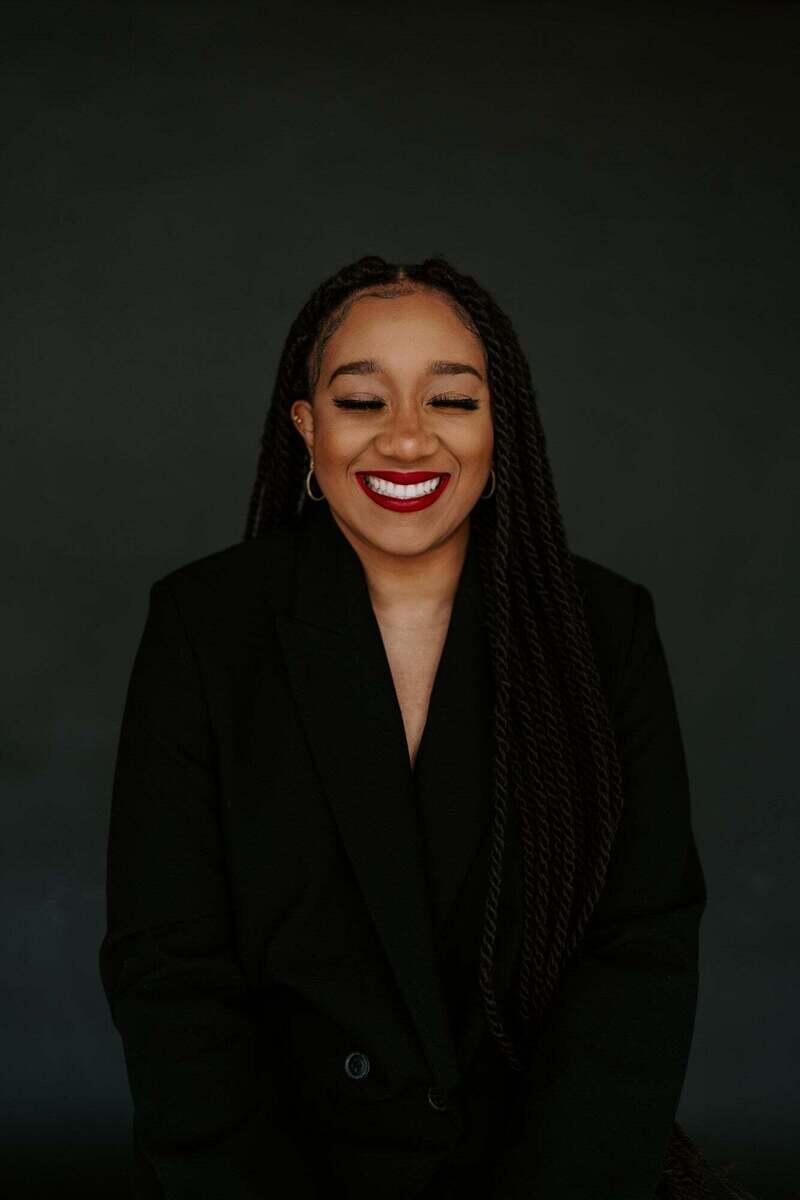 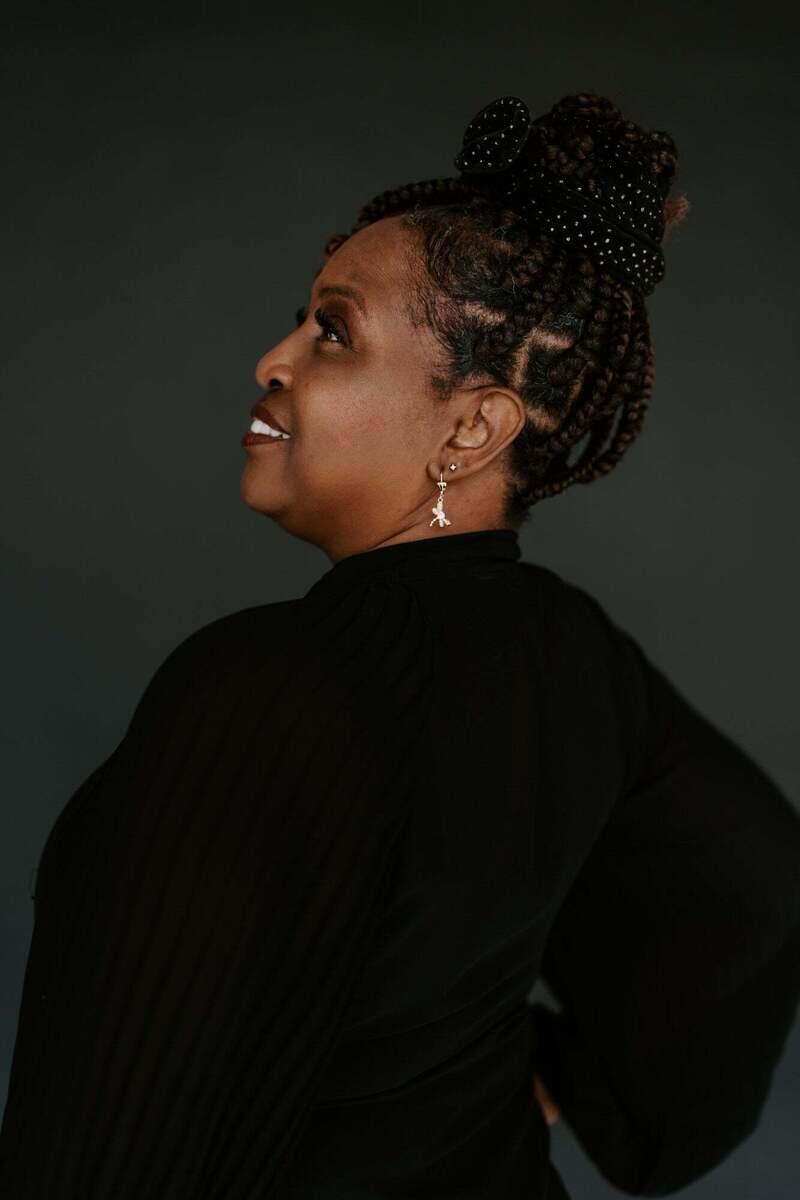 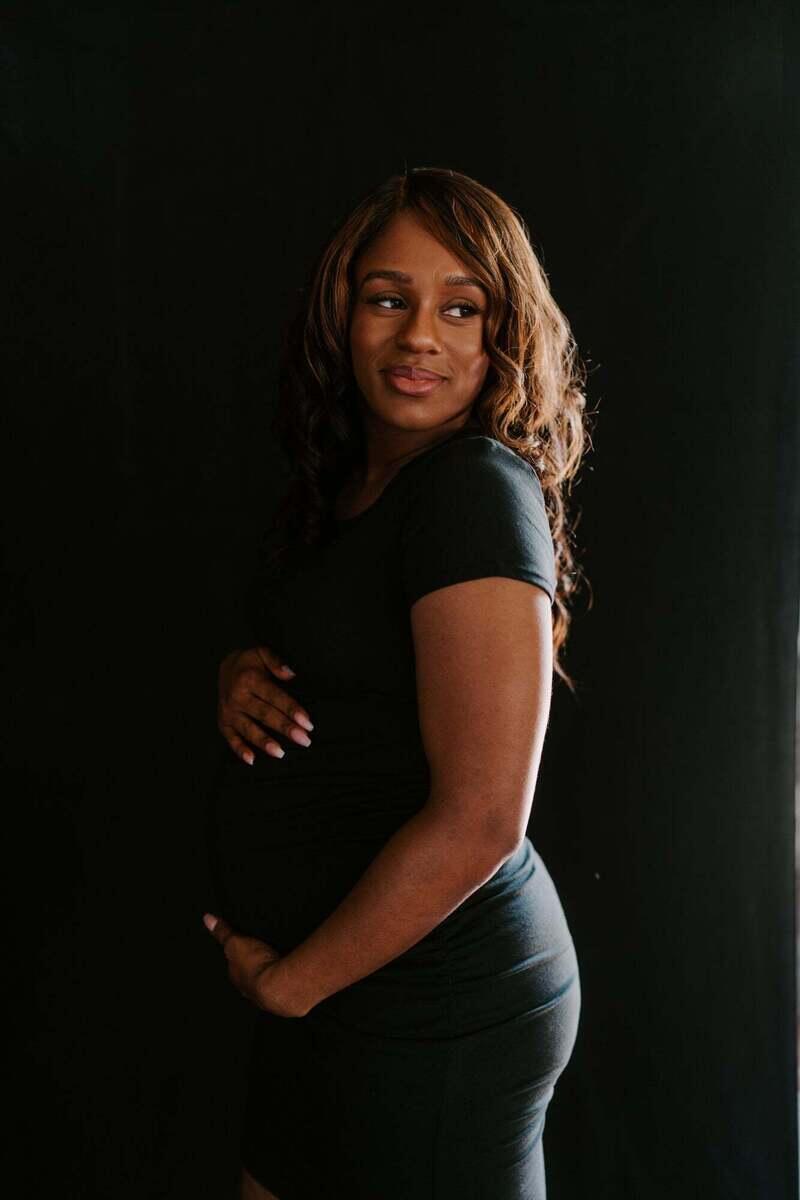 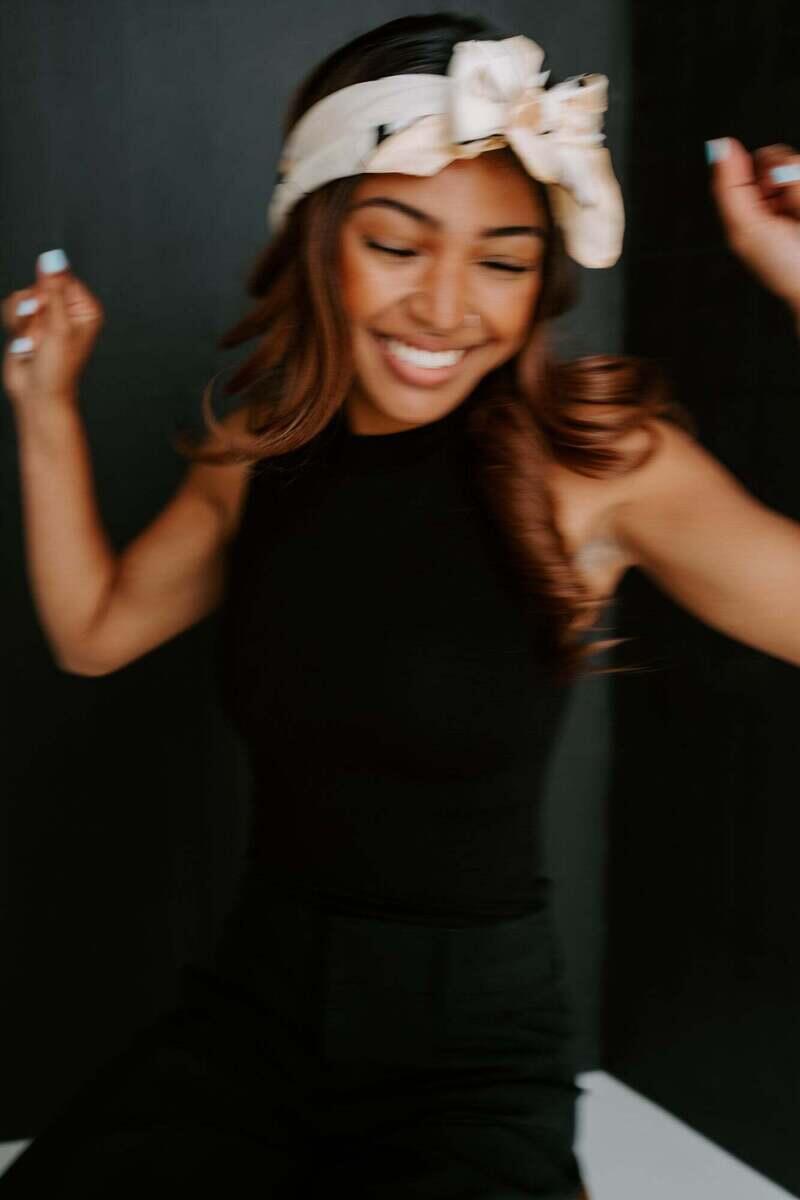 Brandi Cadette’s photo series, Crushed Black is all about seeing black women in a different light. “I wanted to convey the message,” she says, “that we are more than the broad stereotypes and assumptions that exist. Being a Black woman isn't ‘one size fits all’ we can look, dress, act, think, walk and talk however we want to and that doesn’t take away from our blackness.” For Cadette, we are capable of anything we put our minds to do, whether those spaces typically have people that look like us or not. “What makes us different is what makes us beautiful and that should be celebrated!”

For the Alpha Female + grant-winning project, Cadette shot under natural light with a Sony Alpha 7 IV and Sony 35mm f/1.4 G Master lens. “For some photos, I’d pop in a reflector,” she explains. “I experimented with multiple exposure settings, but for the most part I kept my f/stop at 1.4 unless I was shooting motion in a well-lit space.” Although she pretty much locked down her aperture, Cadette used the shutter speed as a creative tool. She says, “I wanted a diversity of images so my shutter speed ranges from 1/15th of a second to 1/640th of a second.”

The goal was to photograph black women in a different light, figuratively and literally and the final results exceeded Cadette’s expectations. “The project turned out better than I imagined! My inspiration behind the name, Crushed Black, comes from an editing technique called ‘crushing blacks’ where there’s a reduced dynamic range in the image and all the dark areas look the same. With this in mind, I wanted to shoot indoors on a black backdrop highlighting my models in different ways with natural light. I typically don’t shoot like this, so it was exciting to lean into my creativity and photograph so many beautiful women! At first, it was a challenge for me to find multiple different ways to light my model in one space. However as I got further along in my project, I began to think differently about how to play with the lighting and it became almost second nature.”

Coming from a Sony Alpha 7 III, Cadette ascended the learning curve for her new Alpha 7 IV very fast. “I am obsessed with my new camera and lens and I’ve been using them for all my work since I got them. The Alpha 7 IV and 35mm GM combo is also a little lighter in my hands compared to my A7 III. That lightness is really nice for shooting weddings when I have a flash attached to the camera. I am so beyond grateful for this opportunity Sony Alpha Female has given me to shoot a passion project that’s rejuvenated my creativity.”

See other past winners and learn more about Alpha Female HERE.

Alpha Female+ Year 3: All About The Community, Collaboration & Creating

Alpha Female+ Year 3: All About The Community, Collaboration & Creating