The winners were selected from more than 230,000 images submitted from 186 countries around the world. These winning images represent the best single photographs in 3 Youth and 10 Open categories. The overall Youth and Open Photographers Of The Year will be announced on April 21st in London.

The 2016 Sony World Photography Winners In the Youth Competition Are: 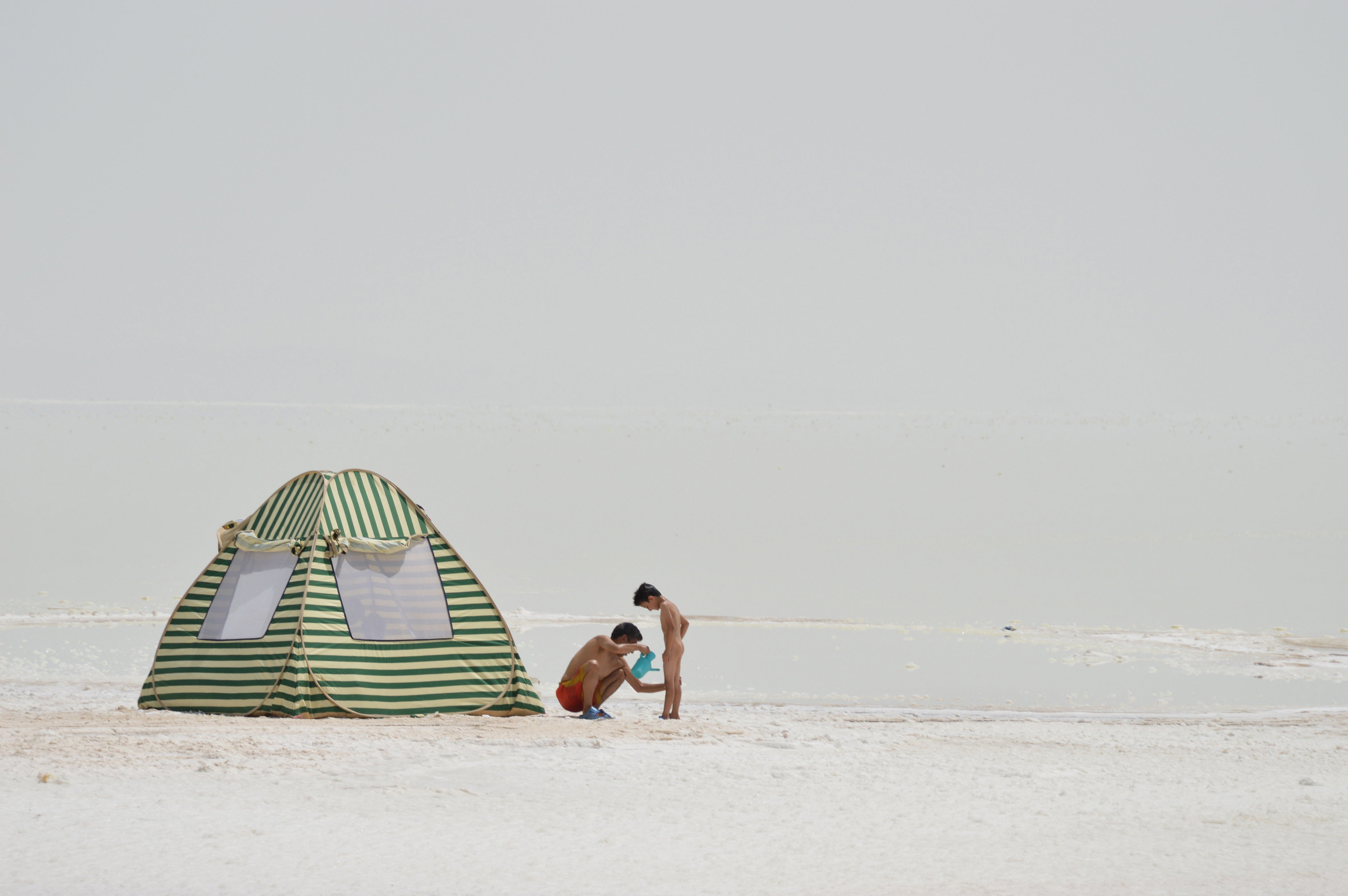 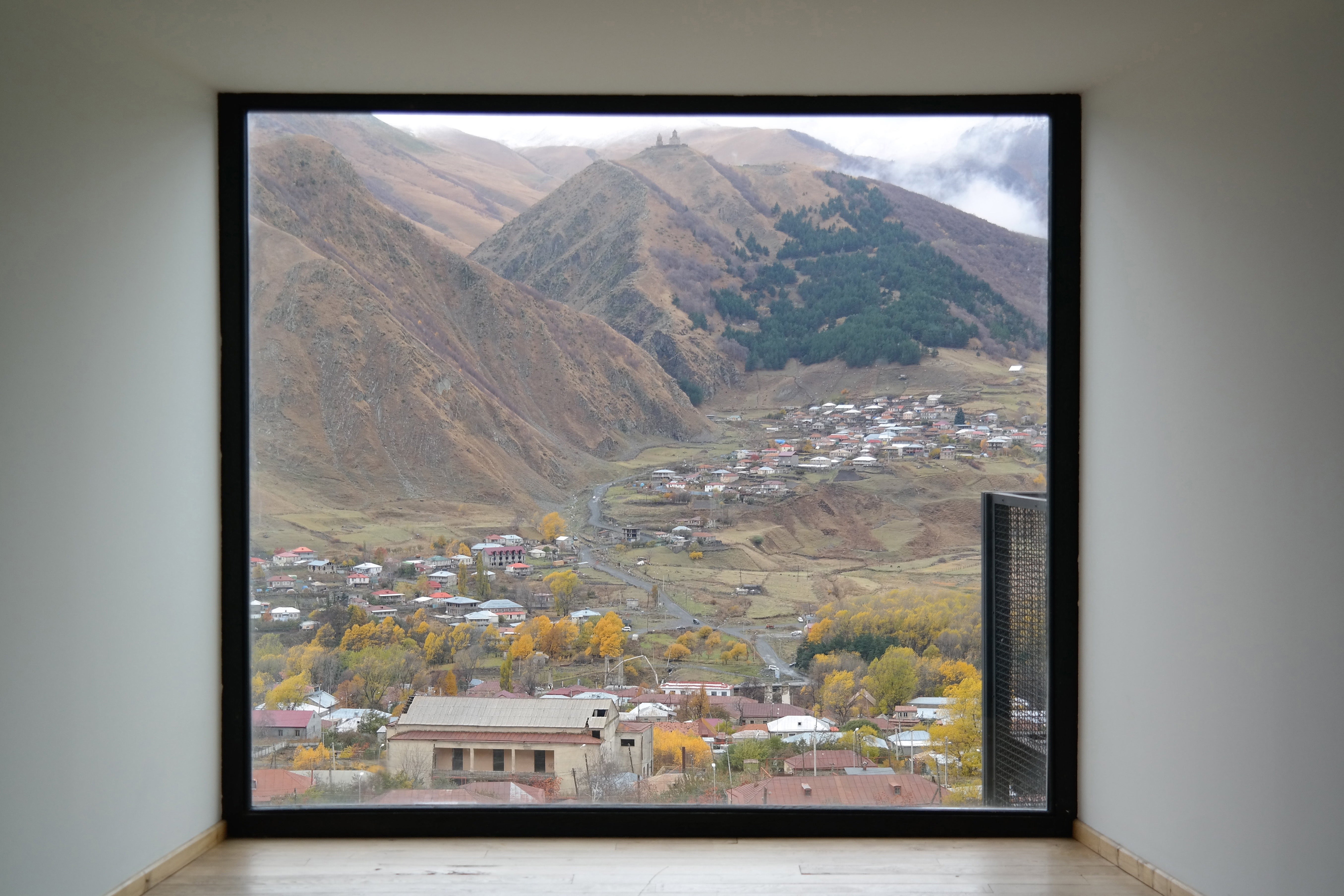 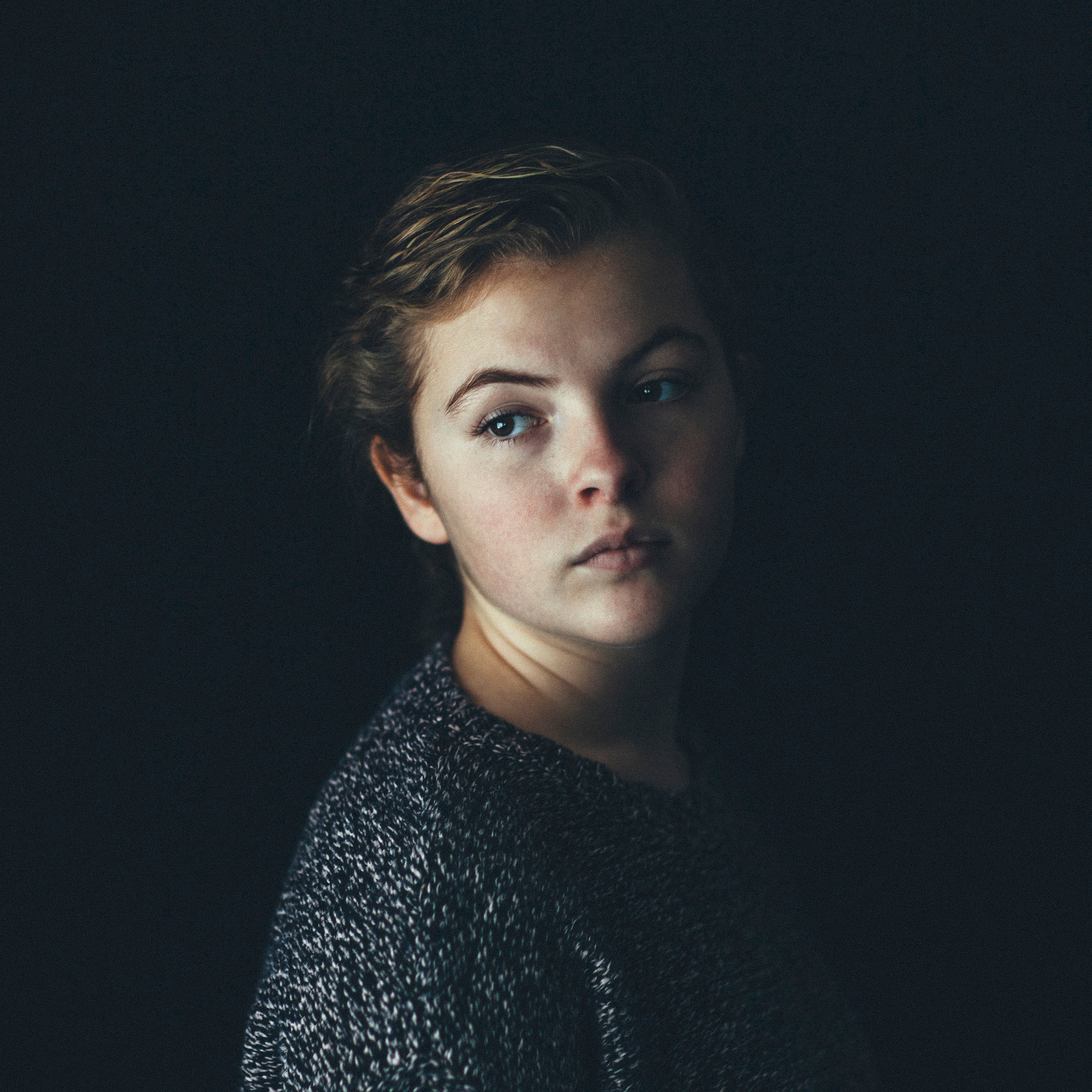 The 2016 Sony World Photography Winners In The Open Competition Are: 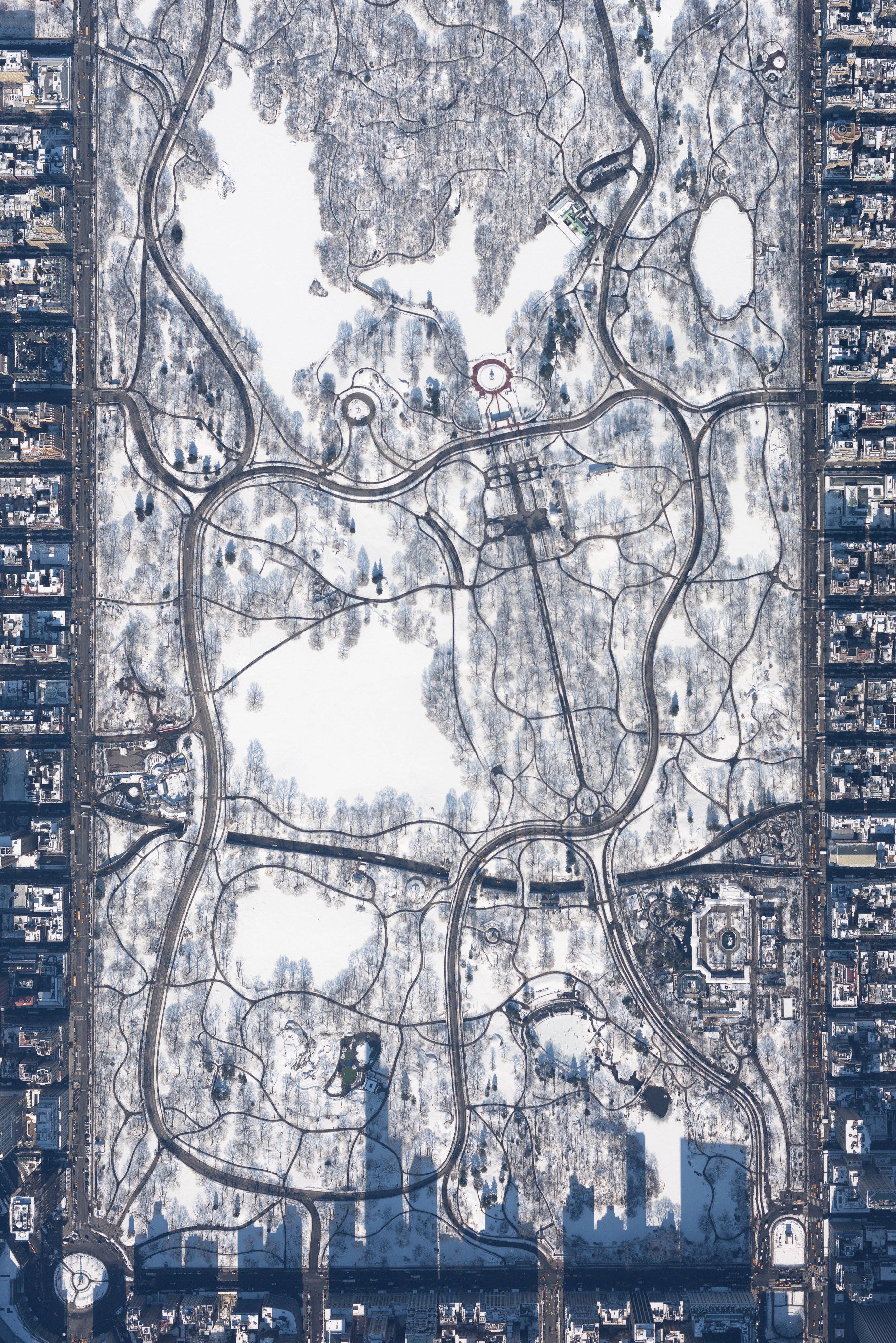 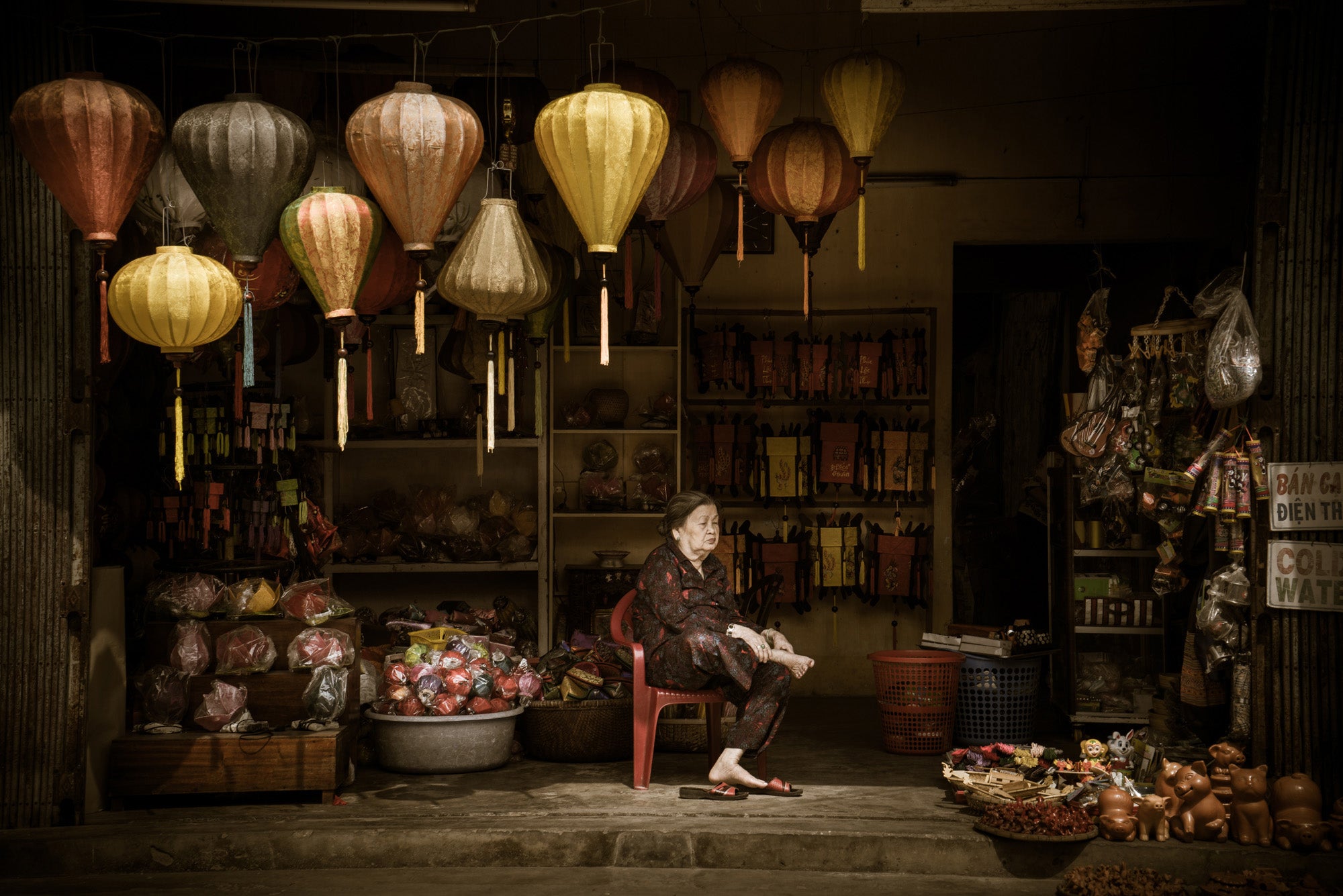 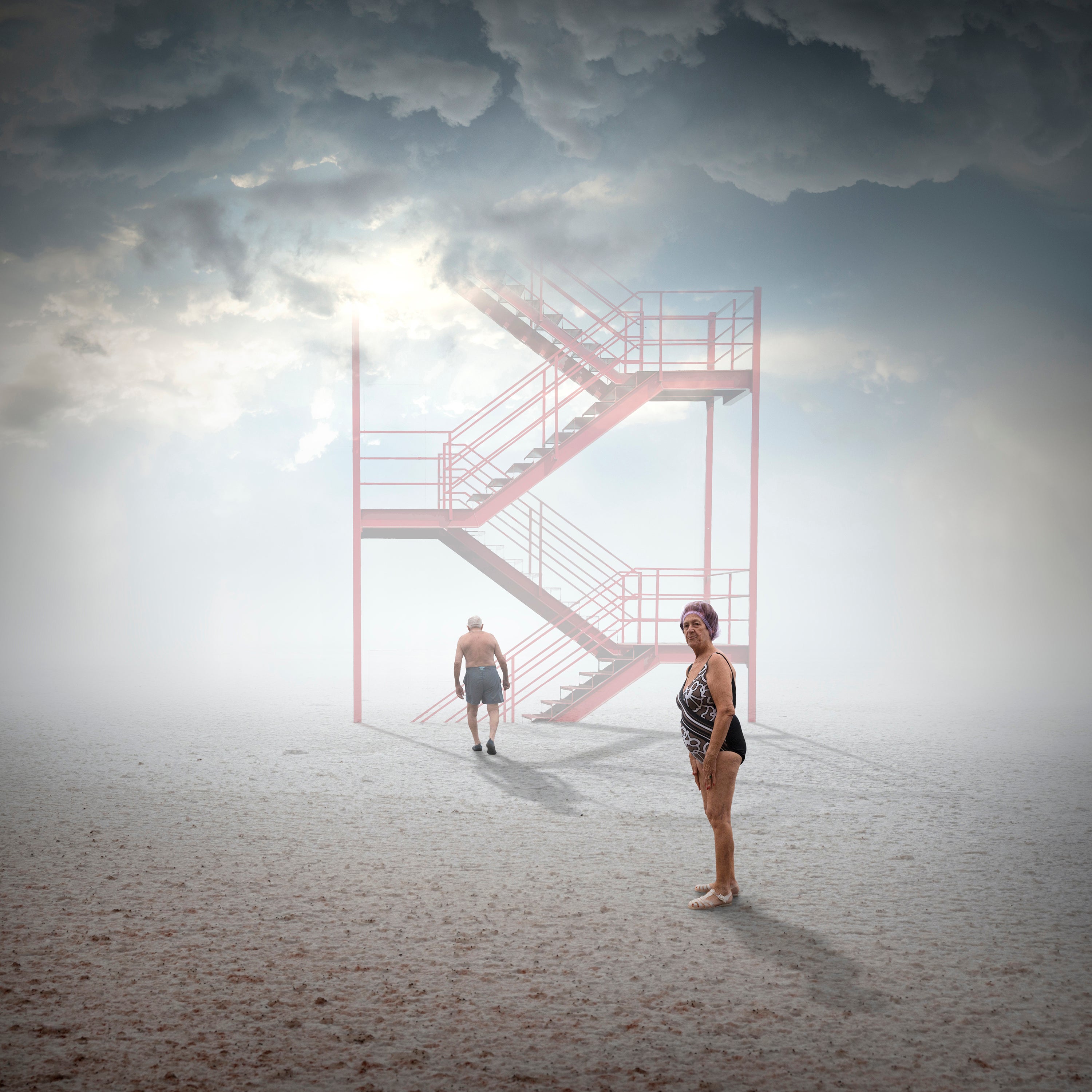 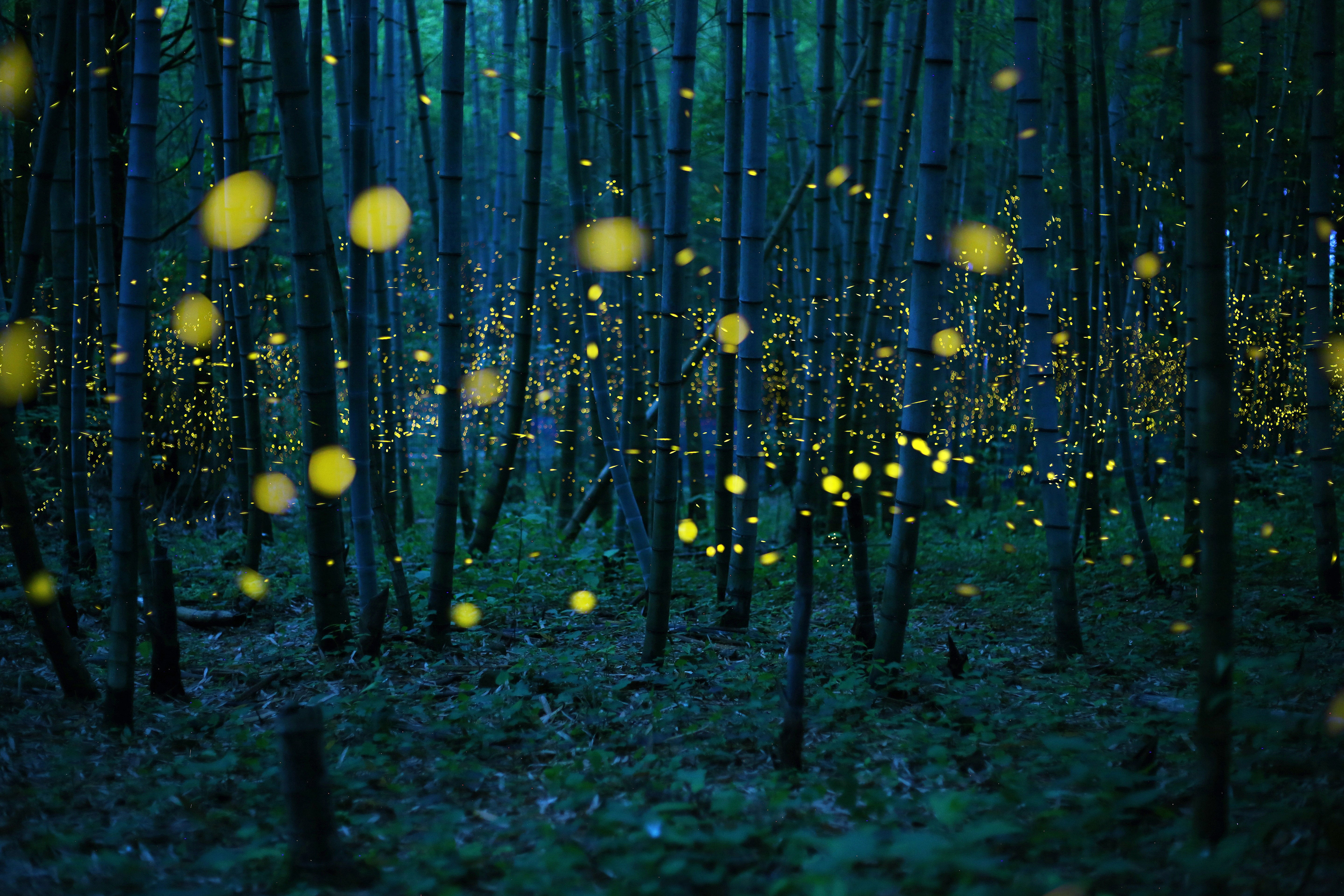 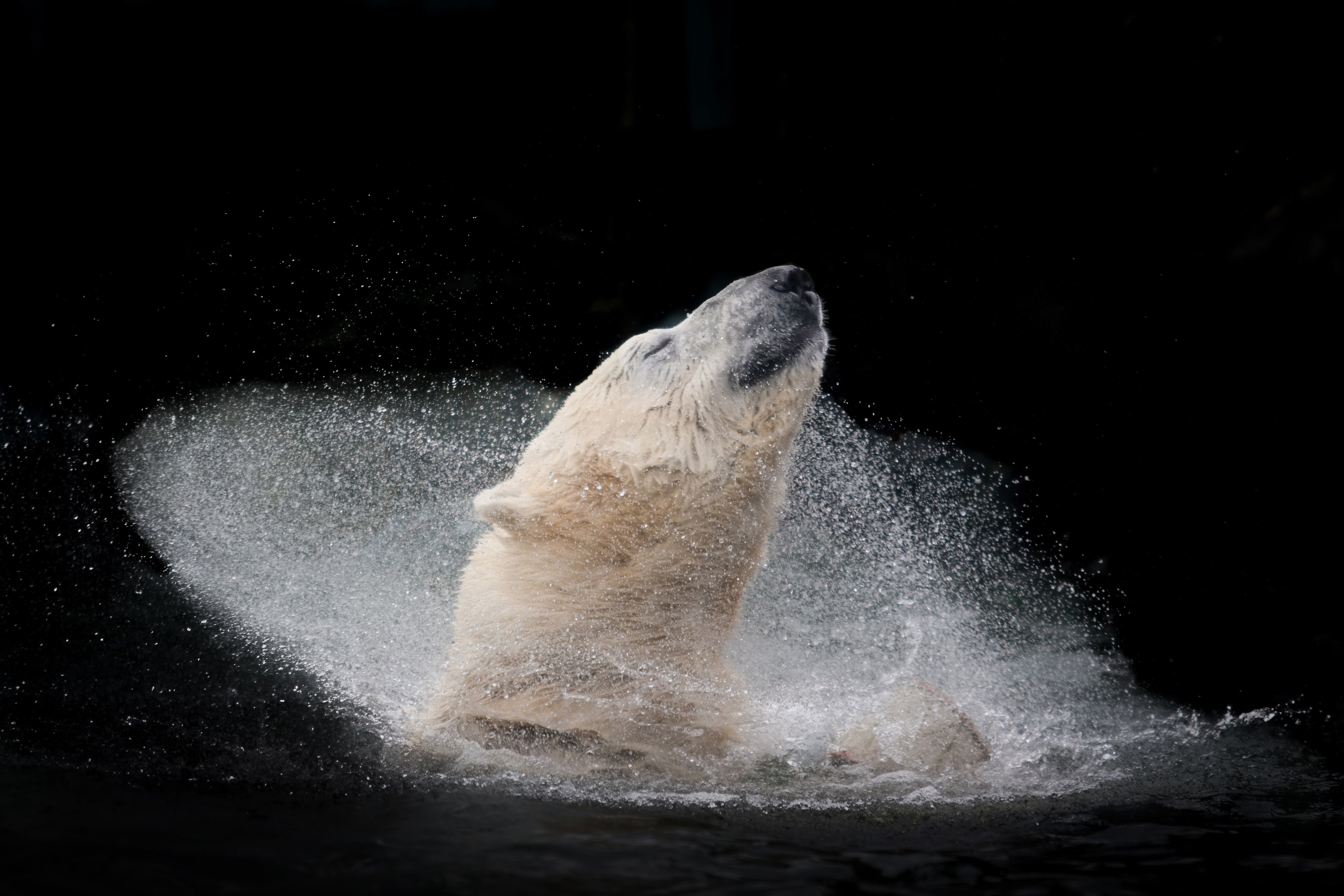 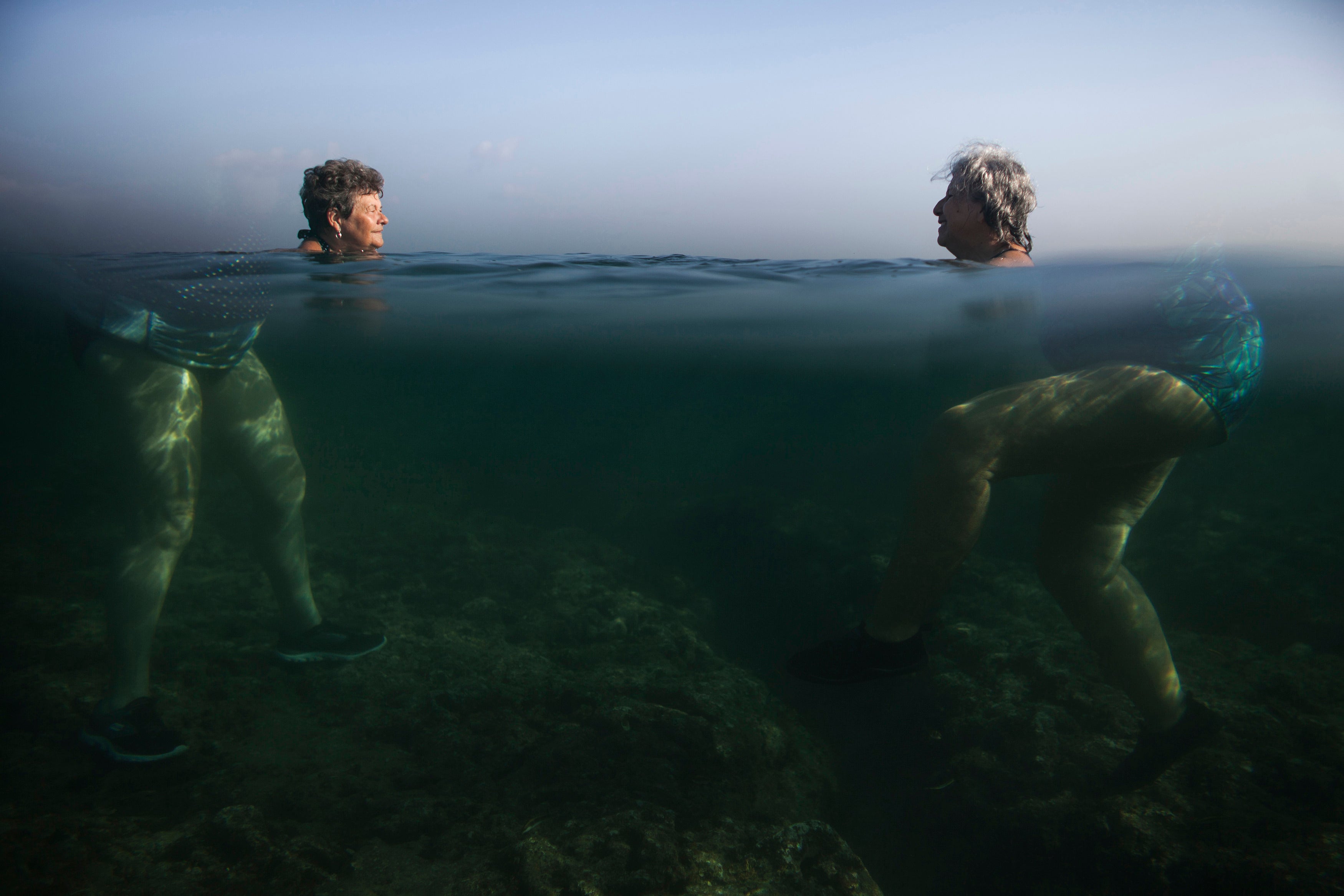 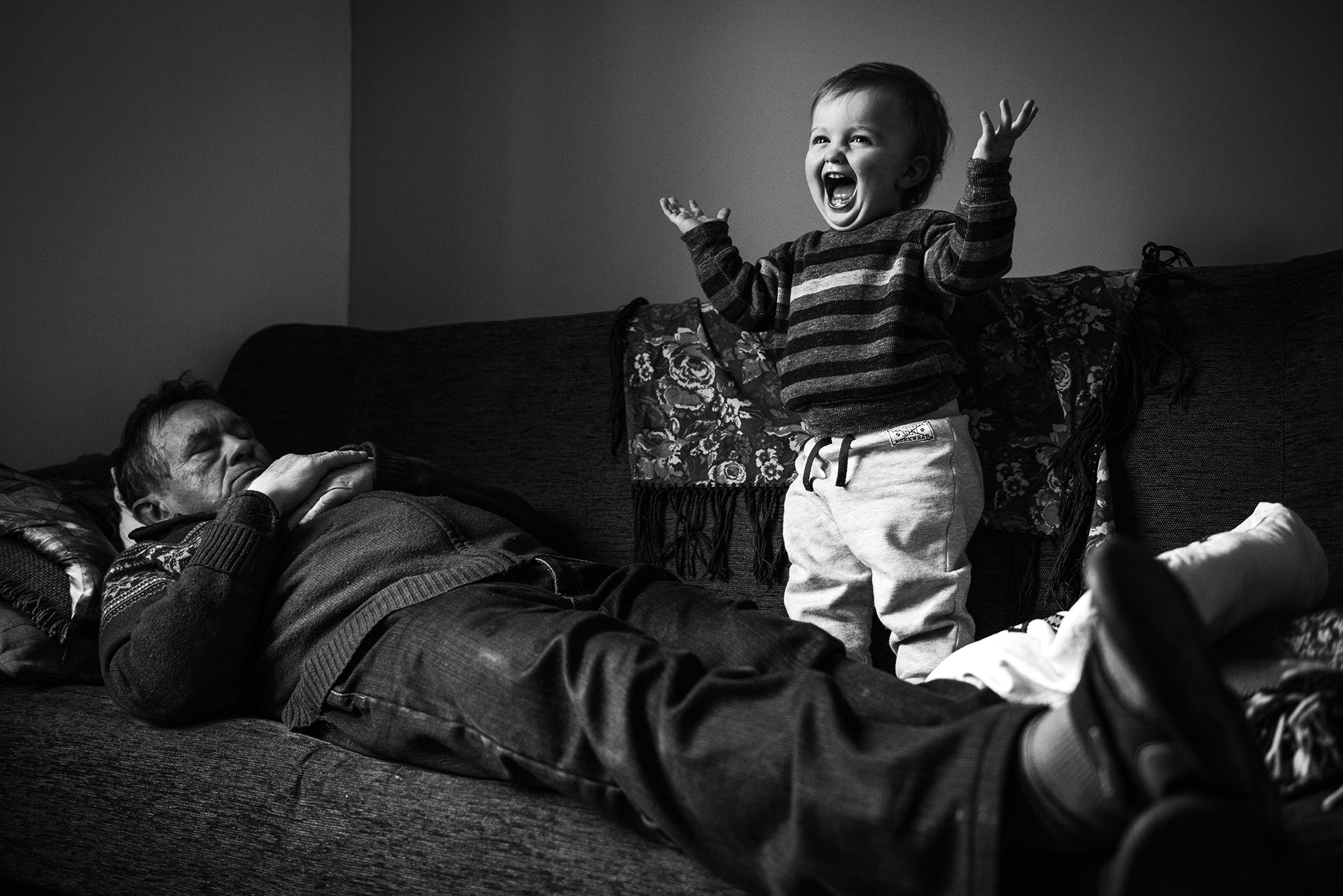 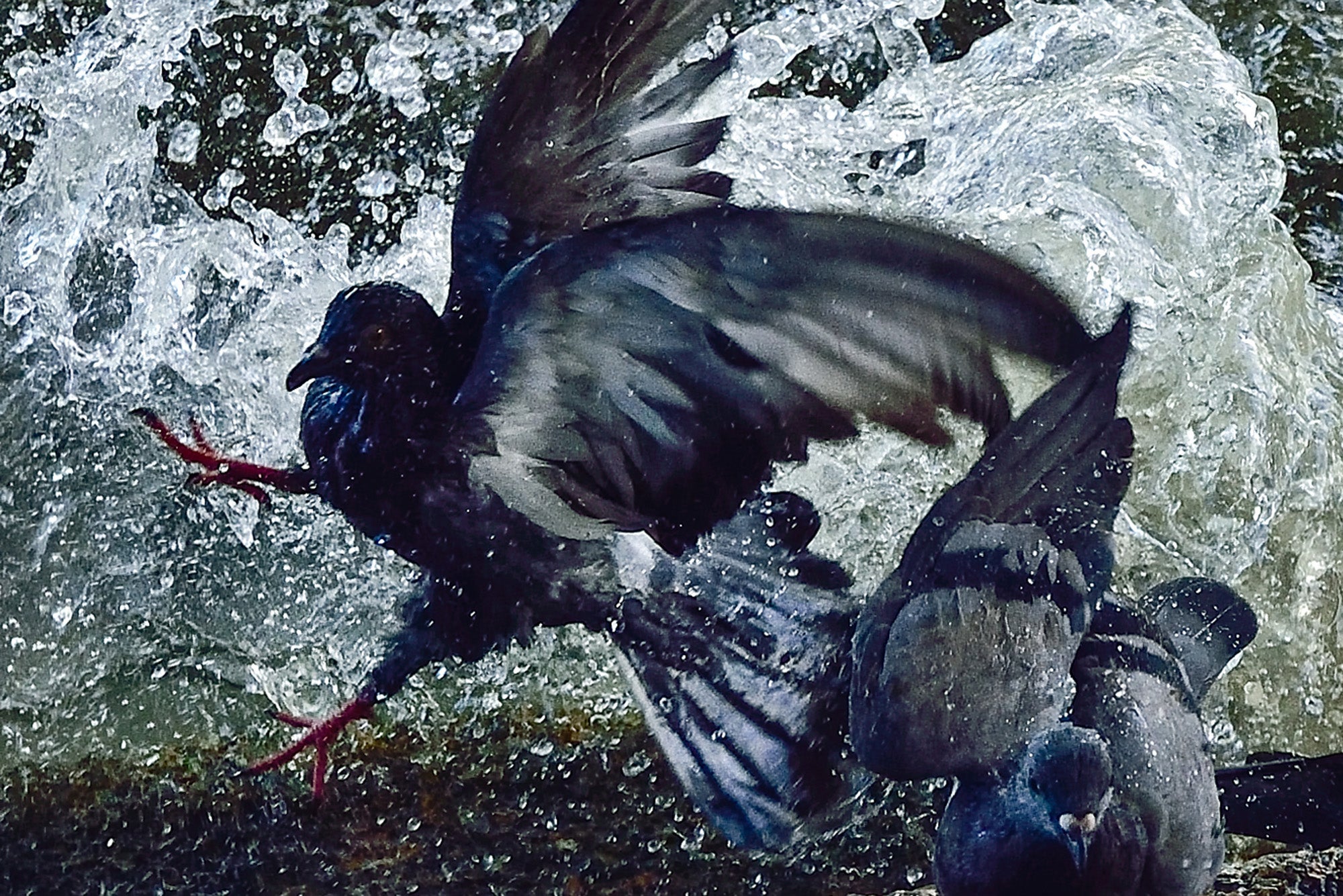 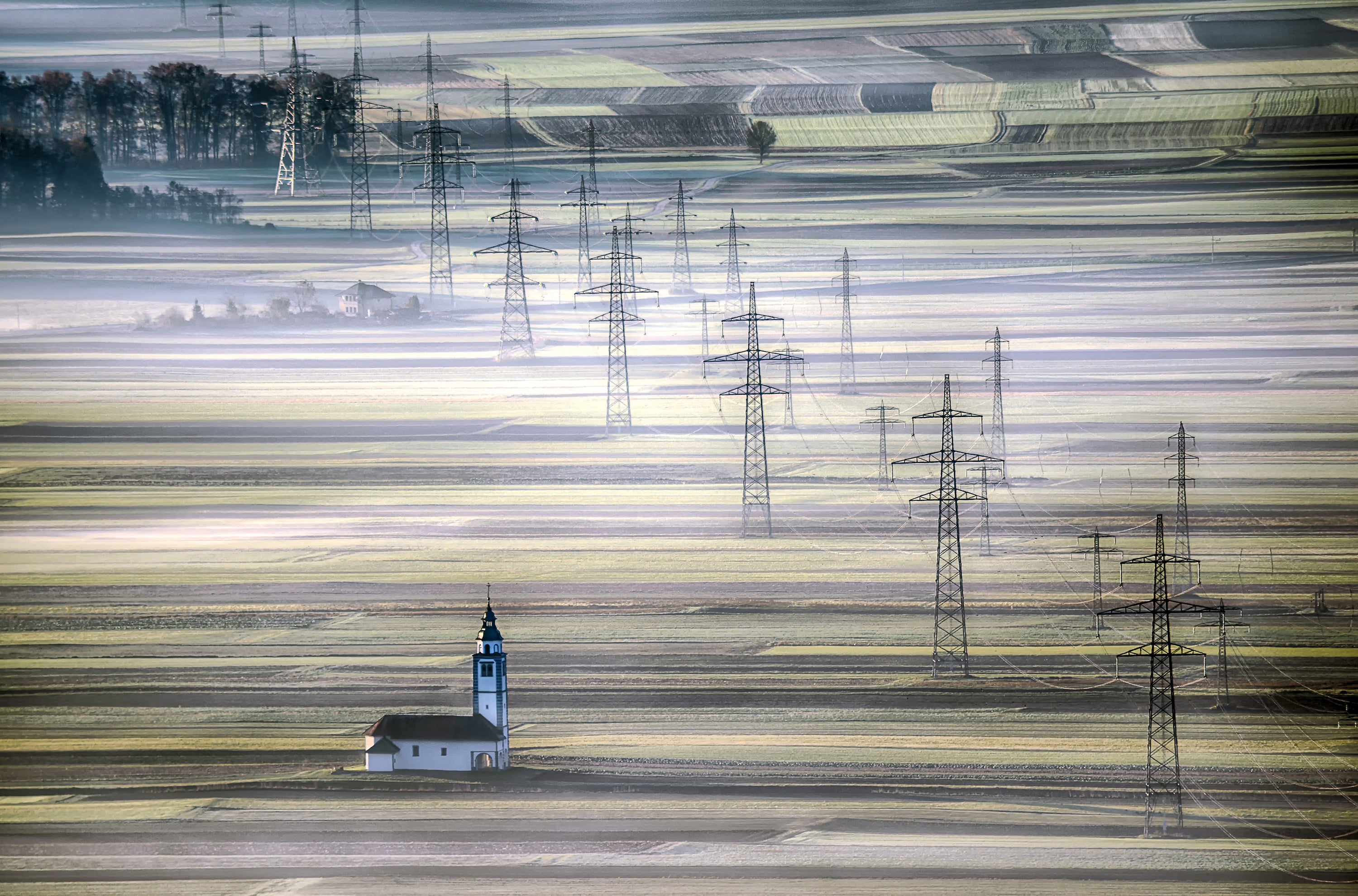 Regarding the 2016 entries, Jael Marschner, former picture editor of Time Out London/Sunday Times Travel and Chair of the 2016 Open Competition writes, “The quality of photography was outstanding… Judging such remarkable photographs against each other was a wonderful yet almost impossible task. Hopefully you will enjoy the winners’ work as much as I have.”

These winners will now compete to win the title of the overall Open or Youth Photographer of the Year, which will be announced at the Sony World Photography Awards gala ceremony in London on 21st April.

Congratulations to all of the Open and Youth Competition winners!

Check back when the 2016 Sony World Photography Awards Professional, Open, Youth and Student Photographers Of The Year Winners are announced on April 21st in London.

You can learn more about the Sony World Photography Awards competition at www.worldphoto.org.