When Curt Morgan directed “The Way Forward,” shot on the new α7S III, he wanted it to celebrate creativity and the excitement in facing your fears as a filmmaker. We spoke with Morgan to learn more about the story behind the film and the importance of creativity progressing forward while using technology that’s doing the same.

"We’ve all been through a challenging handful of months,” explains Morgan, “and with this video we really wanted to celebrate and respect the creative mind. I think that creative problem solving is more important than ever right now, and we wanted to include just how important creativity is to all of us in the story. We called it ‘The Way Forward,’ because we have to come out of this in a positive direction. That's our only option.”

For many photographers and filmmakers, creativity is as natural as breathing. And no matter the challenges and fears creators face, Morgan thinks continuing to push the limits is the only way to satisfy a creator’s hunger to tell stories, and an audience’s hunger to view them.

“I think a big part of filmmaking is overcoming fear,” says Morgan. "It’s something that you just have to face head on. If you’re not going to take risks and push things a little bit, then you’re just going to end up with the same old stuff and most likely will never be truly satisfied with your work. I think that calculated risk-taking and becoming OK with failure is very important in filmmaking. Once you can accept that you will occasionally fail, the fear tends to fade away and that deep-rooted inner creativity can flourish. With this film I started designing the story and shot concepts without knowing if the camera could actually keep up with the vision for the end result, that required real trust and I knew we would be taking some risk."

As a filmmaker, Morgan has experience using all types of tools to create. He typically makes films like this with larger cinema cameras, but he was up for the creative risk of filming the entire thing using the smaller α7S III.

"In my head, as I was planning out this film," he explains, "I was dreaming that many of the key scenes would be shot in the dark or near dark. So it was a little nerve-racking not knowing for sure if the technology would be able to keep up with the dream. When I finally got the camera, I took it out on my street on a pitch black night. I turned it on and I could see a coyote in front of me that I couldn’t see with my own eye. The image was clean and the color was almost day like. This sparked a bit of a fire, I had to take it out and test it on the night sky so I raced out to the desert, I needed to see how it performed on its home turf. To start, I decided to take a one-second exposure handheld of the Milky Way and it worked. I honestly couldn't believe it. This would typically be a 15-20 second exposure on a tripod if not more. That was when I realized that we could do just about anything with this camera. With the technical fear out of the way we were left with a tool that was more powerful than many large cinema cameras in low light, yet was so light and nimble that we could get it into almost any scenario imaginable."

The impressive capabilities of the new α7S III aren't the only reasons Morgan is excited to be using the Sony system.

"For me, shooting with Sony cameras is about more than just the tech. It’s the family. Being a part of the Sony culture and community, getting to know the team and seeing the passion behind the people at the company has made me feel more and more excited to go out and tell stories. Surrounding yourself with good people and sharing great experiences with game-changing tech, that’s what it's all about. For me, that’s my way forward.” 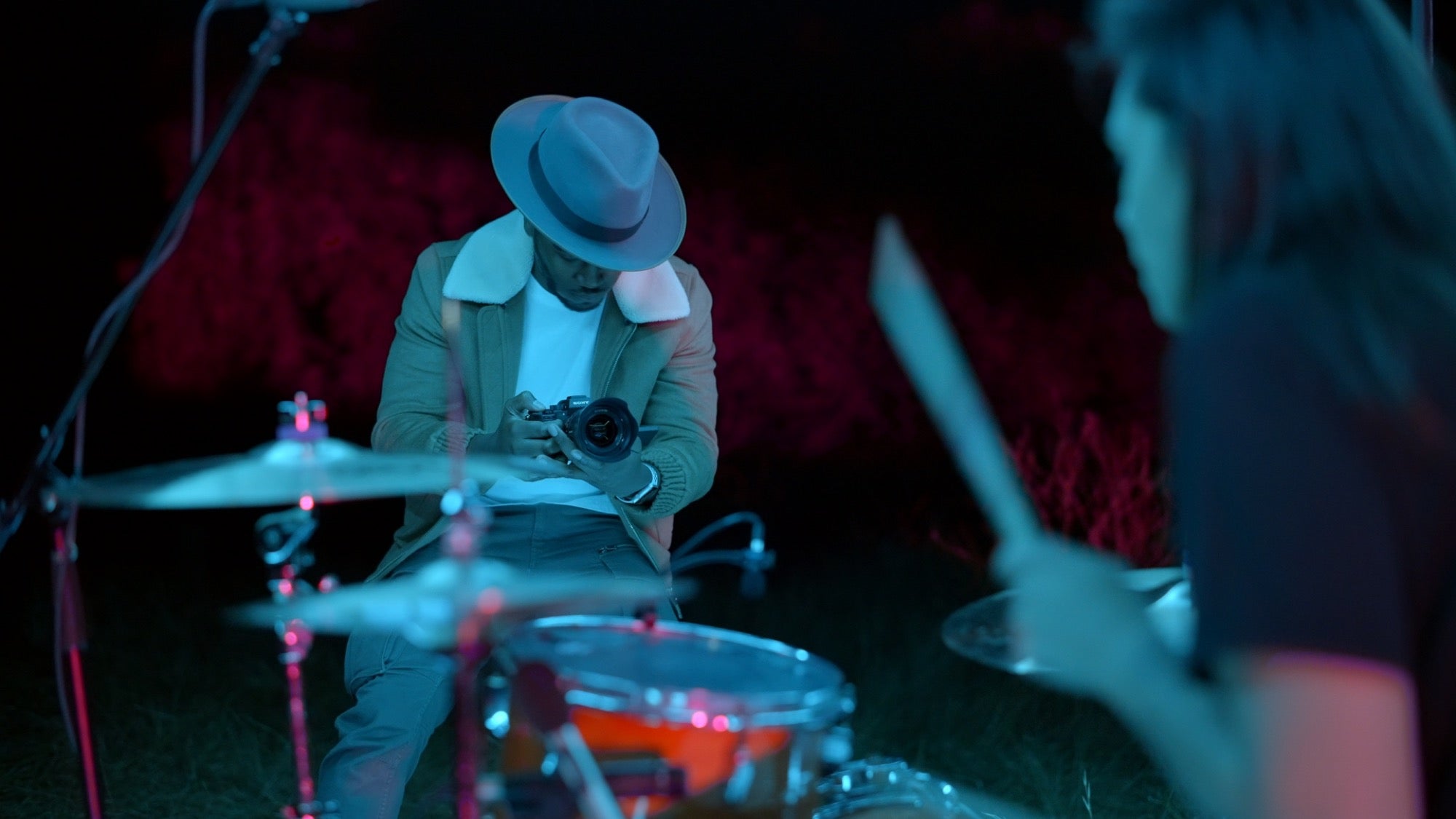 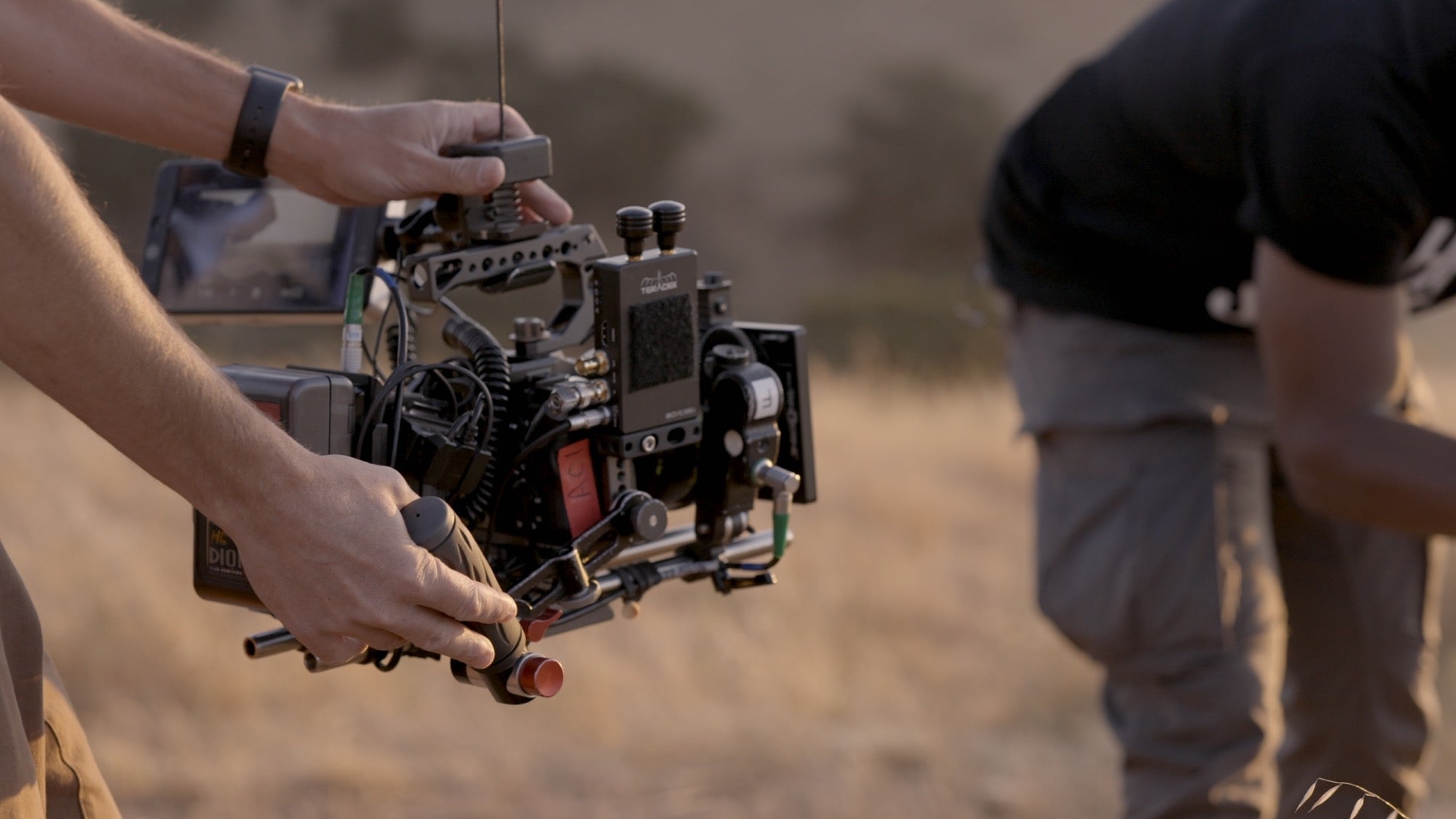 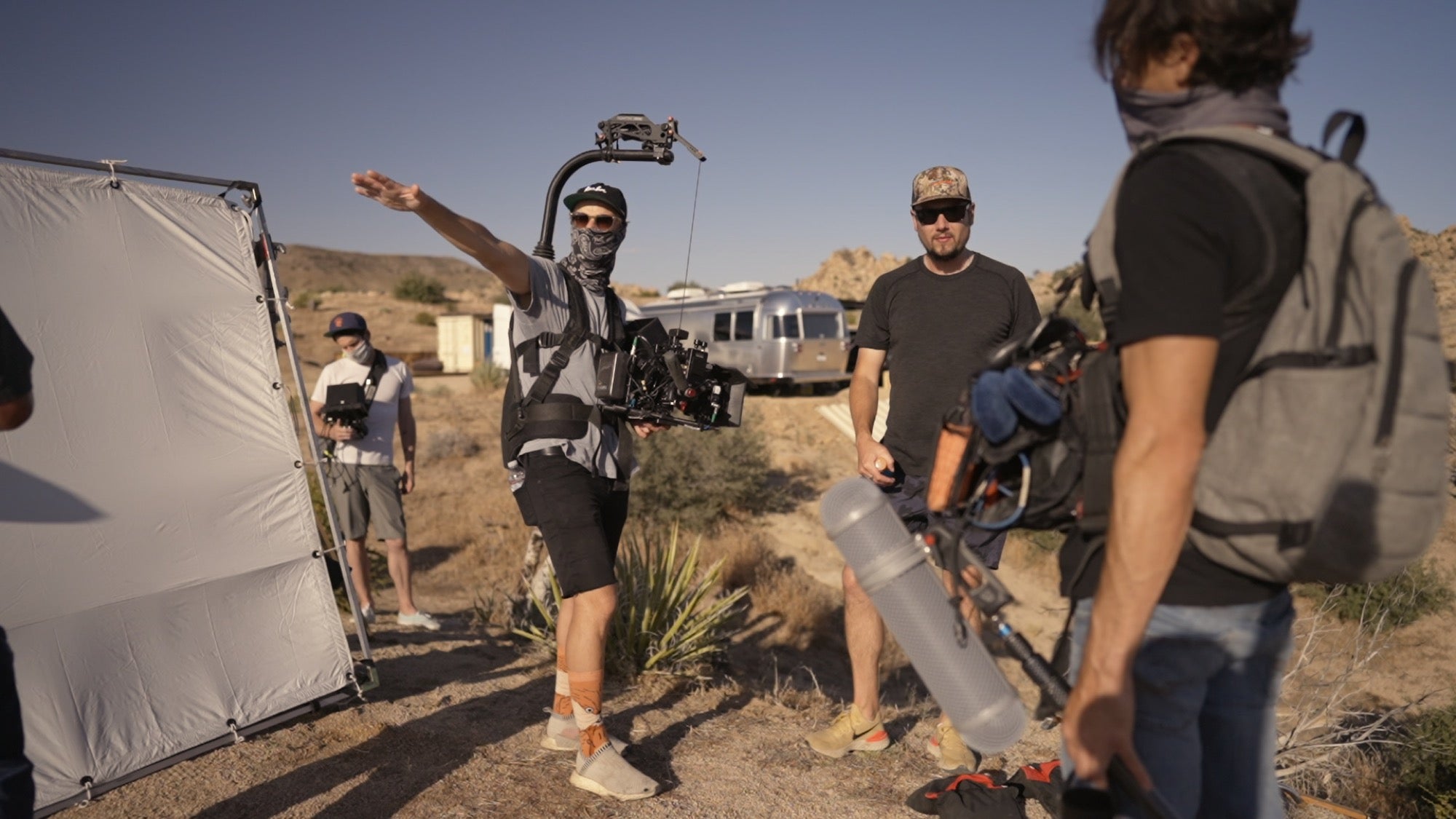 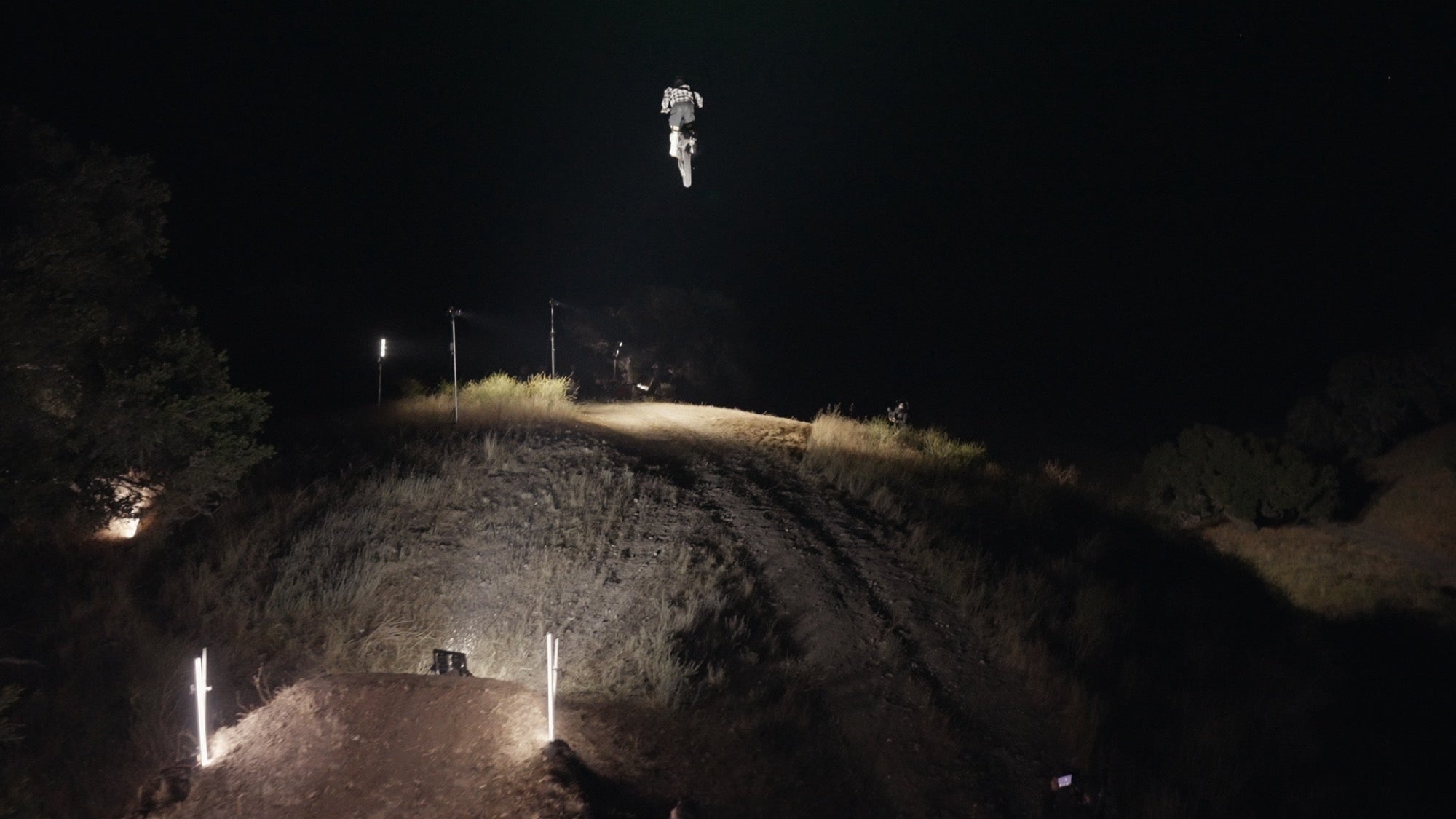 Sony Announces The α7S III: Redefining The Possibilities For Creatives

Sony Announces The α7S III: Redefining The Possibilities For Creatives