For an editorial photographer, “cover tries” are part of the job. A ‘cover try’ is when the publisher wants a round of photos from a story that might or not make the cover. The photographer shoots those photos then hopes one will get selected for the cover as the issue comes together. It’s a big deal. When you’re shooting a cover try, you’re basically in competition with everything else in the issue.

Sony Artisan Of Imagery Tony Gale frequently gets called for editorial work. One of his favorite clients is Poets & Writers magazine. For the July/August 2017 issue, he photographed author Arundhati Roy and he got called to do a cover try as well. For the cover try, Gale used the new Sony 85mm f/1.8 lens on his α7R II. And it worked out. Gale's photo got the cover.

“That’s a great combination for me,” Gale explains. “I like the α7R II’s resolution. I like how easy it is to use. I like how sharp it is. And I really like the Eye Auto-Focus. That’s not unique to that camera but it's unique to Sony.” He continues, “With the 85mm f/1.8 it's shockingly sharp and it's compact and light.”

You might expect that if Tony Gale was going to use an 85mm, it would be the 85mm f/1.4 G Master, but he some specific reasons for choosing the 85mm f/1.8. “They’re both very, very sharp. The most compelling thing for me with the new 85mm f/1.8 is the size and weight. It's small and lightweight so I can carry more lenses with me. And of course, the price makes it very compelling.” 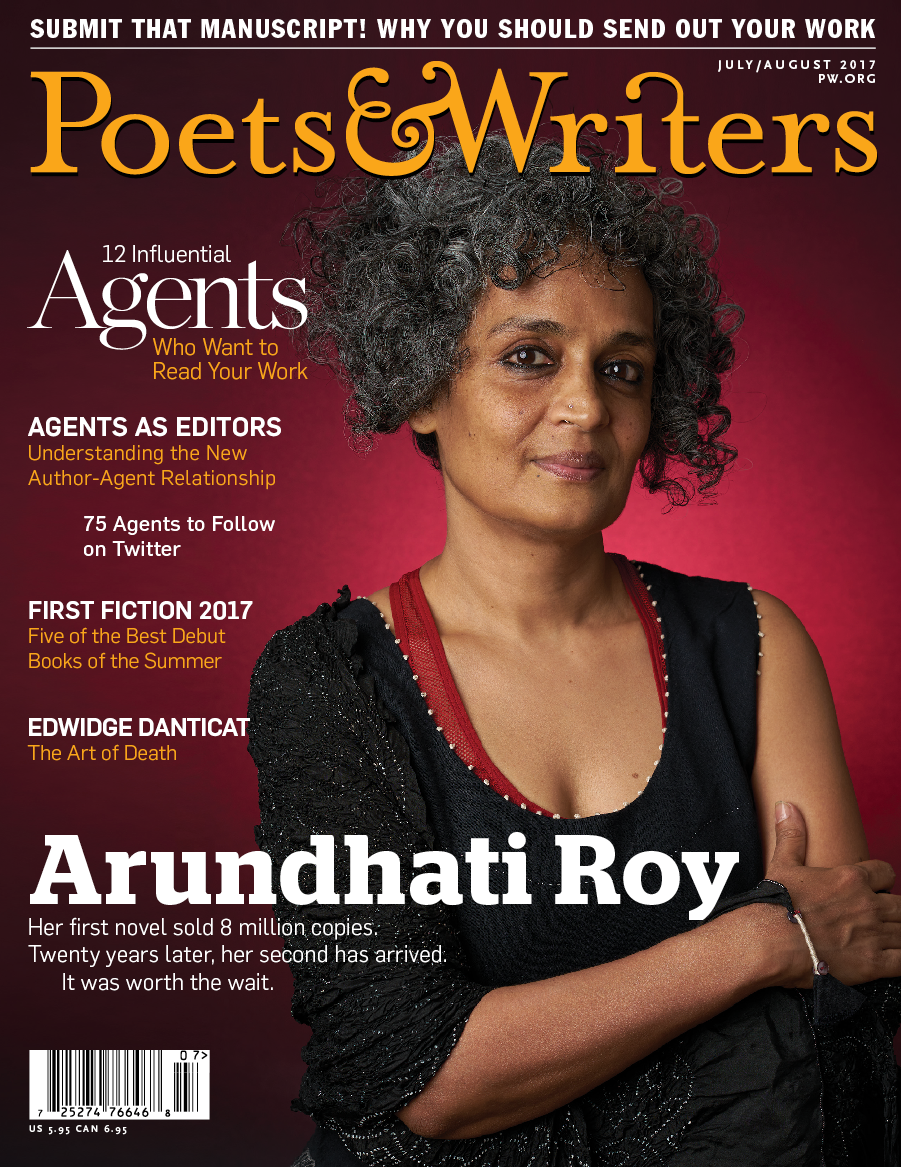 During a shoot like this—in a studio in controlled conditions—Gale frequently shoots tethered and he starts with a standard setup. “First, I always set my ISO to the lowest number I can,” he says. “When I'm using strobes, it's almost always ISO 100 just because I want the lowest possible. The files from the α7R II are very, very clean as you increase ISO, but still, I'm old school, I'll always go with the lowest ISO I can.”

For this shoot Gale also employed a subtle lighting technique that he doesn’t always do. “I used a Bowens as my main light, that's pretty typical. And then I had a second light just bounce into the wall of the fill, that's also pretty typical. What I don't do a lot of, but this client was very happy with, is the gelled black background. Adding a colored gel with a light to a black background creates a very, very saturated color that still fades off. And it worked out well here.” 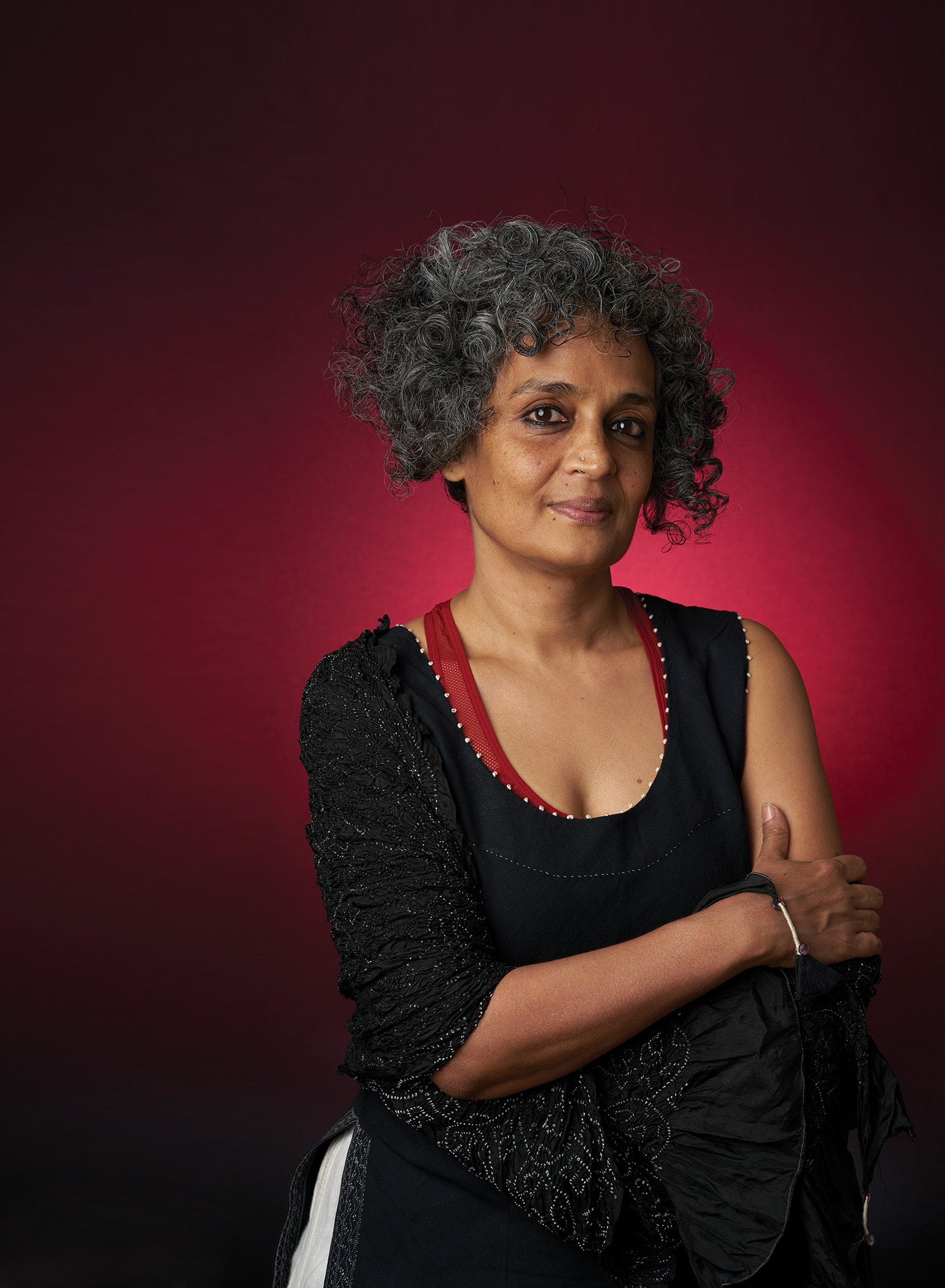