In early March, auction giant Sotheby’s had a unique piece up for sale. At the London auction house, a piece by Alpha Imaging Collective member JN Silva was on the block. It wasn't an ordinary piece, and in fact, not a single piece at all. A framed image inspired by Silva’s interest in fractals and kinetics was accompanied by an NFT of the image in the auction. 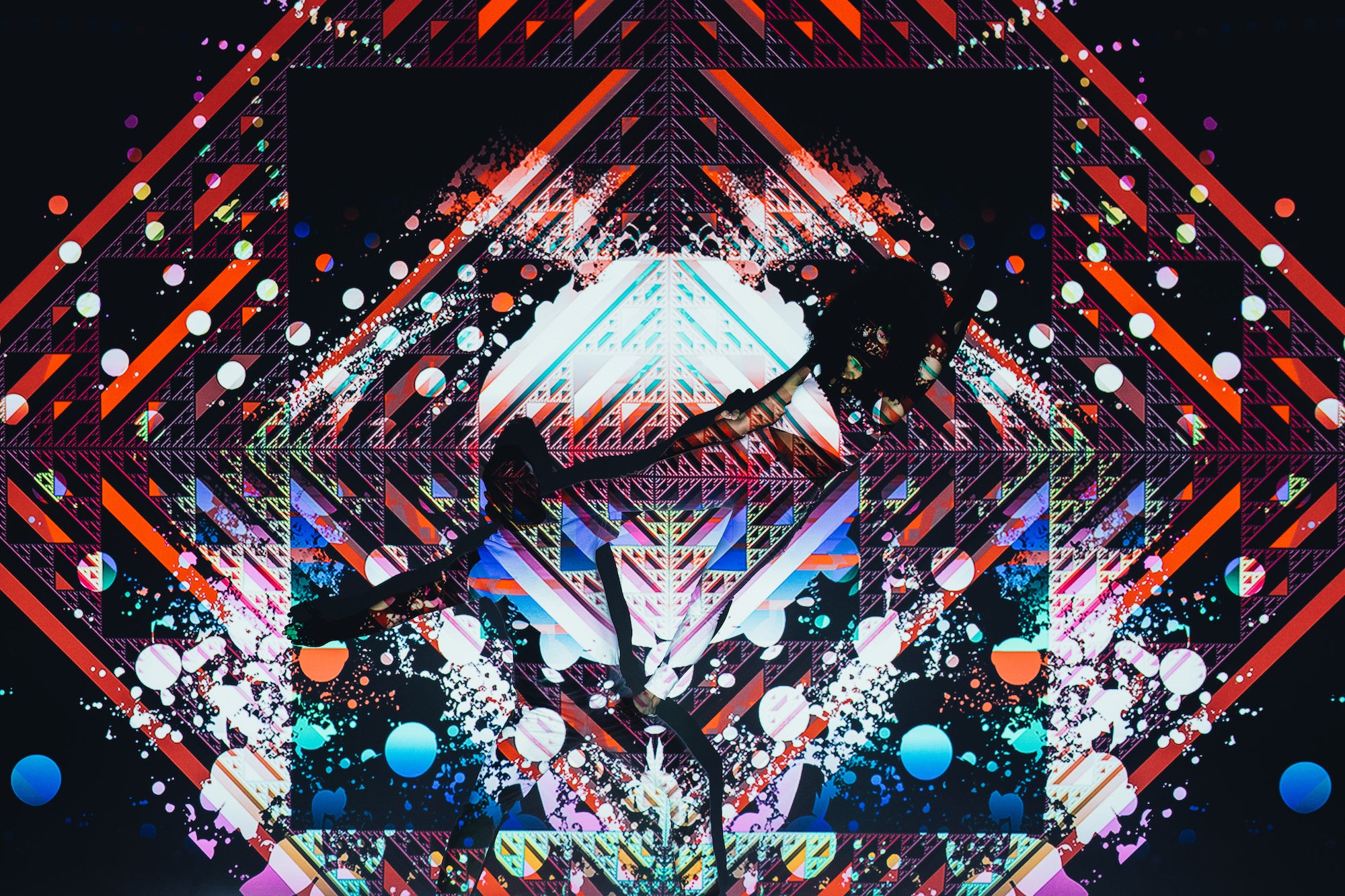 Silva has been at the forefront of the NFT wave and, in particular, how NFTs can benefit photographers. “Since the beginning, I’ve been really interested in what NFTs mean for photography in particular,” he explains, “and how the tech can be used to empower photographers. NFTs give provenance and sovereignty to photographers’ work and minting can immortalize an image in a different way than we're used to.”

Unless you’ve been ignoring social media, financial news and popular culture for the past couple of years, you’ve probably heard of NFTs, but you might not be sure what they actually are. NFT stands for Non-Fungible Token. Non-fungible meaning you aren’t able to exchange it for something else of the same value, and the token part refers to the unit of currency on the blockchain (the technology that powers cryptocurrencies like Bitcoin.)

Alpha Collective member JN Silva recently had a unique piece sell at Sotheby's which included a framed image accompanied by an NFT of the image.

This means an NFT is a one-of-a-kind piece of code on the blockchain and can be anything digital, like a photograph. As Silva mentioned, creatives are able to establish provenance over their work with NFTs which gives it that special, collectible significance because it’s authenticated. When someone buys an NFT, they own the property rights to that code on the blockchain, and in the special case for Silva’s unique offering in the Sotheby’s auction, the highest bidder also received a framed image of his creation that they now own. The piece was expected to sell at 20,000-30,000 GBP, and ultimately ended up selling for 90,000 GBP ($119,115 USD).

Silva's piece, called “Kinesthesia,” merges fractal artwork that he’s been making over the past two years with his photography. “I put together this photo production and rented out a studio in Miami,” he explains. “I got a producer, a lot of talent and had all these ideas of what I wanted to do. I got a high-res projector and loaded up all of these fractals that I projected over these dancers. The concept of the shoot is inspired by a lot of the great Latin American kinetic artists. I've been making these fractals with that in mind, trying to pay homage through their style and do a lot of color theory and studying shapes.”

See the listing for “Kinesthesia” at Sotheby’s.com and see more of Silva's work at jnsilva.com.

Want To Get Into NFTs? Insights From Cath Simard As She Gets Ready For Her First NFT Drop.

Hearing A Lot About NFTs? Get Up To Speed And See How One Creative Is Forging Ahead

Want To Get Into NFTs? Insights From Cath Simard As She Gets Ready For Her First NFT Drop.

Hearing A Lot About NFTs? Get Up To Speed And See How One Creative Is Forging Ahead