“When I look at the Sony α9 II, the number one thing that hits me is the new ergonomics of the camera. It just melts in your hand. You don’t have to use a lot of effort to hang on and change buttons, or worry about buttons being changed – it just fits. As a photojournalist who’s running around all over the place, it’s really comfortable to use. They spent a lot of time coming up with a camera that has a really, really nice feel. Whether I shoot verticals or horizontals, it just works.” 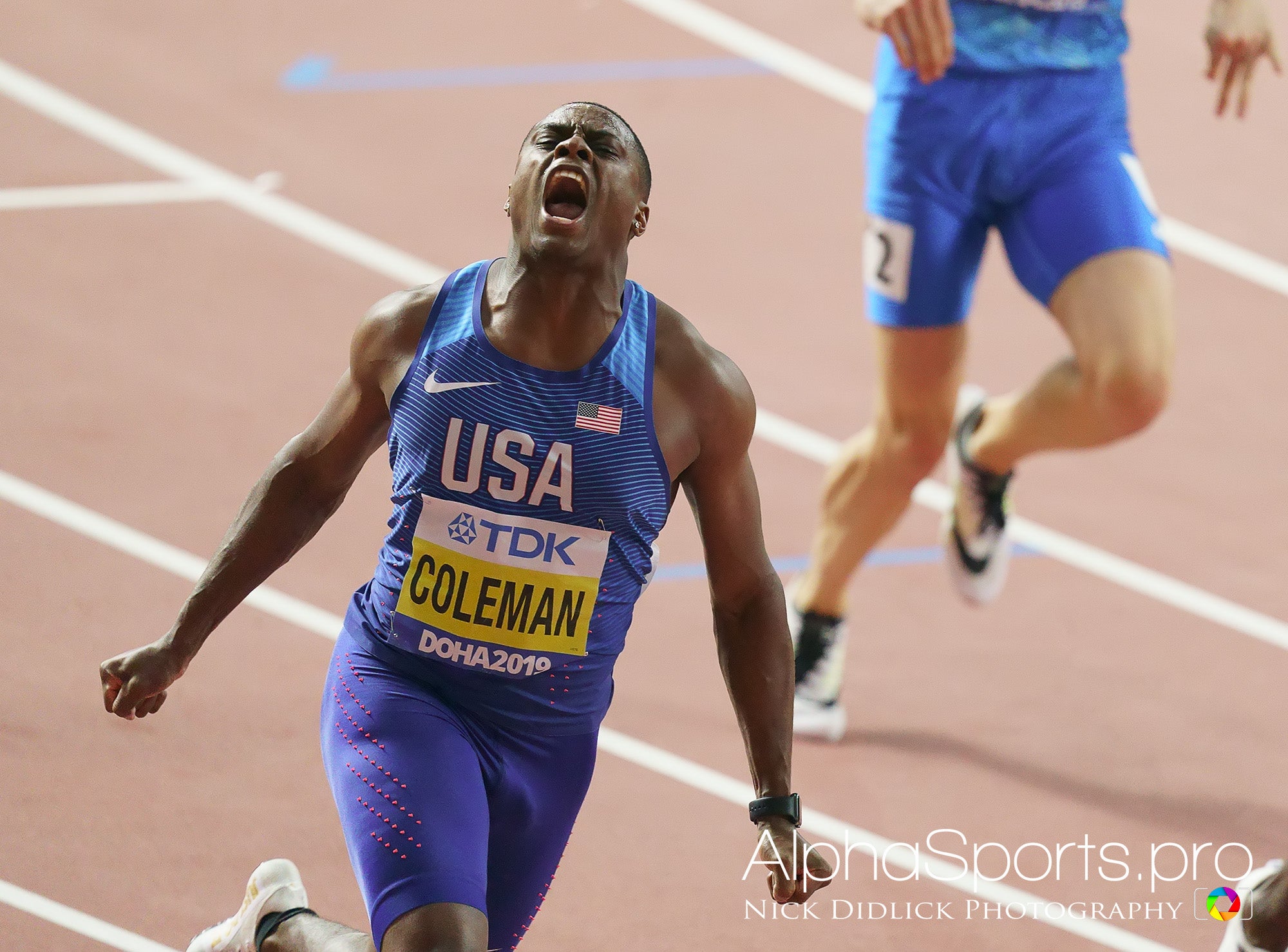 “Things like the locking of the +/- EV button was a big one for me because I no longer have to worry about it getting bumped and changing my exposure compensation while walking on golf courses or covering track and field. The multi-selector button on the back has a larger and different tactile response. And the AF-On button is now much larger than it was before, and you cannot miss it and confuse it with the video record buttons.”

“What’s really impressive with this camera is what’s under the hood. In these past two years they have examined how pros work and refined things both in the hardware and software to make it really usable. One of the big barriers was voice tagging and now I have the ability to do that with my photos. This means when I’m shooting sports that are happening so fast and I’m having a hard time making notes about it, I can now tag the image and record a sound file to go along with it. Then when I either transmit those to an editor or edit them myself, it makes life so much easier. I’m not sitting there trying to figure out what’s going on in each photo. This voice tagging feature is huge for most of us that are shooting and sending to editors to caption and then transmitting to clients.” 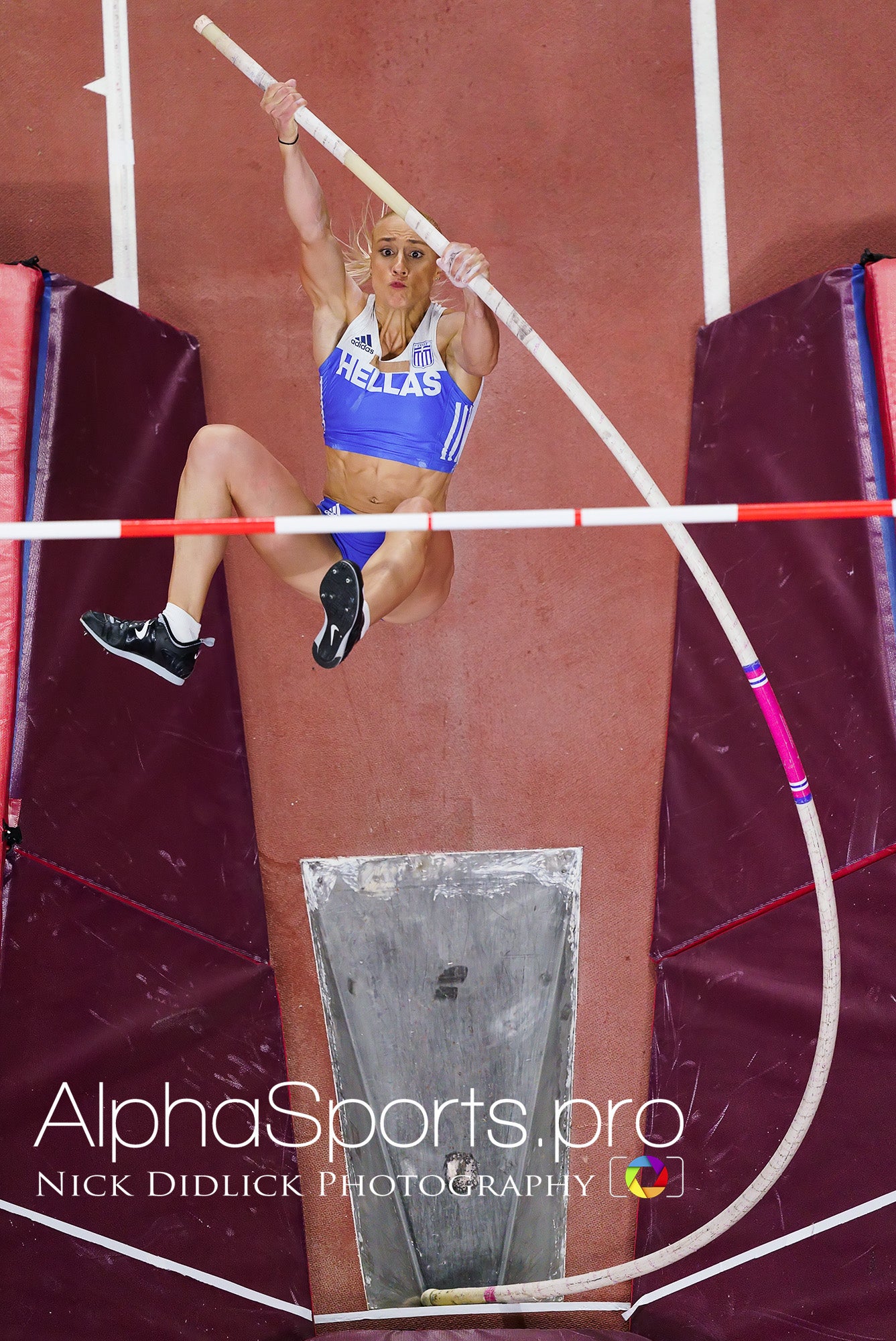 “With the α9 II we now have a gigabit Ethernet which has made a huge difference in the speed of transmission. When you’re covering track and field, you’re shooting almost every athlete as they throw, jump and run. Your pictures are being transmitted every few seconds and in the past things would start to get backed up. I've got two handheld cameras and four remote cameras for this event, and so going back to my server would be dreadfully slow. But now with gigabit Ethernet, they're going in like a second across the internet to my server. Just seeing that camera zip those files out is huge. There's also now support for 5GHz Wi-Fi alongside the previous 2.4GHz band. I know that's going to be a big thing for my friends that cover Washington D.C. because a lot of the places need 5GHz Wi-Fi.” 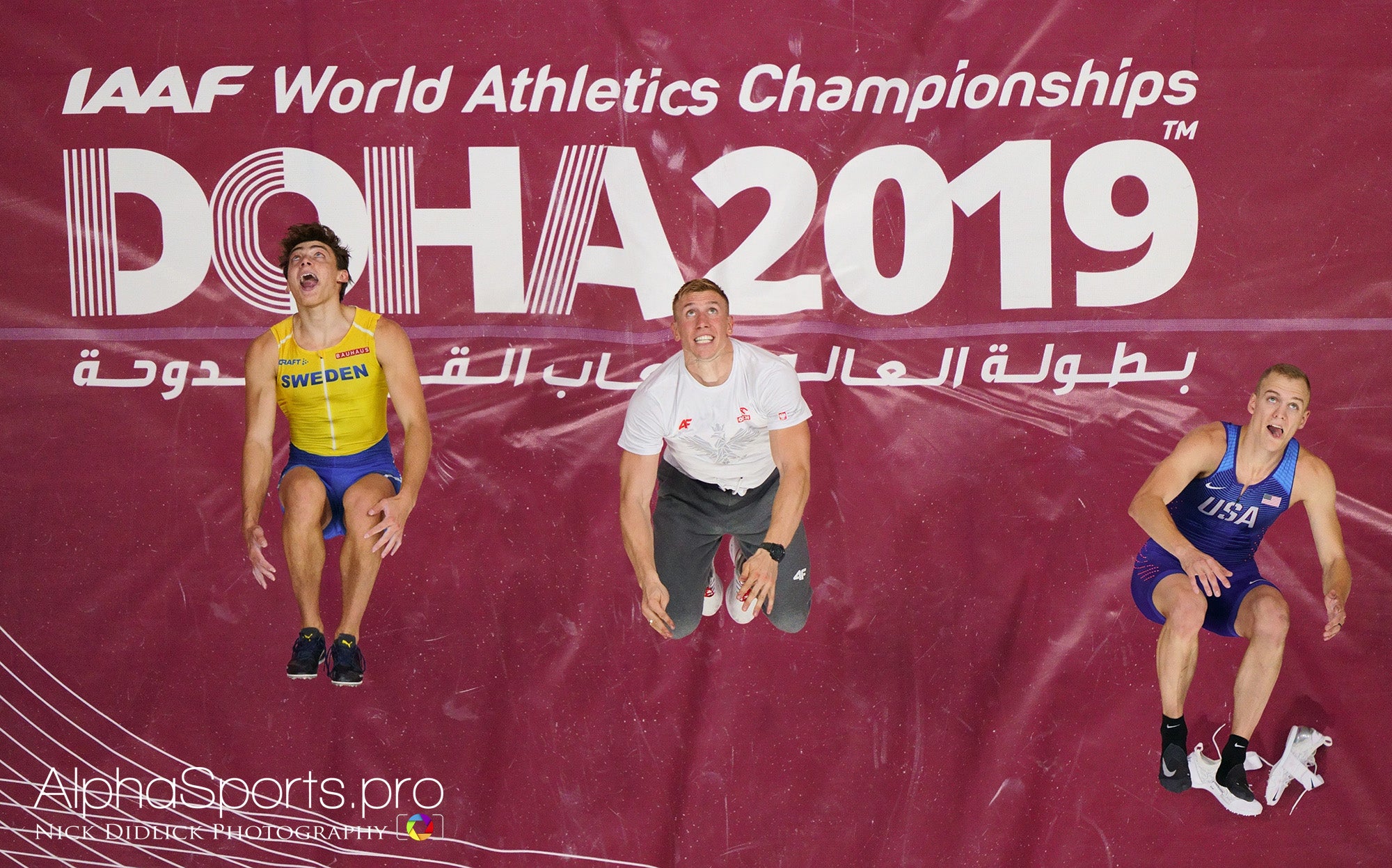 “The ability to shoot at 20 frames a second and then have some of the industry's fastest transmission speeds will help me keep up and ahead of the competition. We can shoot twice as many files as they can. The other day I was shooting a burst of pole vaulters doing a synchronized backflip and I got 24 frames of it. As I’m looking at each frame through the viewfinder I decided to just send them all. I tagged them and sent them all in the time that it took my competition to shoot half as many frames.”

“The Real-time Eye AF just keeps getting better and better. It actually stuns me that I can take a 600mm and put it on an athlete running at me and it's staying on that eyeball as they run. It’s pretty remarkable that I have autofocus that goes to the most important place in the photograph, which is the face for me. Really, the camera now becomes an extension of my eye.” 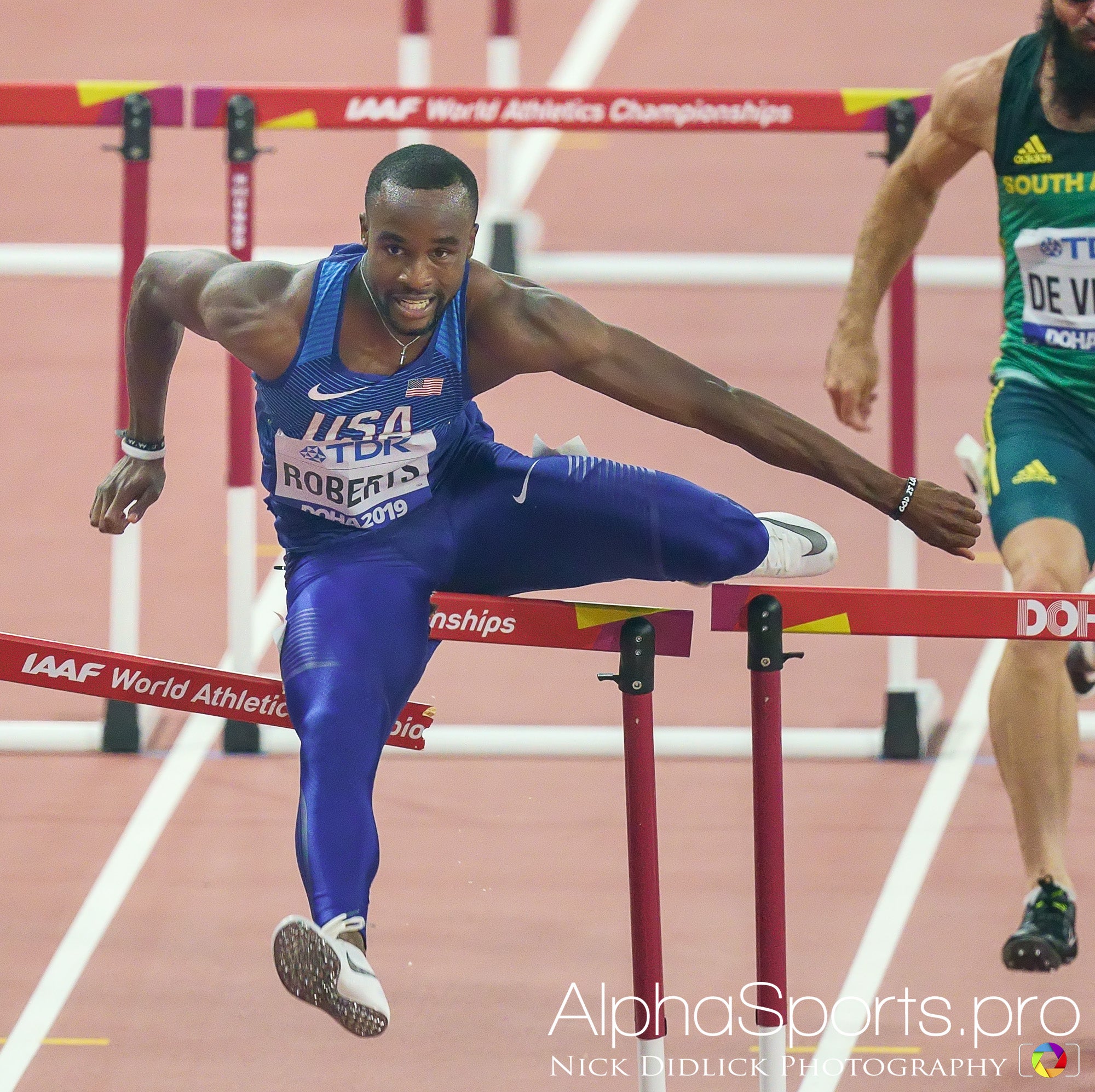 See more of Nick Didlick’s photos from the IAAF World Athletic Championships in Doha on his Instagram @asportspro and his website AlphaSports.pro.

See other pro sports photographers’ impressions on the α9 II in this video: