The Sony RX10 III is kind of a stealthy giant killer. It doesn’t fit neatly into any camera category. At a glance you might mistake the RX10 III for a DSLR with its distinctive shape and large lens. With a one-inch sensor and integrated lens, the RX10 III is sometimes referred to a bridge camera—the link connecting point-and-shoots with interchangeable lens bodies—but that characterization misses just how capable the camera truly is. 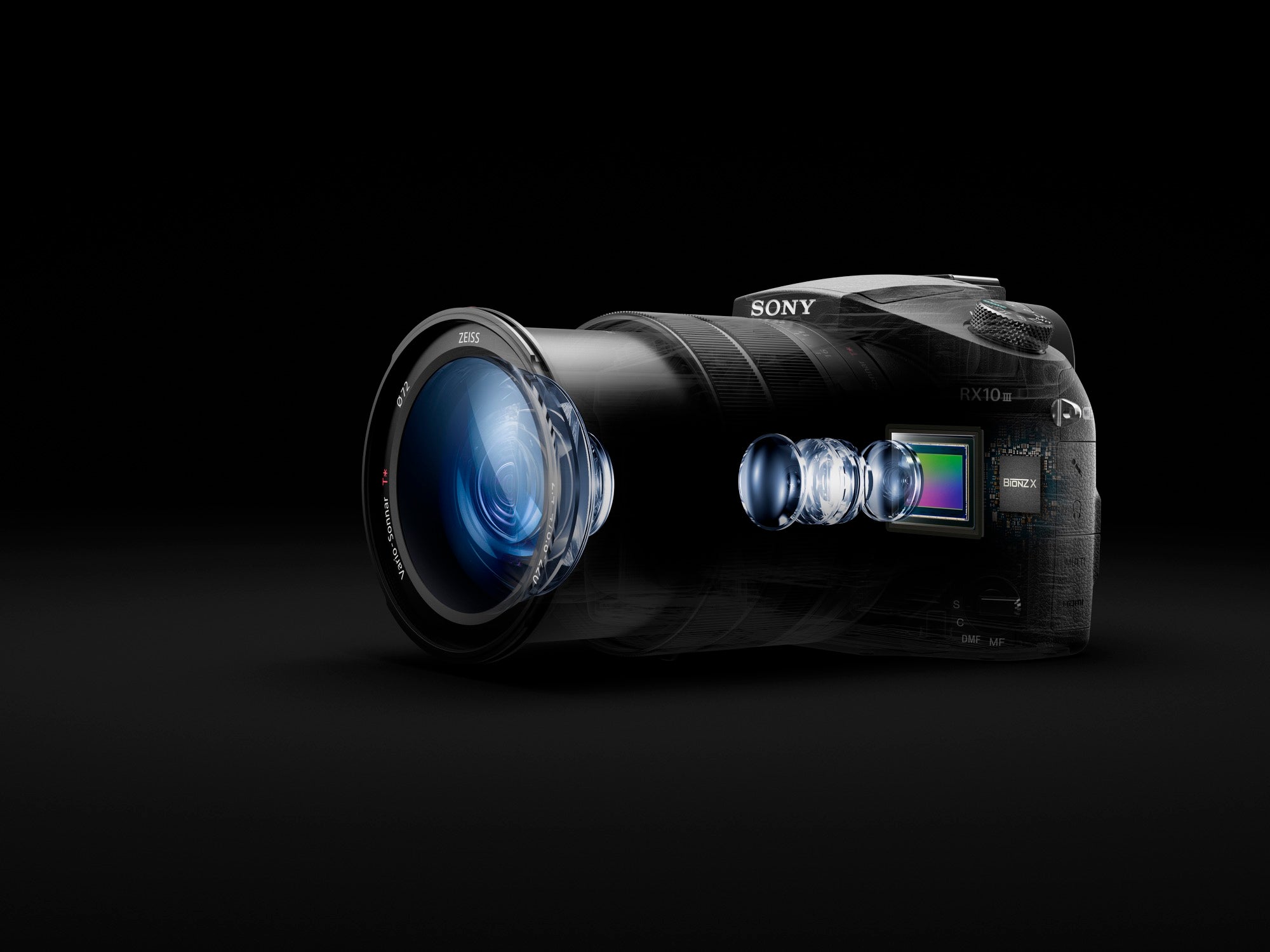 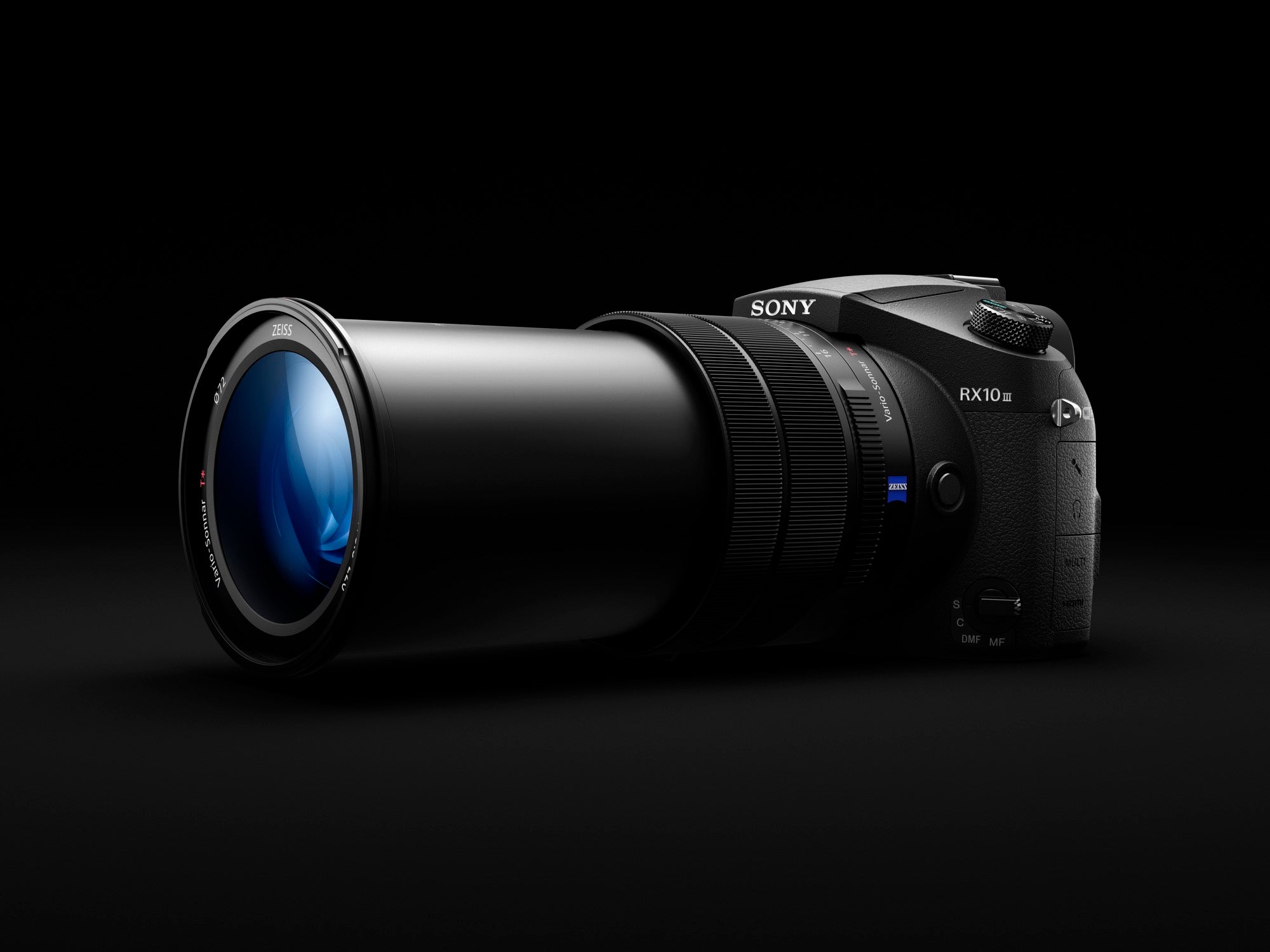 Here’s how the lens has been characterized in the press:

“Ultimately the RX10 III really is all about the lens, that, after all, is the only major thing that sets it apart from the earlier RX10 II. There’s no doubt that having the extra reach at the telephoto end can be really useful, particularly for sports and wildlife photography. But just as important is the quality and the RX10 III’s zoom delivers superb results throughout its 25x range.”-Gordon Laing, CameraLabs.com

“Despite its huge zoom range and wide aperture, the lens has low to very low chromatic distortion, especially towards the wide end of the range. Sony has really pulled out all the stops in lens design for this zoom-monster, and the lens not surprisingly has a very complex formula. Compared to the earlier 14-element, 11-group design with seven aspheric elements, the Sony RX10 III instead opts for a whopping 18-element design with a total of 13 groups. That includes no less than eight ED glass elements, of which there's one super ED glass element, five ED glass elements and two ED aspherical elements. A nine-bladed aperture provides attractive bokeh.”-Mike Tompkins, Imaging-Resource.com

“[I]n use it is very sharp throughout the zoom range, irrespective of distance to your subject (atmospheric conditions notwithstanding). Before using the RX10 III, I simply wouldn't have thought images from a 1"-sensor superzoom camera could look this detailed.”

“The superb quality of the RX10 III's lens is quite a technical achievement, to say nothing of the overall feature set Sony has included as well. Whether you're zoomed in or zoomed out, focused close or focused on infinity, you'll be impressed with the sharpness offered by this 24-600mm equivalent F2.4-4 zoom lens.”-DPReview.com

USA Today: "The new Sony RX10 upgrade is a wow of a camera"

USA Today: "The new Sony RX10 upgrade is a wow of a camera"