The 12th Annual Audobon Photography Awards saw over 9,000 photo entries in this year's contest. Their announced 2021 Top 100 list included five Sony photographers in the top 10, with Jack Zhi (@jack.zhi.photo) taking the number one spot for his image of black-necked stilts taken with the Sony Alpha 9 II and Sony 600mm f/4 G Master lens with a 1.4X teleconverter. 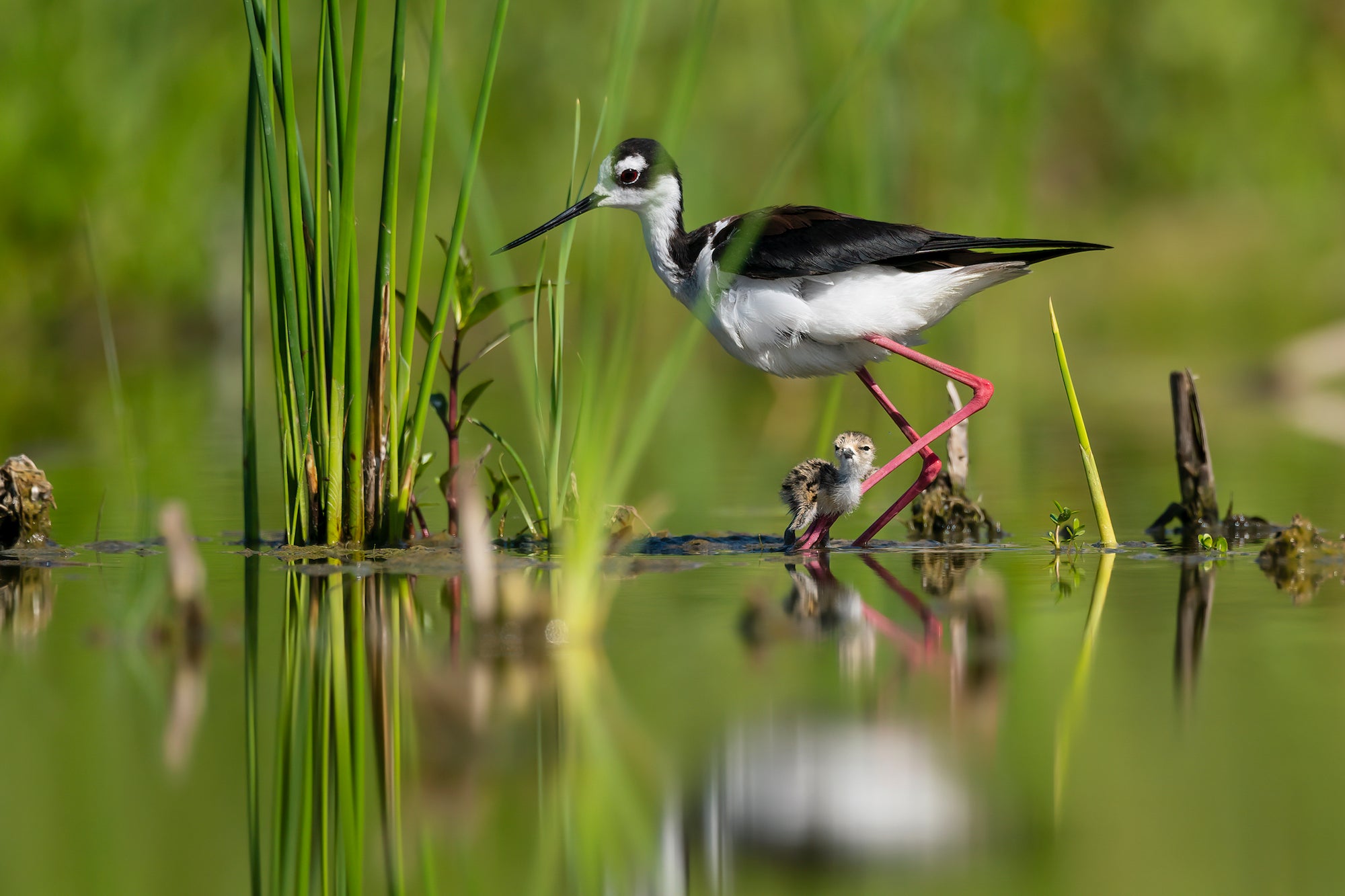 In the article posted by audubon.org, Zhi shares a brief description on capturing the winning image. “I had set my gear on the mud at the water’s edge to get a low angle and was looking down at my flip-out LCD screen when this little Black-necked Stilt emerged from behind the reeds with its mother. I took a few shots as the chick struggled to stand up, catching this perfect moment when mama caught the little one with her foot.” 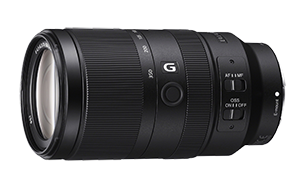 Photo Of The Day: An Owl & Harrier Turf War